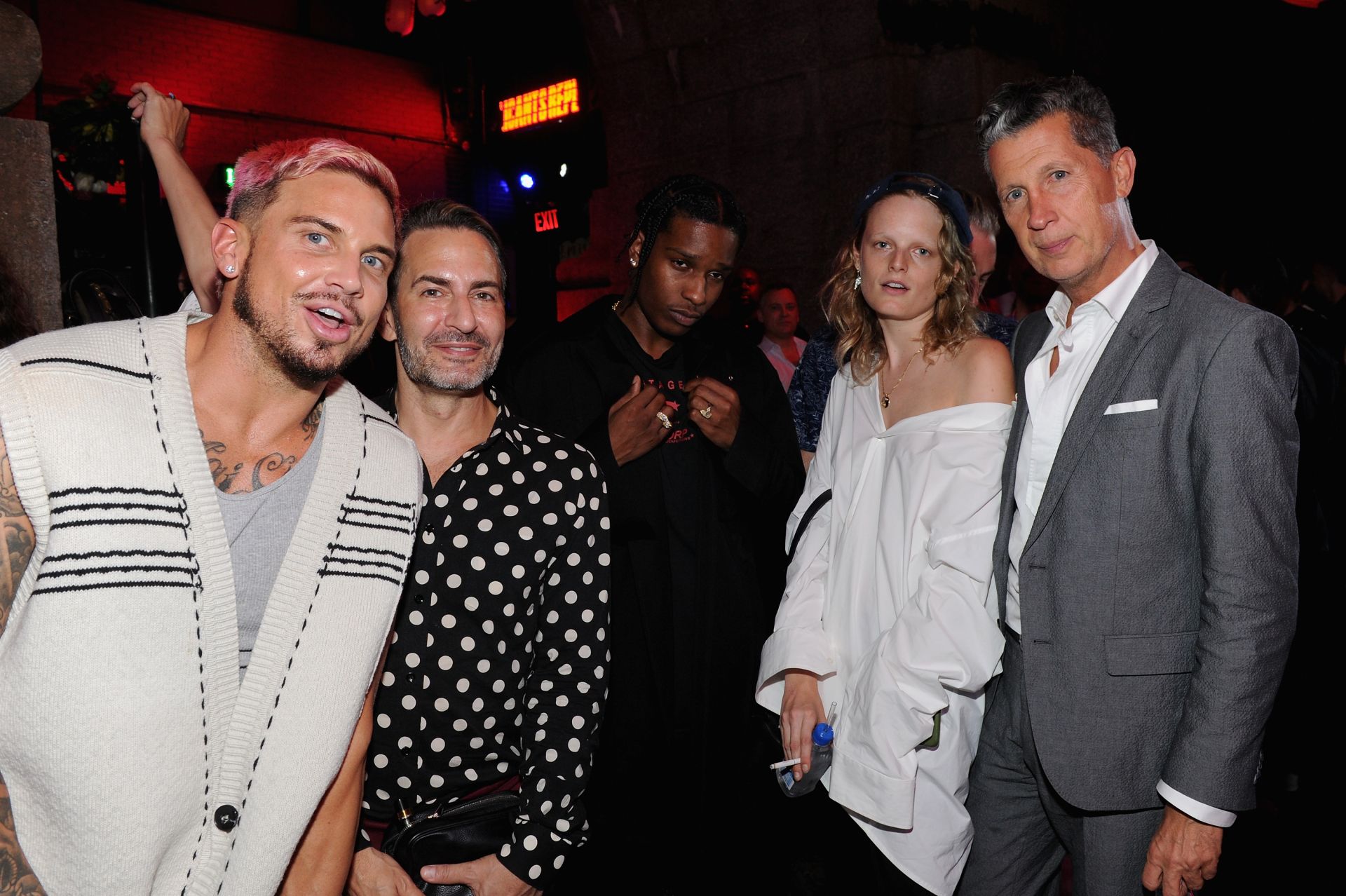 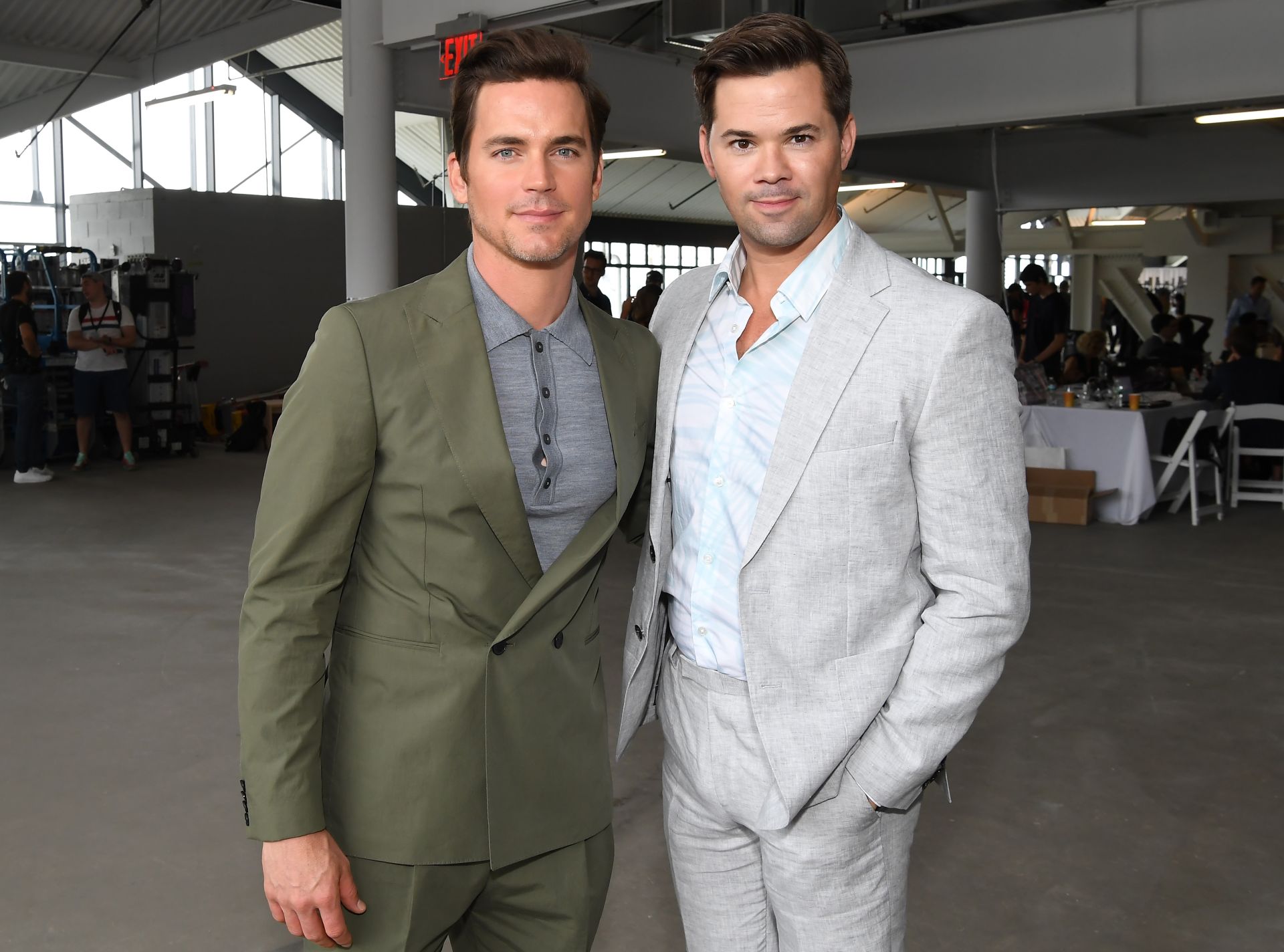 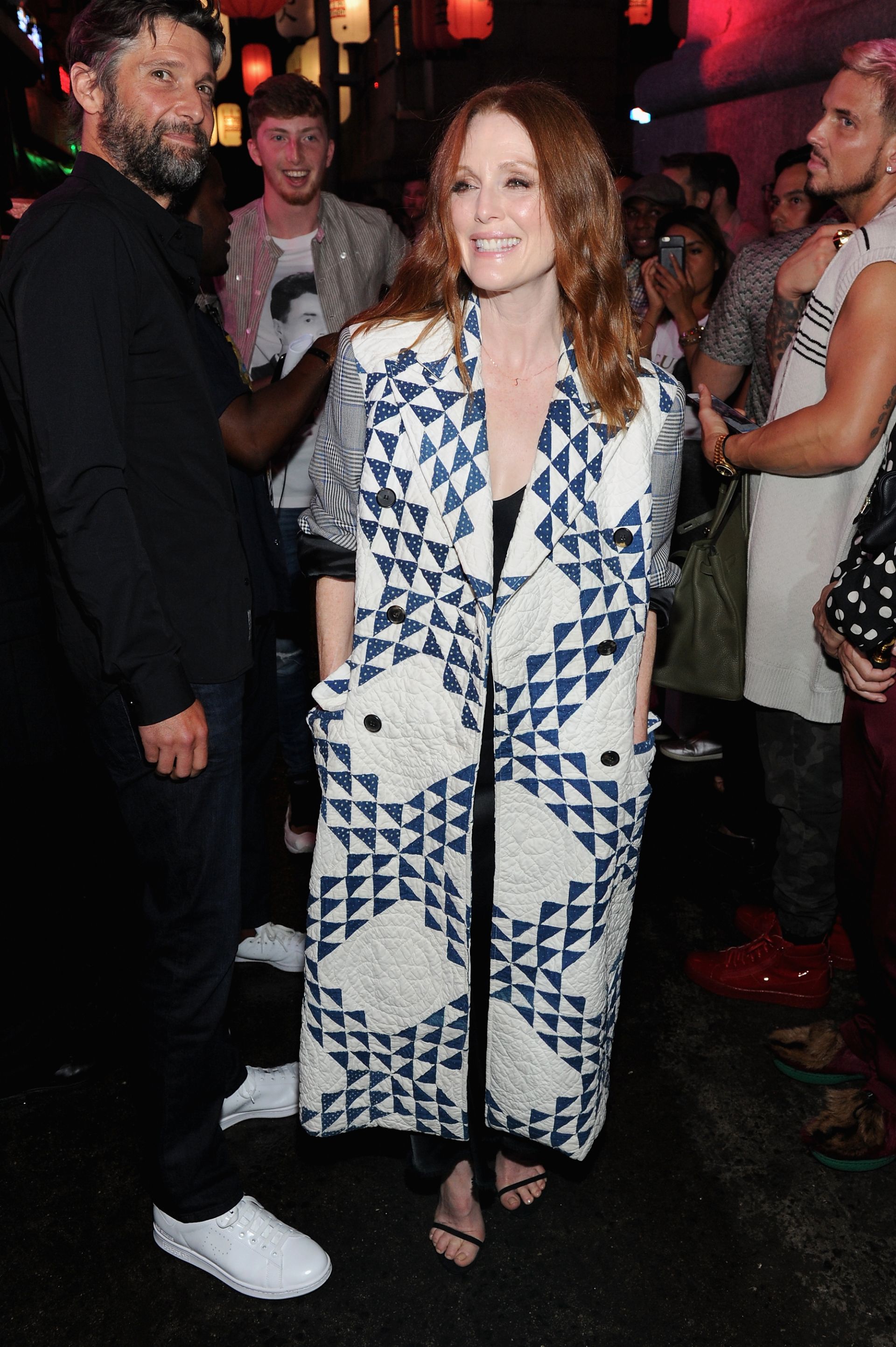 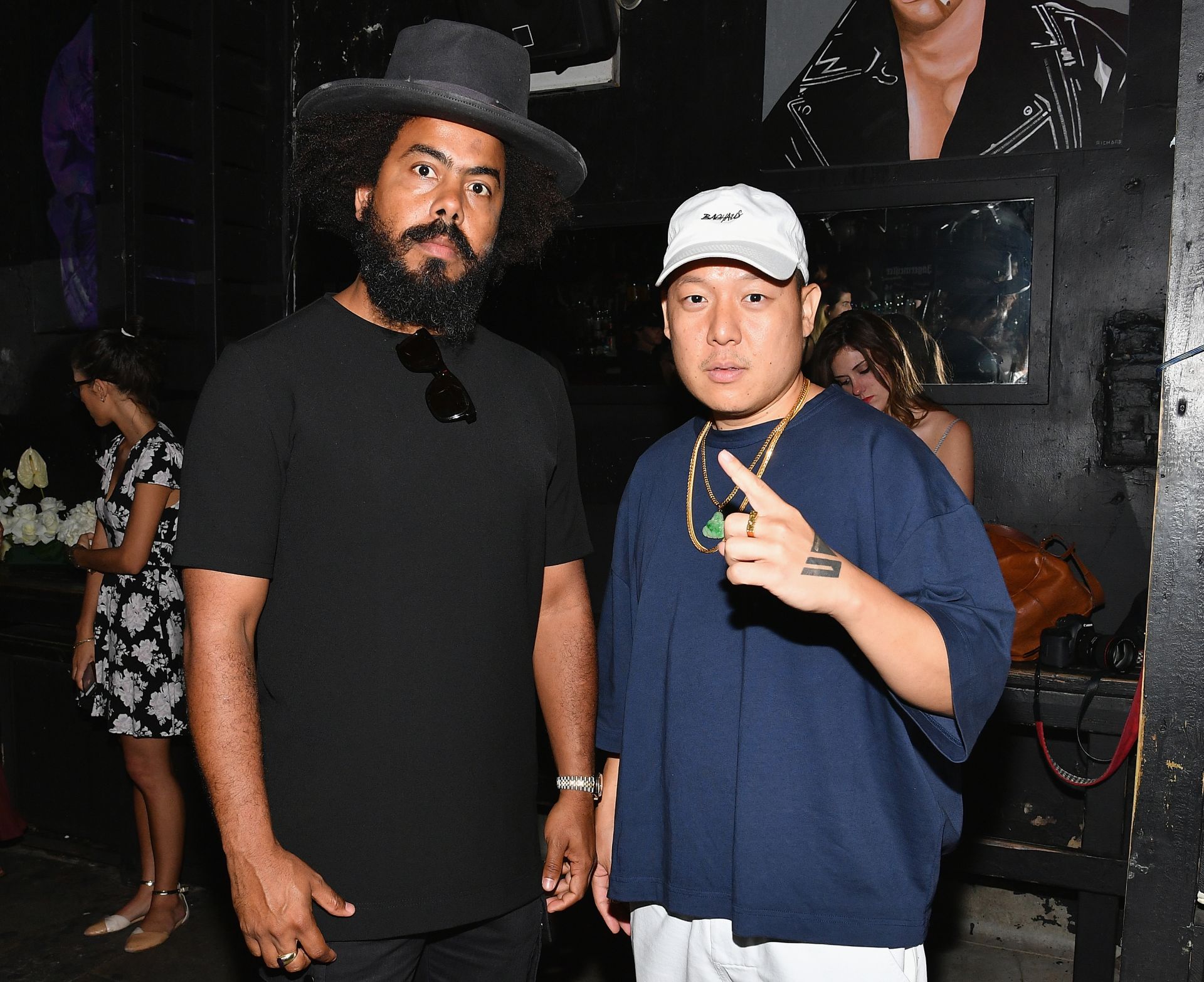 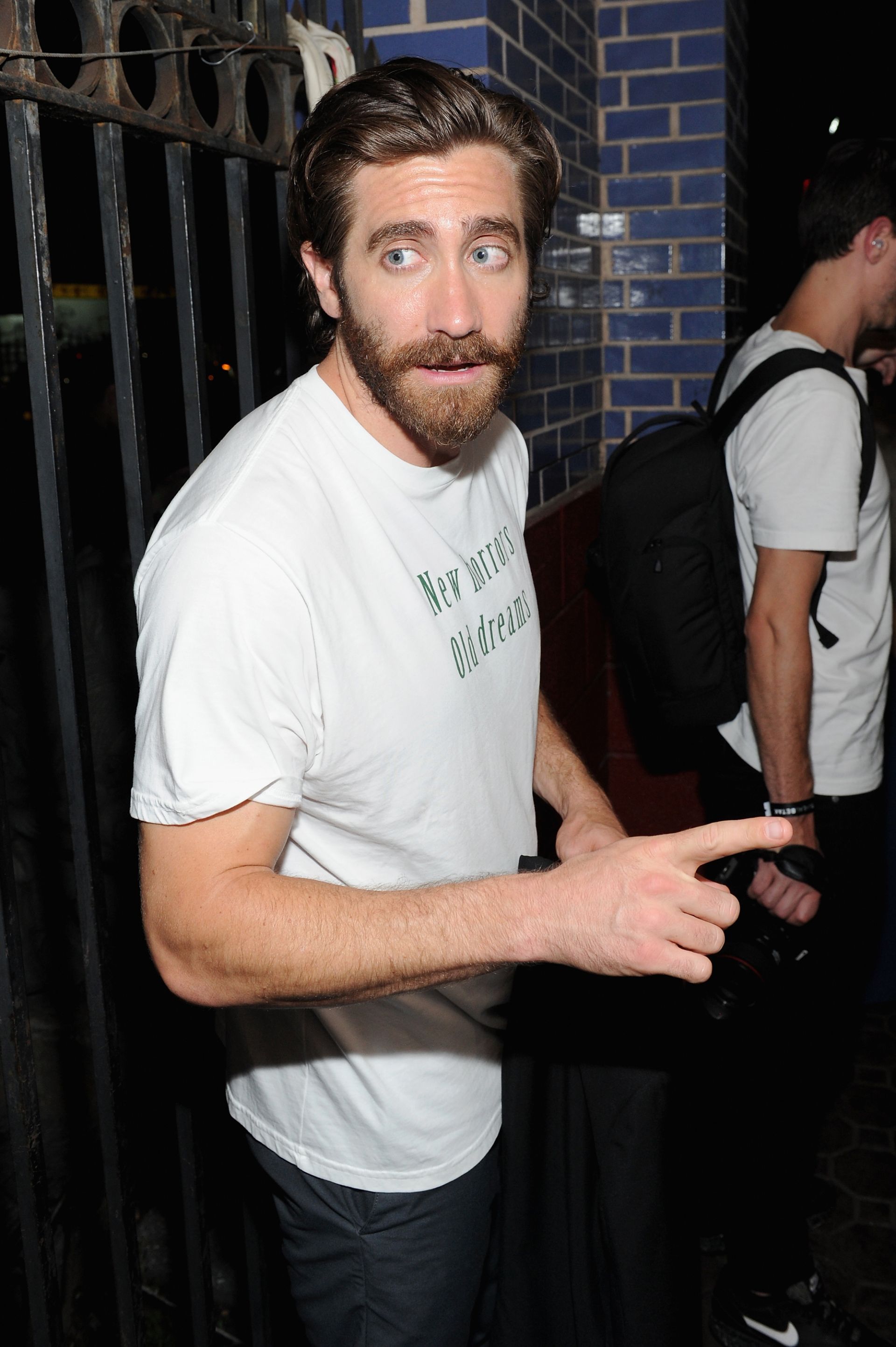 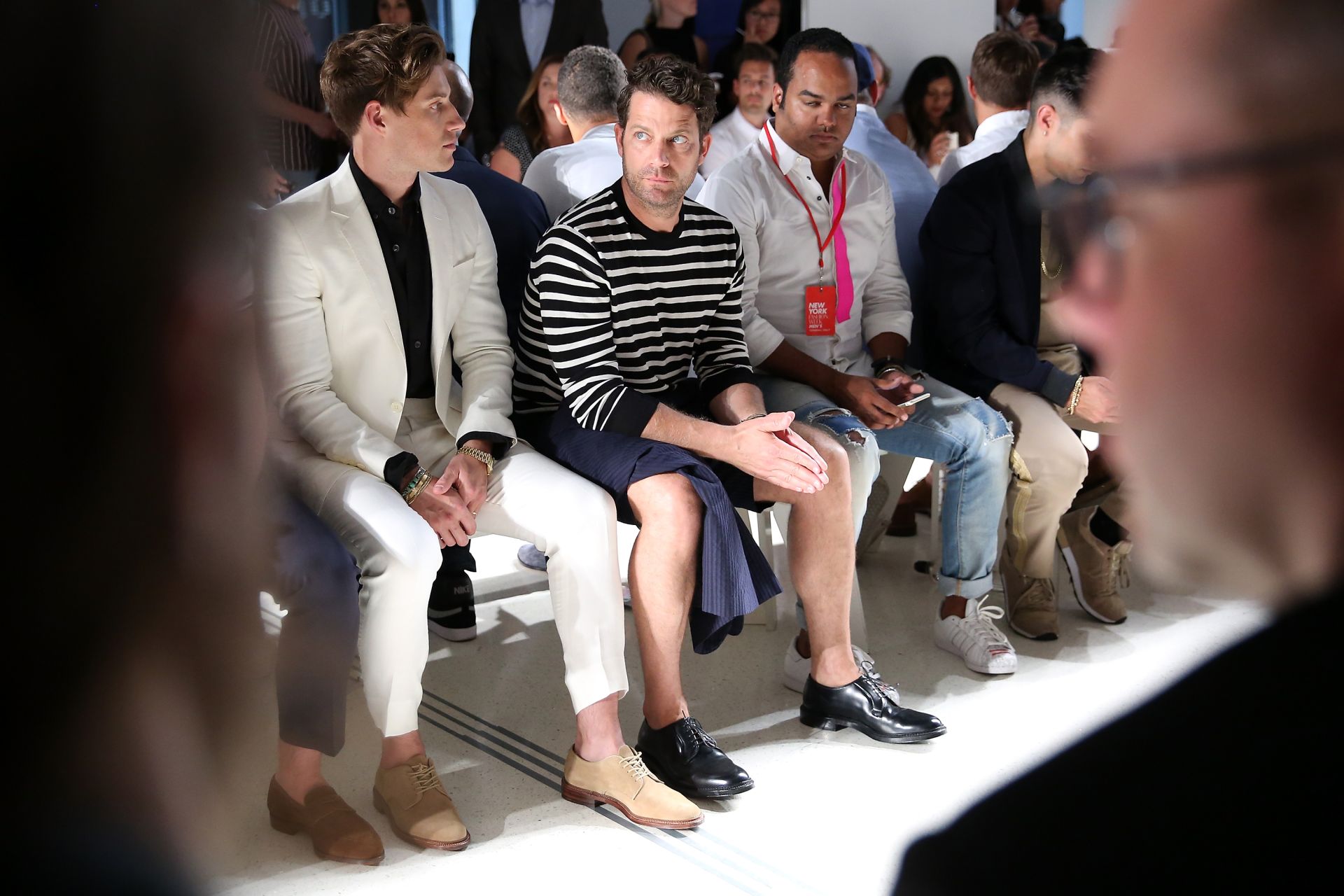 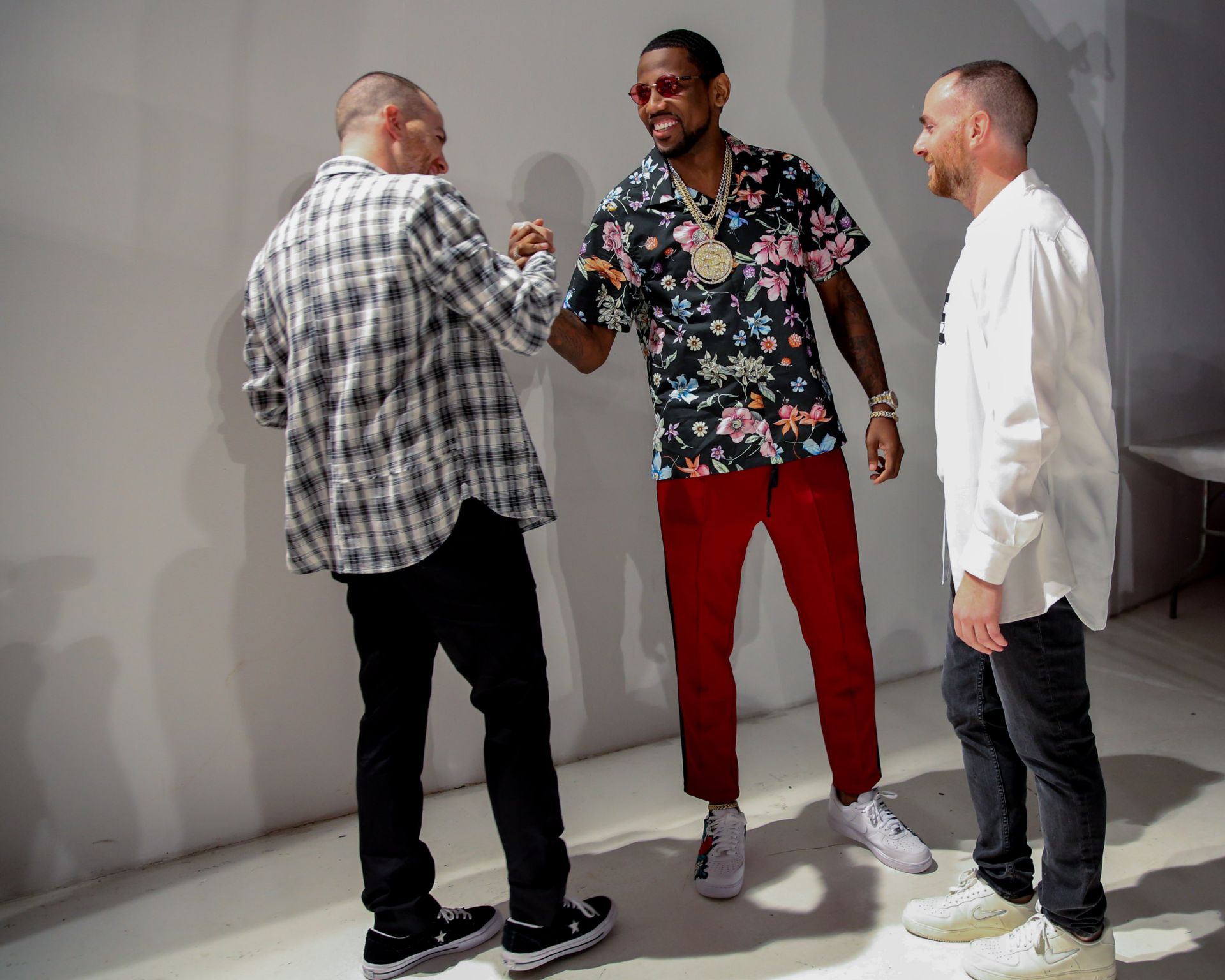 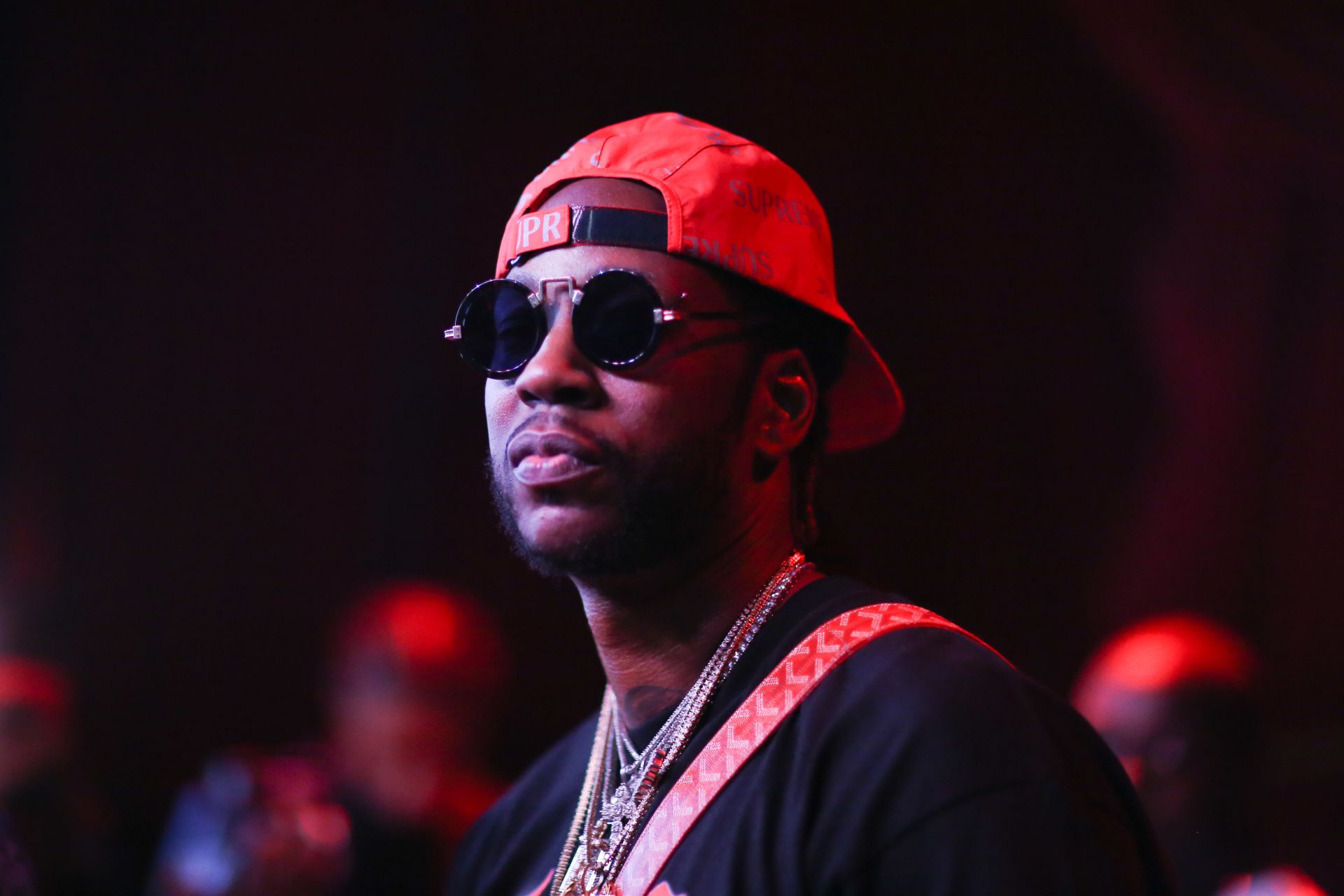 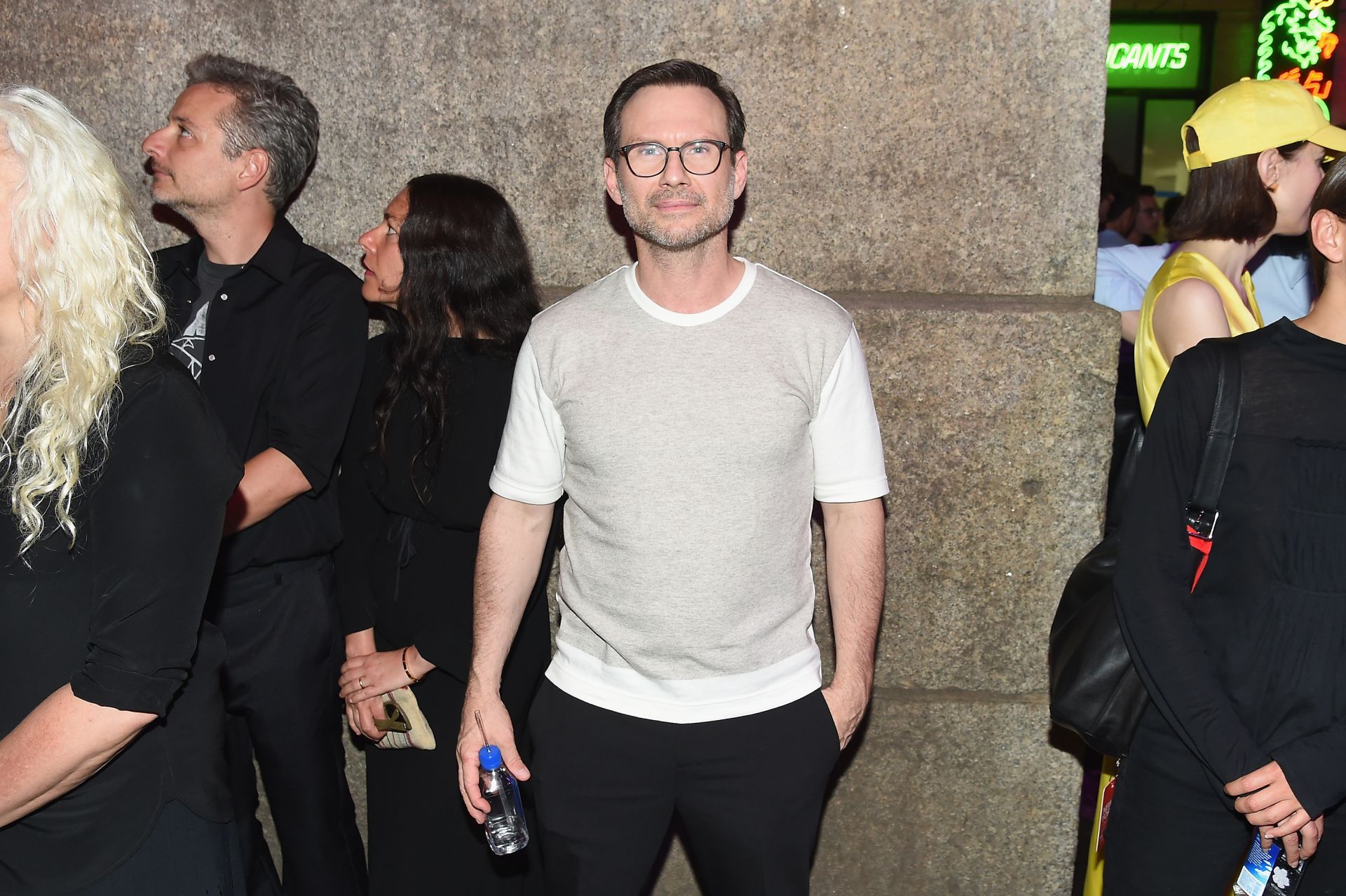 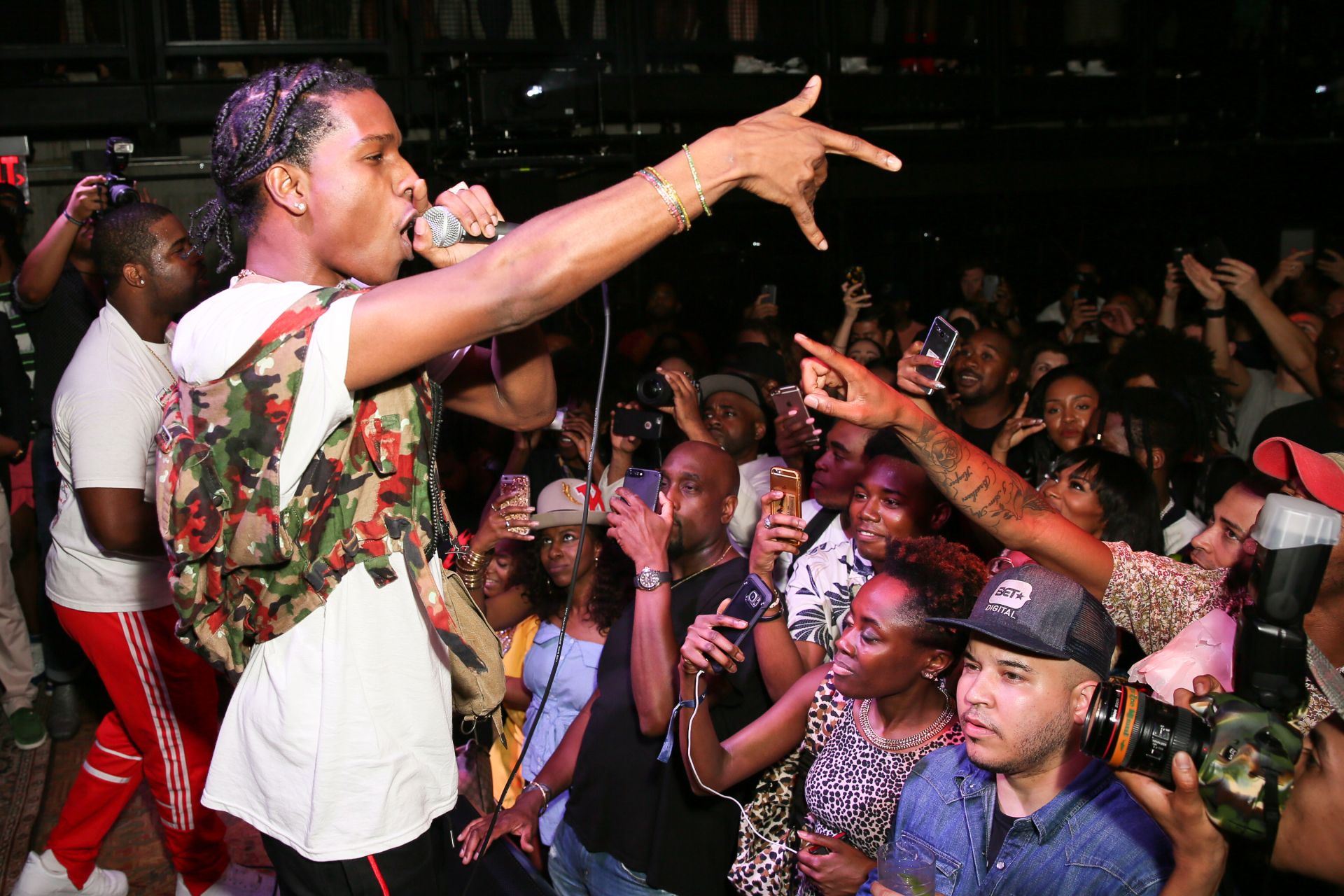 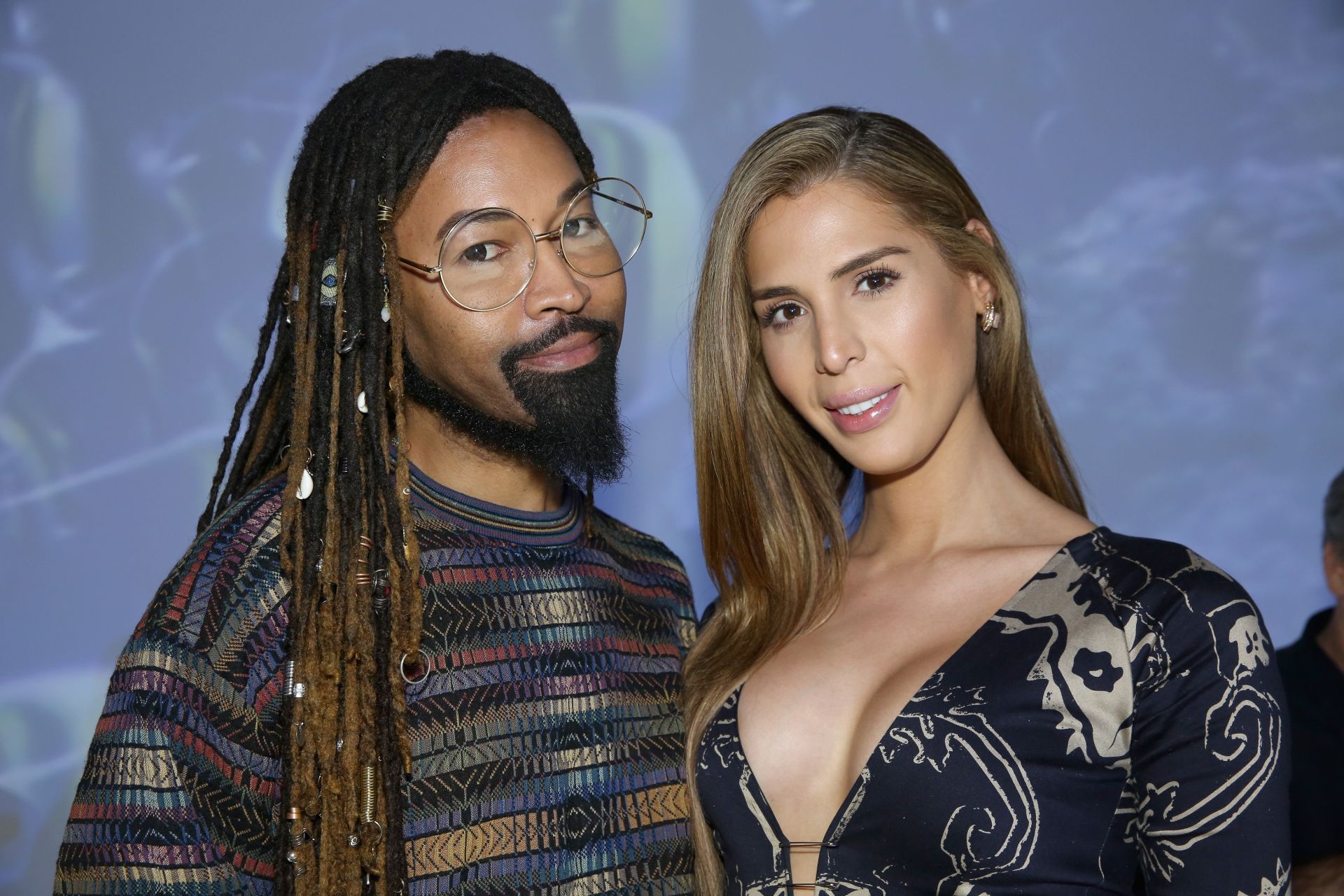 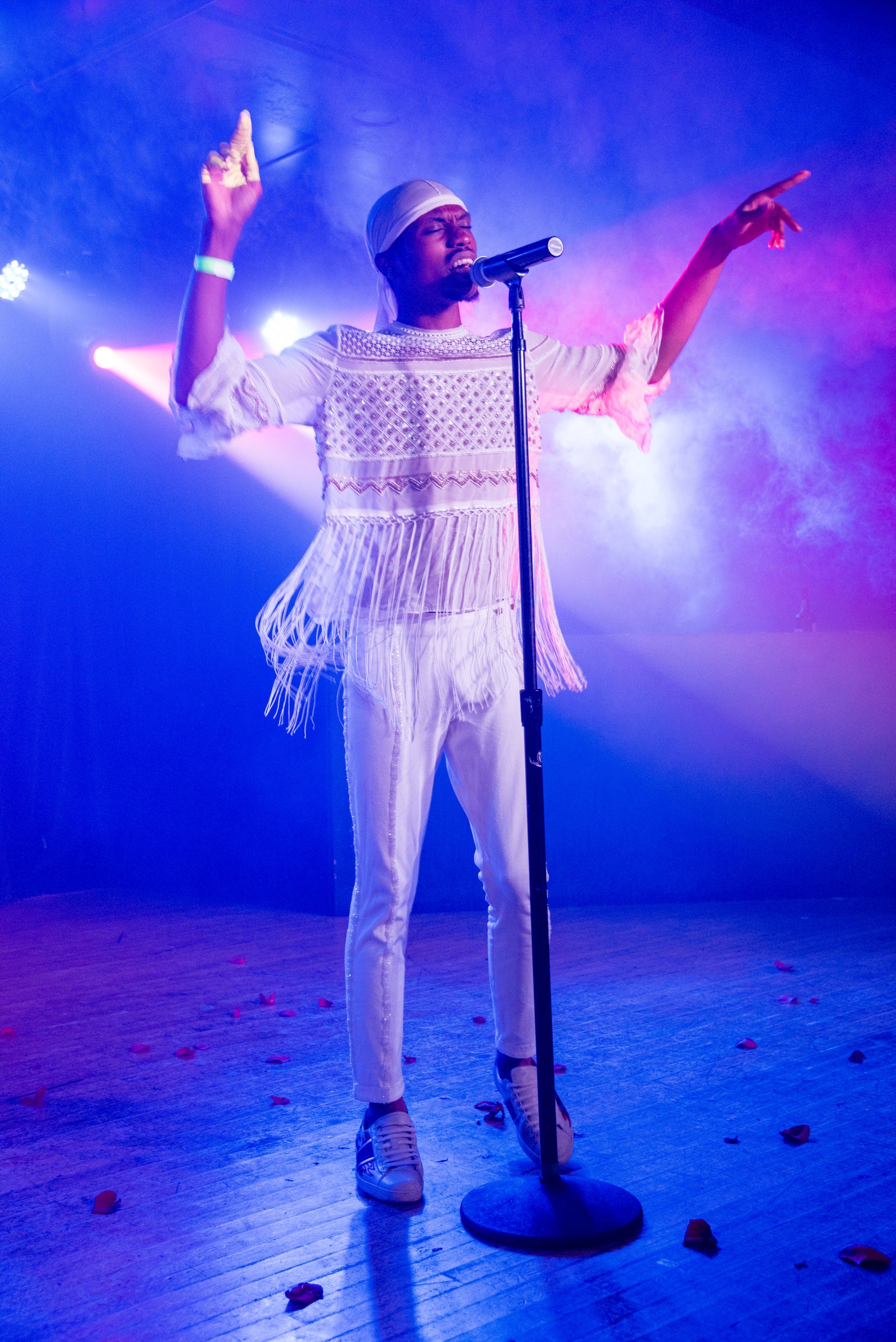 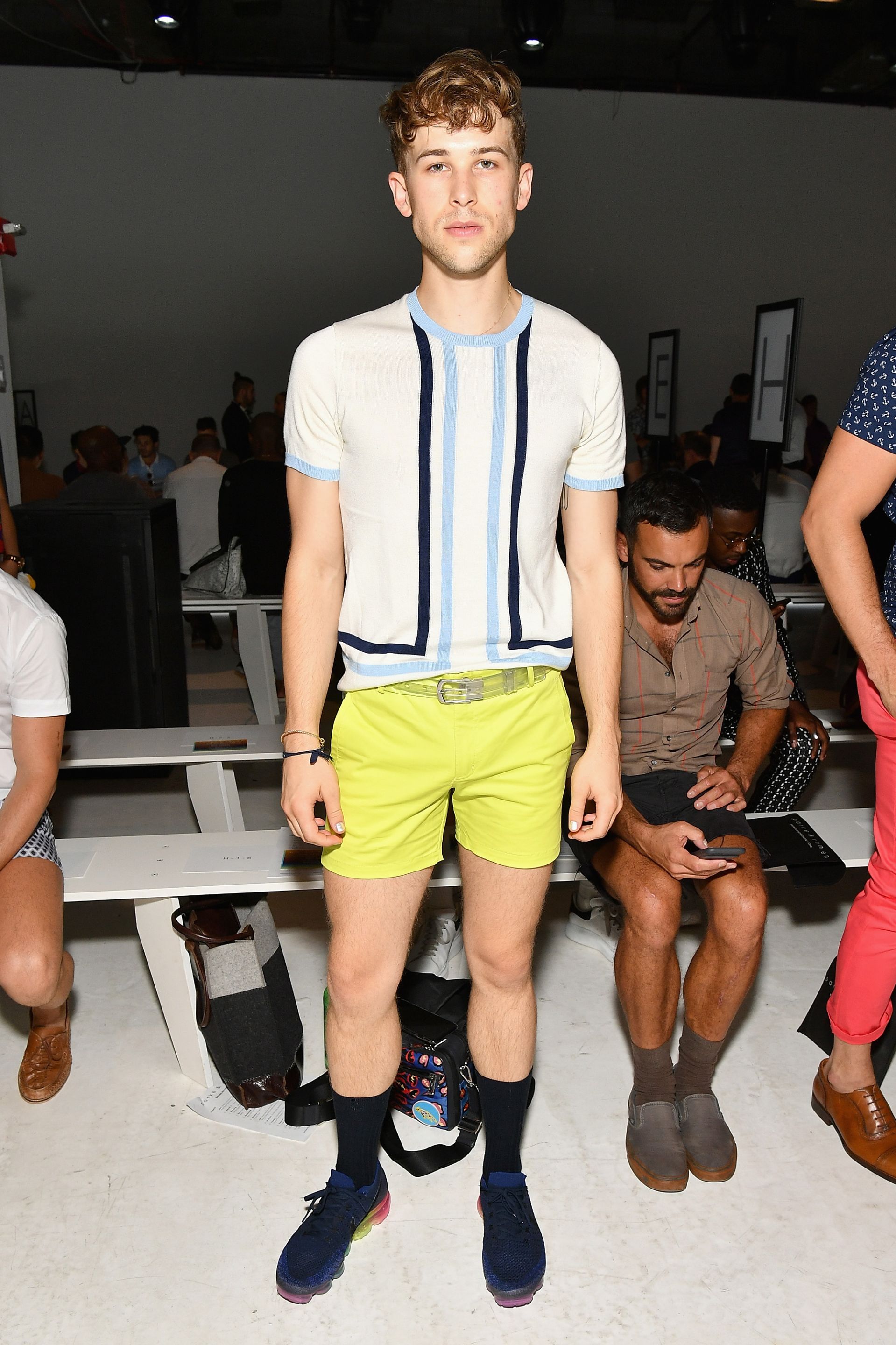 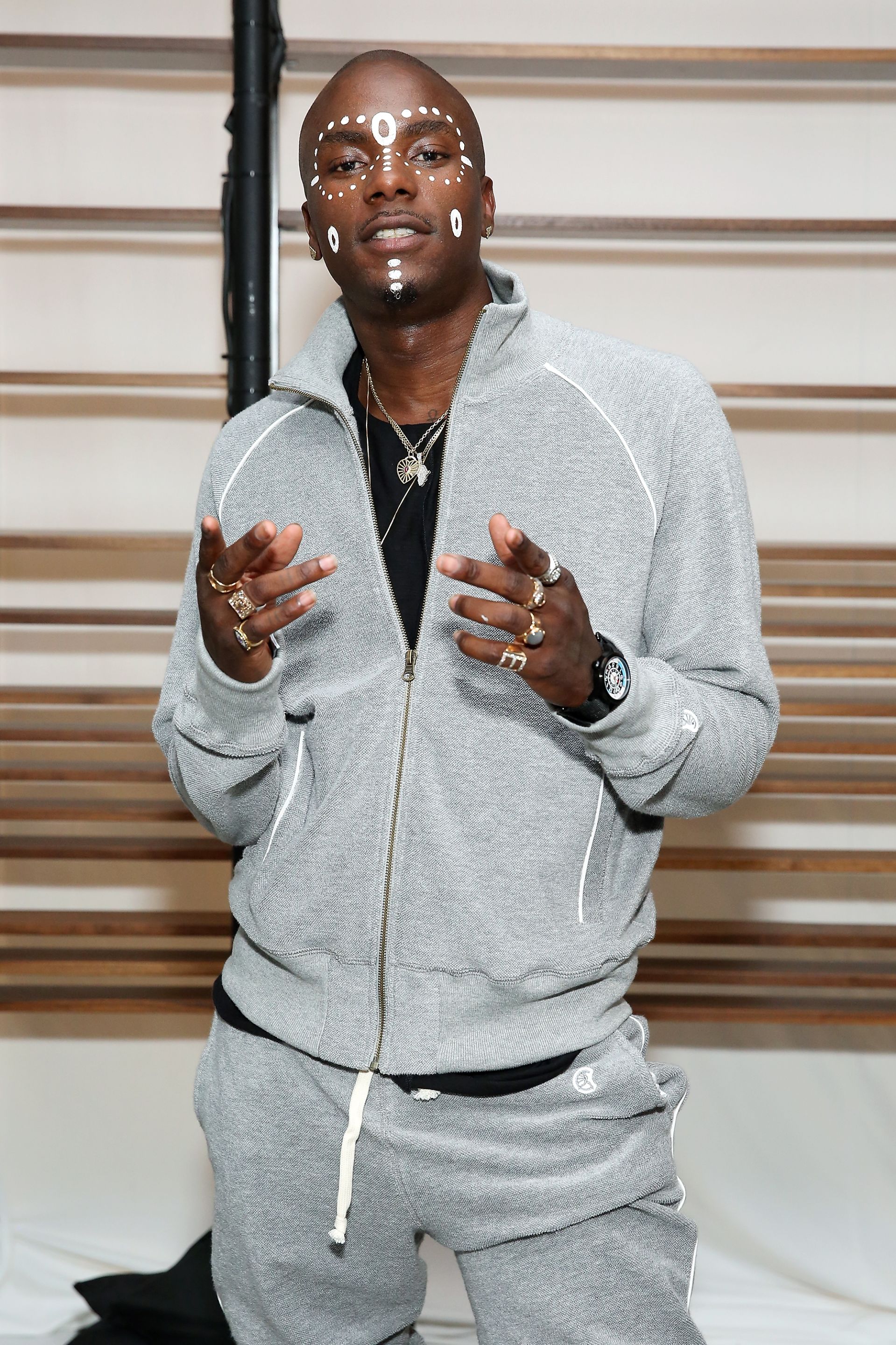 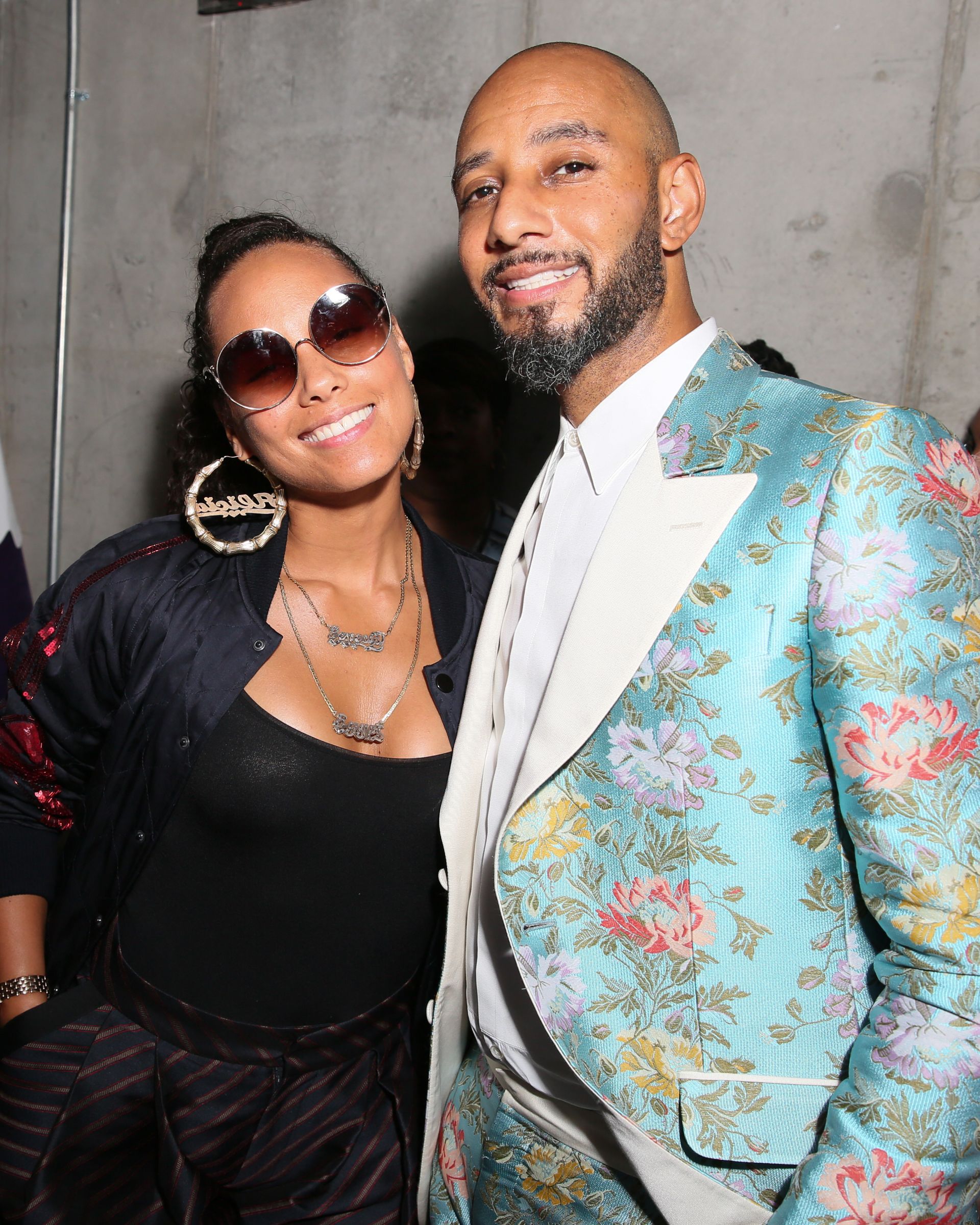 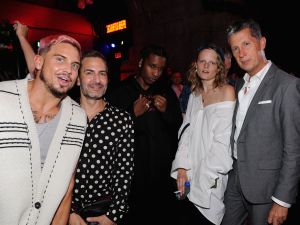 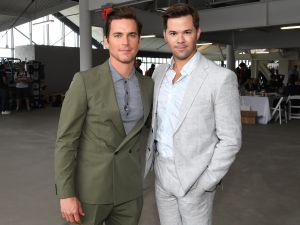 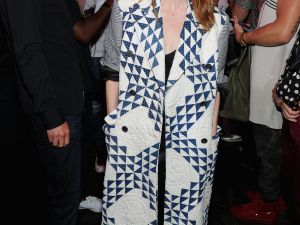 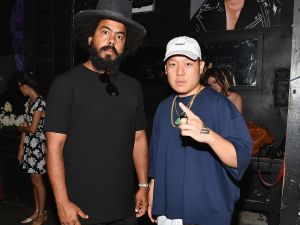 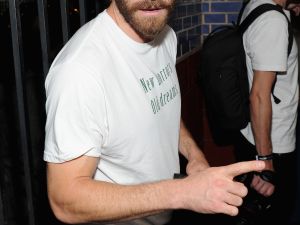 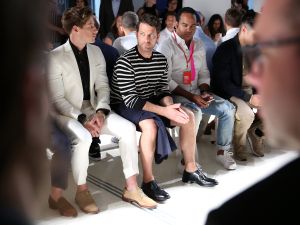 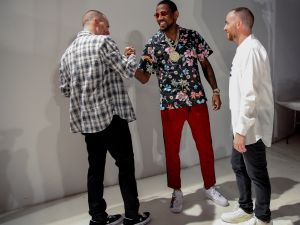 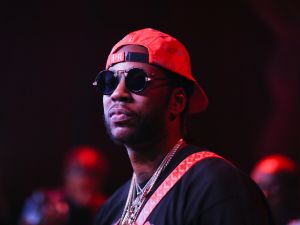 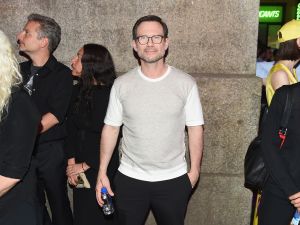 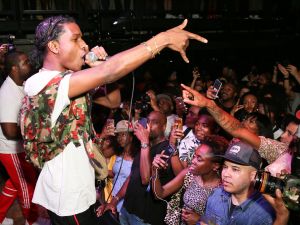 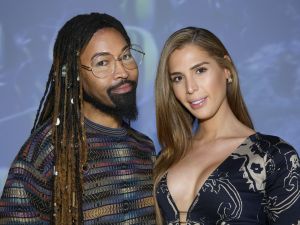 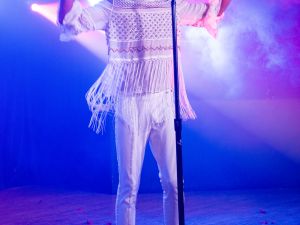 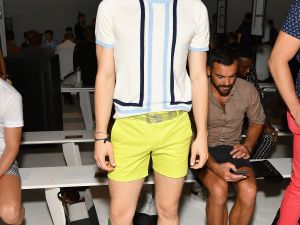 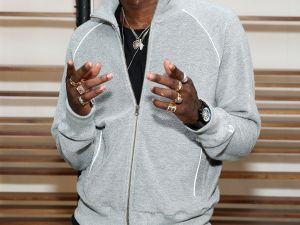 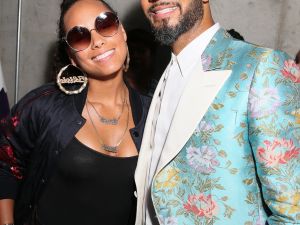 Everyone was talking about Raf Simons’ rubbery rain slickers and Palmier du Mal’s pink velvet sweat suits at New York Fashion Week: Men’s. But alongside the menswear editors perched front row—almost all of whom slung a crossbody bag across their torso—there were quite a few celeb appearances at the four day fashion affair.

Musicians turned up in droves to the runway shows, presentations and after-parties, including Andre 3000, Jillionaire, a member of Major Lazer, JAZZ2KOOL and Swizz Beatz—the latter of whom hosted a party with Bally to celebrate his collaboration with the brand and Spanish artist Ricardo Cavolo. His packed bash, which jammed into the basement of the Public Hotel, featured performances by Slick Rick and Doug E Fresh. The must-attend event also attracted Jermaine Dupri, A$APs of the Ferg and Rocky denominations, Alicia Keys, Fabolous and 2 Chainz. Raury was the musical guest at Wilhelmina’s annual “unofficial official” closing party, along with guest DJs Theophilus London and Mazurbate.

Among unexpected sightings, there was Olympic swimmer, Kim Vandenberg, who was spotted at Nick Graham’s presentation and chef Eddie Huang at Willy Chavarria’s show, hosted at the gay club, The Eagle. Meanwhile, Beyoncé‘s stylist Ty Hunter was spotted all over town and Girls actor Andrew Rannells turned up to scope the swimsuit models at Parke & Ronen, as did 13 Reasons Why‘s Tommy Dorfman.

However, the most star-studded event of the week was Raf Simon’s show. Never mind that the crowd of top designers and Oscar-winning actresses had to stand during the entirety of the runway show in Chinatown, which reportedly stank of fish. His crew included A$AP Rocky, Marc Jacobs, Jake Gyllenhaal, Julianne Moore, Christian Slater and NBA player Andre Iguodala. For his afterparty at Bacaro, popular kids such as Ashton Sanders, Luka Sabbat, Liya Kebede and Hanne Gaby Odiele turned up.

Click through to see all the famous faces that made an appearance at the latest iteration of New York Fashion Week: Men’s.