Somehow, the 27-year-old Nicholas Hoult has been a working actor for 11 years already. After more than a decade in the industry, he now seems to be becoming the go-to guy for biopics these days. Hoult will star as a young J.D. Salinger in the upcoming Rebel in the Rye and is now in negotiations with Fox Searchlight and Chernin Entertainment to play a young J.R.R. Tolkien, THR reports.

Tolkien likely never envisioned the impact he would have on Hollywood as the author of The Hobbit and The Lord of the Rings novels. Peter Jackson’s big screen adaptations, especially LOTR, helped to redefine the modern Hollywood blockbuster franchise and establish the fantasy genre as a bankable property (shoutout to Game of Thrones). His books have sold more than 150 million copies worldwide, according to The Toronto Star, so this really is a juicy role for a young up-and-coming actor.

David Gleeson and Stephen Beresford have written the film, which takes place “at the outset of WWI and follows the orphaned author as he finally finds a group of outsiders at school just in time for the war to threaten to tear them apart,” THR reports. Tolkien was a member of the British armed forces from 1916 to 1920, wrote his iconic novels from 1937 to 1949 and passed away in 1973. Swedish and Finnish filmmaker Dome Karukoski is directing the project, which has been in development since 2013, according to Variety.

The English performer has proven himself to be a versatile character actor, a notion that is further bolstered by his eclectic upcoming roles. He can next be seen in The Favourite, he’ll star as Nikola Tesla in The Current War and will reprise the role of Hank McCoy/Beast in the latest X-Men movie, Dark Phoenix. He’ll also have a role in the TV miniseries Watership Down, which is currently filming.

Tolkien does not yet have a release date. 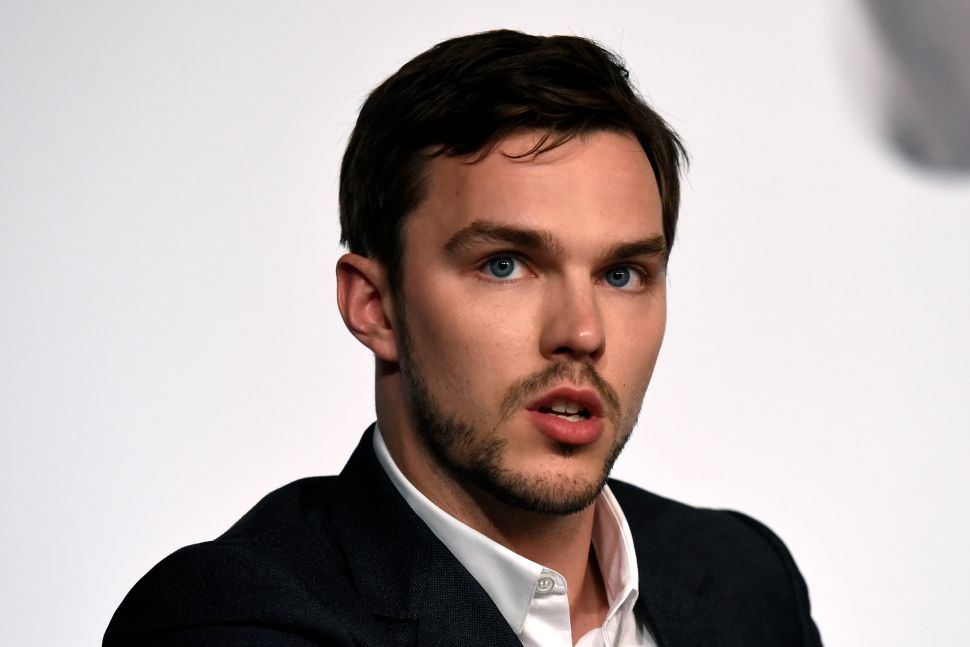