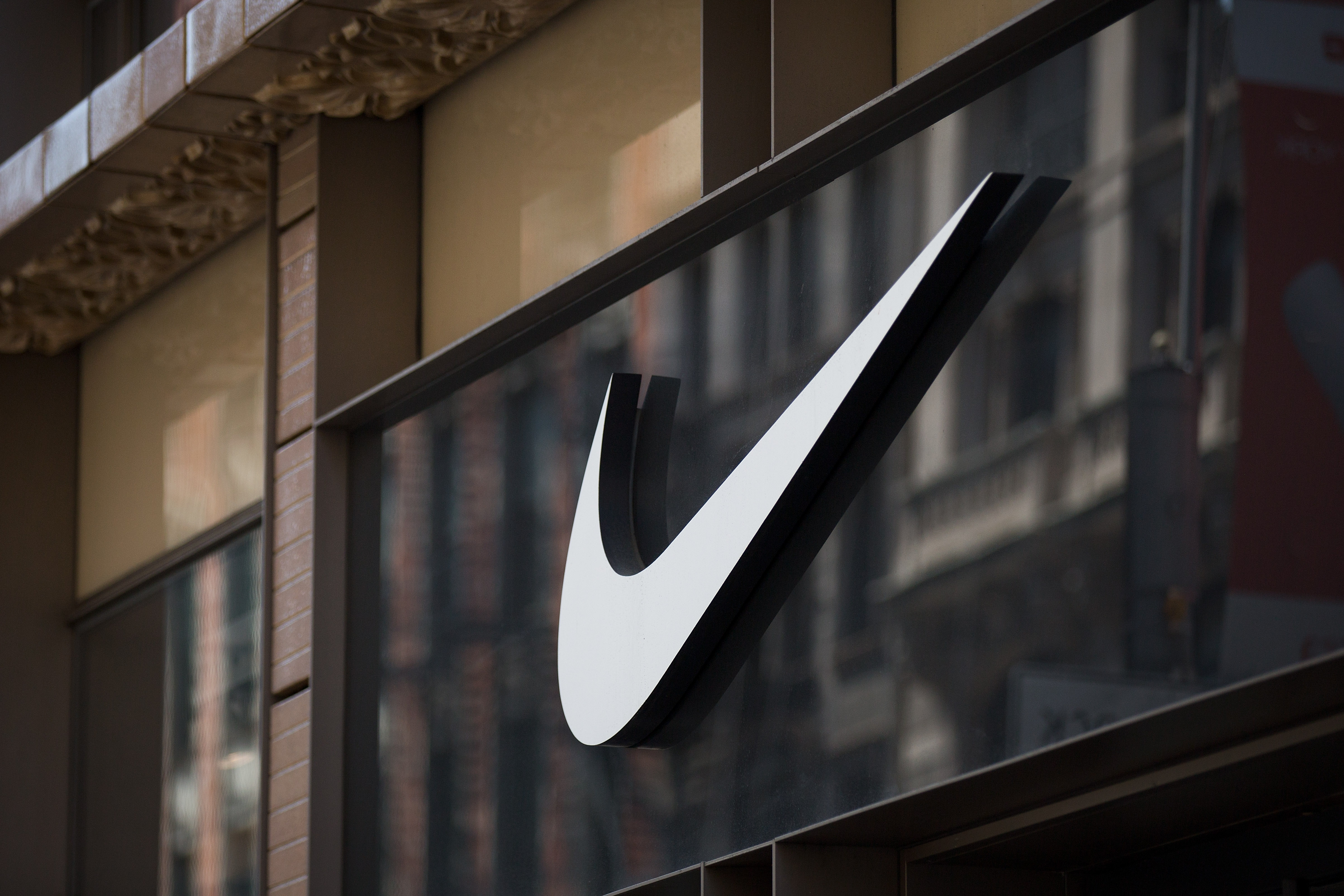 If Nike is absent the Amazon channel, it risks its customers losing interest and its prospects just not ‘seeing’ the brand. Angerer/Getty Images

This article originally appeared or Quora: What is the significance of Nike partnering with Amazon as an authorized retailer?

Nike partnering with Amazon is yet another sign that storefront retail as it has been traditionally known is continuing on the road to collapse.

Oddly, it really started with Walmart but now continues with Amazon leading the way.

Once upon a time product manufacturers (‘Brands’) were king of the hill. Selection was limited, prices fixed and retail was small and widely dispersed. Manufacturer profits were large and retailers much less so. The rise of Walmart (and some similar companies) changed this. Massive purchasing power, equally massive distribution and massive retail presence changed the balance. Manufacturer ‘suddenly’ needed specific retailers like Walmart (and Target, Macy’s, etc.) because they had locked up the consumer—or most of them.

Amazon is just the next Walmart. Amazon has mastered this new ‘internet’ retail distribution channel like Walmart did the ‘discount’ retail channel. Amazon’s combination of price, distribution, delivery and best of breed platform has gathered up a prime class of customer. And it’s implementing its own version of the virtuous circle…more and more activity is tied to the Amazon brand and experience rather than the manufacturer brand. And the Amazon ‘virtuous circle’ is becoming more dominant of the internet channel every day.

Nike is just another manufacturer, another brand. It has a name people trust and it makes a product. A product that has limited manufacturer owned retail (storefront and internet) and strong ties to a declining traditional storefront retail channel. Amazon has made enough inroads into a customer base that Nike has little choice…it needs its products in the Amazon world or it risks irrelevance.

If Nike is absent the Amazon channel, it risks its customers losing interest and its prospects just not ‘seeing’ the brand. And resellers and ‘gray’ product distort the brand image and customer experience.

Like a lot of brands in the newer retail channels, Nike helps up lift the Amazon image. For a time. The long run is a transference of the Nike ‘good will’ to Amazon. Once Amazon becomes the dominant or one of the dominant shoe channels, Nike becomes just another vendor that will/must do whatever it takes to stay in the channel and to move product.

Over time this means Nike will take actions to preserve margins and to meet the needs for lower prices on Amazon. Like less marketing expense, fewer SKUs, larger production runs, cutting quality corners, etc. And eventually it will also give up margin.

If Amazon and Walmart eventually account for 50% of USA retail sales (a distinct possibility knowing that Walmart is already at 25%), every brand will need to be in the Walmart-Amazon system to survive. Even the top tier brands like Nike.

We’ve seen this story a lot over the last 30+ years. It’s just that stronger companies ‘fall’ much later than the weaker more commodity like companies. It’s now time for Nike to begin the walk down the worn path of accommodating the big retailers. 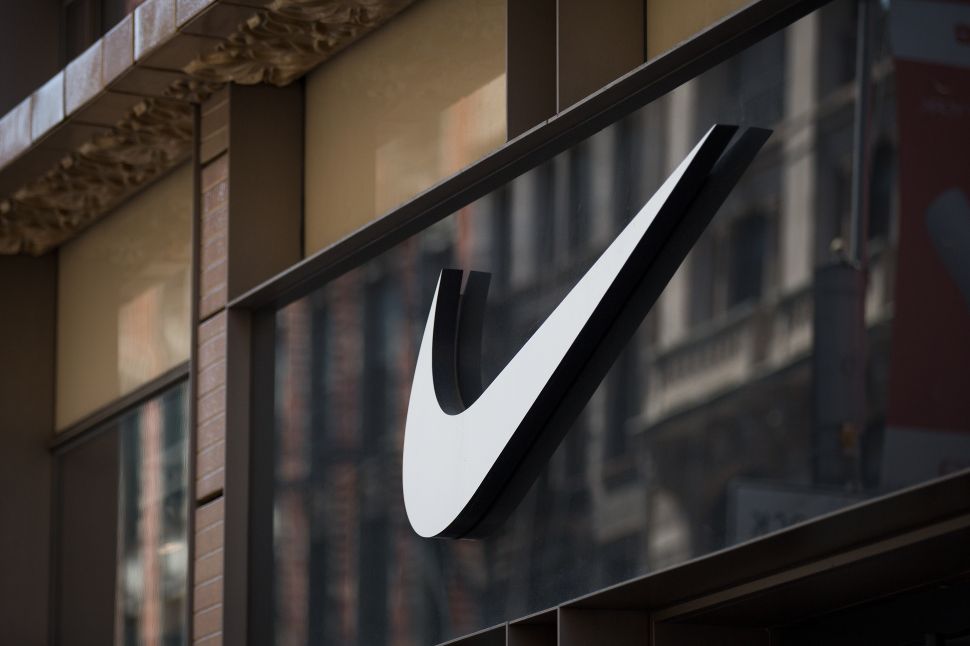