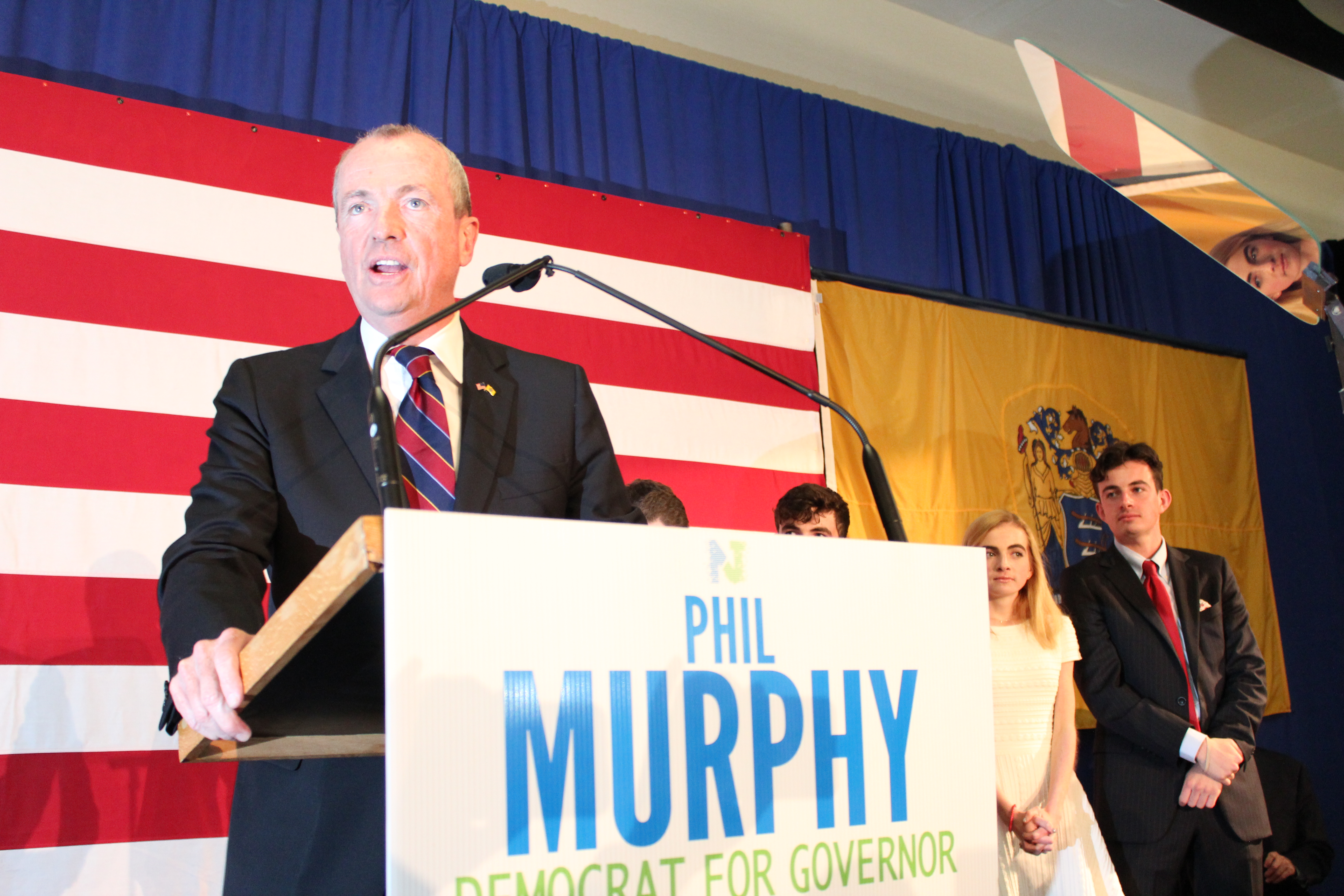 The Democratic nominee is the first general election candidate to receive public matching funds and the move means he is officially barred from spending more than $13.8 million in the general election.

Murphy, an ex-Goldman Sachs executive, poured $16.3 million of his own money into the Democratic primary, overwhelming his opponents in what became one of the most expensive gubernatorial primaries in state history. He did not seek matching funds for the primary and therefore was not limited in what he could spend.

But by accepting public matching funds for the general election, Murphy will have to limit his spending from here to November. The public financing program caps candidate spending at $13.8 million for the general. Under state law, candidates get two dollars in matching funds for every one dollar raised, capped at $9.3 million. To qualify, candidates must raise $430,000 on their own.

Murphy’s decision to accept matching funds in the general puts him and his Republican rival, Lt. Gov. Kim Guadagno, on somewhat of a level playing field. But he is generally favored to win the governorship, with recent polls putting him 27 to 29 points ahead.

Murphy’s campaign announced it had raised nearly $750,000 earlier this month. Guadagno’s campaign has also qualified for public matching funds, though it has not provided a fundraising total and has not yet received public funds announced by the Election Law Enforcement Commission. 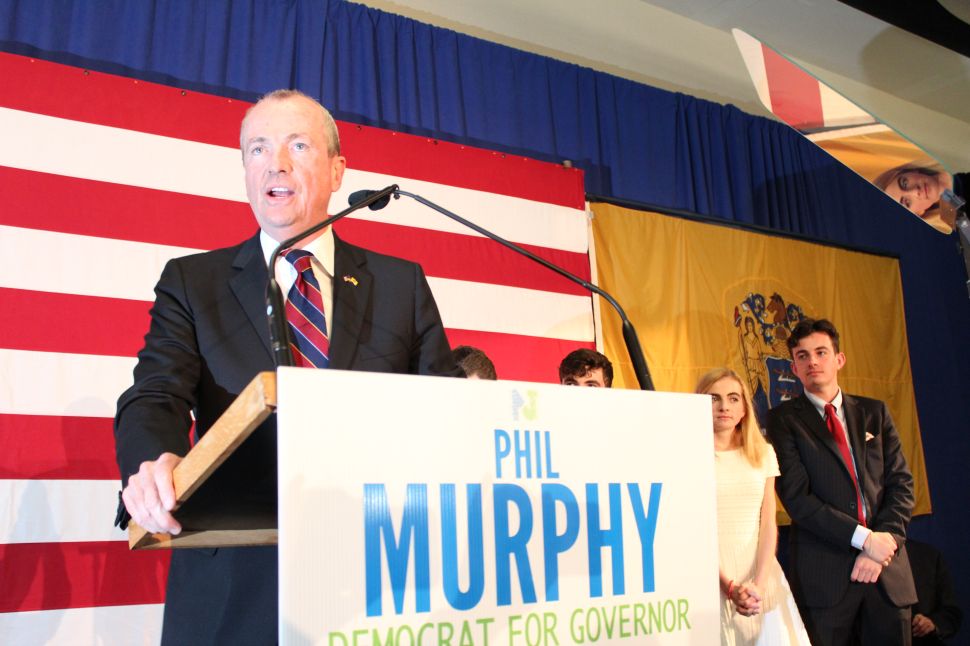