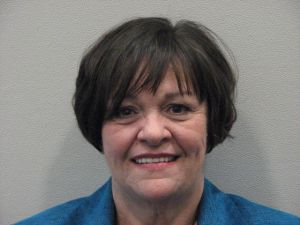 Veteran public information officer Winnie Comfort is retiring from her job as communications director for the New Jersey courts, ending a career in state government that spanned more than three decades.

Comfort, 69, is a rare breed among the hundreds of flacks and PR reps and political operatives that staff the press offices in New Jersey. She was easily accessible and quickly answered reporters’ questions without any of the block-and-tackle maneuvers that characterize many of her counterparts. It earned her the trust of many in the press corps during her 17 years as a courts spokeswoman.

“I think what I wanted to do was make the courts much less mysterious to people,” she said Wednesday. “We return all press calls. We answer questions. We don’t avoid answering questions. If we don’t have an answer or an answer is not public, we’ll say so. And sometimes ‘no’ is the answer. That was the stuff that was really important to me.”

Comfort helped the New Jersey courts create a new website and made efforts to improve constituent relations, she said. Her job responsibilities include speaking for the state Supreme Court on press matters, as well as all lower courts. She also handled minority concerns, women in the courts issues and litigant services. As a spokeswoman, her main goal was simply to “get information out about the courts.”

“Winnie Comfort built the Office of Communications and Community Relations into a highly respected public information office, second to none in the state of New Jersey,” Chief Justice Stuart Rabner of the state Supreme Court said in a statement. “As a consummate professional, her thoughtful counsel and advocacy for open government have been invaluable not only for the judiciary but also the public.”

Prior to joining the courts, Comfort was deputy communications director for former Gov. Christie Whitman’s press office in the late 1990s. Before that, she was a spokesperson for the Department of Banking and Insurance and the Department of Human Services. A Trenton native, she started her career in state government in 1984 as assistant to the director of what’s now called the Department of Children and Families.

Comfort will be replaced by Peter McAleer, who joined the Administrative Office of the Courts as a communications manager in 2015. He’s a former newspaper reporter and statehouse bureau chief of The Press of Atlantic City and worked as a spokesman for former state Comptroller Matt Boxer. McAleer will take over as communications director on Aug. 1.

“Since my time as a reporter, I’ve been aware of the judiciary’s peerless reputation and its commitment to transparency and open government under Winnie Comfort’s leadership,” McAleer said in a statement. “I’m honored to be given the opportunity to continue that tradition.” 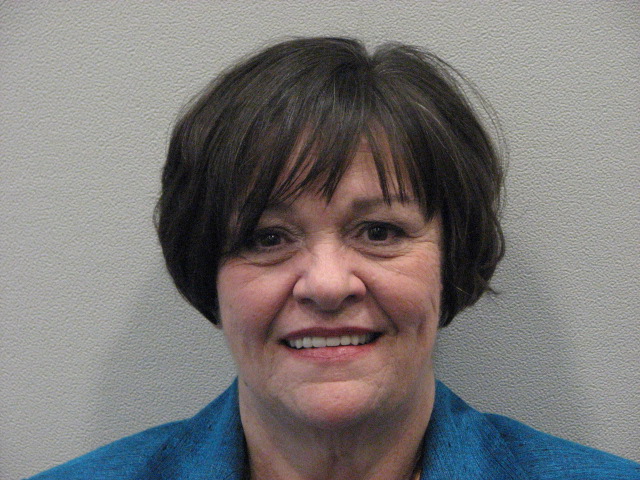