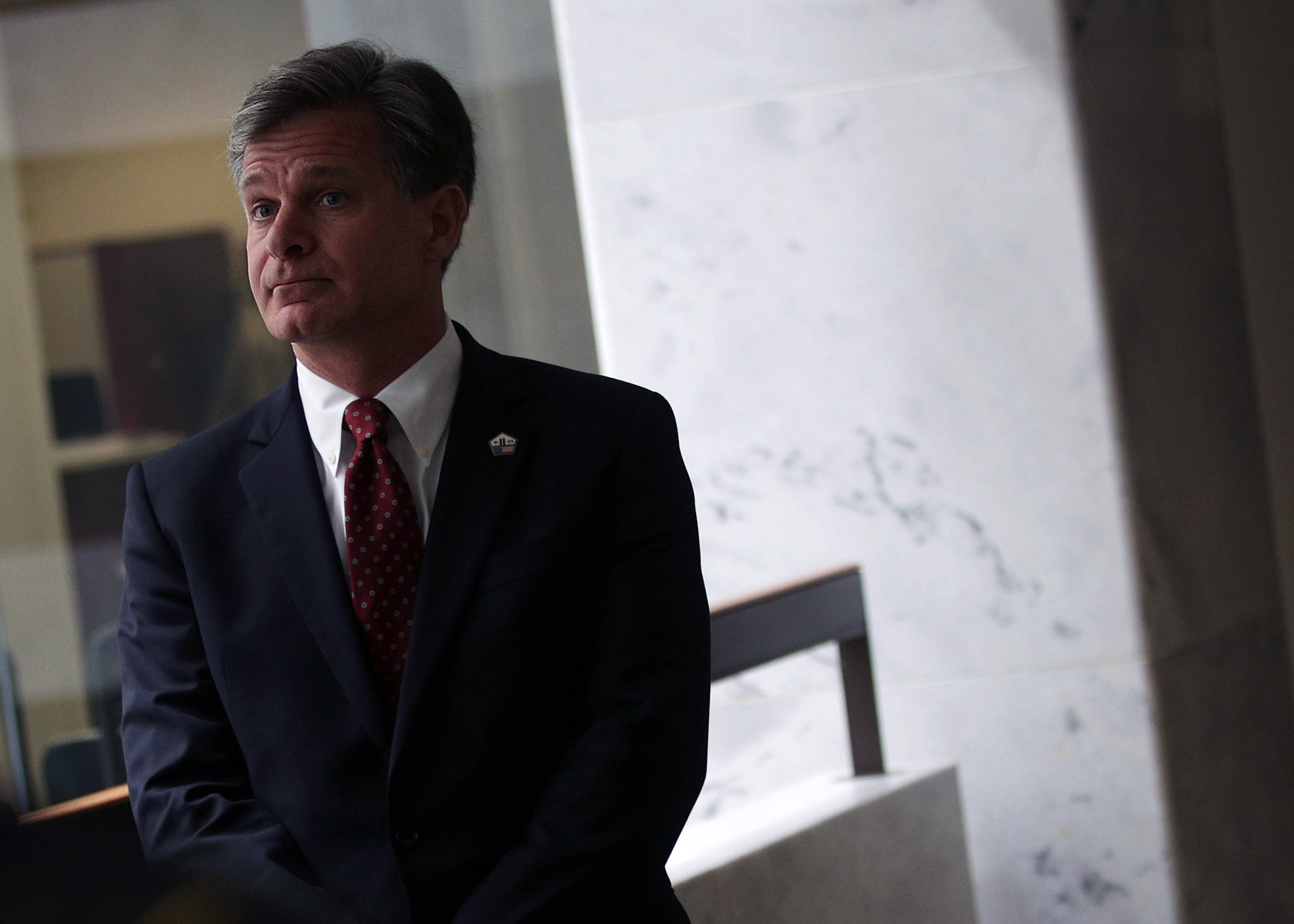 Two state lawmakers who led an investigation into Bridgegate want the U.S. Senate to hold off on confirming President Trump’s nominee for FBI director, Christopher Wray, until he answers questions about his work as Gov. Chris Christie’s taxpayer-funded attorney in that case.

Senate Majority Leader Loretta Weinberg (D-Bergen) and Assemblyman John Wisniewski (D-Middlesex) were responding to a WNYC report that revealed Wray worked as Christie’s Bridgegate attorney for nearly a year before signing a mandatory retainer agreement. The 11-month wait from September 2014 to August 2015 was highly unusual and possibly unethical, lawyers told WNYC. And some speculated it could mean Christie, who nursed presidential aspirations at the time, didn’t want the public to know he had a taxpayer-funded criminal attorney.

In light of the report, Wisniewski said he will introduce a bill to create “a clear statutory requirement” for retention agreements. Weinberg said she’s already asked Senate Democratic legislative counsel to look into the matter. And both lawmakers, who led a joint legislative committee to investigate the scandal, said the U.S. Senate should look into Wray’s work on the Bridgegate case before voting on his nomination.

“I strongly believe his nomination should not move forward in light of this information,” Weinberg said in a statement. “The taxpayers of New Jersey deserve to know what he was doing and the citizens of the United States deserve more information about the person the president has chosen to lead the FBI.”

“It’s simply outrageous that Governor Christie and Mr. Wray went nearly a year without a mandatory retainer agreement for this taxpayer-funded expense,” Wisniewski said in a statement. “This is highly unusual and raises questions about whether Governor Christie was trying to hide this cost and legal representation from the public.”

Wray billed taxpayers $340 an hour and his firm charged the state $2.1 million for its work, according to reports. As of June, he was still working as Christie’s attorney — seven months after jurors convicted two former Christie aides for their role in closing access lanes to the George Washington Bridge to punish the mayor of Fort Lee for not endorsing the governor’s 2013 re-election bid. The bills included expenses for meals, hotel rooms, cab fare and flights, according to reports. Wray and his firm billed New Jersey daily for all but three days from September 2014 through Christmas of that year, WNYC reported.

“Mr. Wray and his colleagues ended up costing taxpayers $2 million, yet the governor did not even take basic steps to provide public transparency and uphold ethics standards,” Wisniewski said, adding that Christie should refund state taxpayers for all work Wray did before the retainer agreement was executed.

Wray didn’t play a high-profile role in the federal Bridgegate trial since Christie was never charged nor asked to testify. But Wray notably had the governor’s personal cell phone, which the defendants sought to use as evidence in the case. Add the missing cellphone to Wray’s fees and undisclosed work, “and the questions compound,” Weinberg said.

“The U.S. Senate should call him back for a hearing before the Senate Judiciary Committee to ask him further questions about why he was participating as a private attorney at public expense, why was this kept from the public and the Legislature, and what exactly he was doing,” Weinberg said.

Wray’s nomination has cleared the Senate Judiciary Committee and awaits a vote from the full U.S. Senate. Christie was among the officials who supported his nomination. 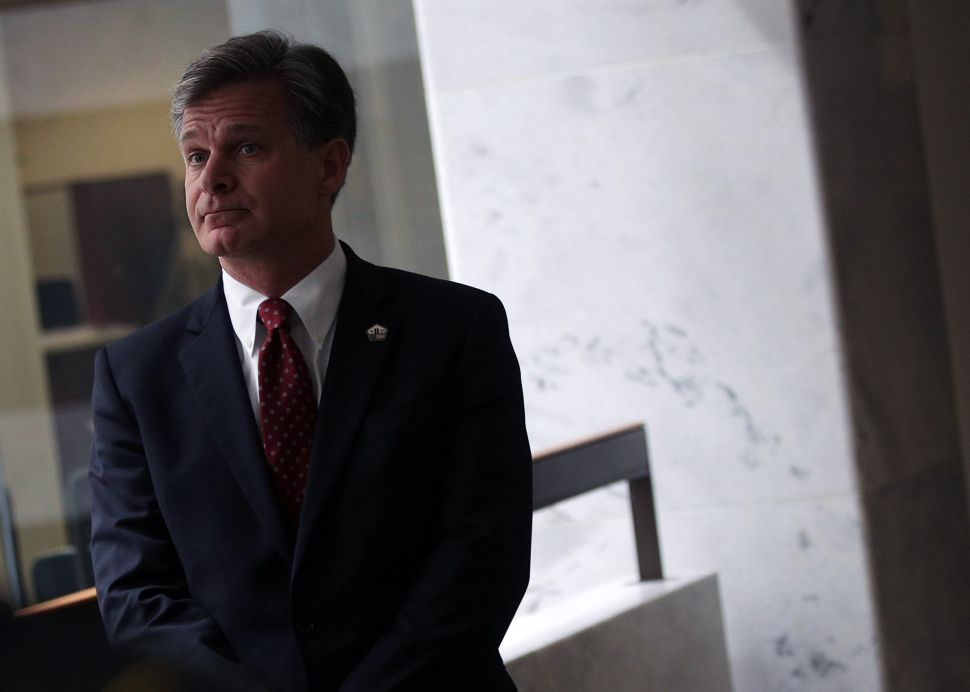