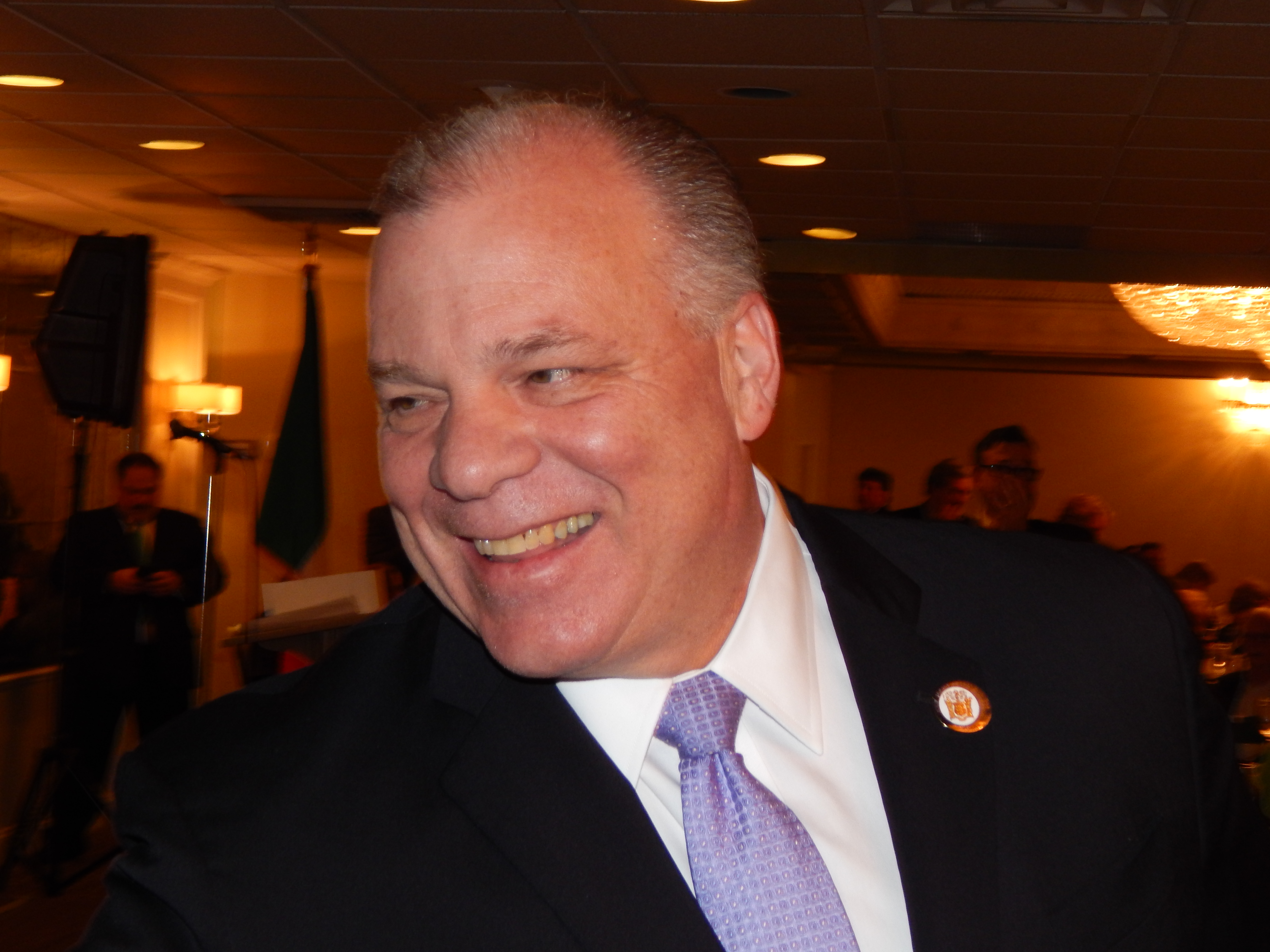 Senate President Steve Sweeney will get his wish of being governor … but only for a day.

Gov. Chris Christie and Lt. Gov. Kim Guadagno are heading to Aspen, Colorado for a Republican Governors Association summer meeting. With both of them out of the state, power will be transferred to Sweeney, a Democrat who plans to be acting governor for at least a day. The last time Sweeney was in charge of New Jersey, he was responding to a 2010 blizzard while Christie was in Disney World and Guadagno was in Mexico.

Normally it’s just Christie who goes to RGA functions. But Guadagno is also attending in hopes of raising some cash for her gubernatorial bid. She needs the money, as state Democrats are far outpacing the GOP in fundraising so far.

Quote of the Day: “I typically don’t try to blame you all for things that happen, you know, in government. But this one is completely on you.” — Christie to reporters during a long complaint about the press allegedly minimizing New Jersey’s economic recovery over the last year.

Christie and Guadagno headed to GOP event, putting a Democrat in charge of N.J.
Lt. Gov. Kim Guadagno’s scramble to come up with cash she’ll need to compete in the race for governor will help create a temporary power void in New Jersey next week.
The Record Read more

Christie’s last big move could be filling Menendez’s seat
Gov. Chris Christie is the most unpopular governor in the country, but in his last days in office he may get to exercise enormous influence nationally: Choosing a successor to embattled U.S. Sen. Robert Menendez, which could result in a Republican senator, at least temporarily, from deep-blue New Jersey.
Politico Read more

Experts say Menendez filing won’t prevent trial, but could keep case from going to jury
Sen. Bob Menendez’s latest motion to have his corruption indictment thrown out may not succeed, but it raises important issues about a changing part of criminal law that could keep his case from ever going to a jury, law professors and former prosecutors say.
The Record Read more

Menendez and Booker to Christie opioid commission: What’s the delay?
The federal opioid commission chaired by Gov. Chris Christie is wasting its time holding additional hearings instead of recommending steps already proven to be effective in combatting addiction, according to a letter written by 20 Senate Democrats, including both from New Jersey.
NJ.com Read more

Here’s what Christie has to say about catching that foul ball
Listen up adults and politicians who like to attend sporting events and baseball games, Gov. Chris Christie has two pieces of advice he says all should heed.
NJ.com Read more

How your lawmakers want to punish Cuba for not returning Joanne Chesimard to N.J.
Legislation funding the State Department would block the U.S. from expanding its diplomatic presence in Cuba until convicted cop-killer Joanne Chesimard is returned to New Jersey.
NJ.com Read more 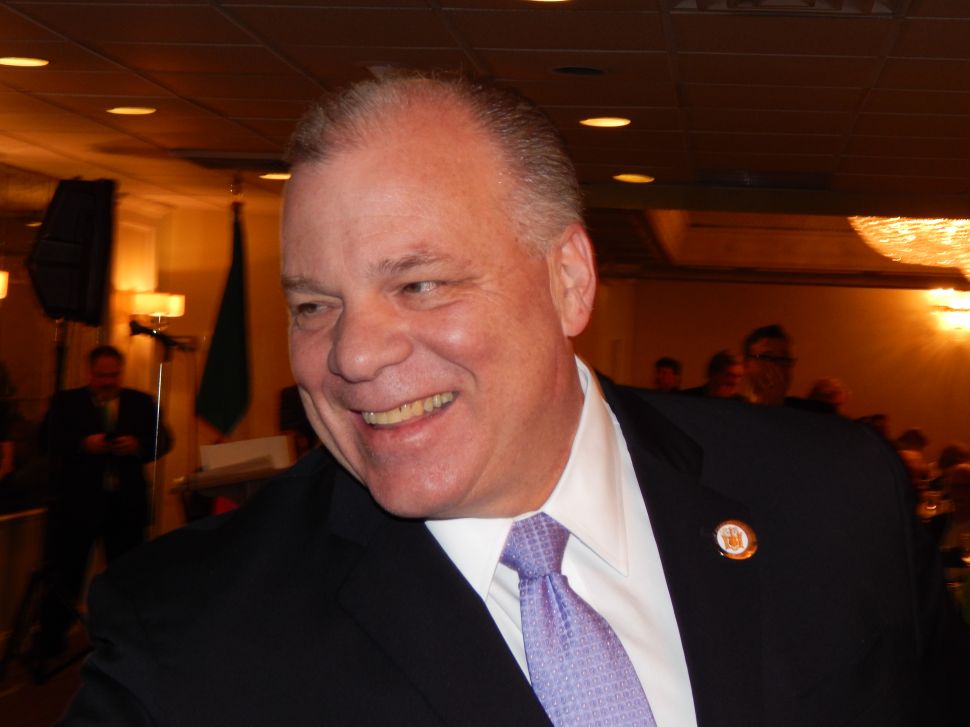