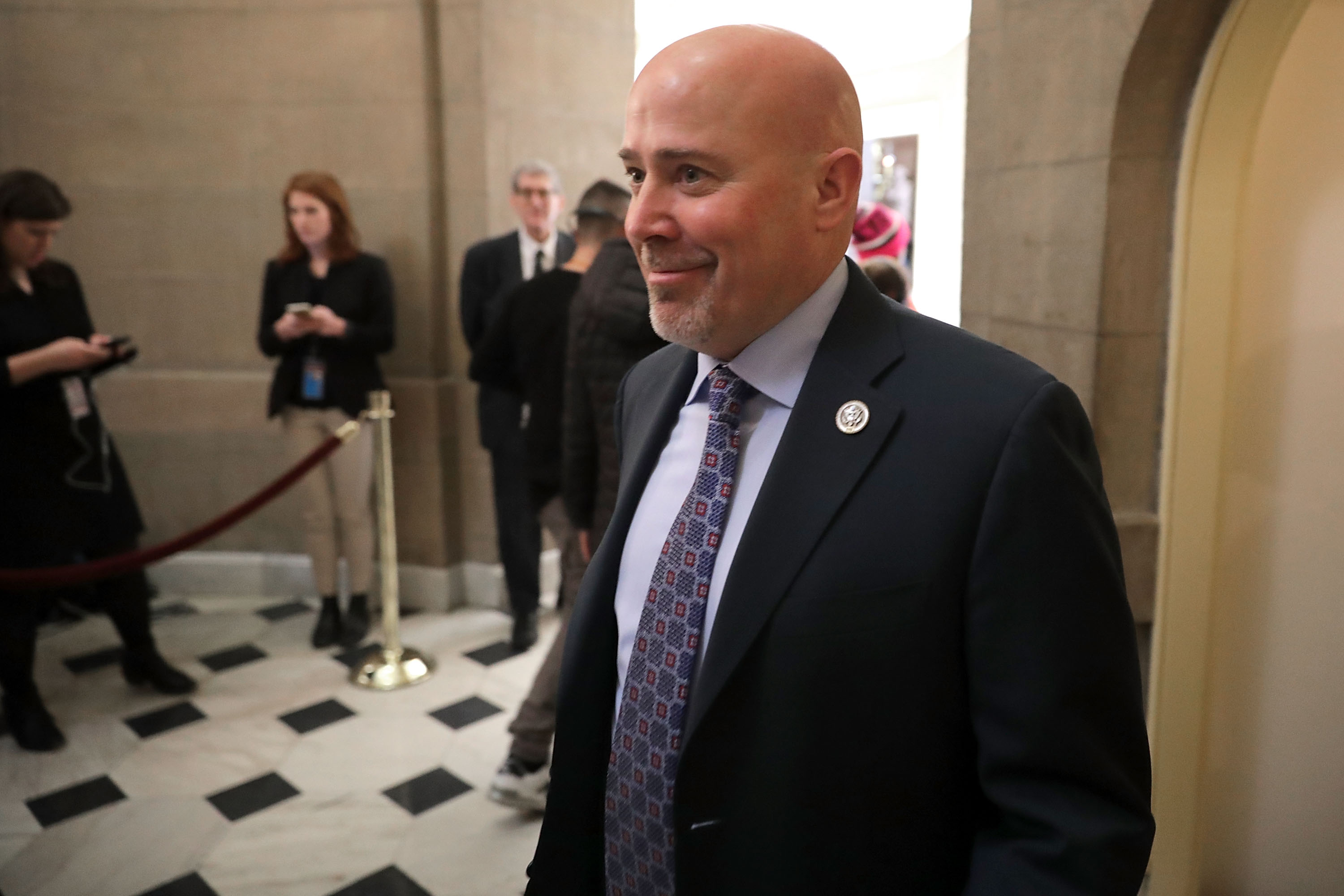 Three Republican New Jersey congressmen questioned President Trump’s plan to ban transgender people from serving in the military on Wednesday, a week after they bucked their party on Pentagon funding for gender reassignment surgeries.

Reps. Frank LoBiondo (R-2), Tom MacArthur (R-3) and Leonard Lance (R-7) raised doubts about Trump’s transgender ban after the president said the military “cannot be burdened” with medical costs related to the surgeries. The lawmakers were also three of 24 Republicans to help vote down a U.S. House bill that would have blocked the Pentagon from paying for the medical procedures.

The Republican congressmen may also be feeling pressure from the growing list of Democrats trying to take their seats. LoBiondo was the latest to get a challenger Wednesday as Tanzie Youngblood, a retired teacher and Democrat, announced she is mounting a 2018 midterm bid against the 22-year incumbent. The Democratic Congressional Campaign Committee is targeting the state’s GOP-held districts as it seeks to seize on Trump’s unpopularity in New Jersey to win a majority in the House.

Former Assembly Speaker Sheila Oliver made her debut as Phil Murphy’s running mate, and wasted little time attacking Lt. Gov. Kim Guadagno. For her part, Guadagno brought up Oliver’s role in cutting public worker pension and health care benefits in 2011. She will announce her running mate Thursday morning in West New York, and we all expect it to be Woodcliff Lake Mayor Carlos Rendo.

Quote of the Day: “I would have to lay low and pay my taxes on time. I’d make sure to not even run a red light.” — State Sen. Loretta Weinberg on what would happen if Gov. Chris Christie became U.S. Attorney General.

Oliver Goes After Guadagno in Debut as Murphy’s Running Mate
Former Assembly Speaker Sheila Oliver quickly went on the attack against the Christie administration at her announcement as the Democratic candidate for lieutenant governor on Wednesday, offering herself as a stark contrast to the current lieutenant governor: Republican gubernatorial nominee Kim Guadagno.
Christian Hetrick, Observer Read more

LoBiondo Gets a Democratic Challenger
Tanzie Youngblood, a retired teacher and Democrat, announced on Wednesday that she is mounting a 2018 midterm challenge against Rep. Frank LoBiondo (R-2) in the South Jersey district he has represented for 22 years.
Alyana Alfaro, Observer Read more

GOP congressmen who bucked party on transgender issue now question Trump’s military ban
Three New Jersey Republicans who bucked their party’s majority last week on the rights of transgender people questioned President Donald Trump’s announcement Wednesday that they would no longer be able to serve in the military.
The Record Read more

Train safety system’s installation could cut Penn Station’s capacity
A rail safety system intended to stop crashes like last year’s fatal accident at the Hoboken Terminal could also have another consequence: fewer trains will be able to go through the Hudson River tunnels into New York Penn Station.
The Record Read more

Opinion: Senate President Sweeney – Poised on the Cusp of Power
The Democratic leader has gone toe to toe with the NJEA on school funding — and bested it. A likely Murphy victory would put him in a position of undeniable strength.
Carl Golden, NJSpotlight Read more

How much are you paying your county freeholders?
The gavel with the sound block dated 1910 is used by Cumberland County Freeholder Director Joe Derella in Bridgeton. The date? Officials say that 1910 is the year that the “new” Cumberland County Courthouse at the corner of West Broad Street and Fayette Street in Bridgeton was dedicated.
NJ.com Read more

Christie is worst choice to replace Sessions. So it could happen.
Historians will have to dig deep to find anything like the daily humiliation endured this week by Attorney General Jeff Sessions at the hands of his boss, our outlandish president. This walk of shame can’t last.
NJ.com Read more