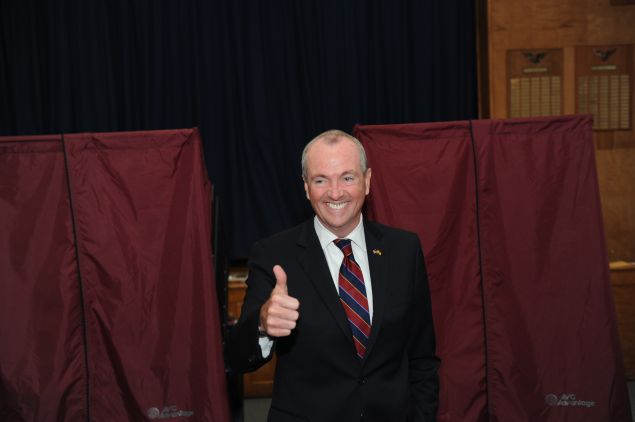 They haven’t made it official, but both gubernatorial candidates have picked their running mates, sources have told Observer.

Democrat Phil Murphy is going with former Assembly Speaker Sheila Oliver to join the Democratic ticket as the candidate for lieutenant governor. Murphy has scheduled a 9:30 a.m. news conference in Newark to formally announce his running mate.

Oliver, the first African American woman to lead the state Assembly, brings diversity and more than two decades of political experience to the Democratic ticket. Murphy, by contrast, is an ex-Goldman Sachs executive who has never held elected office. Both represent two starkly different currents in the Democratic Party.

On the Republican side, Lt. Gov. Kim Guadagno is expected to name Woodcliff Lake Mayor Carlos Rendo as her running mate in the governor’s race. Rendo would bring diversity to the ticket as the only Republican Hispanic mayor in New Jersey. But he does not have the level of experience or name recognition as Oliver.

Quote of the Day: “Cory Booker answered questions about the Sharknado movie on Twitter, but, he wouldn’t tell New Jerseyans whether he will oppose cuts to Social Security and Medicare.” – Sheila Oliver in 2013.

NJ Gov Race: Debates Set for October
Kim Guadagno and Phil Murphy will face each other on the debate stage twice in October, just weeks before voters head to the polls cast their ballots for governor.
Alyana Alfaro, Observer Read more

Guadagno praises Christie at RGA, despite keeping her distance at home
In New Jersey, Lt. Gov. Kim Guadagno keeps crawling away from her boss, trying each day to distance herself from Gov. Chris Christie and his dismal approval ratings as she seeks the governorship this November…Half a country away, in a room filled with Republican governors and GOP donors in Colorado sky country, Guadagno is singing a different tune.
Politico Read more

It’s all about the economy, Murphy says at Bayonne campaign stop
Phil Murphy stood in the shade of a construction site of a new Mexican restaurant on Broadway and checked his phone during a brief respite from the 94-degree heat Friday afternoon.
NJ.com Read more

Judge rules New Jersey isn’t liable in Bridgegate lawsuit
A federal judge has ruled New Jersey can’t be sued for the actions of some of its employees in the George Washington Bridge lane-closing scandal.
Associated Press Read more

Senate bill would give Amtrak Gateway project at least $474 million less than House did
Amtrak’s Gateway project would get far less money in a Senate bill unveiled Tuesday than the more than $900 million a House committee voted to provide earlier this month, setting up a showdown that will not likely be settled until this fall.
The Record Read more

Democrats may block Christie’s overhaul of addiction care
With only a month left to decide, Democrats who control the New Jersey Legislature appear poised to move forward with an attempt to stop Republican Gov. Chris Christie from reorganizing a pair of billion-dollar state agencies.
NJ.com Read more

Even Garrett’s old donors oppose his nomination by Trump
When he served in Congress, Scott Garrett received $7,500 in contributions from the family members who own Kuiken Brothers Co., a Fair Lawn building supply company, according to the Center for Responsive Politics.
NJ.com Read more

Trump’s first wave of job cuts to EPA in N.J. and N.Y. not as harsh as elsewhere
The Trump Administration’s planned job cuts at the U.S. Environmental Protection Agency may not be as harsh to the regional office that oversees New Jersey’s 114 federal Superfund sites and other programs.
The Record Read more 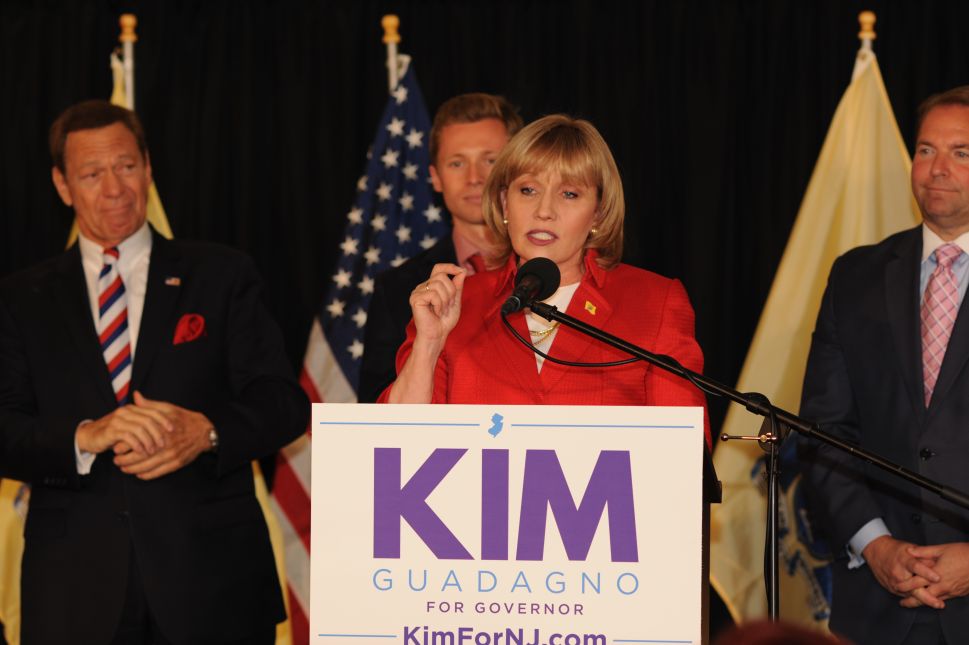