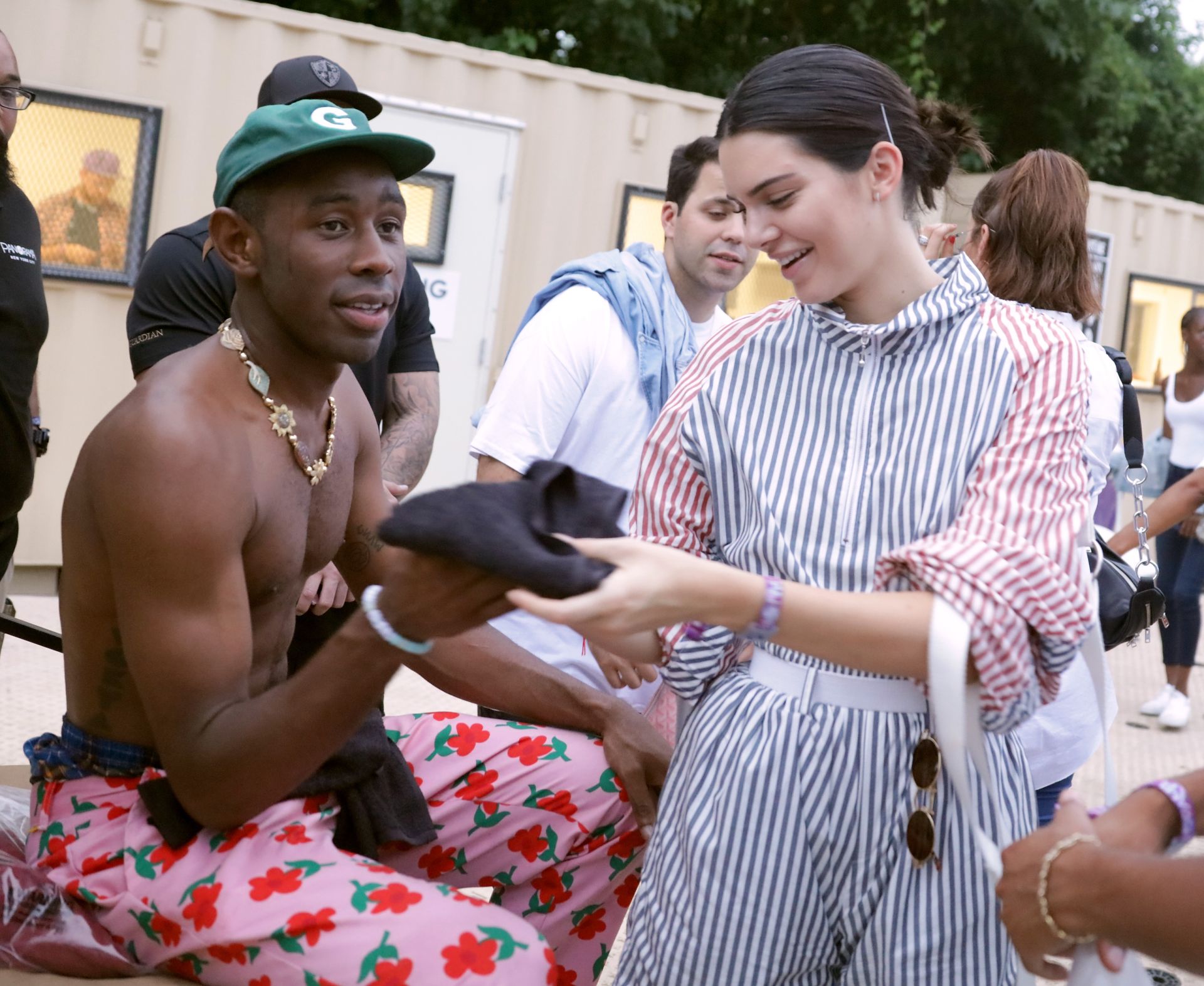 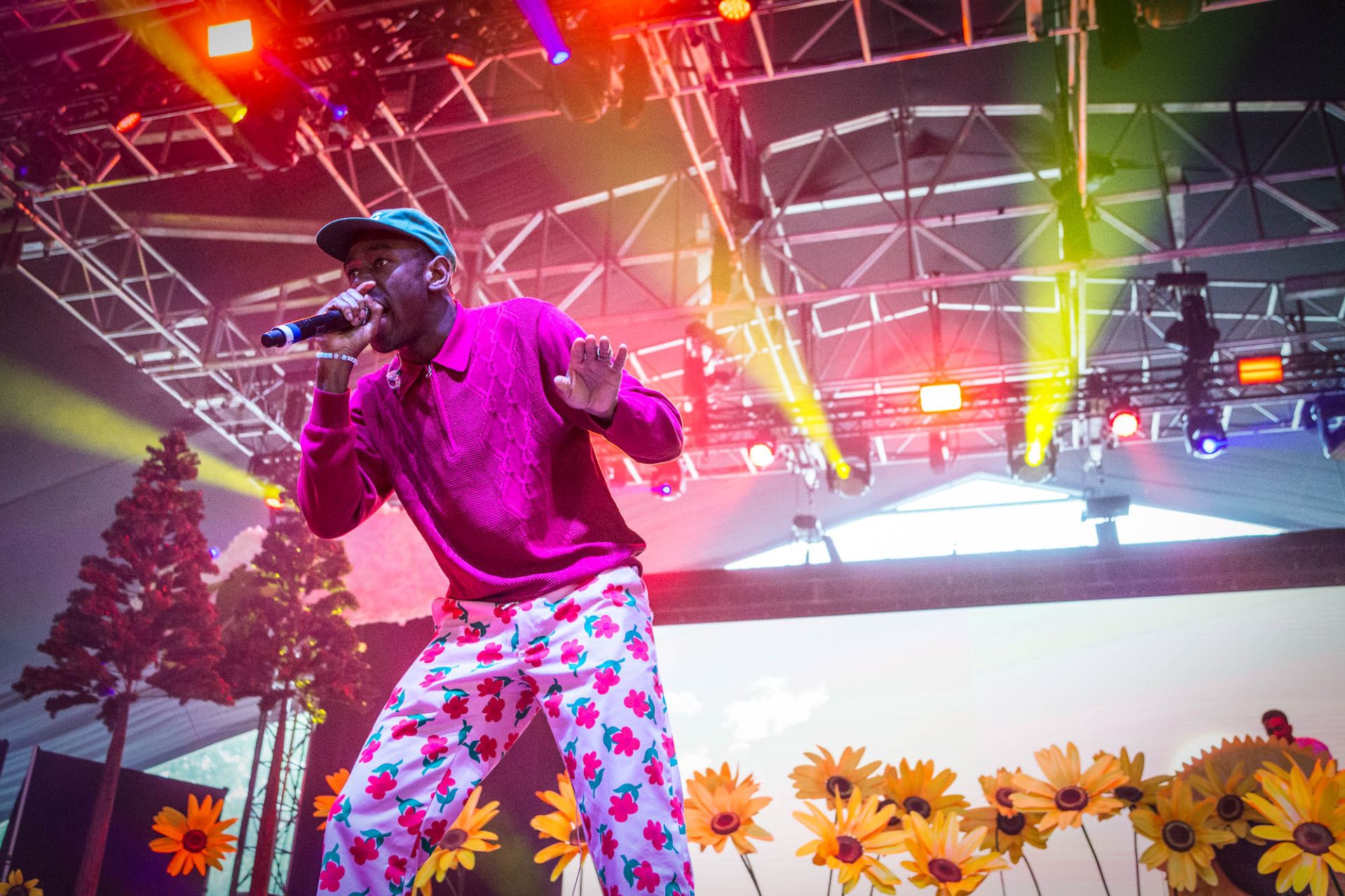 Tyler, The Creator had a floral set to coorespond with his new album, Flower Boy.
Kaitlyn Flannagan for Observer 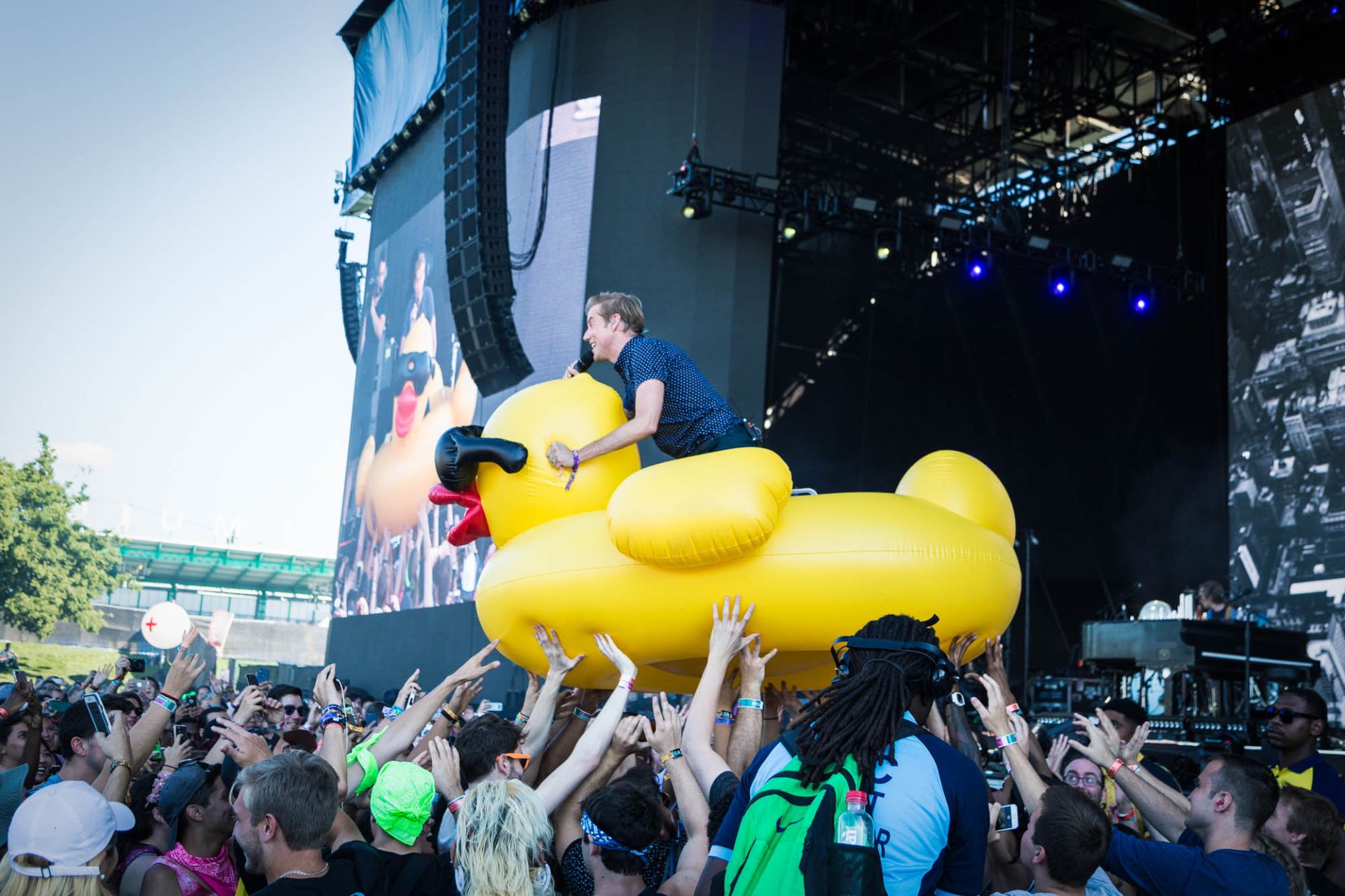 Andrew McMahon crowd surfed into the audience during an afternoon set on Sunday.
Kaitlyn Flannagan for Observer 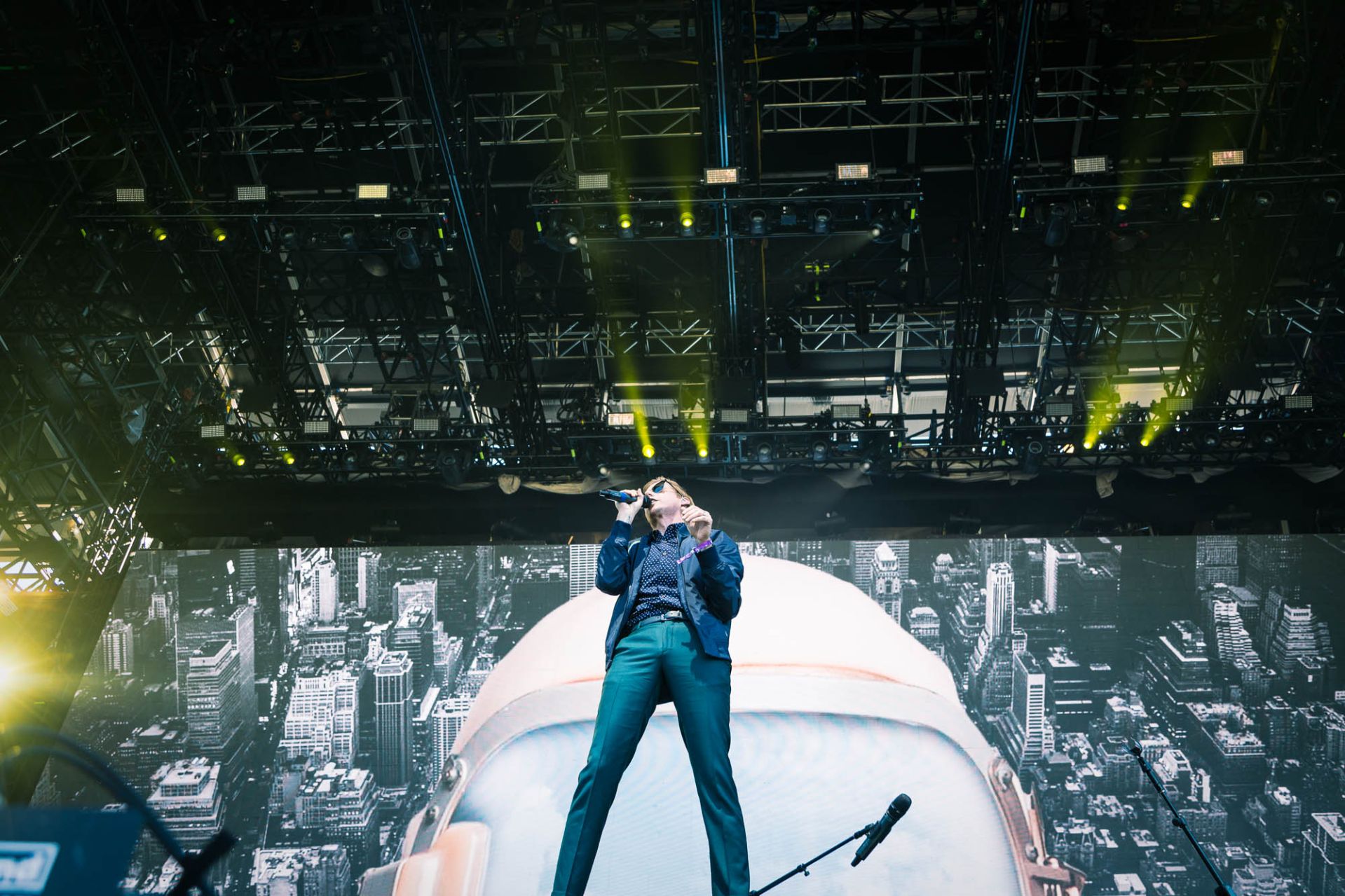 McMahon, formerly of Jack's Mannequin and Something Corporate, climbed onto his piano.
Kaitlyn Flannagan for Observer
Advertisement 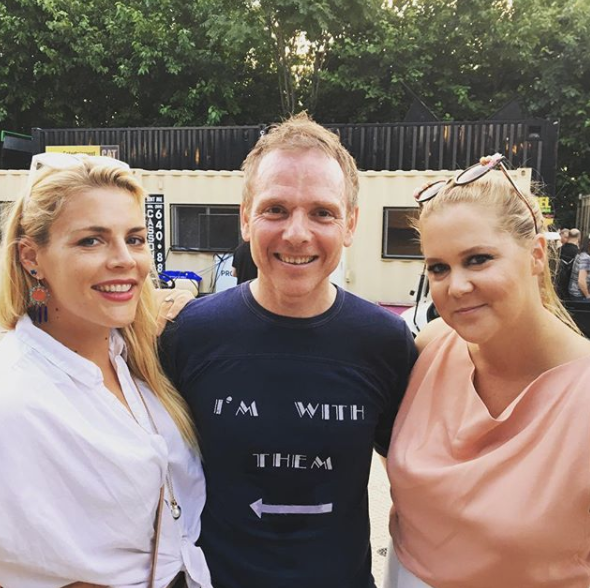 "When I met Stuart from Belle and Sebastian yesterday at #panoramafestival, I was too shy to ask for a picture with him. But then @amyschumer was like "I'M NOT," Dawson's Creek star Busy Philipps shared on Instagram.
Busy Philipps/Instagram 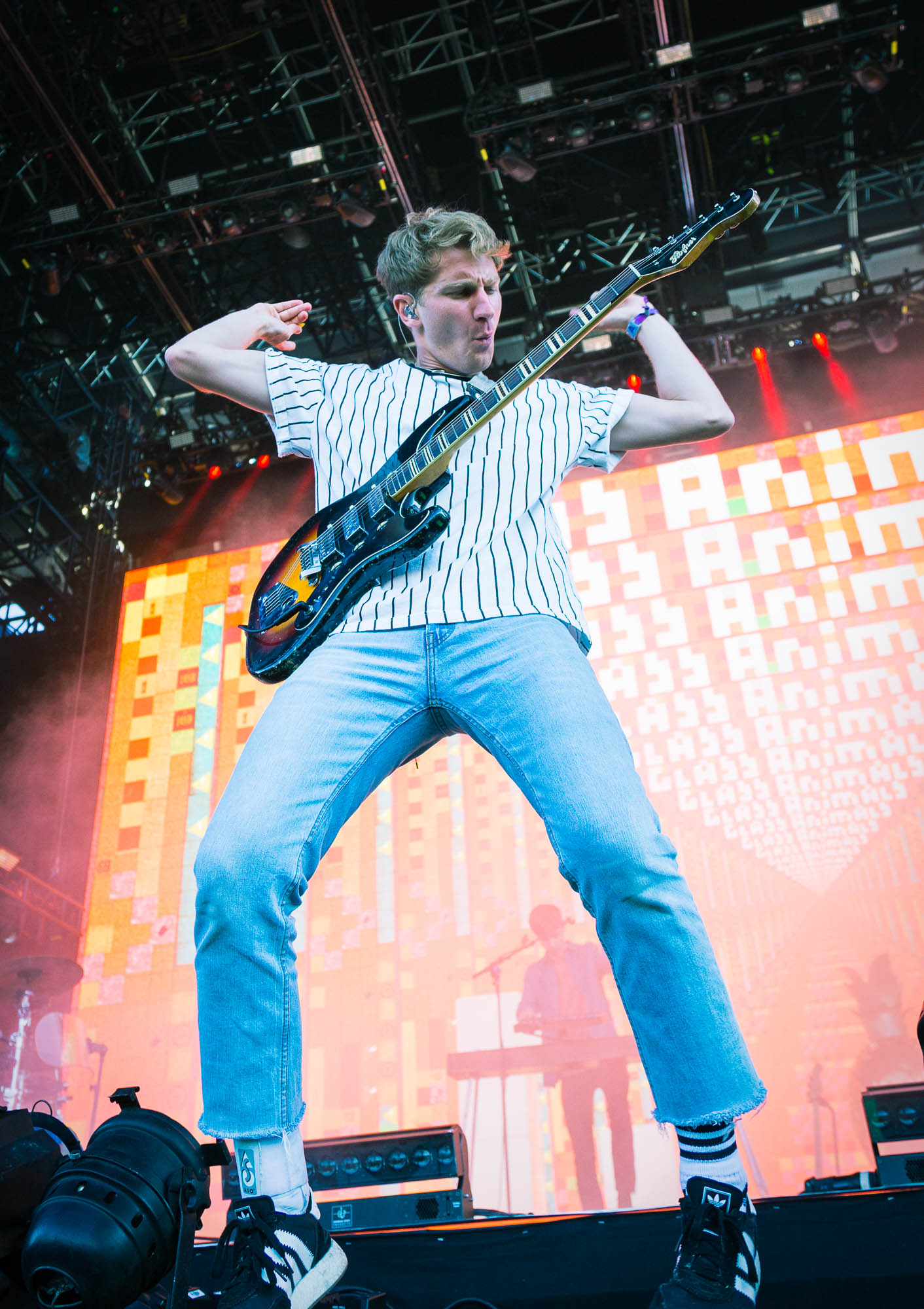 Glass Animals tossed a pineapple into the crowd and someone in the front row started munching on it.
Kaitlyn Flannagan for Observer 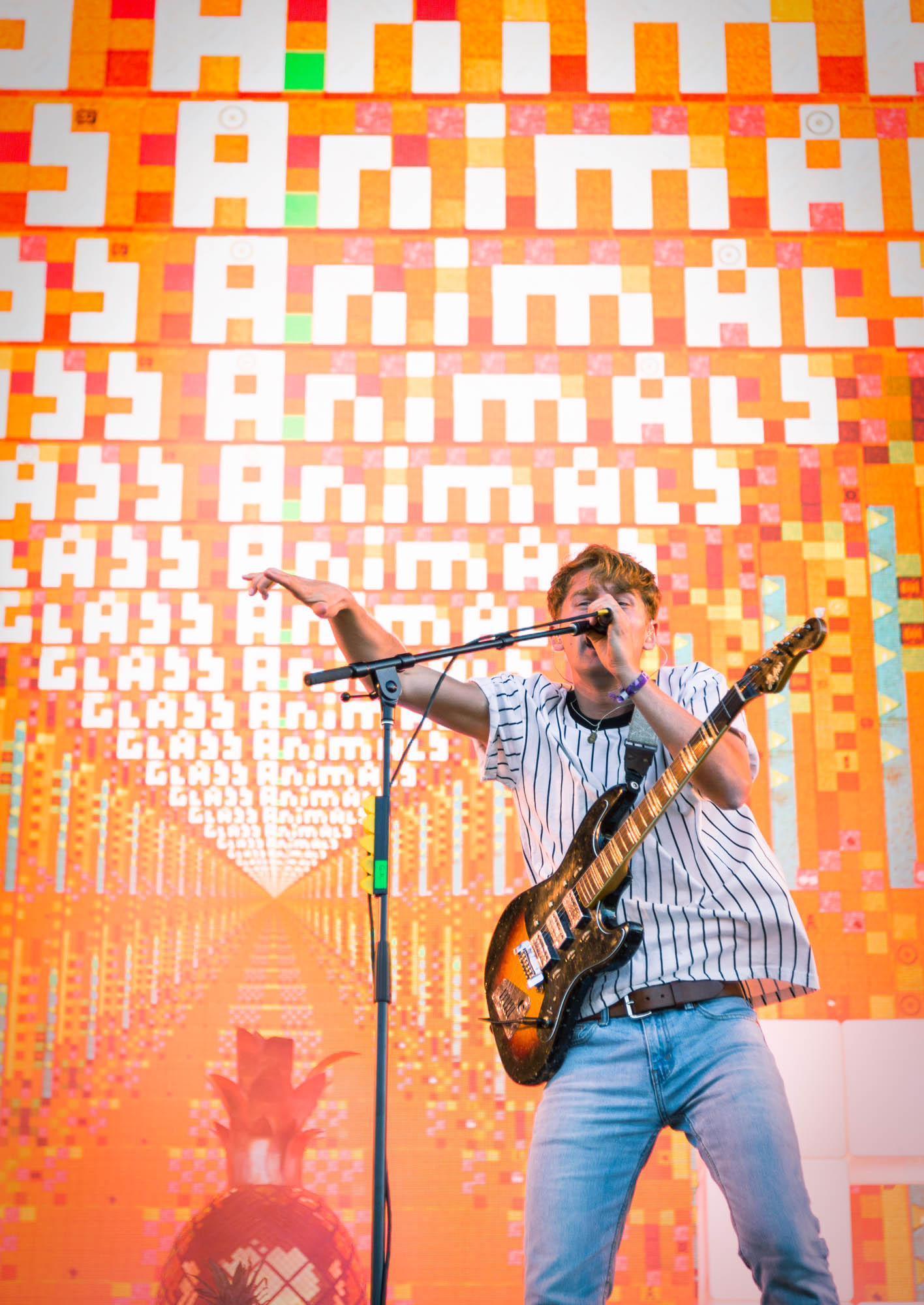 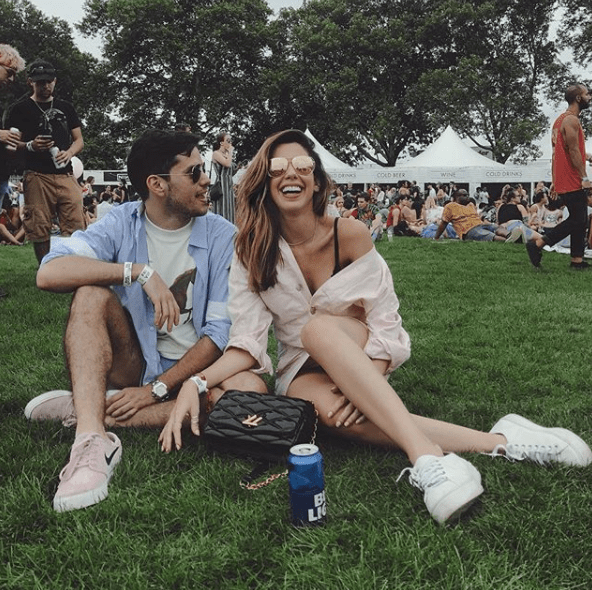 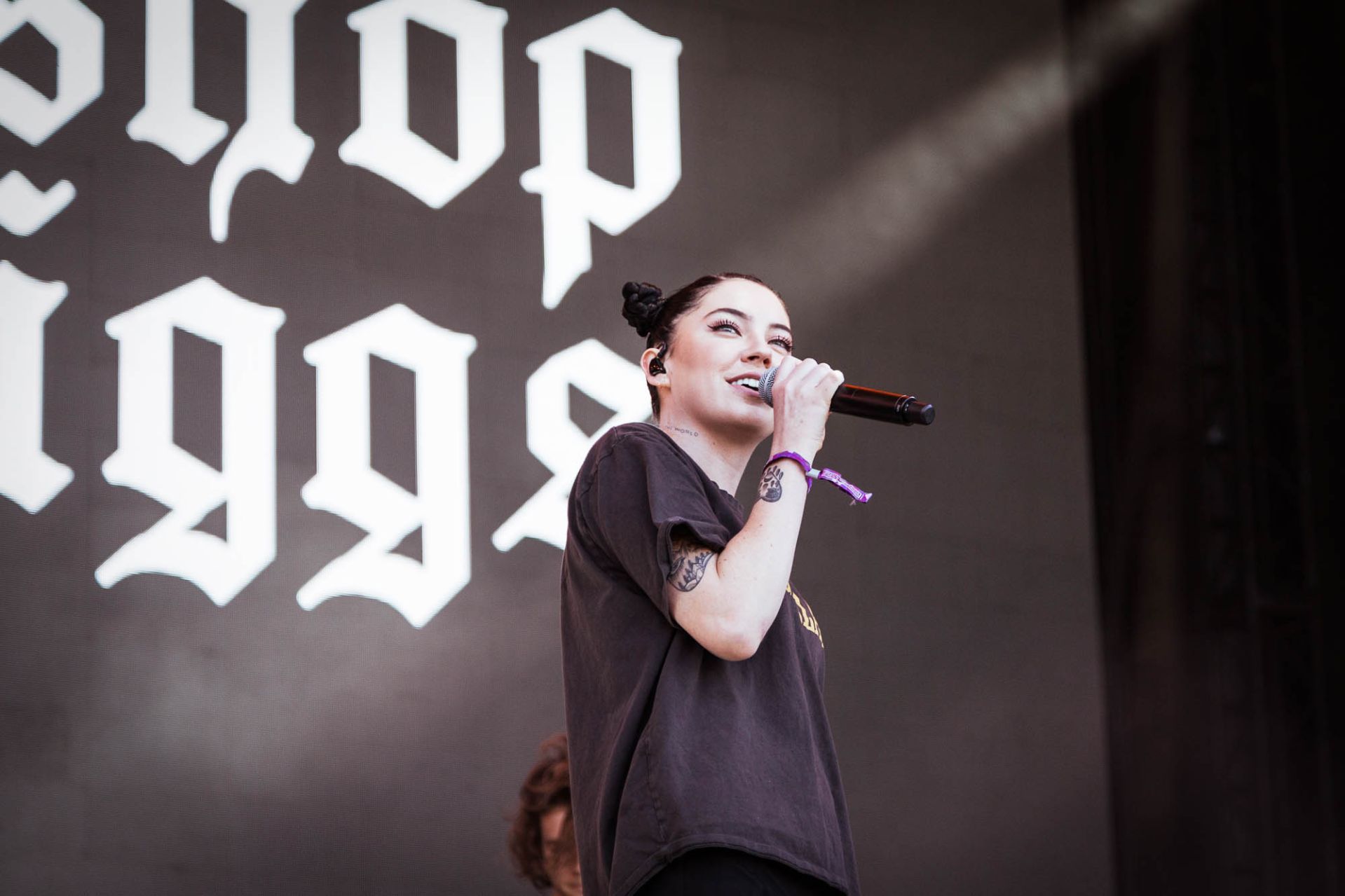 The "Ringer" singer performed in a skort and T-shirt, debuting a new neck tattoo.
Kaitlyn Flannagan for Observer 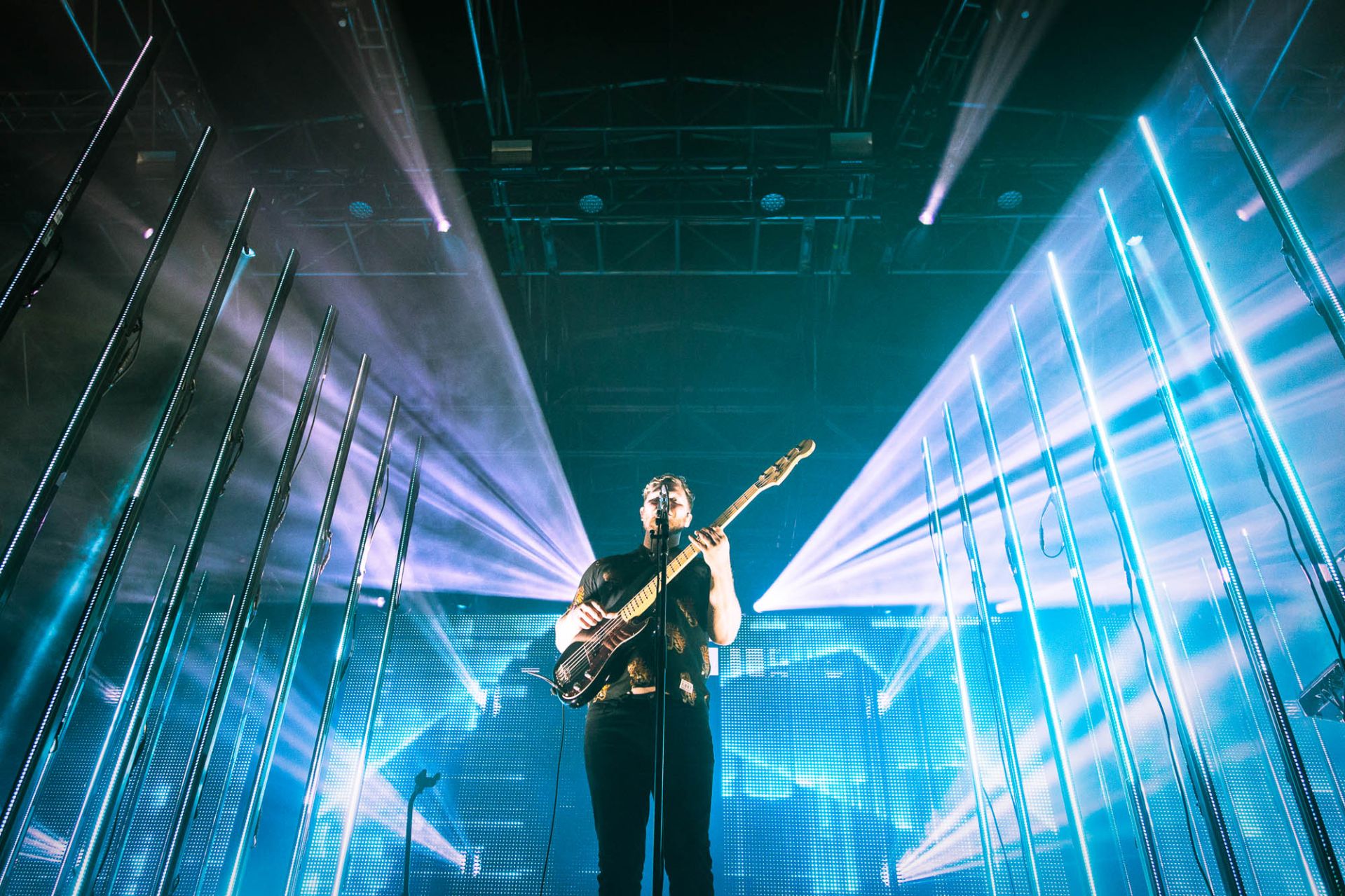 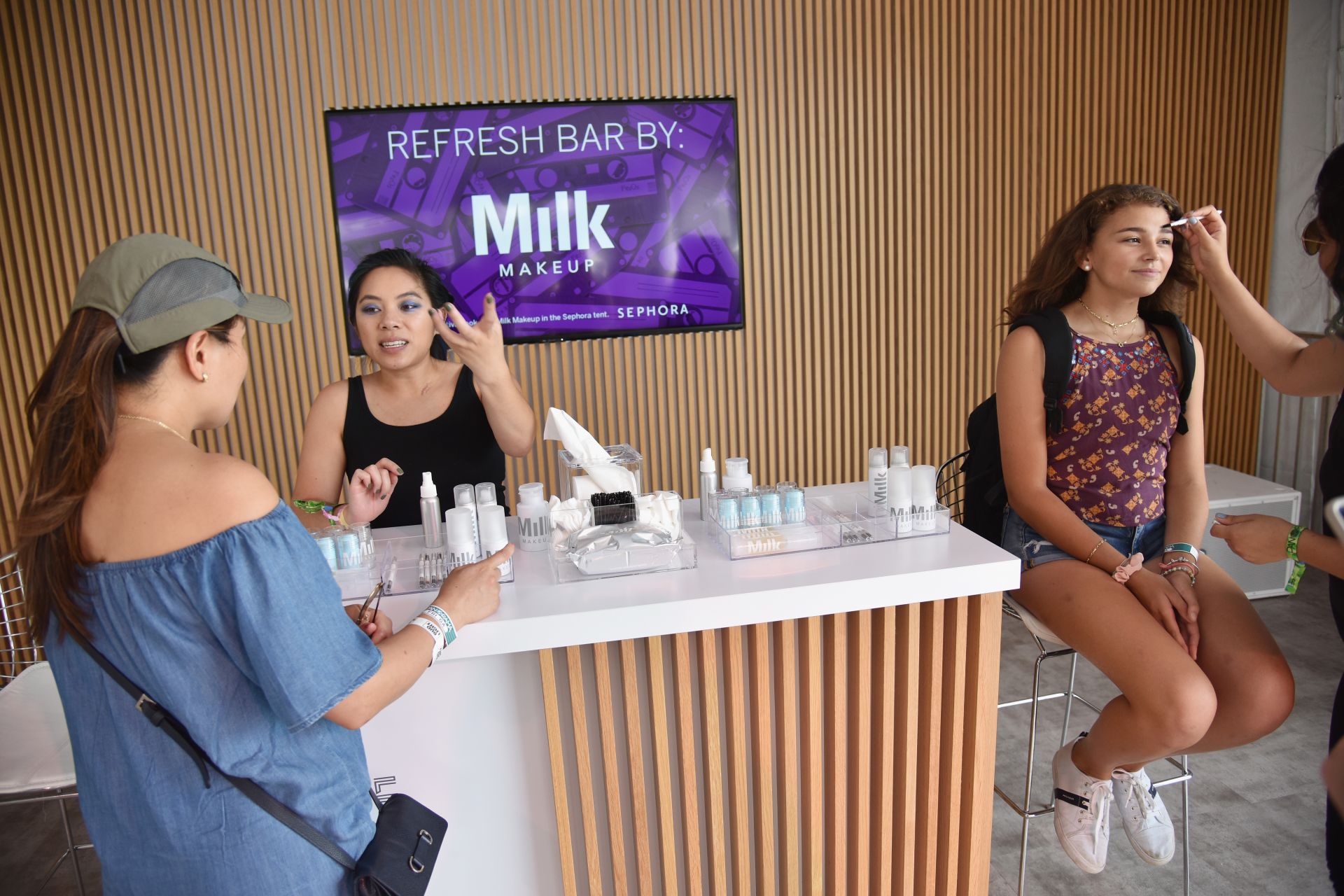 The Milk pop-up refresh bar on the second floor of the AmEx lounge.
Bryan Bedder/Getty Images for American Express 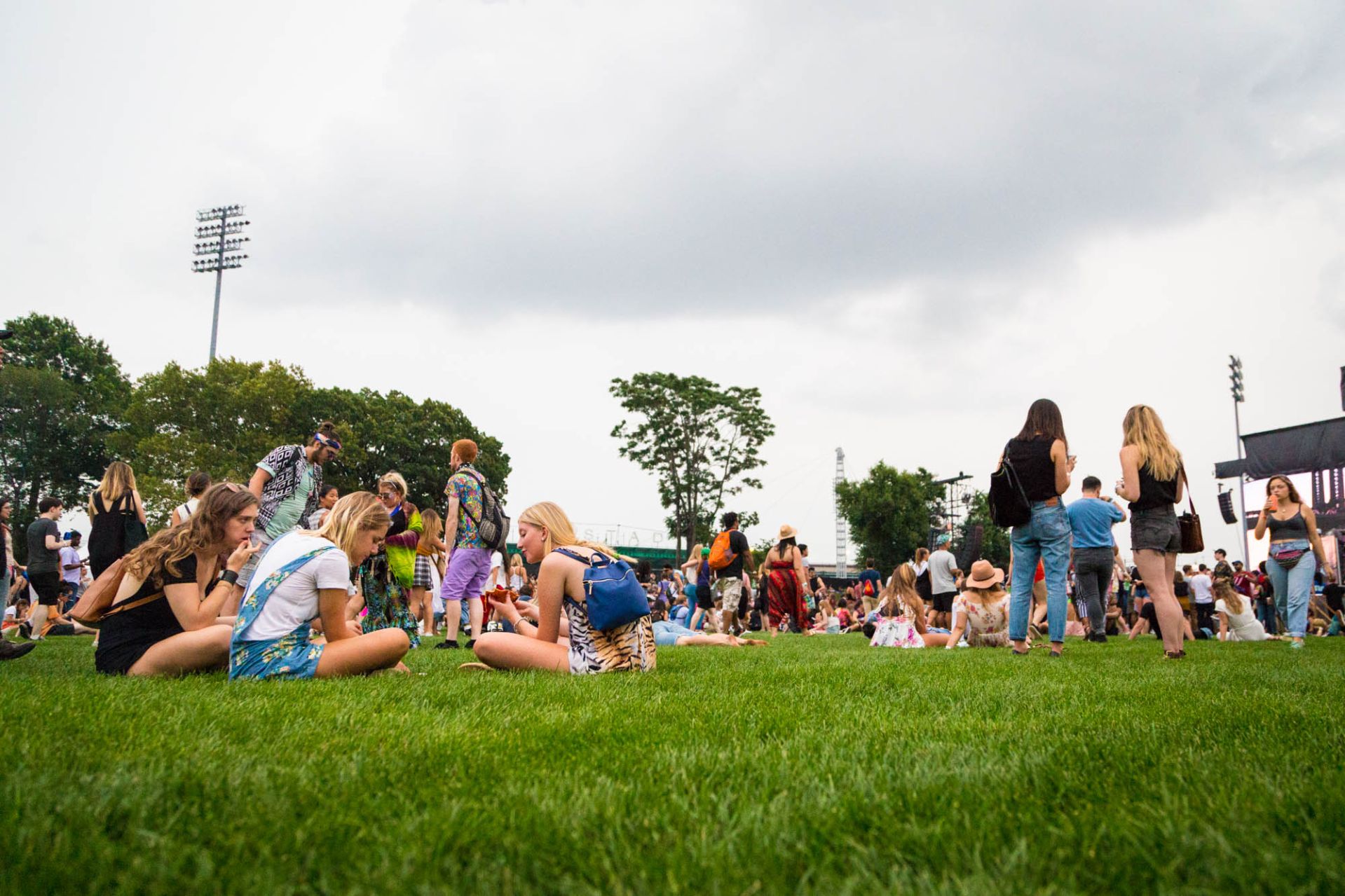 The crowds at Panorama had relaxed by Sunday, with Nine Inch Nails as the headliner.
Kaitlyn Flannagan for Observer 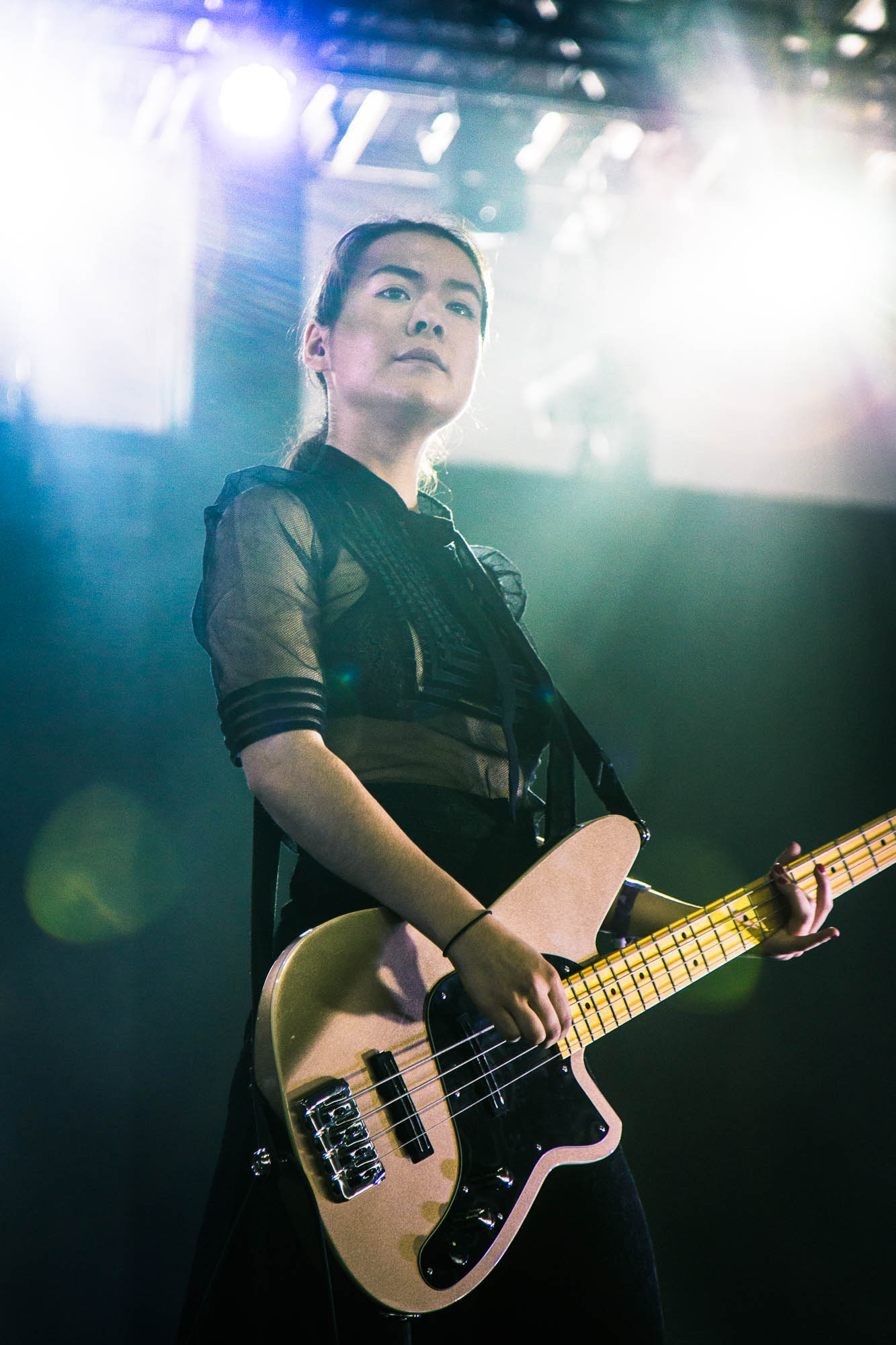 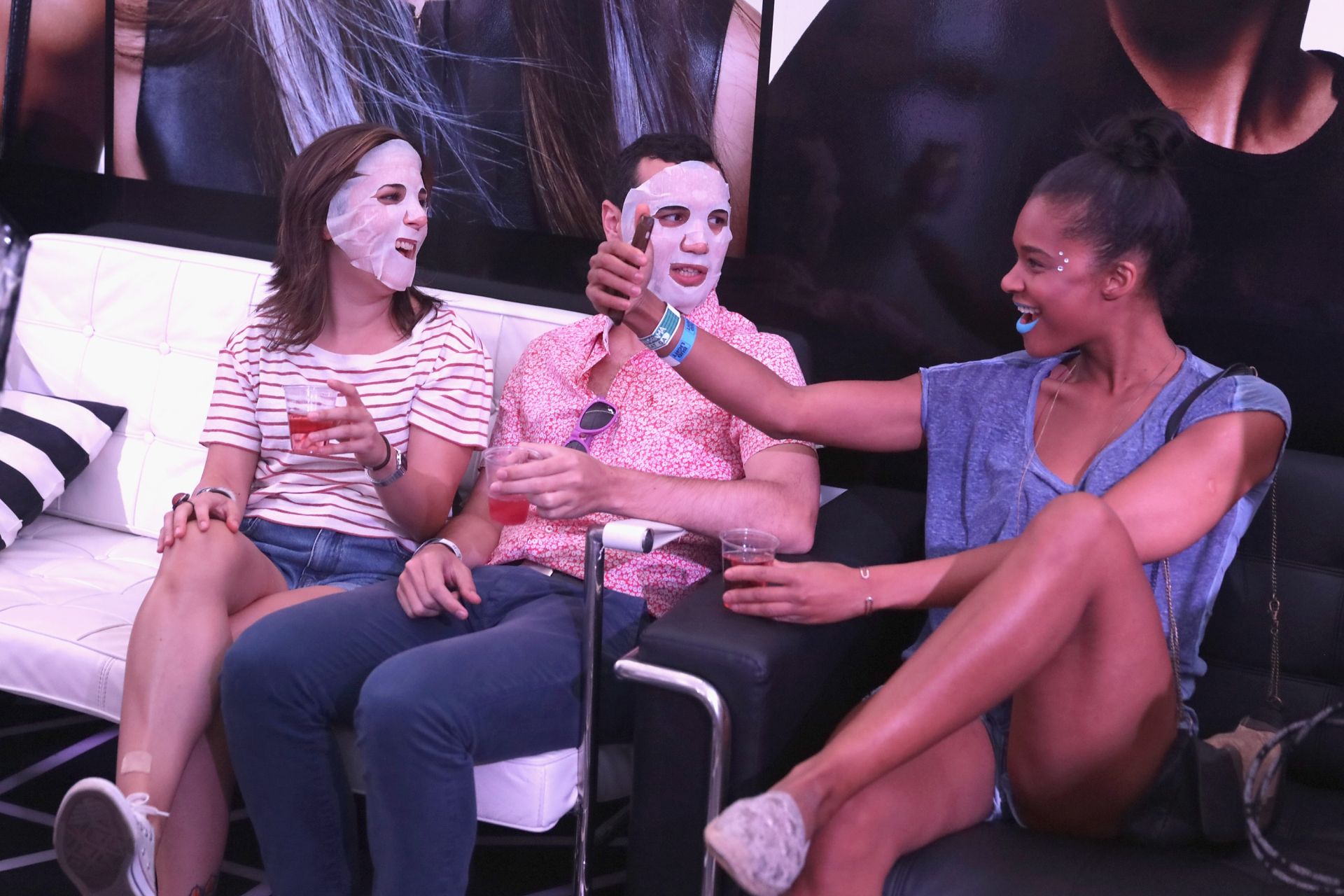 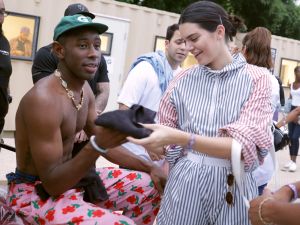 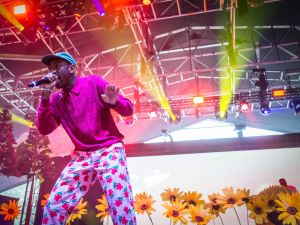 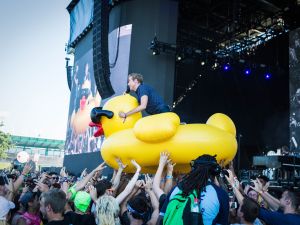 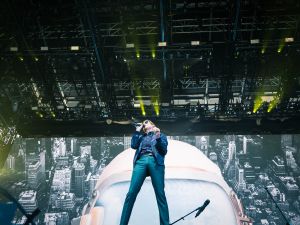 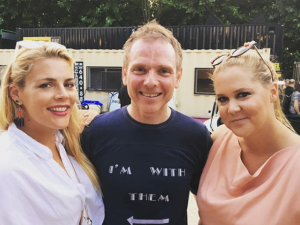 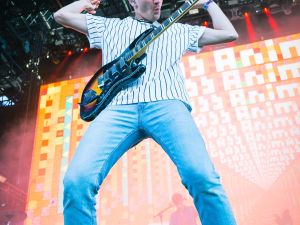 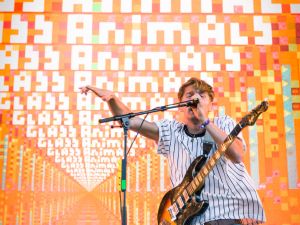 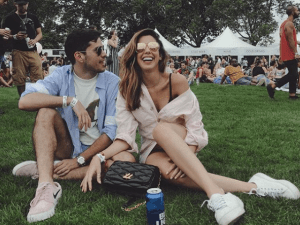 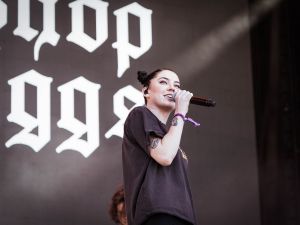 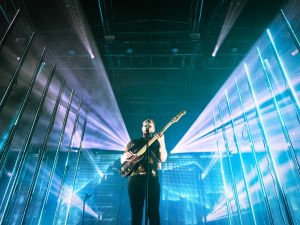 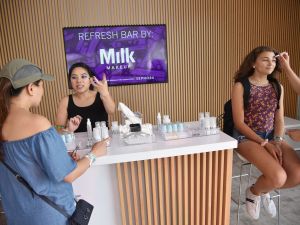 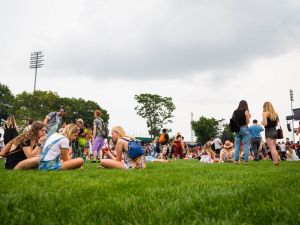 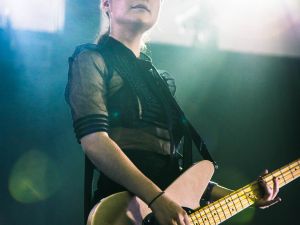 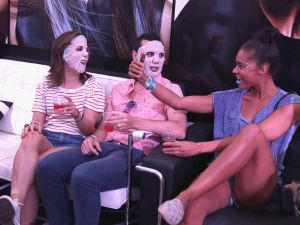 With the second annual Panorama over, festival season is finally coming to an end. After all, 2017 was an eventful music festival circuit. Lorde performed in lingerie at Governors Ball, patchwork denim jackets covered in hipster pins reigned supreme at Coachella and there were cheese sandwiches for all at the apocalyptic Fyre Festival. Still, it’s time to unwind your space buns, wipe the glitter off your face and rest easy knowing there will never be another Fyre Fest.

Unlike Fyre Fest, there were no major disasters at this year’s Panorama, although a stage collapsed, my cellphone was stolen and the late night Justice set faced technical difficulties halfway through, forcing an impromptu intermission. For those who didn’t make it to Pano, and therefore aren’t still finding metallic body glitter in strange places, here’s everyone and everything you missed, from celebrity sightings to Instagram opportunities.

While there wasn’t a Coachella-like influx of influencers and CW stars, plenty of celebrities stopped by (including, oddly enough, the endlessly controversial Azealia Banks—luckily, no chickens were harmed). Model and reality starlet Kendall Jenner was in the crowd with her former not-quite brother-in-law, Scott Disick, who has been all over New York lately, when he’s not seen carousing with the barely legal Bella Thorne. The Kardashian sister wore Private Policy, pairing a nautically striped anorak with matching striped shorts to spend time with her friend Tyler, the Creator on Friday. She wasn’t the only celebrity snapped onsite, of course. Amy Schumer and Busy Phillips posed with a member of Belle and Sebastian and social media sensation Camila Coutinho posed in the grass for her two million Instagram followers.

This fest wasn’t only about the food and the performances. Inside of the busy Sephora tent, Milk Makeup doled out highlighting shimmer, the Kardashian hairdresser Jen Atkin’s brand OUAI provided space buns (unfortunately, not her favorite $400 blowdryer, which would have been convenient giving Friday’s crippling heat). Some concert-goers fully embraced getting out of the sun with face masks, proving a true commitment to unwinding (perhaps they covered themselves in Kesha-inspired glitter once the sheet masks dried up). The Insta-ready Milk was also on-hand at the American Express two-story lounge, which provided plenty of sponsored Instagram opportunities, from a subway to a swing set.