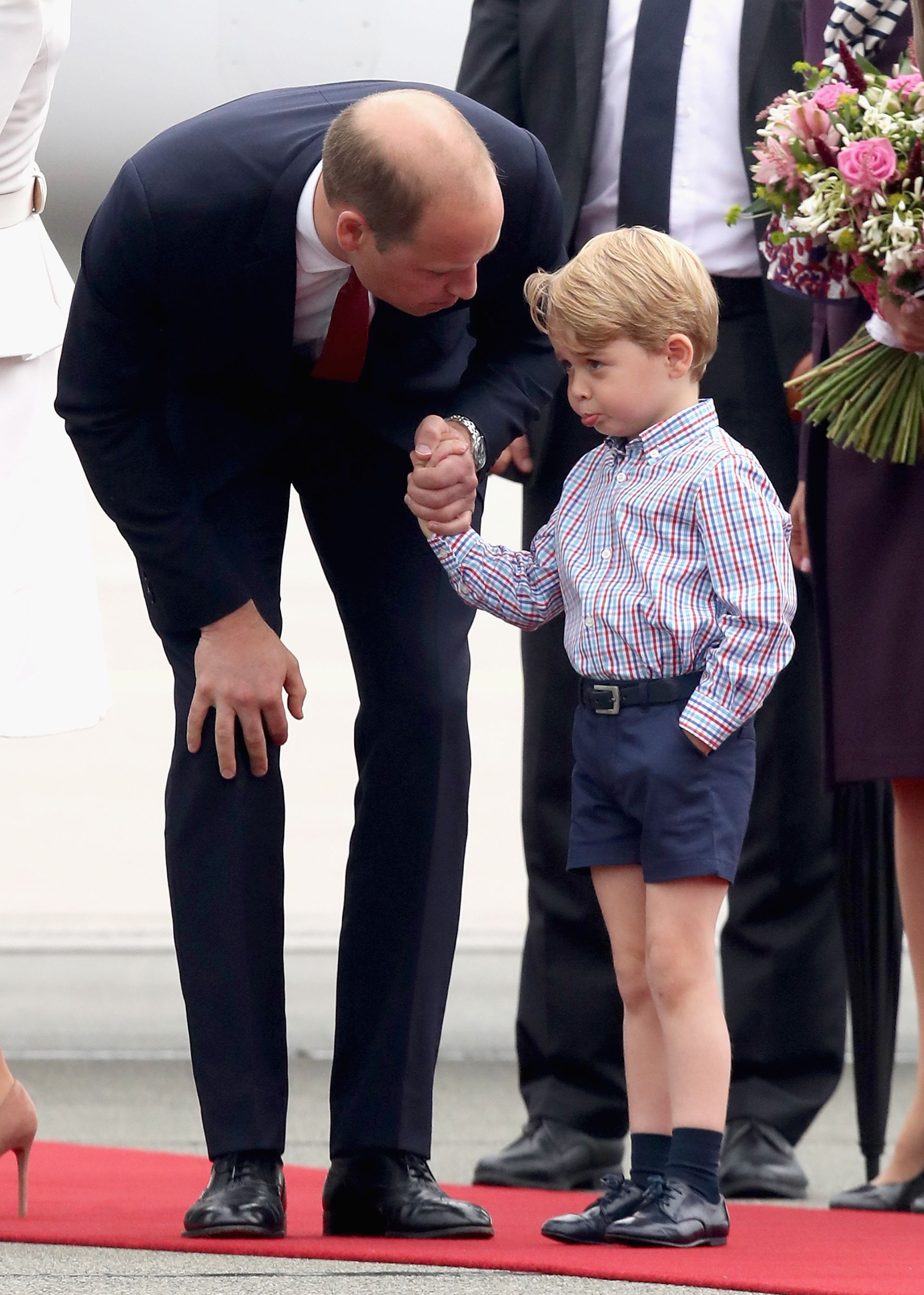 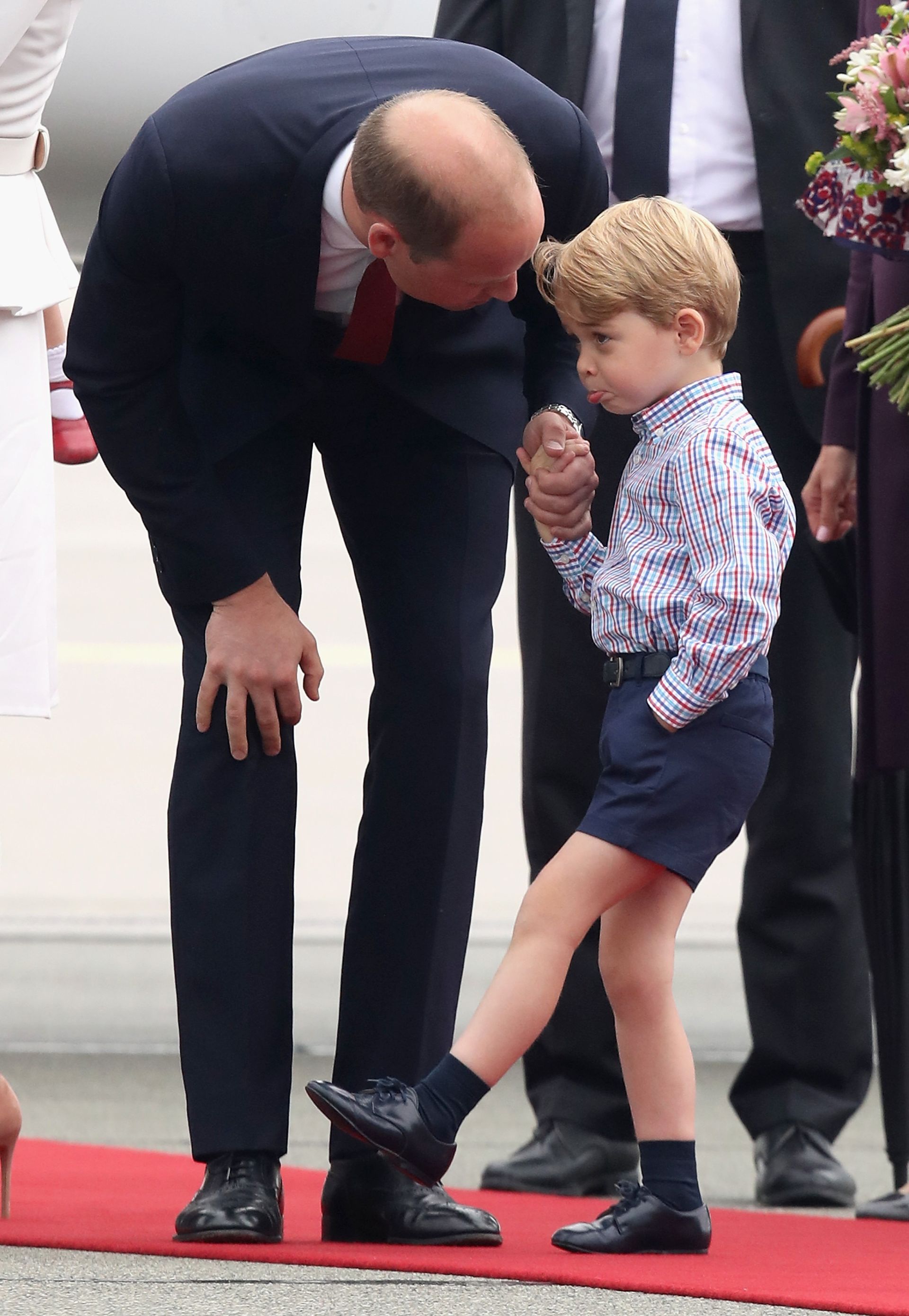 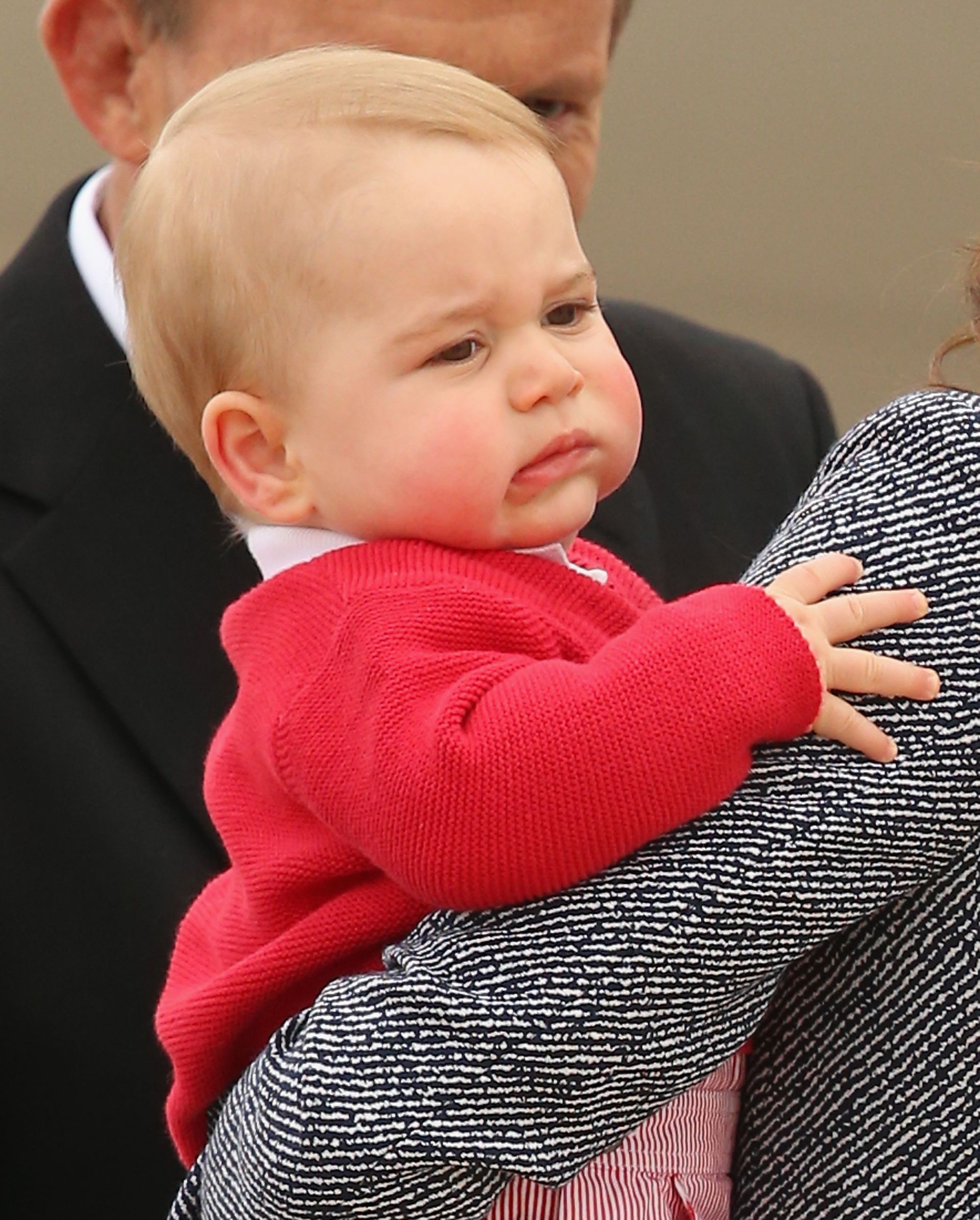 He perfected his pout at a young age.
Chris Jackson/Getty Images 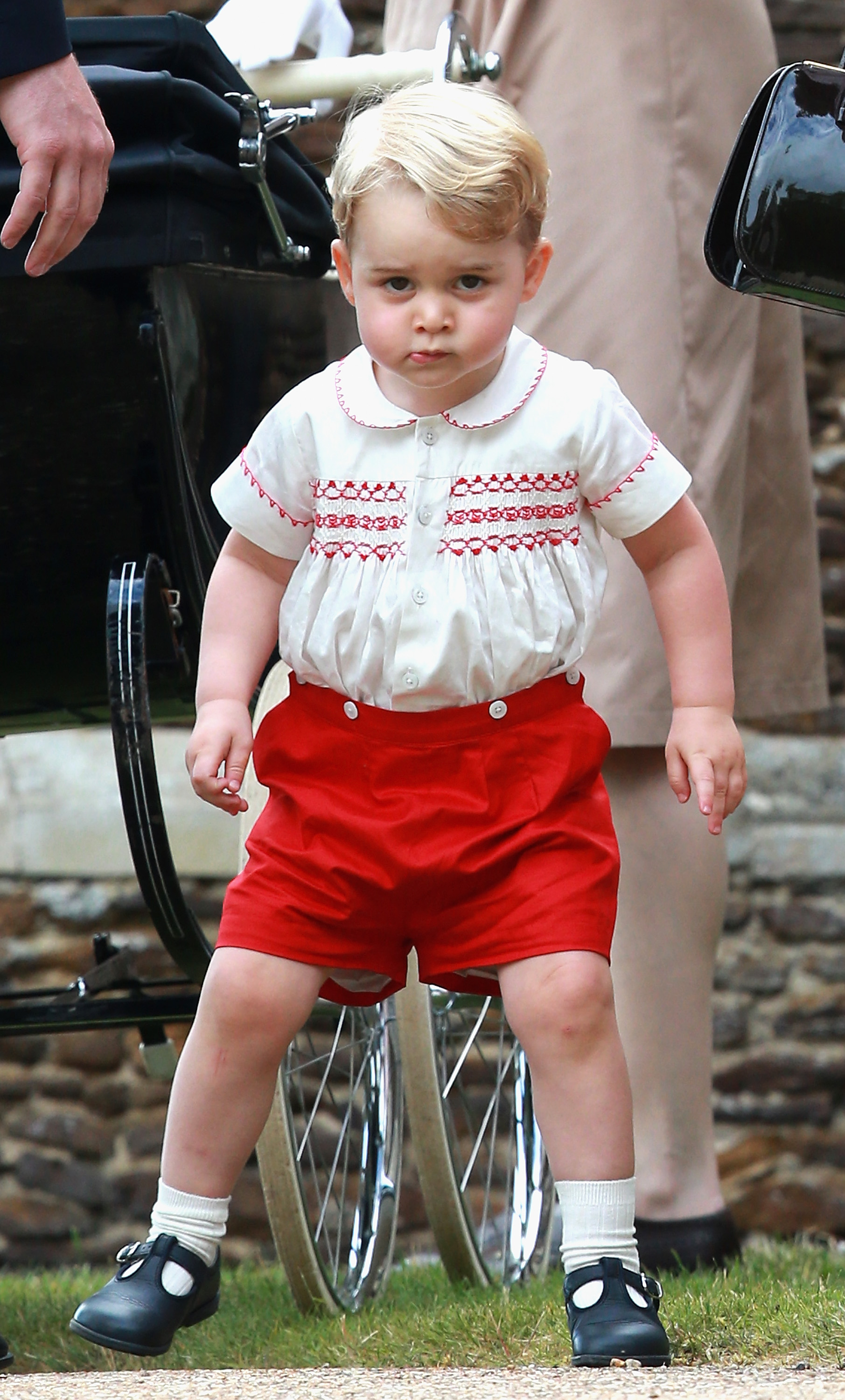 Prince George was none too happy at his little sister's Christening.
Chris Jackson/Getty Images
Advertisement 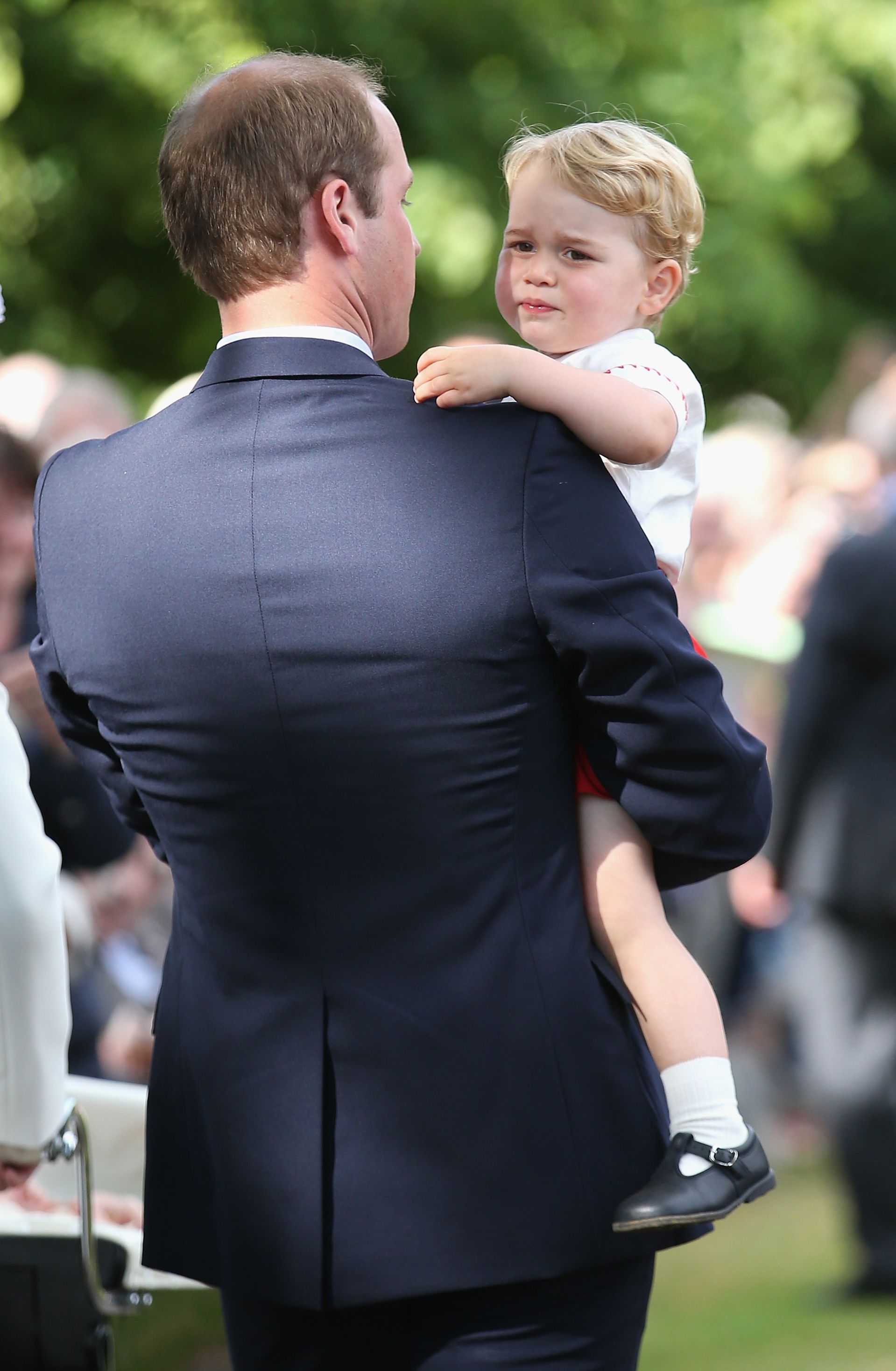 Another Christening look, although it isn't as intense as his Poland pout.
Chris Jackson/WPA Pool/Getty Images 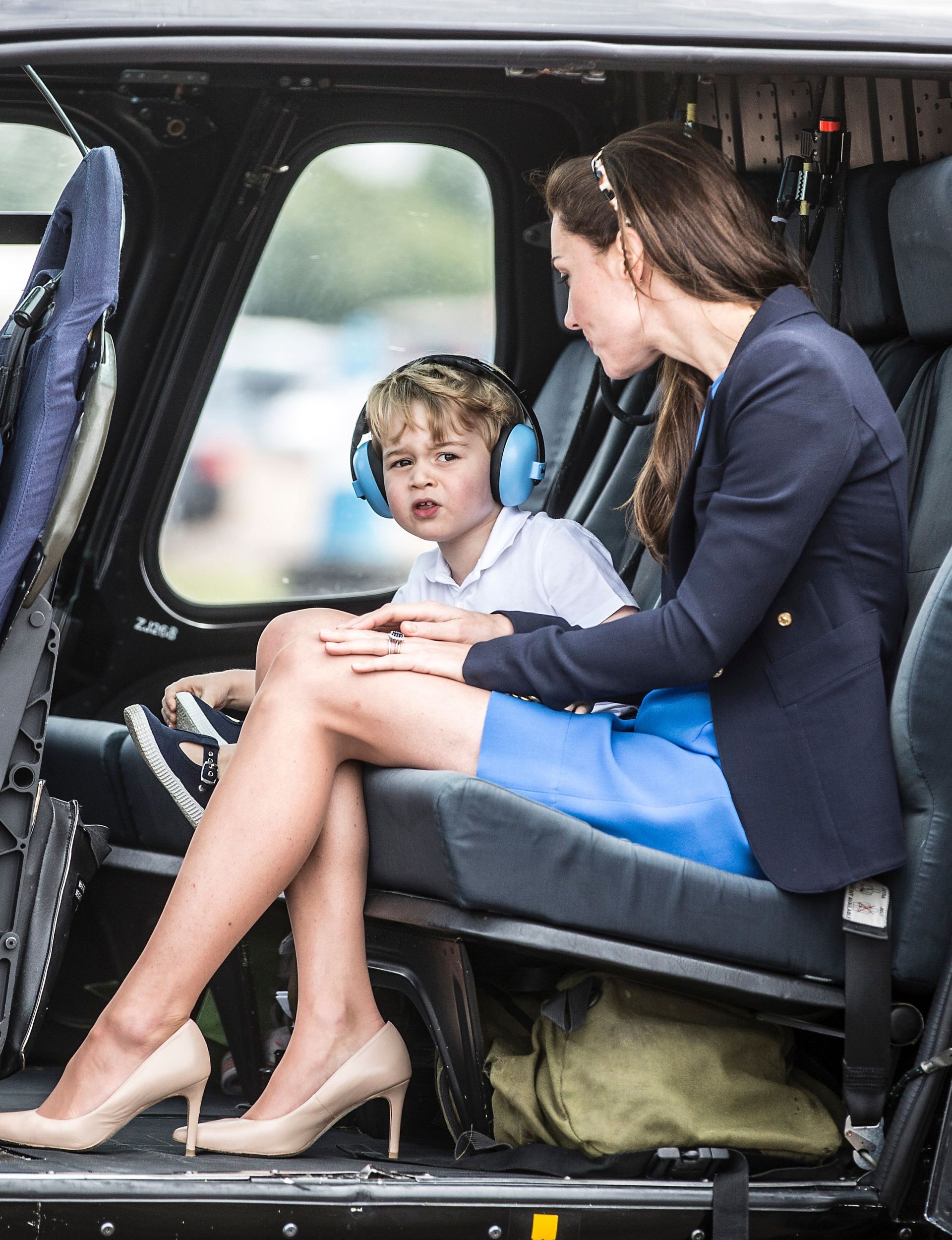 Prince George had a tiny tantrum inside of a helicopter in July of last year.
Richard/Pohle/AFP/Getty Images 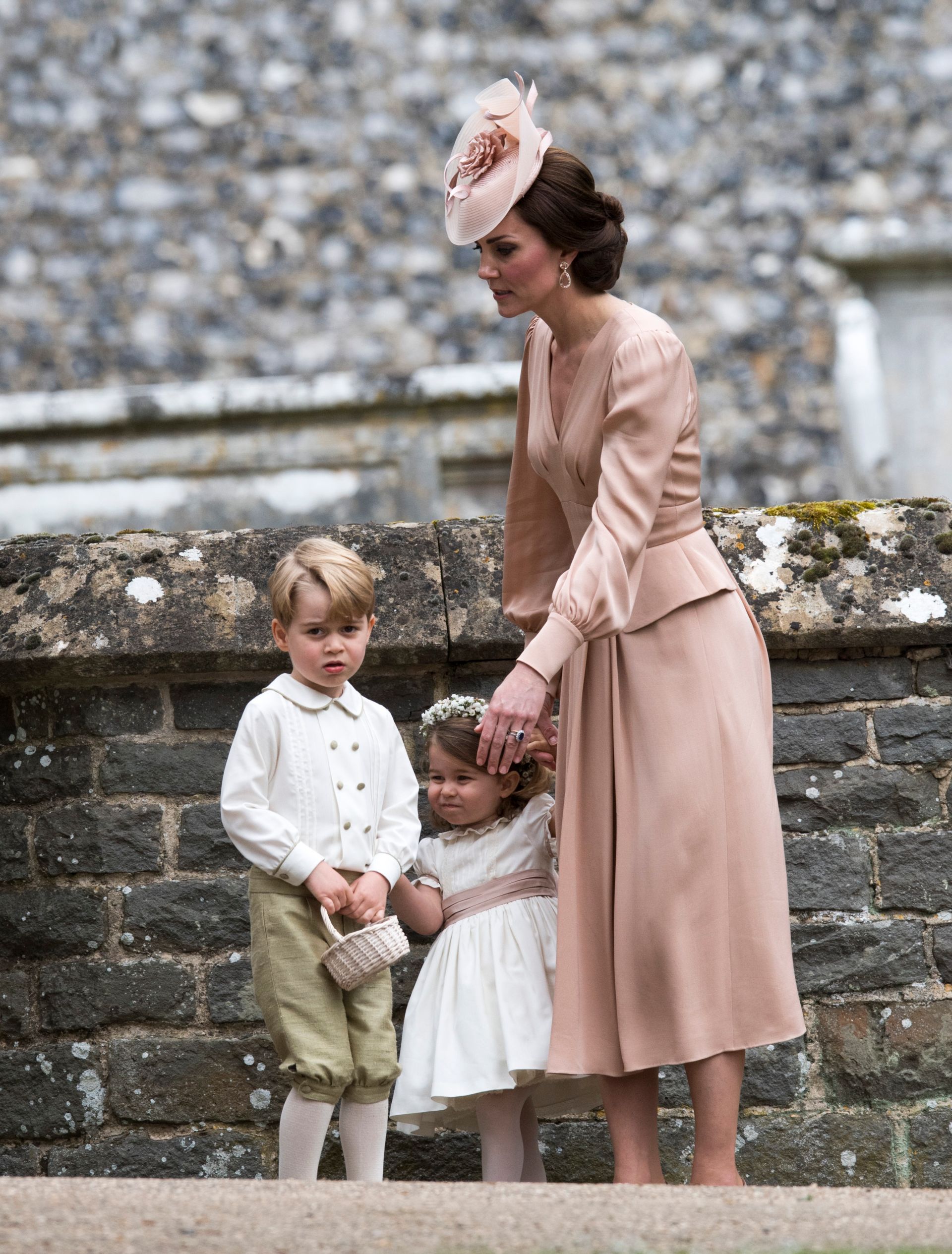 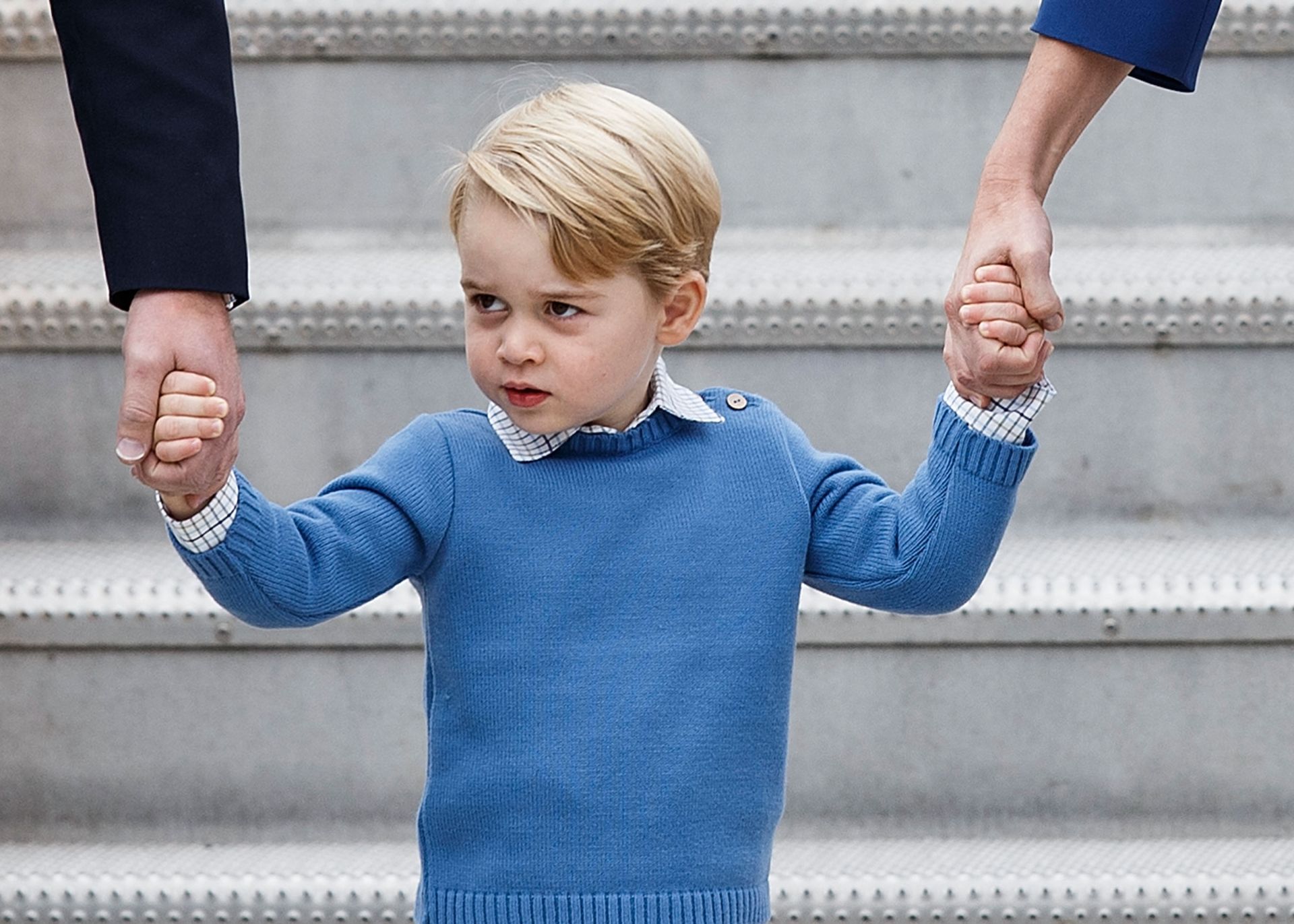 Prince George of Cambridge scowling after arriving in Canada by helicopter. He does not enjoy private air travel anymore than plebeians do.
Andrew Chin/Getty Images 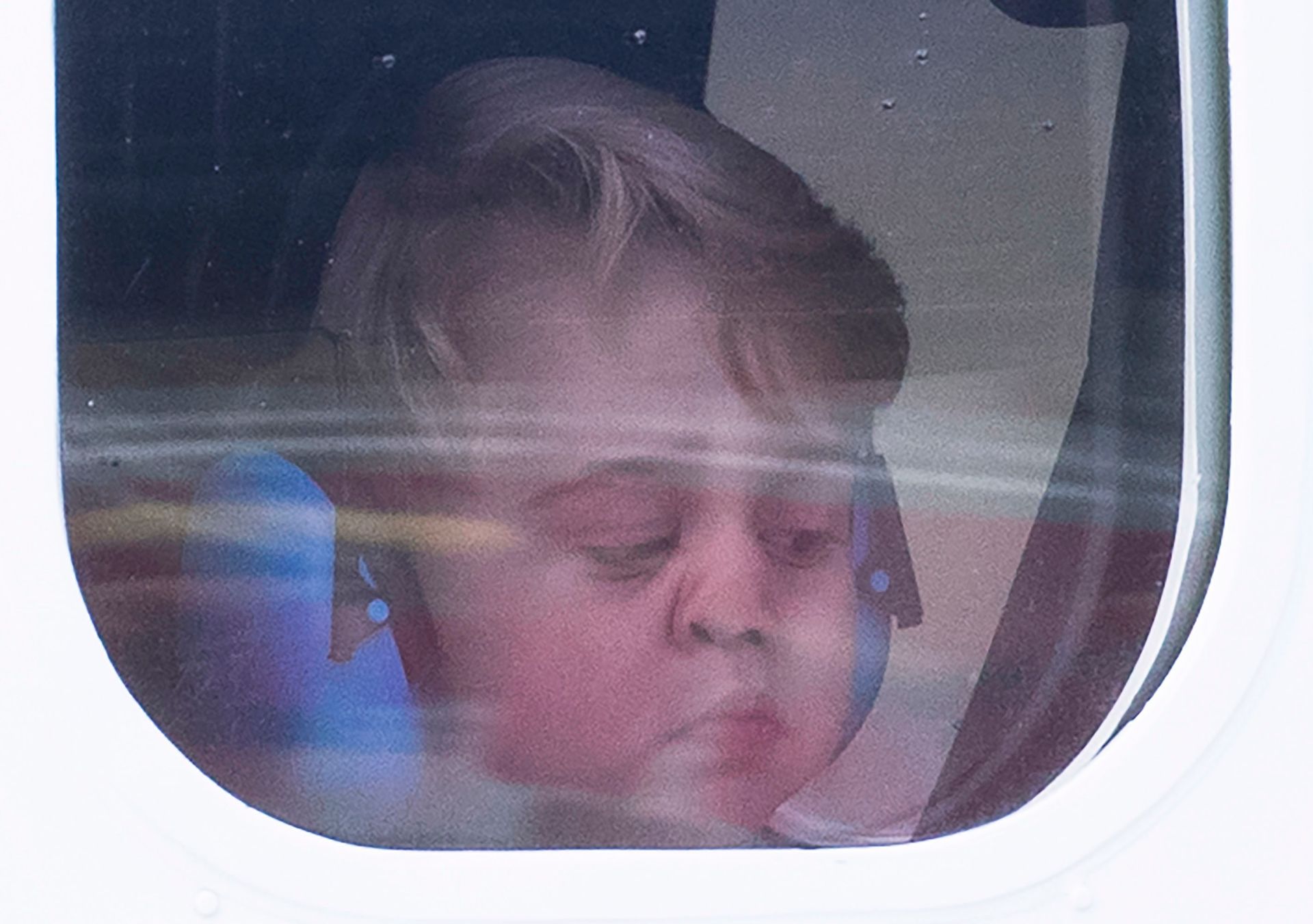 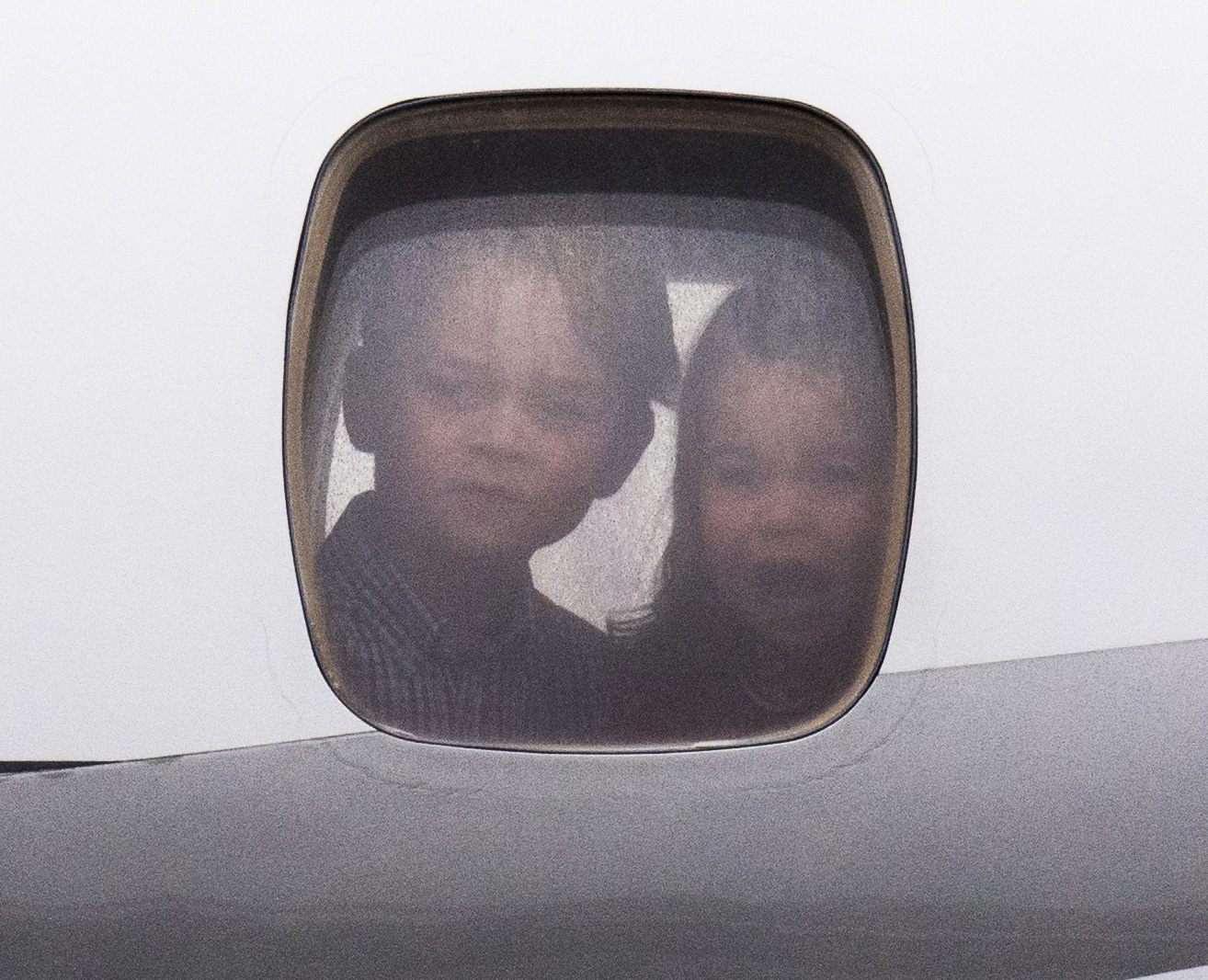 Prince George and his sister, Princess Charlotte, did not look too happy when they arrived.
Arthur Edwards/Pool/Getty Images 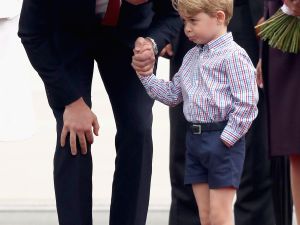 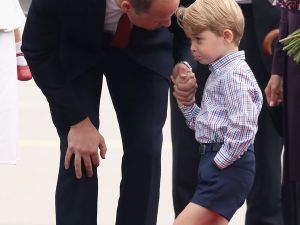 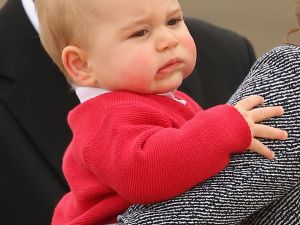 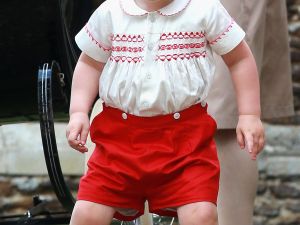 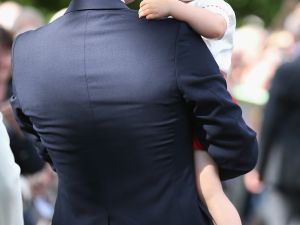 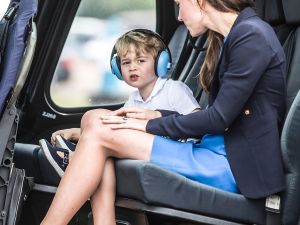 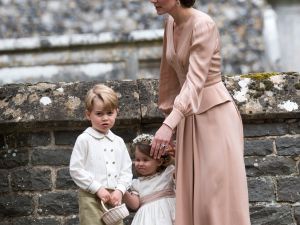 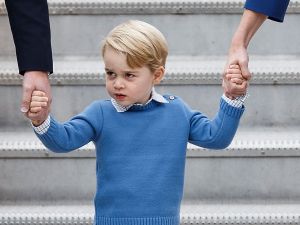 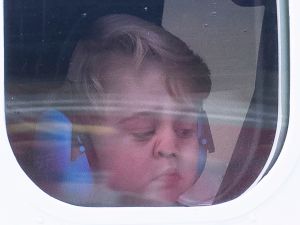 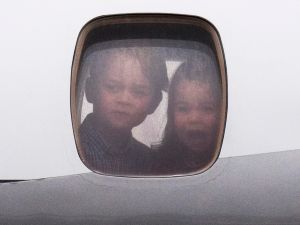 Prince George is notoriously well-behaved, as far as toddlers go. Not only does he dress like a tiny gentleman on a regular basis, with the knee socks to prove he’s far more mature than his age would lead you to believe, he has decidedly regal manners.

The prince has charmed heads of state, and even impressed President Obama while wearing a bathrobe. Of course, he refused to high five Justin Trudeau, but it’s entirely possible he never learned the plebeian practice. Despite the misfire, he was ultimately endearing when the Canadian Prime Minister spent time with him and didn’t ever want to leave.

Still, Prince George has been caught on camera having quite a few temper tantrums over the years, as would befit any average three-year-old, despite his royal lineage. On the royal family’s most recent visit to Poland, he was caught pouting in public while his father, the future King of England, literally wagged his finger at his young son.

Hopefully, upon his return from Poland, the Queen and her brand new corgi can cheer him up. Until then, the Observer rounded up some of the most memorable meltdowns in the young royals past.