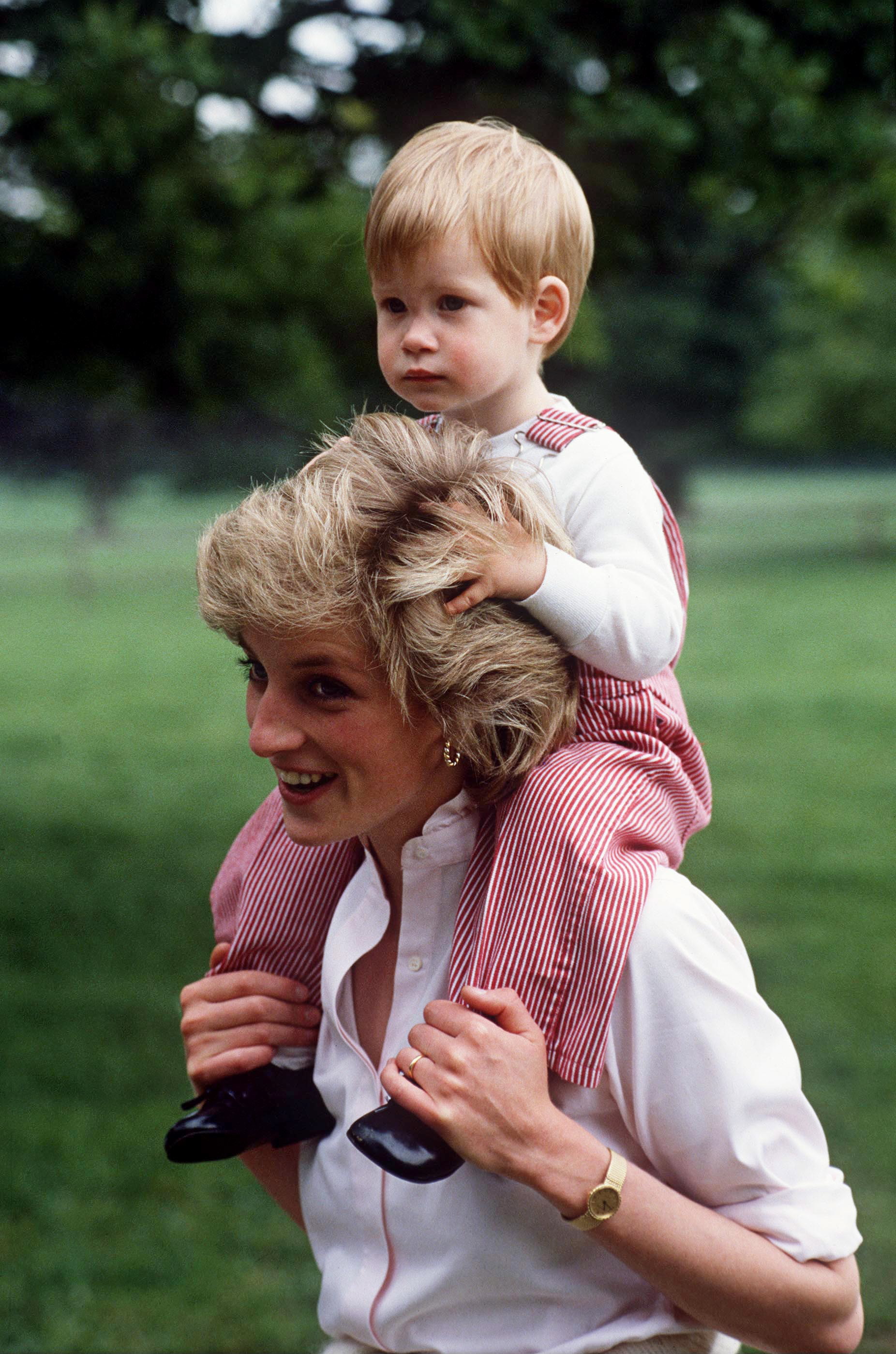 Her sons spoke with her briefly on the phone from a vacation on Scotland before she died.
photo: Tim Graham/Getty Images/courtesy of HBO 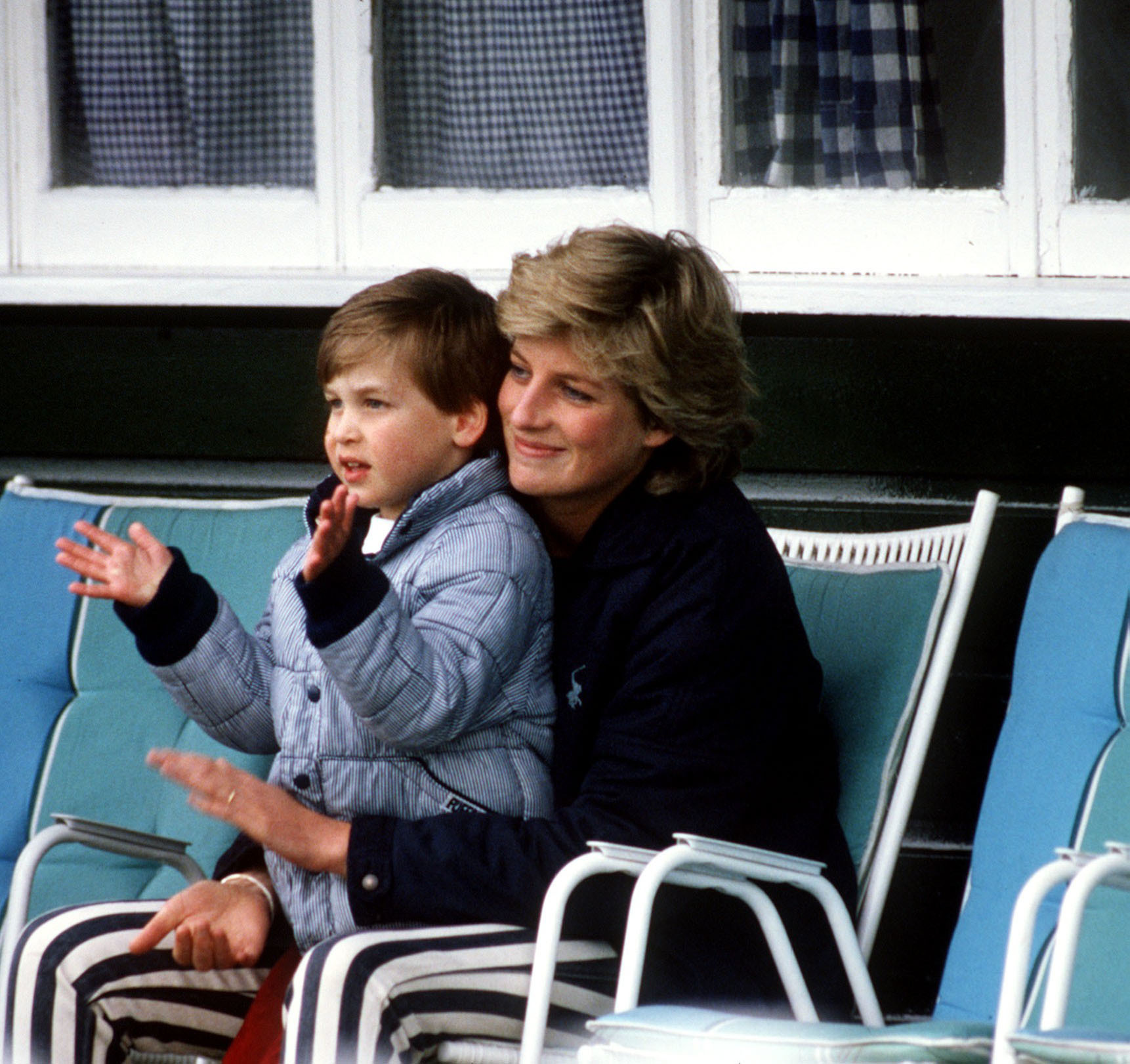 "I don't believe being chased by 30 guys on motorbikes who block your path, who spit at you, who shout at you and who react really badly to get a reaction from you and make a woman cry in public to get a photograph, I don't believe that was appropriate" Prince William said.
Trinity Mirror/Mirrorpix/Courtesy of HBO 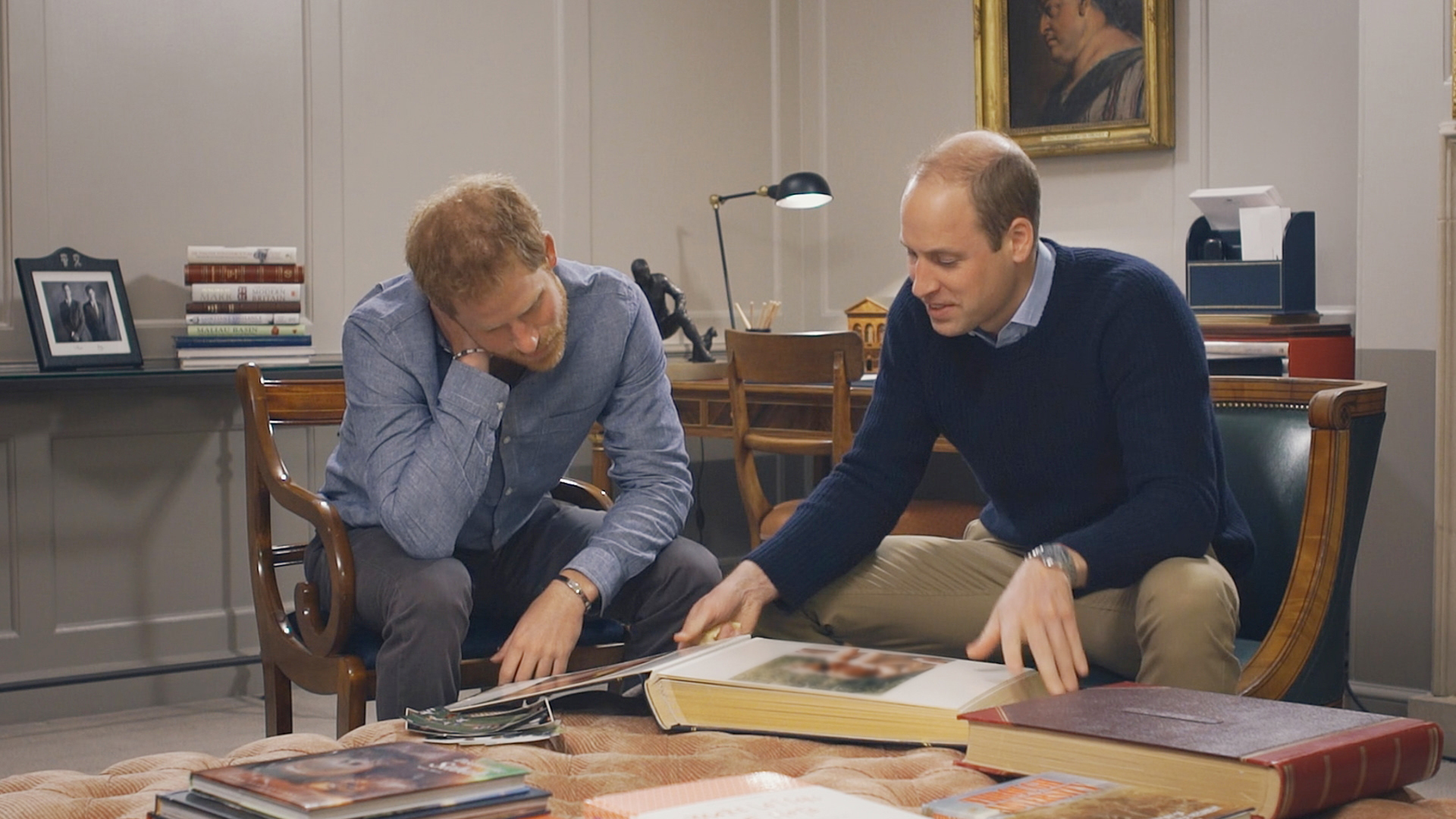 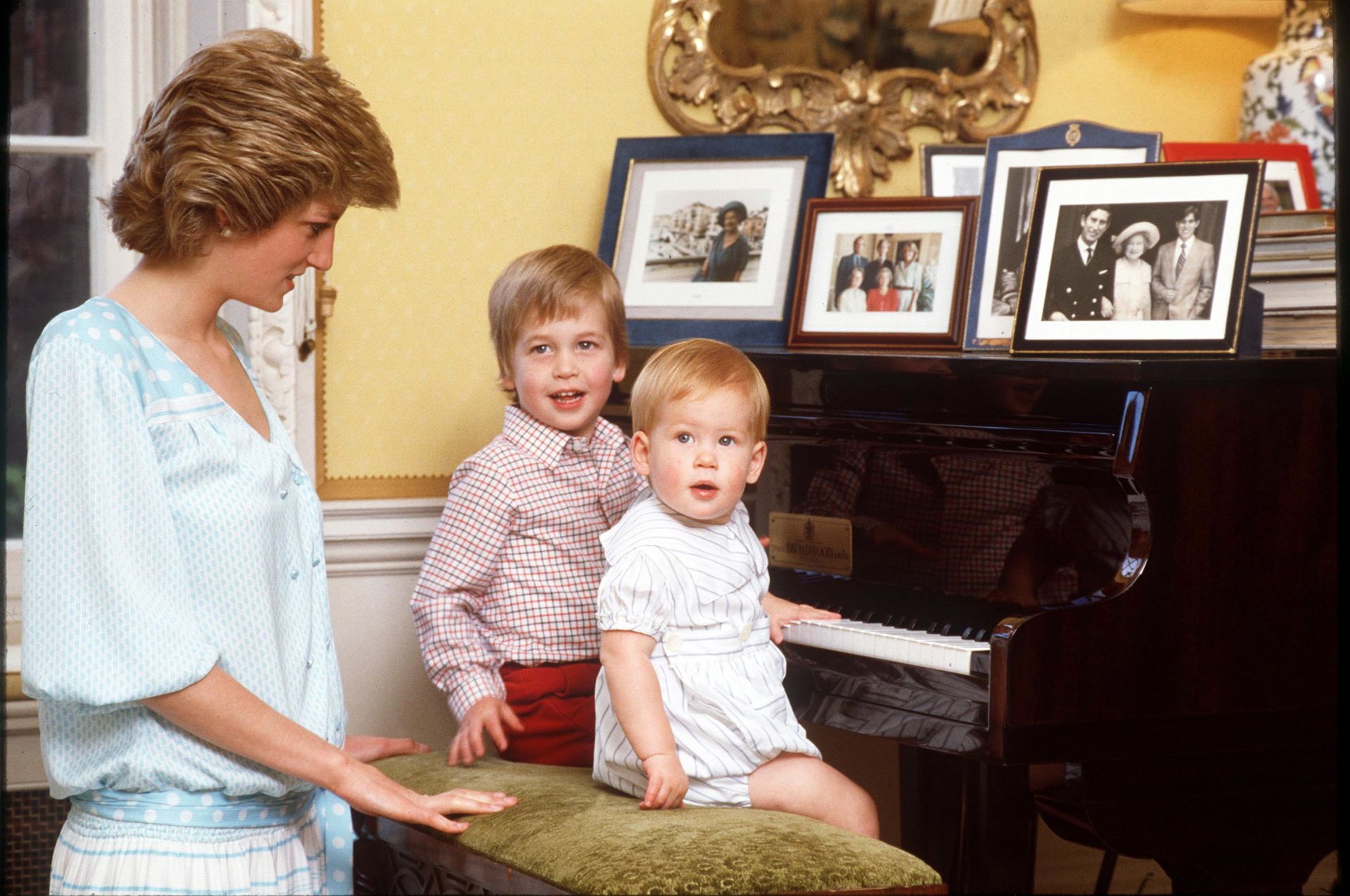 "Not knowing that that was the last time I was going to speak to my mum, how differently that conversation would have panned out if I had even the slightest inkling that her life was going to be taken that night," Prince Harry said in an emotional interview during the documentary.
Tim Graham/Getty Images/Courtesy of HBO
Advertisement 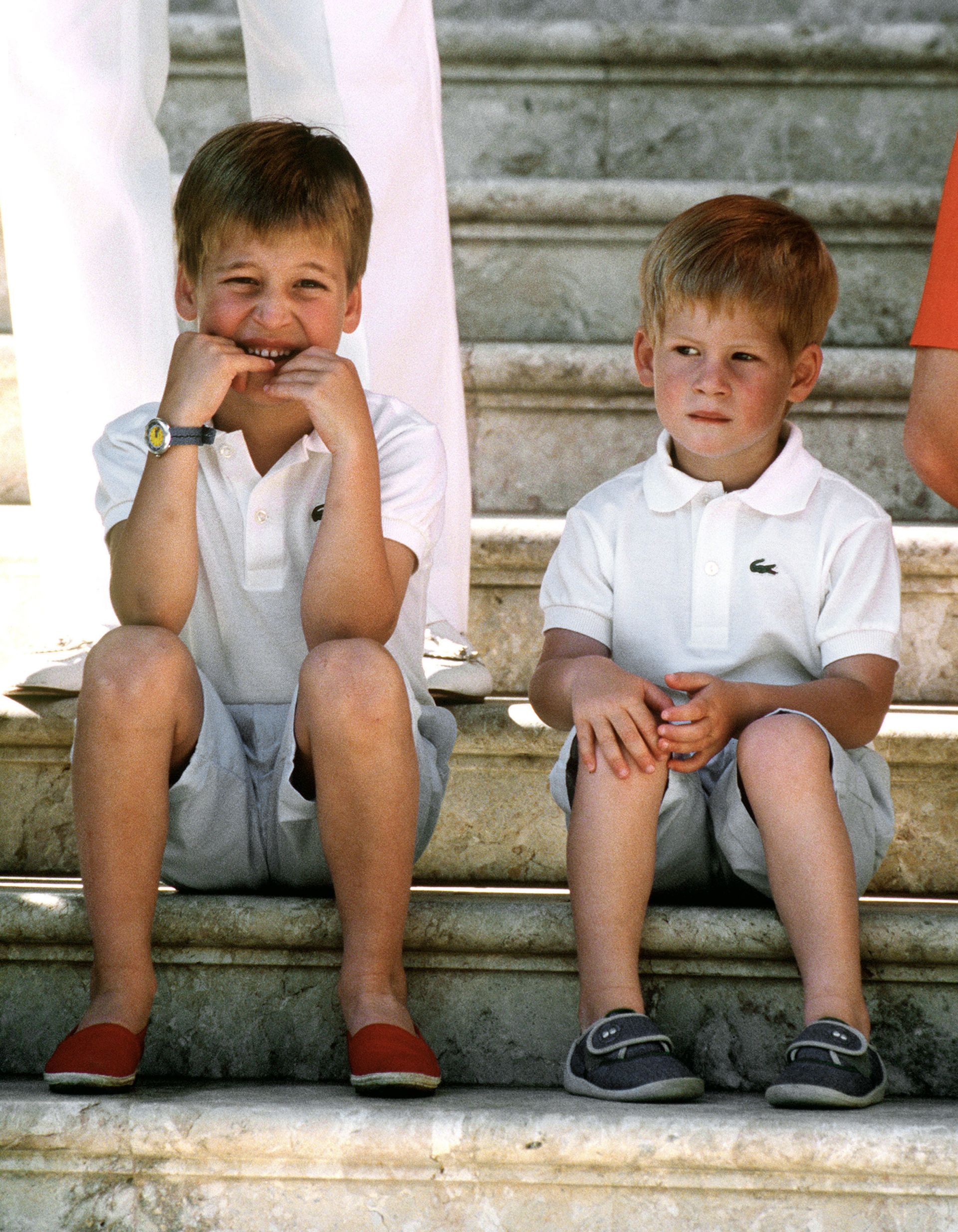 "It's a film about love and memory," the producers said.
Jayne Fincher/Courtesy of HBO 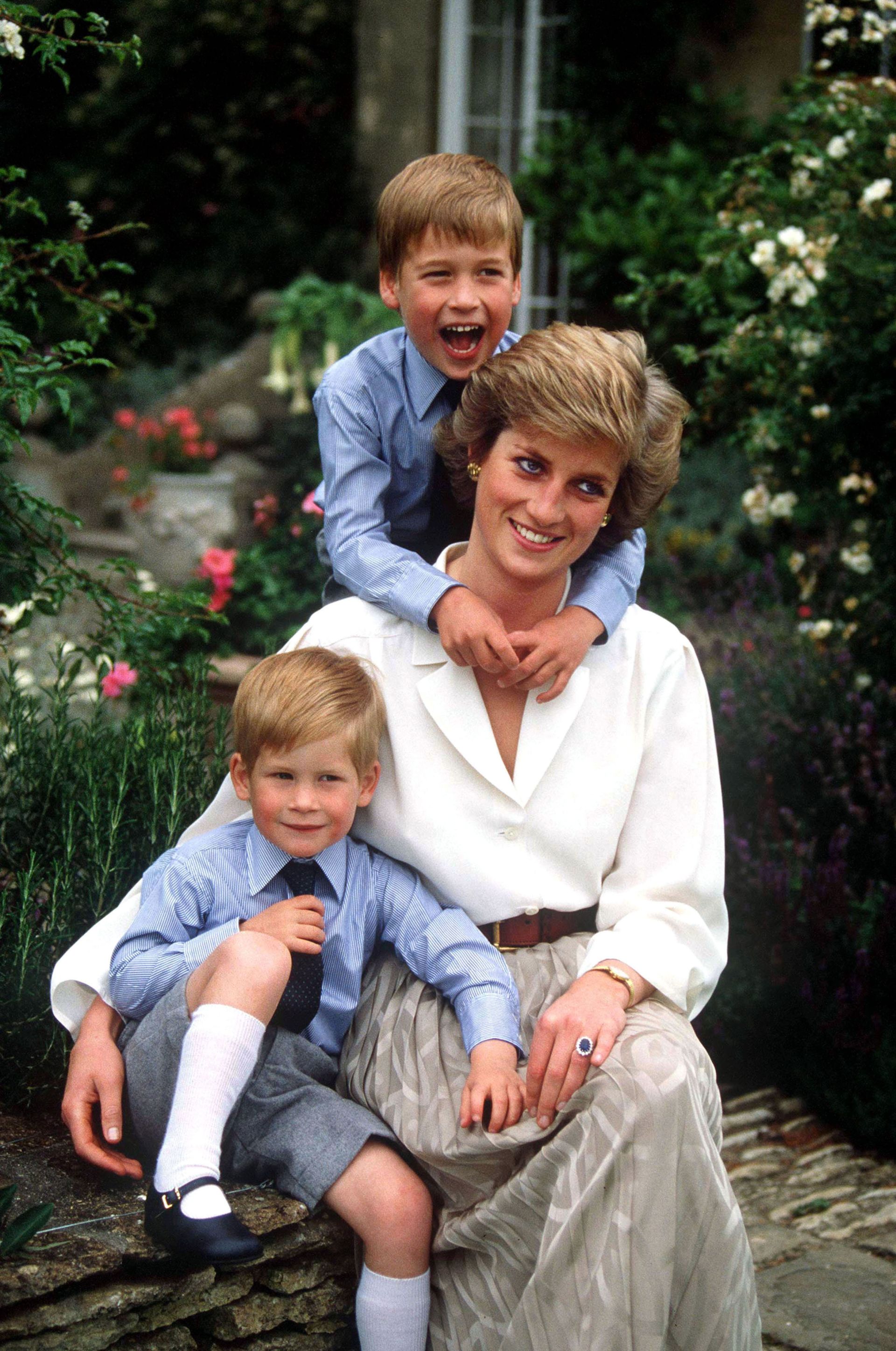 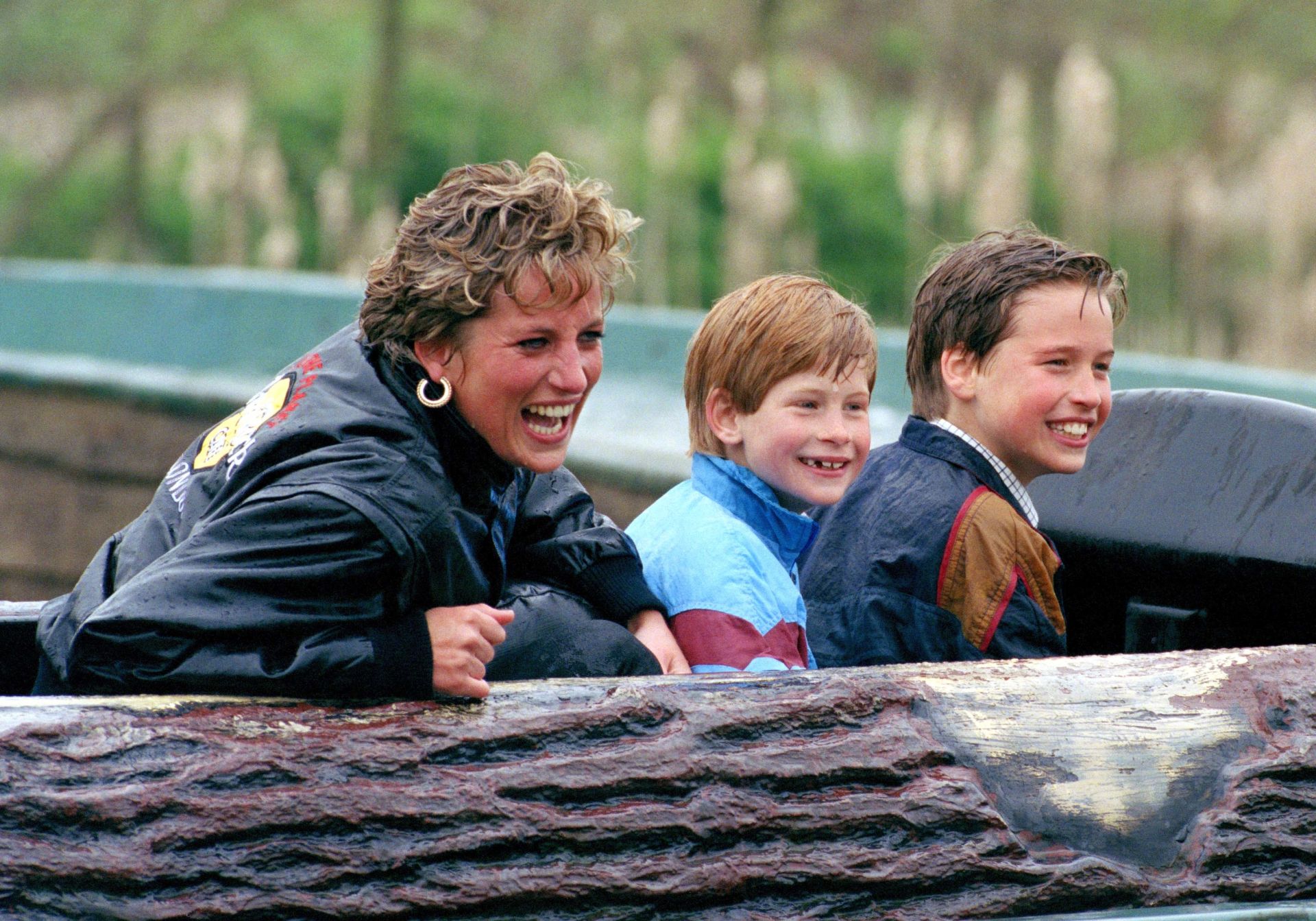 "As a son I would say she's the best mum in the world," Prince Harry said.
photo: Tim Graham/Getty Images/courtesy of HBO 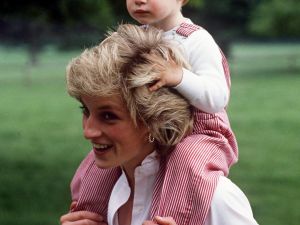 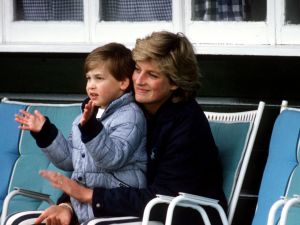 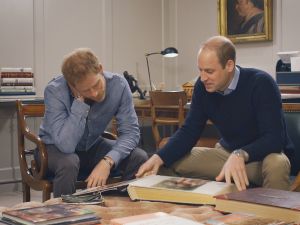 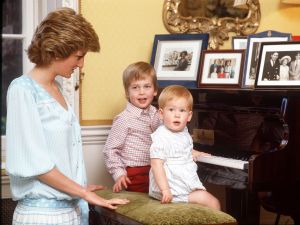 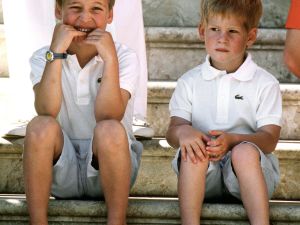 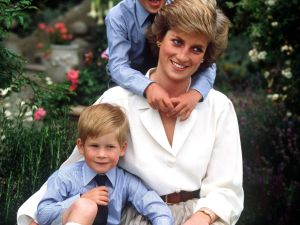 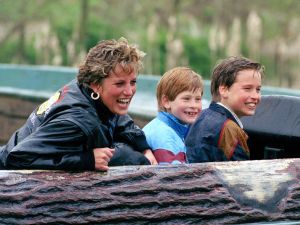 During last night’s debut of the HBO documentary, Diana, Our Mother: Her Life and Legacy, the sons of the late princess opened up about what growing up with her was like. By offering anecdotes from their mother’s life, including pranks and philanthropy projects, dad dancing Prince William and the formerly rebellious Prince Harry offered a closer look at their royal lives, all while honoring of the 20th anniversary of Princess Diana’s death.

While there were no juicy tidbits revealed, her sons did share some favorite stories from their youths. One particularly amusing anecdote was when they reminisced over Diana’s many pranks (perhaps that’s where Prince Harry’s confessed naughty streak originated, as Prince Charles doesn’t appear to be much of a jokester). The favorite was when Princess Diana surprised Prince William by having his favorite supermodels—Naomi Campbell, Cindy Crawford and Christy Turlington—wait for him on the top of the stairs after school.

“I was probably a 12 or 13 year old boy who had posters of them on his wall and I went bright red and didn’t quite know what to say and sort of fumbled and I think I pretty much fell down the stairs on my way out,” Prince William shared.

The family members also touched on royal style, with Prince Harry explaining that Diana dressed them in “the most bizarre outfits.” While they were certainly a bit antiquated, their polo shirts weren’t quite as special as Prince George’s velvet pantaloons. The tradition will be passed on, and not only through Prince George’s button downs. “I sure as hell am going to dress my kids up the same way,” Prince Harry joked. Prepare for Meghan Markle to give birth to babies already wearing bright red buckle shoes.

The documentary went on to discuss how Diana used the media to raise awareness about homelessness and AIDS, two issues her sons have continued supporting. Prince Harry also opened up again about how his mother’s death affected him, a topic he’s been candid about in recent months. “There’s a lot of grief that still needs to be let out,” he said.