Moore’s Law is a computing term coined by co-founder of Intel Gordon Moore, who predicted the pace of the modern digital world would exponentially increase biannually. This predicted rapid growth of computers has remained constant over the past several decades, but it is slowing due to the limits imposed by the components of modern computer Pentium chips. Each laptop computer has a Pentium chip with layers of a atoms across it. As these layers become increasingly small to increase processing power, the enormous heat generated will eventually cause leakage, as per Heisenberg’s Uncertainty Principle. Thus, hitting a wall in computer technological progress is inevitable and new software won’t be able to compensate. Quantum theory has made computer transistors possible, but they also foreshadow the doom of the age of silicon. Scientists and researchers are currently working on a replacement for silicon to sustain computer technology’s rapid growth.

At IBM’s Thomas J. Watson Research Center in Yorktown Heights, N.Y., the company houses a quantum computer. Though their computer consists only of 16 quantum bits that enable simple computations and a large cooling system that keeps the computer able to function, scientists hope that quantum computers can be scaled up to replace transistor computers. This would solve the computation limits that modern silicon based computer chips pose.

Science News reports, “Teams from industry and academia are working on expanding their own versions of quantum computers to 50 or 100 qubits, enough to perform certain calculations that the most powerful supercomputers can’t pull off.” Scientists predict this goal will be reached within the next few years.

Modern computers make calculations based on computer bits of zeros and ones, but quantum bits or qubit can be 0, 1 or anything in between. This exponentially increases their computational and processing abilities, but it also makes developing and programming difficult.

However, quantum computers require vast cooling systems, which will likely confine these computers to laboratories in the foreseeable future. Last year, IBM made a five qubit quantum computer accessible to anyone on the internet. Though limited in its abilities, it provides users with a general idea of what quantum computers may be able to provide. Right now, scientists are trying to develop a demonstration that quantum computers can outperform modern computers. An algorithm to demonstrate this was proposed by Google researchers in 2016. Scientists are also working to develop error correcting infrastructure within quantum computers, as they are prone to interference and miscalculations. Information spread out can be corrected within the system, but weeding out the errors calls for greater qubits, which are still a long way off as IBM and Google are currently working on developing 50 qubit quantum computers in the next couple of years. The potential uses for these types of computers are still being theorized as physicists try to coordinate with other scientists in making this technology a reality. 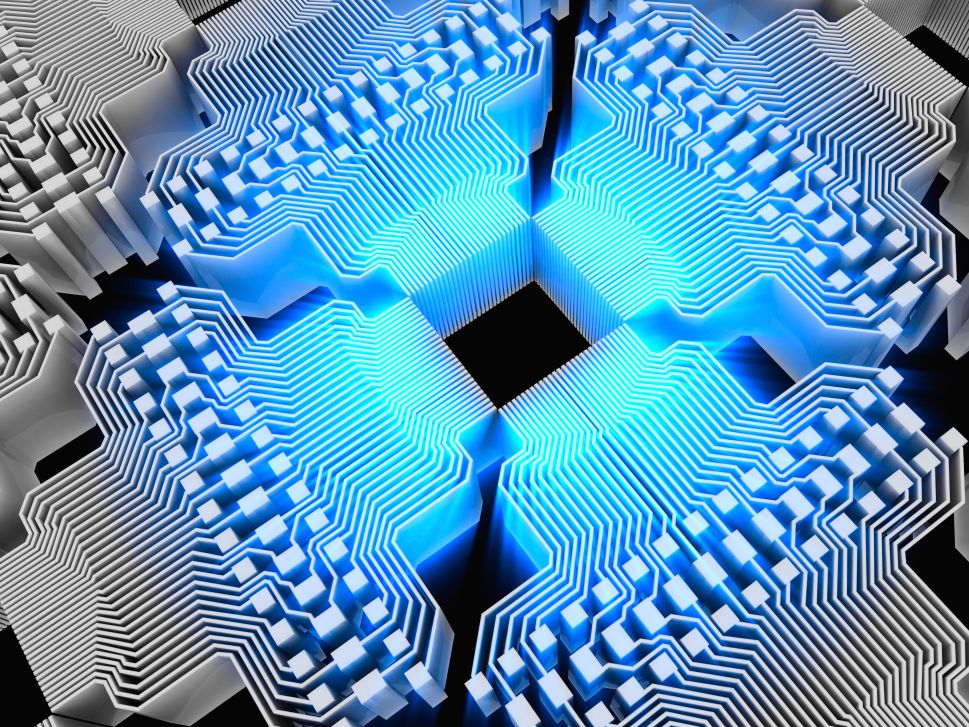