West Village neighbors: Sarah Jessica Parker and Matthew Broderick have new neighbors on West 11th Street, where they are reportedly building a megamansion. Sprint CEO Marcelo Claure reportedly bought the townhouse next to theirs, and paid $28 million for the 10,000-square-foot, eight-bedroom, 8.5-bath home at 269 West 11th Street. via Page Six.

Take two: Singer Natasha Bedingfield relisted her five-bedroom, 4.5-bath Los Feliz home for $4.75 million. The singer originally tried to sell the 4,792-square-foot house in 2014 for $3.5 million, but subsequently took it off the market and remodeled it, before trying again with a higher price tag. via Wall Street Journal.

Home design: Mandy Moore is in the midst of renovating and decorating her new four-bedroom home in Pasadena, so it’s fitting that the This Is Us actress is working on a collab with Shutterfly. The line of home decor accents dropped on July 18, and includes pillows, blankets and candles. via Architectural Digest.

On sale: Late actress Doris Roberts’ New York apartment is back on the market, with a price cut and new listing broker. The duplex at 200 Central Park South is now asking $2.99 million, down from the $3.29 million the abode was first put on the market for, in January 2017. via The New York Post. 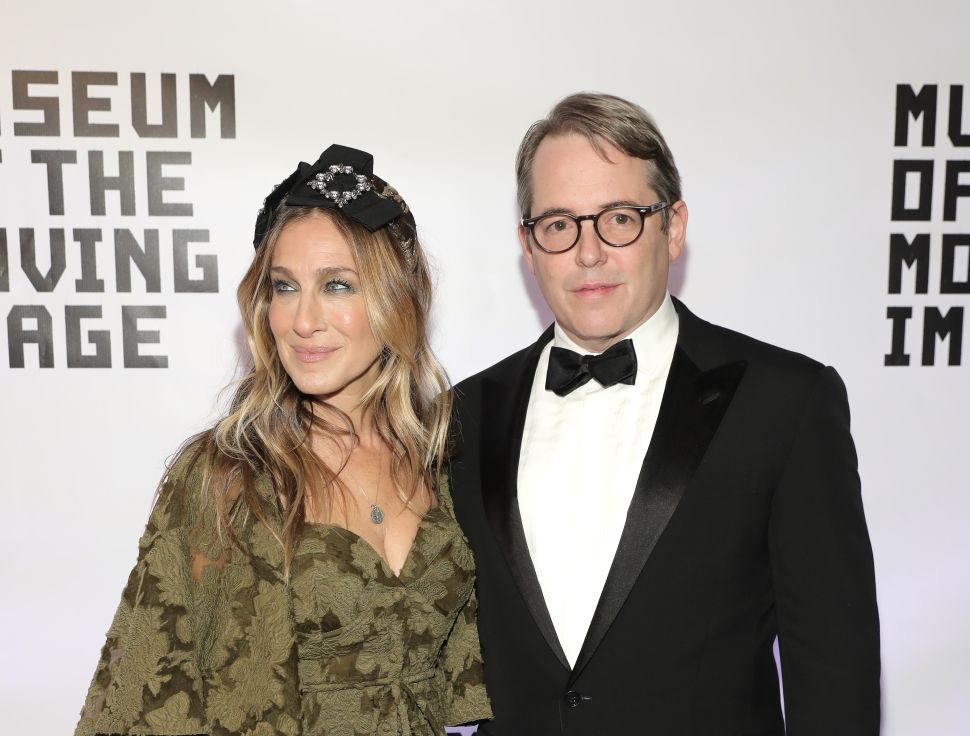