Yeah, this is pretty awesome. Paulson is one of the most talented actresses working right now and has been delivering knockout work on American Horror Story and The People v O.J. Simpson: American Crime Story recently. Adding her to any project immediately makes it 10% more interesting.

For those of you that don’t know, Glass is the sequel to Shyamalan’s 2016 horror thriller Split, which itself took place in the same cinematic universe as 2000’s Unbreakable. Though an original concept, many movie fans consider Unbreakable to be one of the best superhero films ever made (it is).

Willis will reprise his role as David Dunn, a security guard who has superhuman abilities; Jackson will again play Elijah Price, one of the best superhero movie villains of this century. McAvoy and Taylor-Joy will reprise their roles from Split.

Incredibly fortunate to round out our iconic cast of actors on #Glass… @MsSarahPaulson will be joining us. #powerhouse

Shared cinematic universes are all the rage these days, so why not build one on the foundation of the underappreciated Unbreakable? Though Shyamalan has become a bit of a punchline over the years, he’s enjoying a nice comeback at the moment. The Visit earned almost $100 million off a meager $5 million budget in 2015, according to Box Office Mojo, and Split earned the director’s second-best rating on Rotten Tomatoes at 75%. 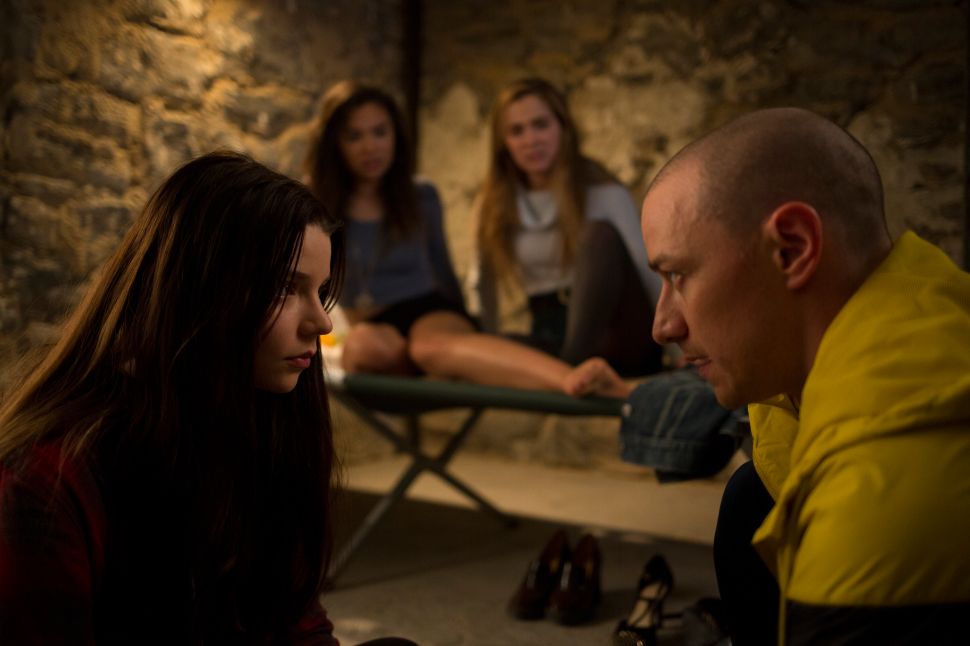