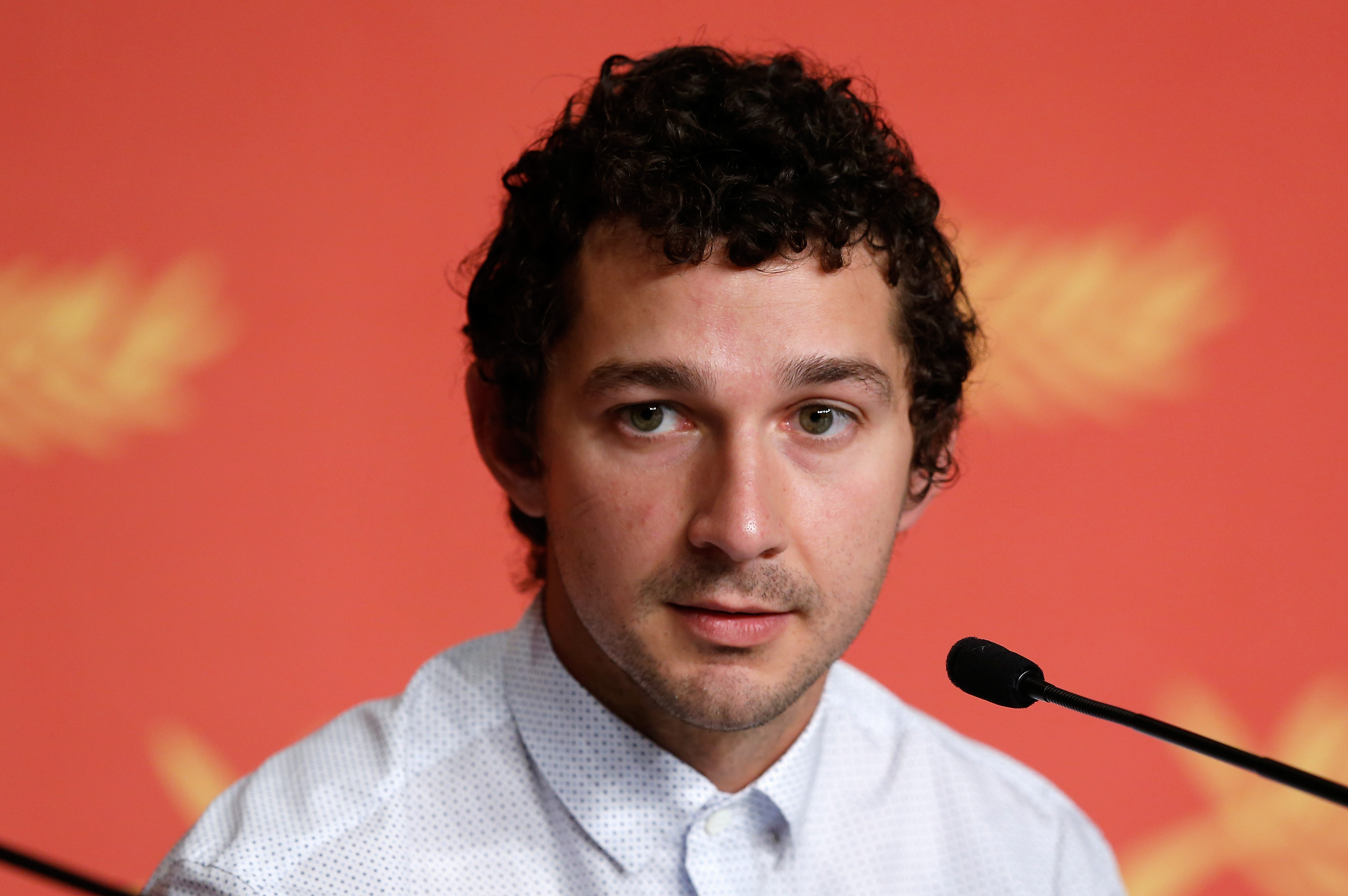 Former Disney star Shia LaBeouf has been in trouble with the law on and off since his Even Steven days came to an end. The Transformers star has a long history of controversial moments, and continuing with his most recent drunk and disorderly arrest and subsequent rant laden with profanities and racism.

Much like a poor man’s James Franco, LaBeouf is seemingly everywhere at once, whether it’s getting arrested and banned for his drunken exploits, including urinating on a restaurant’s wall, taking a caravan across the country with hitchhiking strangers (which is basically the premise of a movie he’s already starred in) or tattooing Missy Elliot on his kneecaps on a dare from his American Honey co-stars. 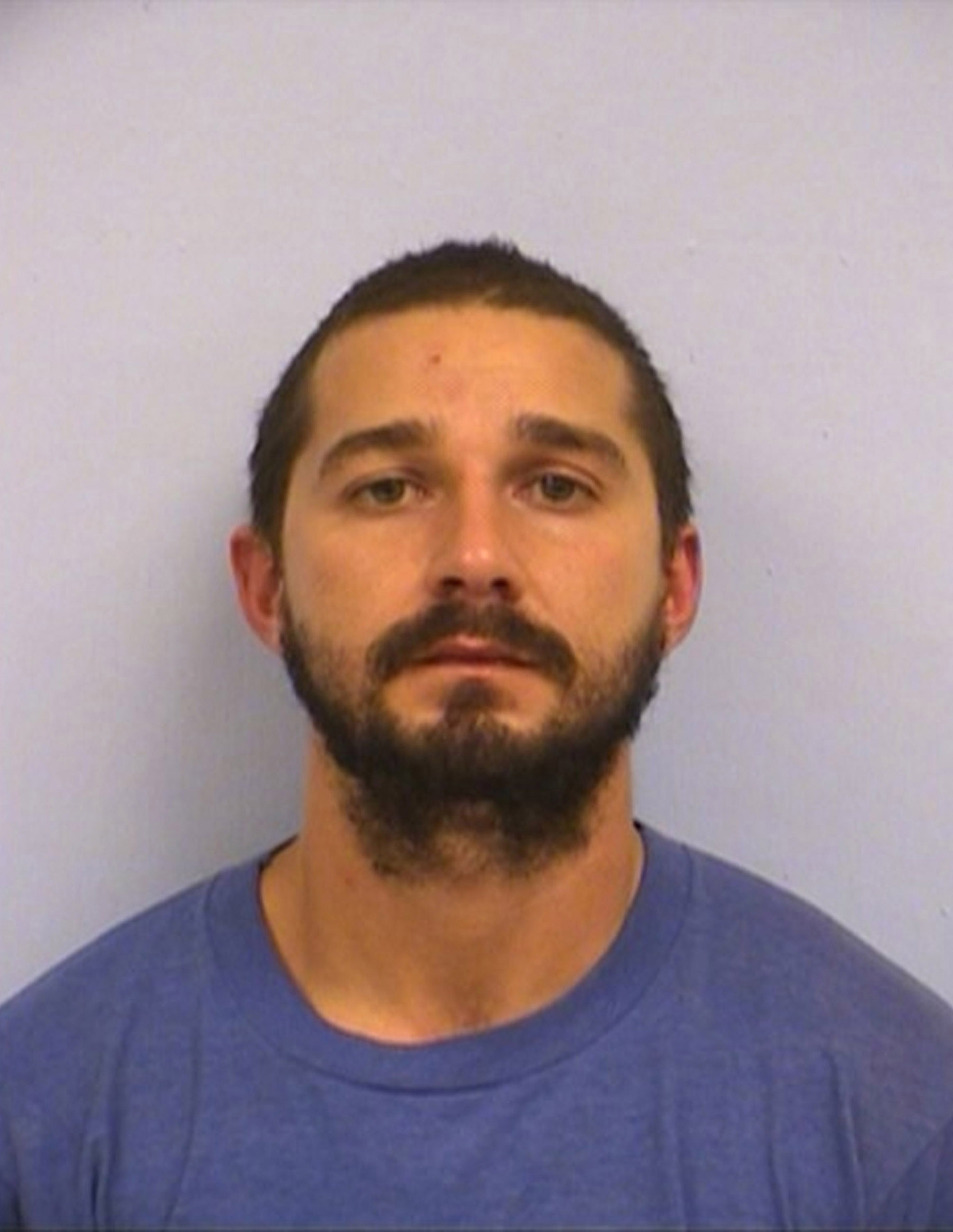 At the Berlin Film Festival, LaBeouf donned an unlikely accessory for a red carpet appearance. The Nymphomaniac star wore a paper bag over his head proclaiming, “I am not famous anymore.” Afterwards, in lieu of issuing a social media apology, he put on a performance in the vein of Yoko Ono, including whips and pliers.

He’s called this period an “existential crisis,” but it’s unclear if he’ll have a recovery as purifying as Prince Harry’s. He is a married man now, after tying the knot with English Nymphomaniac actress Mia Goth during an impromptu, Elvis-hosted Las Vegas ceremony.

But the actor’s latest arrest might be his most controversial yet, especially since there’s leaked video footage accompanying his time spent in the back of a police car. After a passerby refused to give him a cigarette at 4 a.m. in Savannah, Georgia, he became visibly upset and was cuffed not long after. In the video, he yells, “I have rights, I’m an American!” sounding much like Reese Witherspoon, who proclaimed, “I’m a US citizen, I’m allowed to stand on American ground,” when she was arrested for a DUI. LaBeouf continued his most recent rant by cursing profusely and accusing the officer of specifically wanting to arrest white people. This all took place during his night off from filming his latest flick, Peanut Butter Falcon, which also stars Dakota Johnson and Bruce Dern.

After LeBeouf was accused of racism, he issued an apology on Twitter, writing he’s “deeply ashamed of his behavior.” He also admitted to addiction issues, writing, “I have been struggling with addiction publicly for far too long, and I am actively taking steps toward securing my sobriety and hope I can be forgiven for my mistakes.” Perhaps he should go into seclusion again to work on these problems. 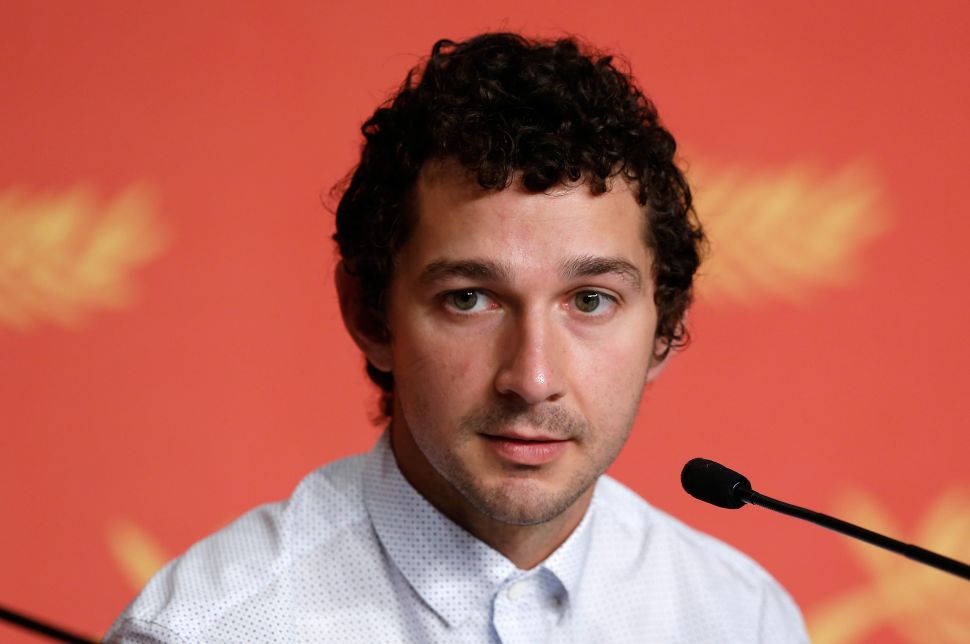