The popular expression “out of sight, out of mind” can be taken quite literally when it comes to your smartphone, thanks to a new study out of the University of Texas, Austin.

There’s been plenty of research shining light on the negative effects of constant phone usage, but new evidence suggests smartphones are damaging our cognitive abilities even when we’re not using them. The mere presence of your smartphone within your peripheral view, it turns out, could have some pretty serious cognitive consequences.

The study, entitled “Brain Drain: The Mere Presence of One’s Own Smartphone Reduces Available Cognitive Capacity,” consisted of two experiments intended to measure how much effect the presence of an individual’s smartphone could have on their cognitive performance. Specifically, they looked at available working memory capacity and functional fluid intelligence.

In each experiment, participants were asked to complete cognitive tasks with their phones at various saliences (or distances). This included high salience (on their desk/on their person), medium salience (in the same room/in their backpack/purse) and low salience (outside the room).

The researchers found the salience of the smartphones had a measurable impact on performance. Regarding their findings, the researchers wrote:

“Our data suggest that the mere presence of consumers’ own smartphones may further constrain their already limited cognitive capacity by taxing the attention resources that reside at the core of both working memory capacity and fluid intelligence.”

They also added that “these cognitive costs are highest for those highest in smartphone dependence.”

To provide more evidence for their claim, the researches also included statistics supporting the idea that smartphones have a major influence on our daily cognitive activity:

For more information, you can find the full study here. 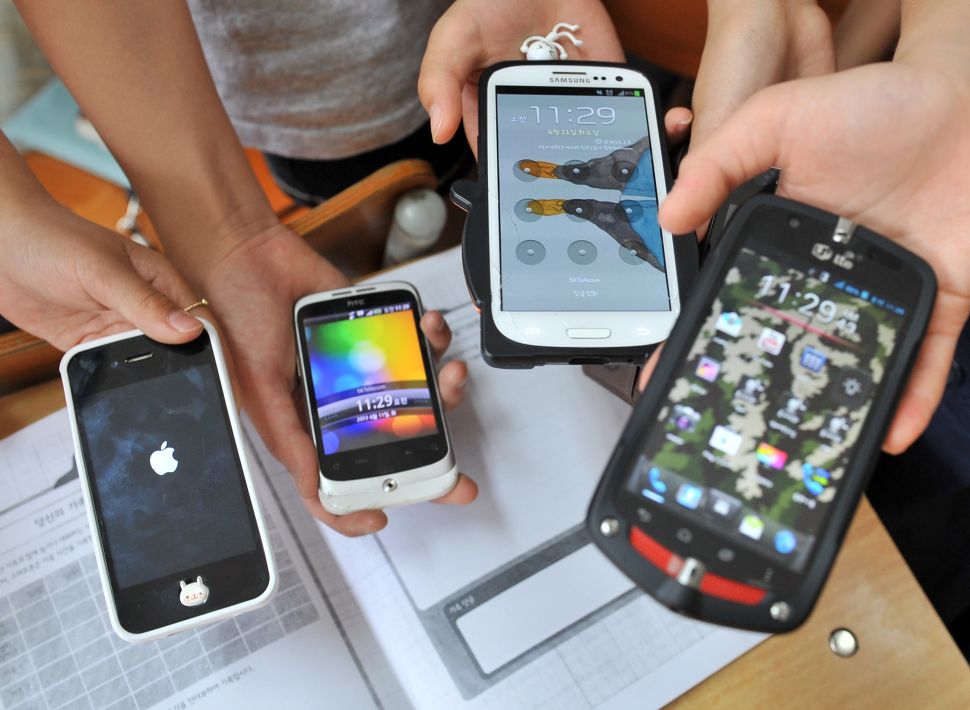