One of the most wonderful phenomenons in pop culture is the enduring popularity of the Smash Mouth song “All Star.” It’s been used in movies like Shrek and Mystery Men, and stayed an enduring fixture on pop radio for almost two decades.

And now, one Twitter user has turned it into quite possibly the greatest internet troll of all time.

Somebody OUGHTA GO BACK AND READ THE FIRST WORD OF MY TWEETS FOR THE LAST WEEK.

Once people began scrolling through his account, the connection was clear: Cook tweeted 39 times in the past week, and when read in reverse order (starting with the above tweet) the first word of each tweet corresponds with a lyric in the first verse of “All Star.”

For those readers who didn’t grow up watching Shrek on repeat like I did, here’s that first verse:

“Somebody once told me the world is gonna roll me
I ain’t the sharpest tool in the shed
She was looking kind of dumb with her finger and her thumb
In the shape of an ‘L’ on her forehead.”

You can read the whole string of tweets here.

The elaborate, hilarious troll immediately went viral and made the internet’s July 4 even better. Many Twitter users compared the prank to a rickroll.

This would have been the greatest achievement in the history of man had it been Rick Astley.

You are a criminal and a genius and I applaud you pic.twitter.com/Q9kMbzuJqE

Hey now! You're an all-star!

Cook told the Observer that he got the idea last week and hoped he could pull it off without anyone noticing. Thankfully, he was successful.

But then again, in a world where techies can turn Smash Mouth into poetry, anything is possible. 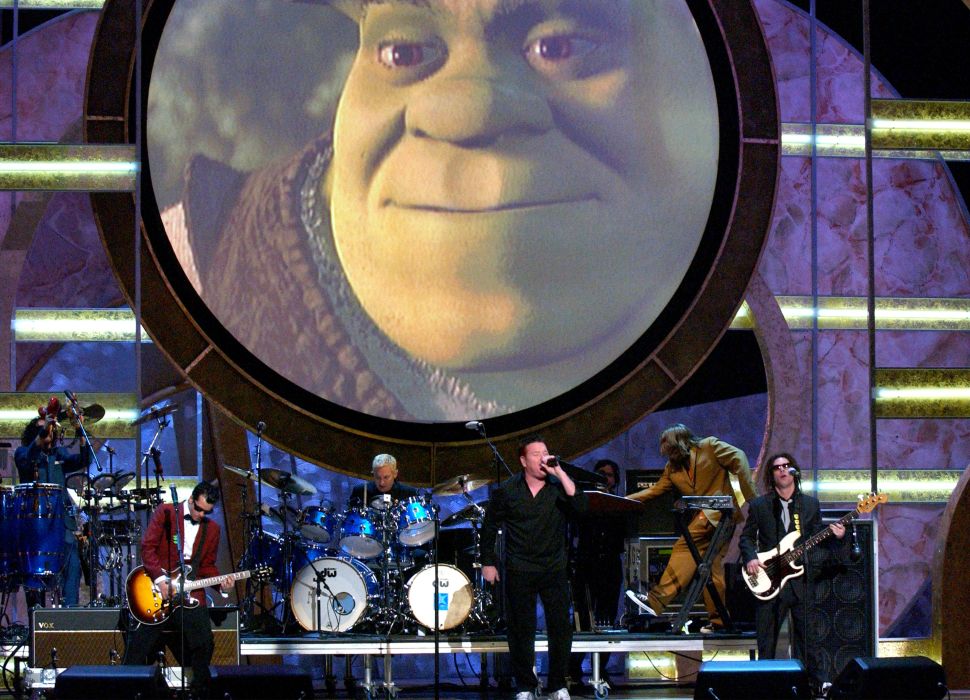