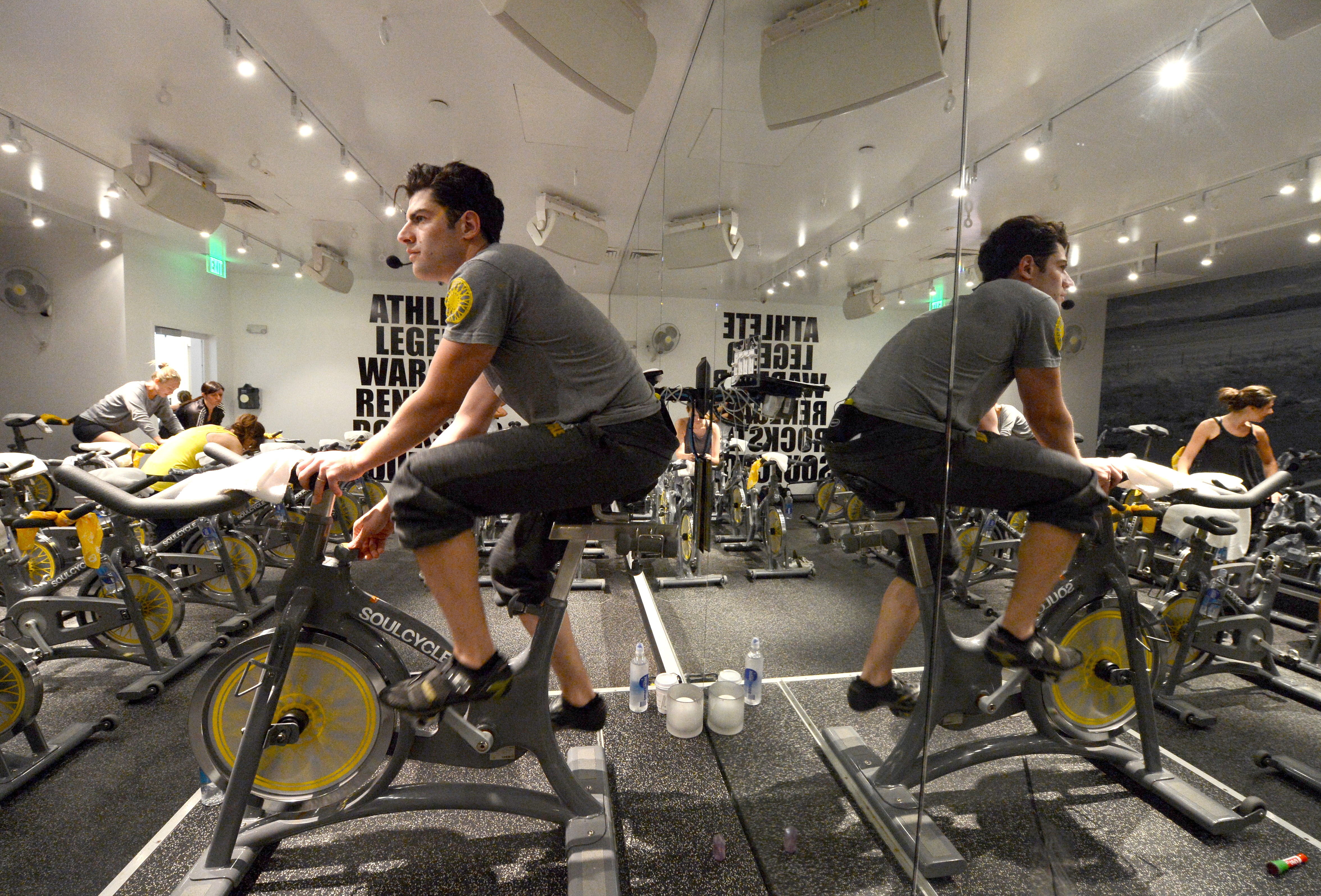 It’s one thing to spend enormous amounts of money on workouts you actually attend. If you find yourself attending scheduled ClassPasses or SoulCycles, despite being sick or exhausted, for the sole purpose of foregoing the extra cost of skipping out, however, it might be time to consider an alternative.

If you’re a SoulCycle devotee, it’s more than likely an email arrived in your inbox declaring a lawsuit aimed at the inescapable wellness brand on behalf of people who wasted money on classes they never used. “If you have purchased a SoulCycle Class that expired before you used it, you may be eligible for benefits from a class action settlement,” the notice read, along with the helpful reminder “you are not being sued.” The class action lawsuit resulted in SoulCycle agreeing to pay up to $9.2 million, according to Law 360.

If the deal is approved, there are distinct rules to claiming a class or money. To be eligible, you must have purchased one of their spin packages between August 2014 and February 2017 in California. Said classes must have then expired before you were able to use them. If you check those boxes, you could receive one or two free classes or $25 to $50 in cash. The amount depends on how many classes you purchased during this time period.

If the SoulCycle news had you questioning how many classes in your arsenal go unused, there’s an alternative. The new app POPiN hopes to combat unused gym memberships and class packages by offering access to gyms by the minute. Launching on July 17, the app will work with nearby gyms to let people quite literally pop in, log their hours (or minutes) and leave.

According to POPiN, the app is ideal for those who work out twice a week or less and are ready to admit to it. It’s similar to ClassPass, only there’s no need to book ahead of time and there’s no issues with advance scheduling. Once you find a nearby gym, check in at the front desk and then punch out just like a time card to pay at the end. Then, you’ll never need to sue SoulCycle. 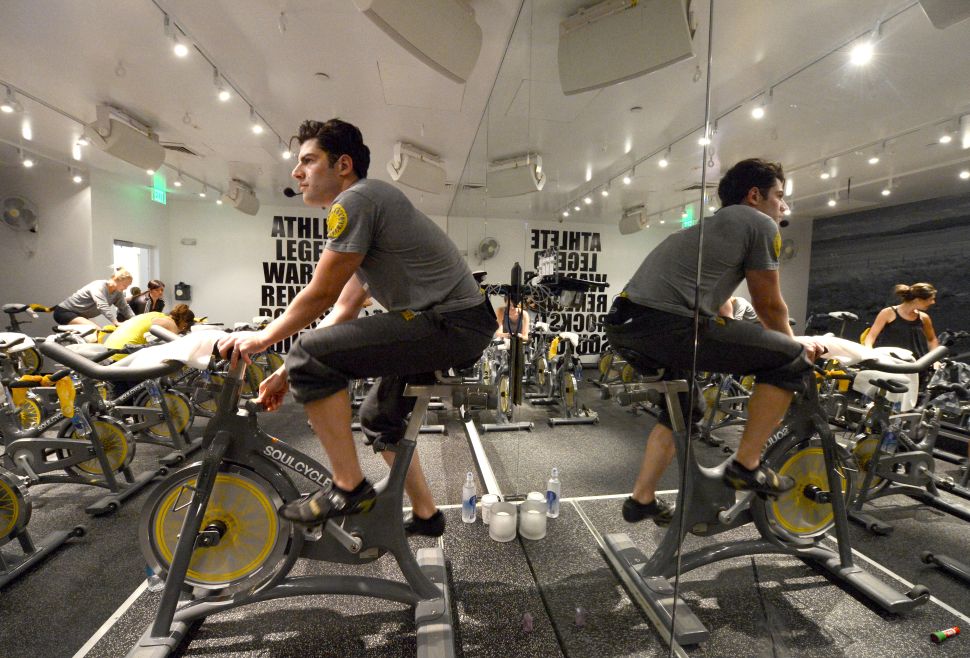