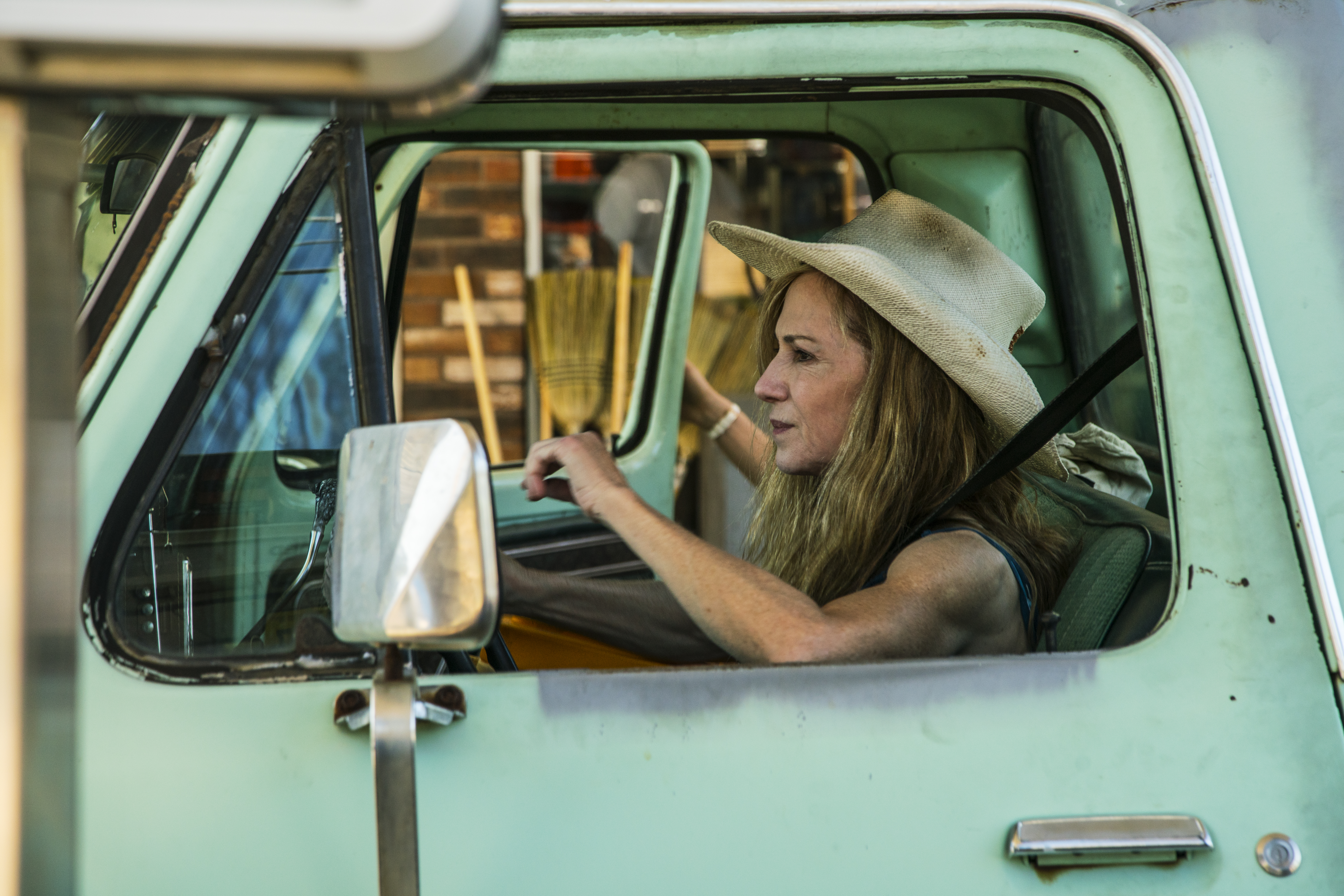 Holly Hunter is always worth watching, but she’s only as good as the material she’s given to work with. An obvious failure to choose valid, cogent material may be one of the reasons this 1987 Oscar winner hasn’t had a decent or memorable role in almost 20 years. Matters hardly improve with a hapless bore called Strange Weather, about a steel magnolia in the Mississippi Delta who packs up her best friend, hits the Dixie Highway in a pickup truck, and heads for New Orleans to find the person responsible for the suicide of her son seven years earlier. It’s meant to be a gritty slice of cornpone about revenge from a woman’s point of view, but the female protagonist who emerges is nothing but a cartoon.

Filmed in a punishing heat wave in the gizzard of Mississippi, where the hushpuppies are fryin’, the grits are boilin’ over on the stove, and the local yokels are Tennessee Williams stereotypes with names like Darcy Baylor, Byrd Ritt, Bufford LaPierre and Sue Ann Jenkins, Strange Weather is as hard to take as day-old possum stew. Holly Hunter works up a sweat in cotton halters and a cowboy hat, a cigarette dangling from her mouth as she grapples with the role of Darcy, an eccentric belle as erect and indestructible as a loblolly pine. Estranged from her husband and still devastated by her son’s suicide, Darcy learns that before he died, one of his no-’count college pals stole his idea for a Louisiana hot dog franchise called “Dawg House,” turned his concept into a thriving chain of fast-food restaurants, and is now a millionaire. So she borrows a gun from her bartender boyfriend and sets off with her pal Byrd (Carrie Coon) to claim her share of the profits. The movie is more about the road trip than about what Darcy finds when she reaches her destination. In the absence of plot, character development and narrative suspense, a lot of assorted weirdos show up at various stop signs and detours along the way. Under the lame guidance of writer-director Katherine Dieckmann, these surprise encounters meant for comic relief only serve as filler to distract the viewer from the fact that nothing much is going on anywhere else on the screen.

In the long haul, there’s no payoff, and the point—that men usually solve problems with their fists but a misunderstood Scarlett O’Hara can get even with logic, reinventing herself at the same time—seems oddly old fashioned by contemporary literary standards. This pretty much leaves Holly Hunter to provide the charm the rest of the film otherwise lacks. No longer the breath of fresh air she was when she exploded on the scene in Broadcast News, she’s thin and sinewy, a mere shadow of her former self. Like so many women who unwisely spend too much time in gyms ruining their looks under the delusion of self-improvement, her muscles upstage her femininity. But the girl can still act. She does an impressive job of showing the guilt and shame that accompany suicide, as well as the grief of a parent outliving a child. In Strange Weather, the skies are not cloudless all day, but Holly Hunter brings a definitive ray of her own sunshine the movie does not otherwise deserve. 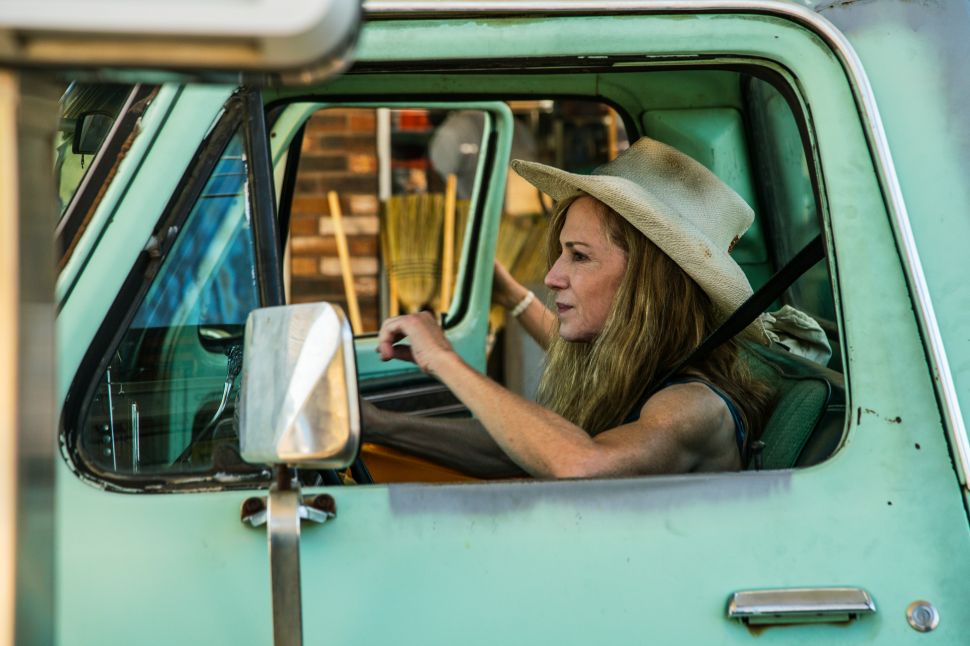