Each year, close to 100,000 women are diagnosed with a gynecologic cancer and approximately 30,000 will be terminal. Gynecologic cancers are the uncontrolled growth and spread of abnormal cells originating in the female reproductive organs including the cervix, ovaries, uterus, fallopian tubes, vagina and vulva.

Factors causing gynecologic cancers vary from acquiring or inheriting genes called oncogenes and tumor suppressor genes, which promote the growth of cancer, to being caused by a virus known as HPV, or Human Papillomavirus.

To catch gynecological cancers early, women need to be aware of warning signs. Symptoms are often vague and easily misdiagnosed, but knowing their bodies can better enable women to notice changes or unusual symptoms. Not all warning signs are indicators. They often turn out to be less serious, non-cancer related issues. But, to be on the safe side, women should have symptoms checked out by a doctor as soon as possible.

Here are symptoms that could be a sign of a gynecological cancer:

It is usually normal for women to have some vaginal discharge. When the discharge is clear or whitish looking and with just a slight smell, it does not warrant a trip to the doctor. But vaginal discharge that is dark, bloody or has an unpleasant odor needs to be checked out. An unpleasant odor is usually a sign of an infection. When the discharge is persistent, it could indicate a more serious condition.

Pain associated in these areas could be attributable to many things. But if a dull pain lasts more than a few weeks and is accompanied with gas, indigestion, pressure or cramps, let a doctor know.

It is not unusual for women to have bloating or the appearance of an extended abdomen—especially during PMS. Generally, the feeling and look of it goes away during and after a menstrual cycle. But when bloating is persistent or makes a woman feel full after eating a few bits, it could indicate ovarian cancer.

A noticeable change in bowel habits or urinating much more frequently than usual could be a sign of several things: a urinary tract infection, pregnancy or diabetes. However, that extra pressure on the bladder might also be an early warning sign of ovarian cancer.

A warning sign of cervical cancer can be a swollen leg. Often it occurs in only one leg and may be associated with other symptoms of pain, bloating or vaginal discharge.

The vulva is the outer part of the female genitalia. It includes the opening of the vagina, the labia majora (outer lips), the labia minora (inner lips) and the clitoris. Any changes such as bumps, lumps, spots, sores, rough patches, or a darkening of the skin need to be seen by a doctor as soon as possible. There is the possibility it could indicate vulvar cancer.

Women should pay attention to how long their period lasts and how many days it is heavy. Unusually heavy periods could mean endometrial cancer. 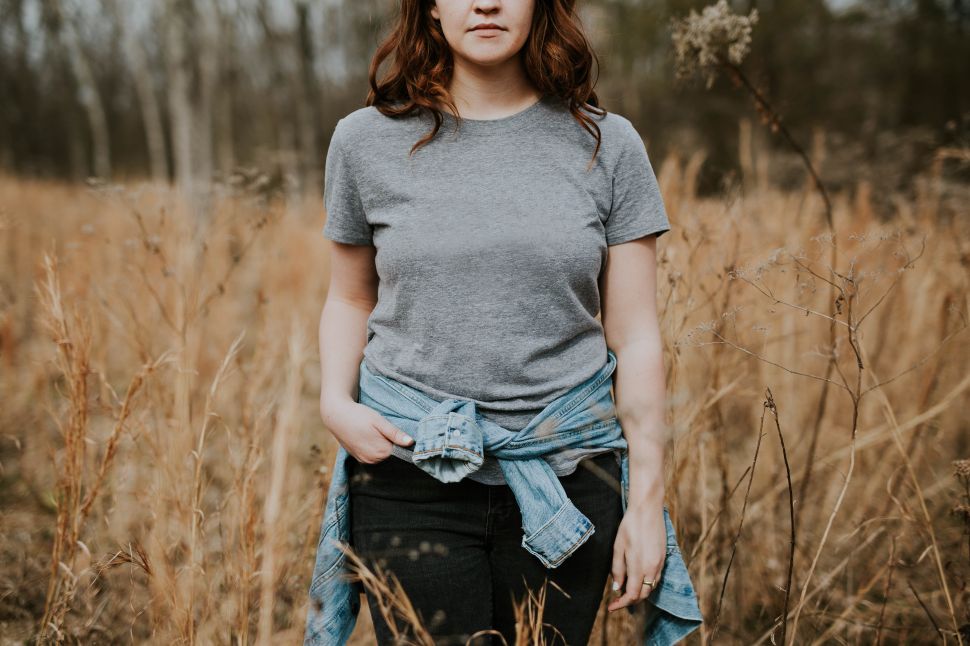