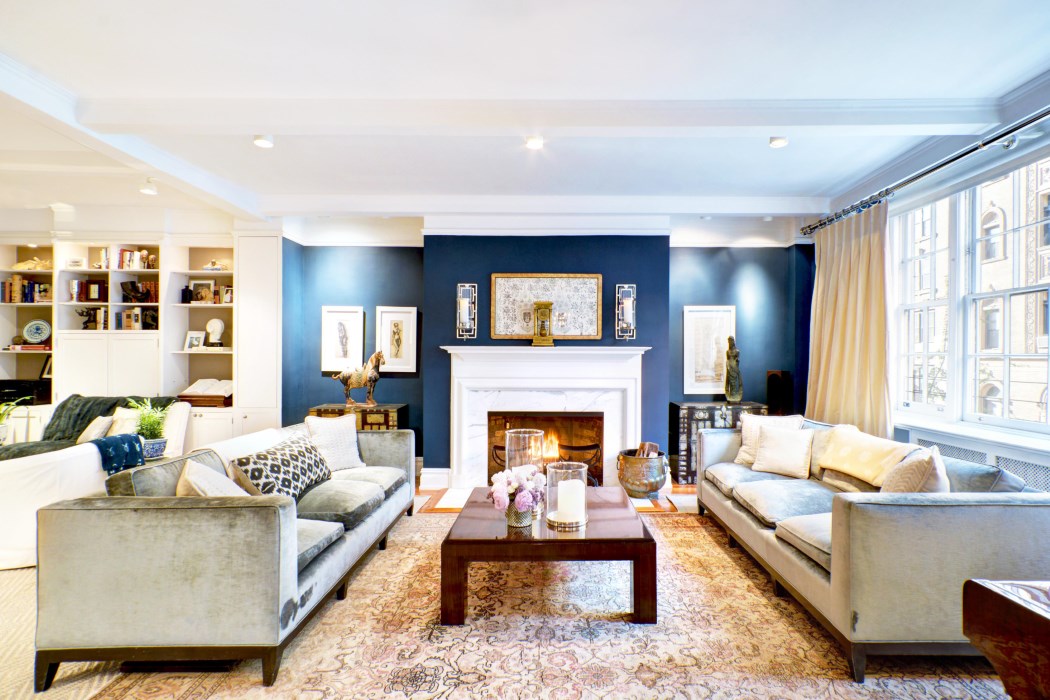 Tabitha Simmons just bought an apartment on the Upper East Side. Scroll through to peek inside.
Sotheby's International Realty 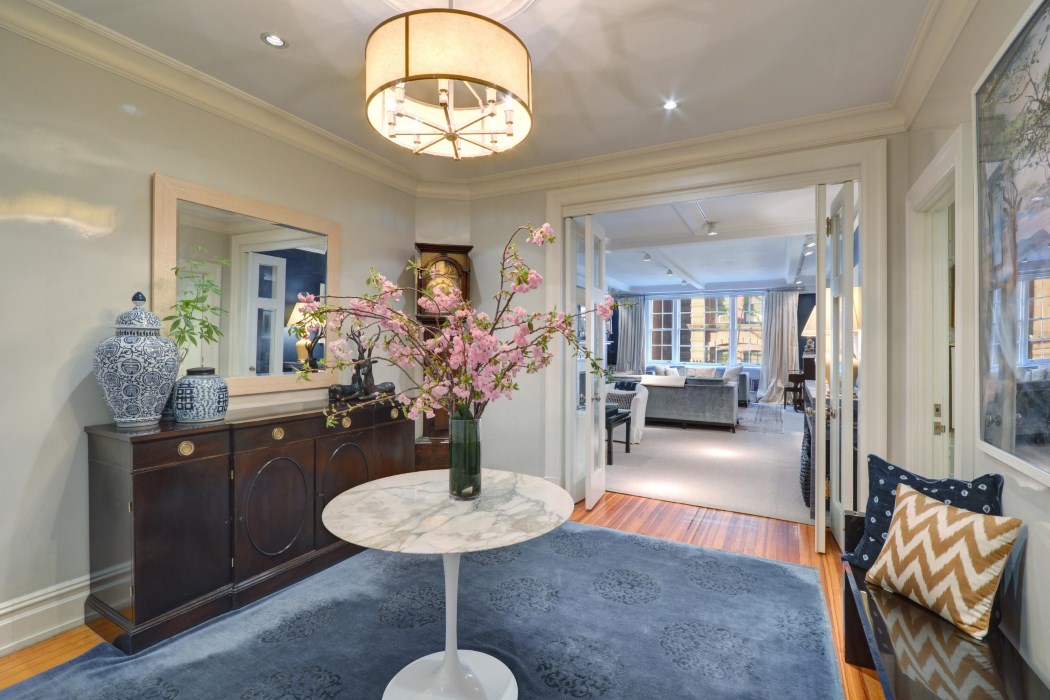 The entry foyer leads to the public and private wings of the home.
Sotheby's International Realty 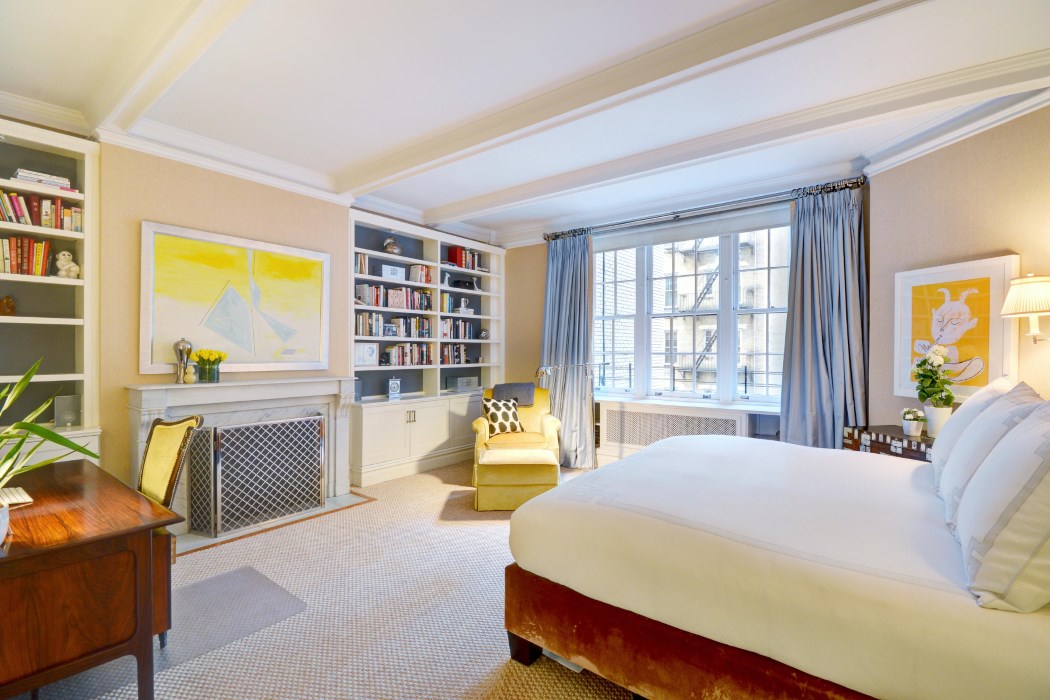 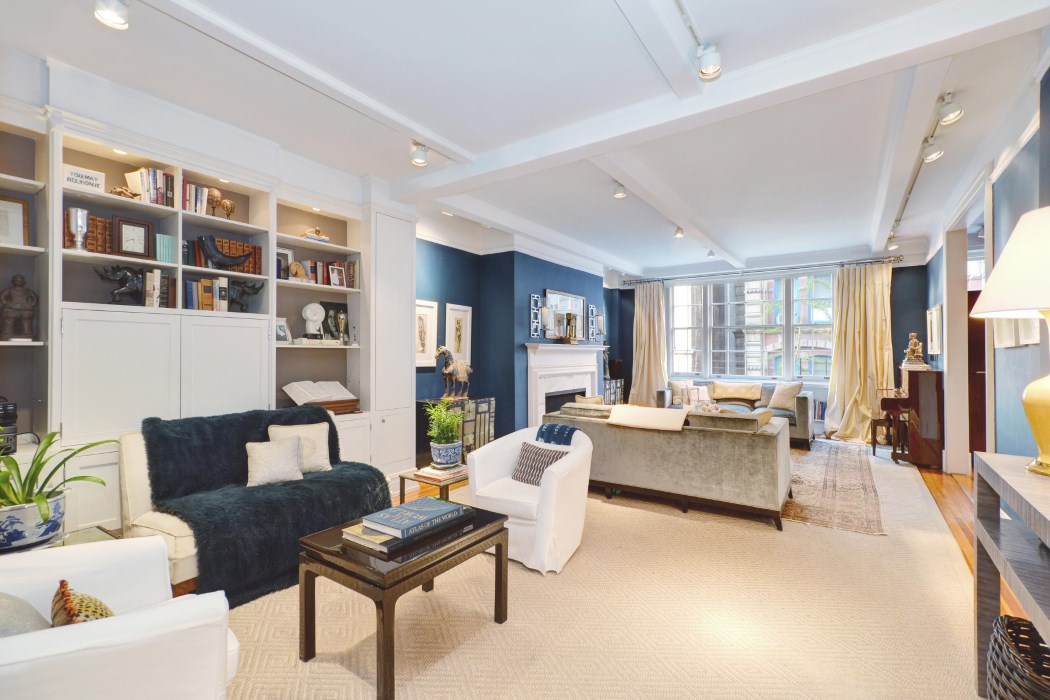 There are two wood-burning fireplaces in the co-op.
Sotheby's International Realty
Advertisement 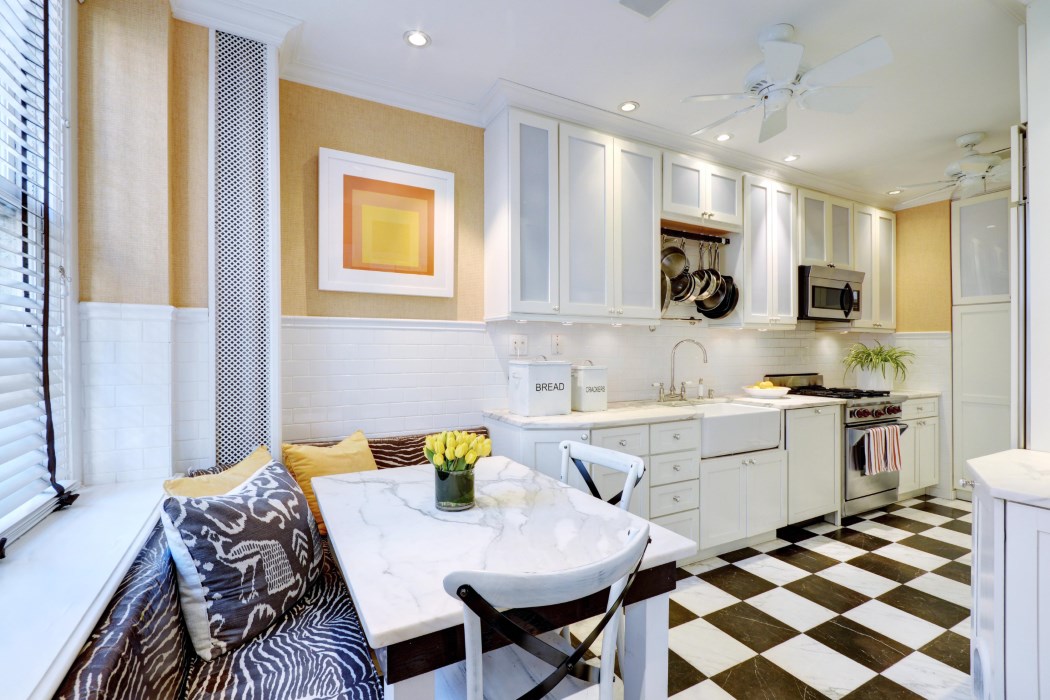 The eat-in kitchen has its own breakfast nook.
Sotheby's International Realty 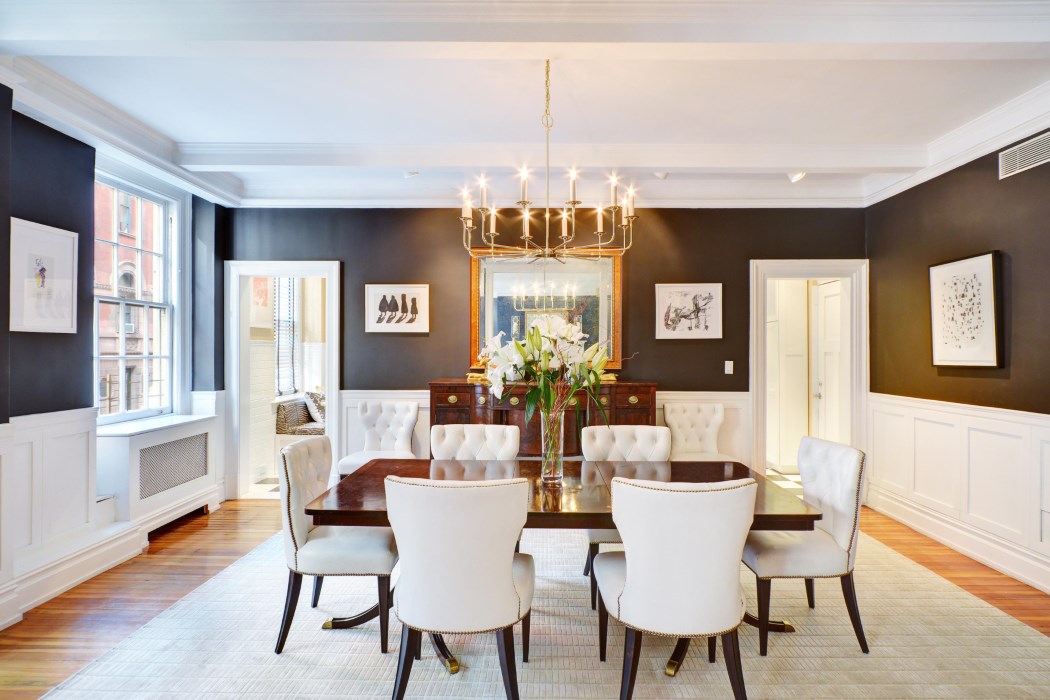 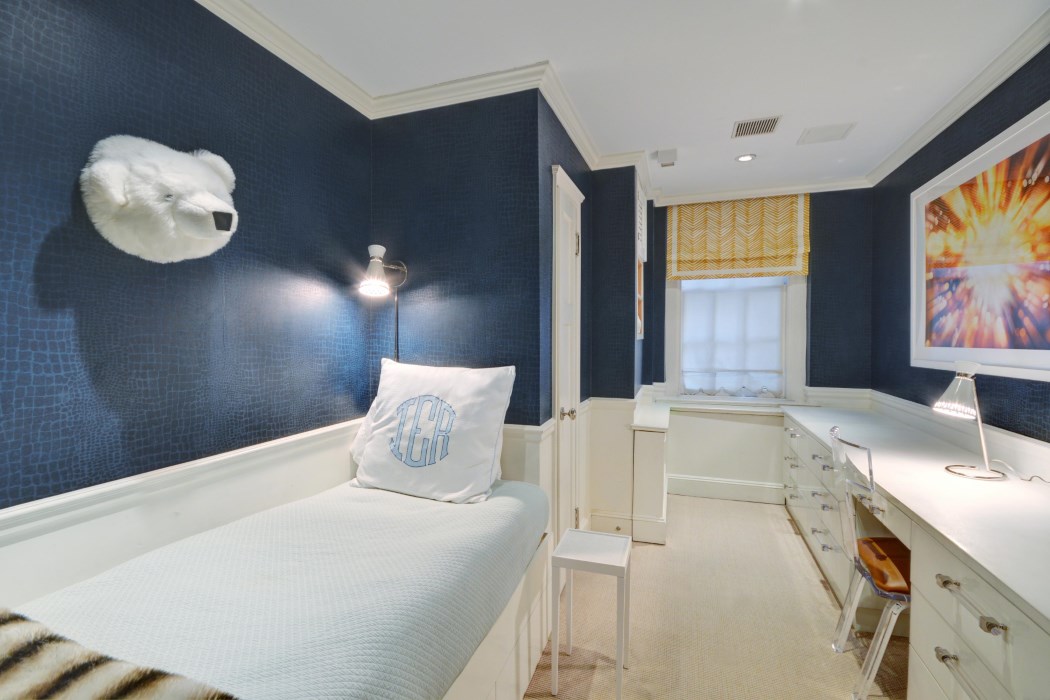 There are three bedrooms, plus a maid's room.
Sotheby's International Realty
Advertisement 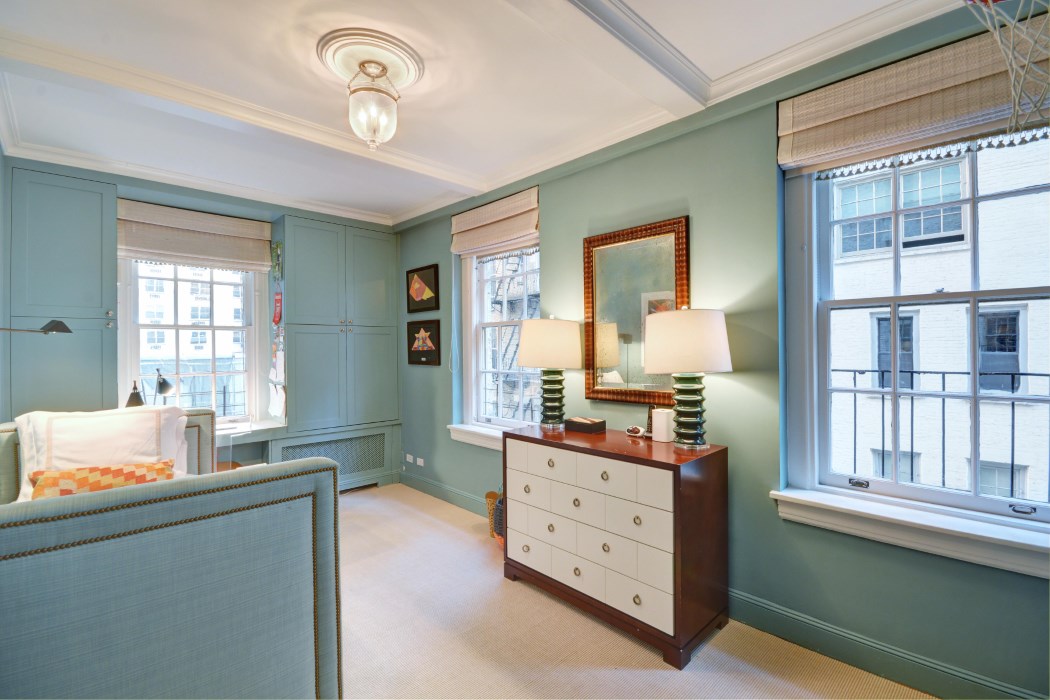 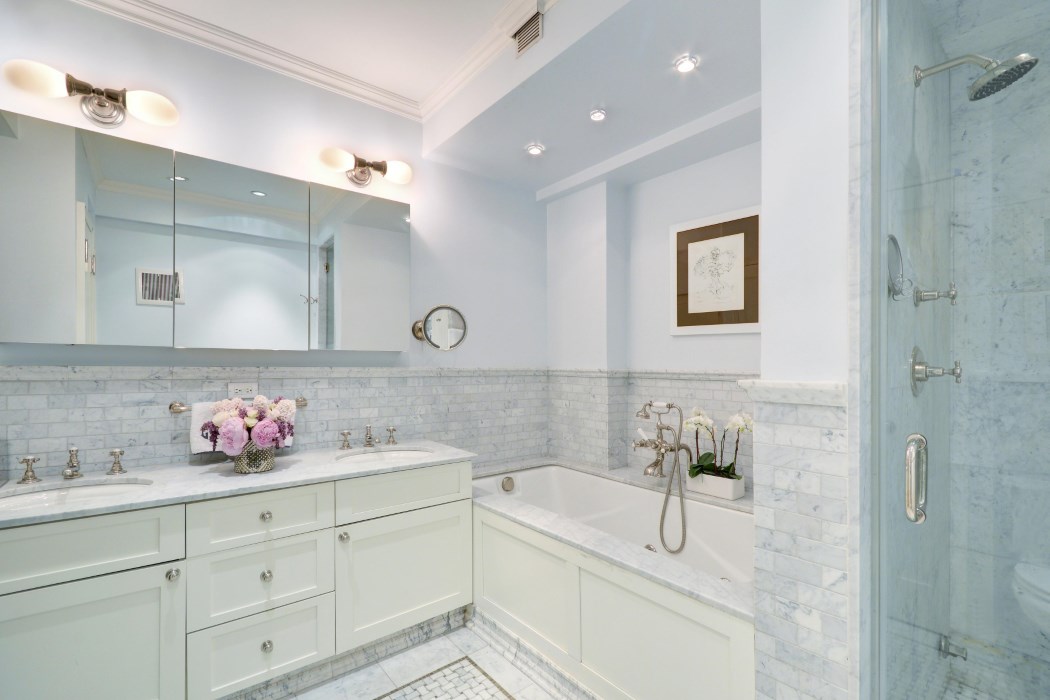 The bathrooms are all marble.
Sotheby's International Realty 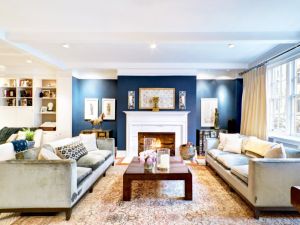 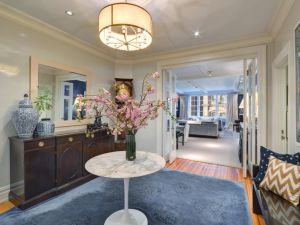 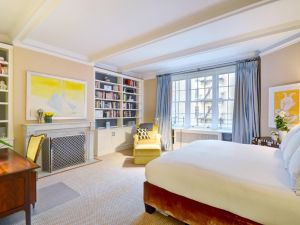 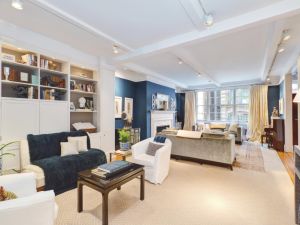 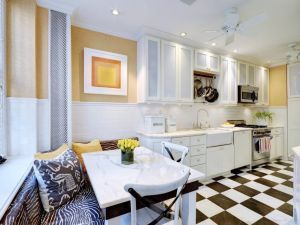 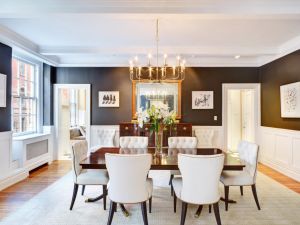 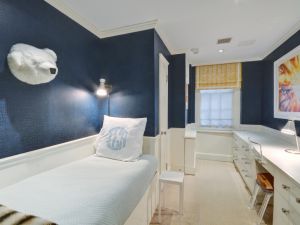 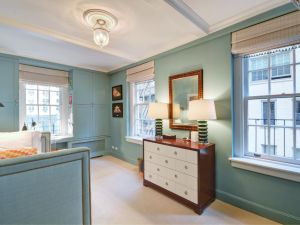 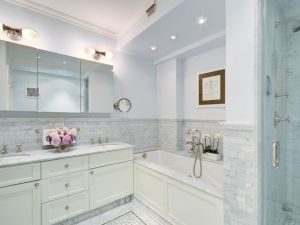 Simmons just purchased a chic Upper East Side apartment, and she even managed to acquire it at a slight discount. The three-bedroom, 2.5-bath residence at 130 East 67th Street was last on the market for $4.25 million, and Simmons scooped it up for $4 million.

Perhaps her impending wedding has something to do with wanting to buy some a new apartment. The former model and Vogue editor, who launched her eponymous shoe line in 2009, is engaged to Topper Mortimer.

The home has all the requisite markings of an Upper East Side prewar co-op, like beamed ceilings, crown moldings and lots of emphasis on the “entertaining” spaces that are “perfect for large gatherings,” per the listing shared by Sotheby’s International Realty brokers Jeremy Stein and Jennifer Henson.

The bedrooms are in the private wing of the 2,505-square-foot home, which is located on the fourth-floor of the doorman building. The master suite has a full wall of custom bookshelves, as well as a wood-burning fireplace. There’s a walk-in closet that will surely be redone to hold all of Simmons’ presumably massive shoe collection, as well as a five-fixture bathroom with Carrara marble countertops, a steam shower and radiant heated floors.

The two additional full bedrooms each have custom closets, built-in desks and cabinets, and there is also a maid’s room.

The living room has its own wood-burning fireplace, as well as two separate seating areas. The dining room is partially open to the living area, and the “modernized” eat-in kitchen is equipped with Calacutta marble countertops and sleek stainless steel appliances, as well as a cozy breakfast nook.

Simmons, however, wasn’t the only one interested in the airy apartment, per The New York Post. Apparently, at one point, Scarlett Johansson was vying for it.