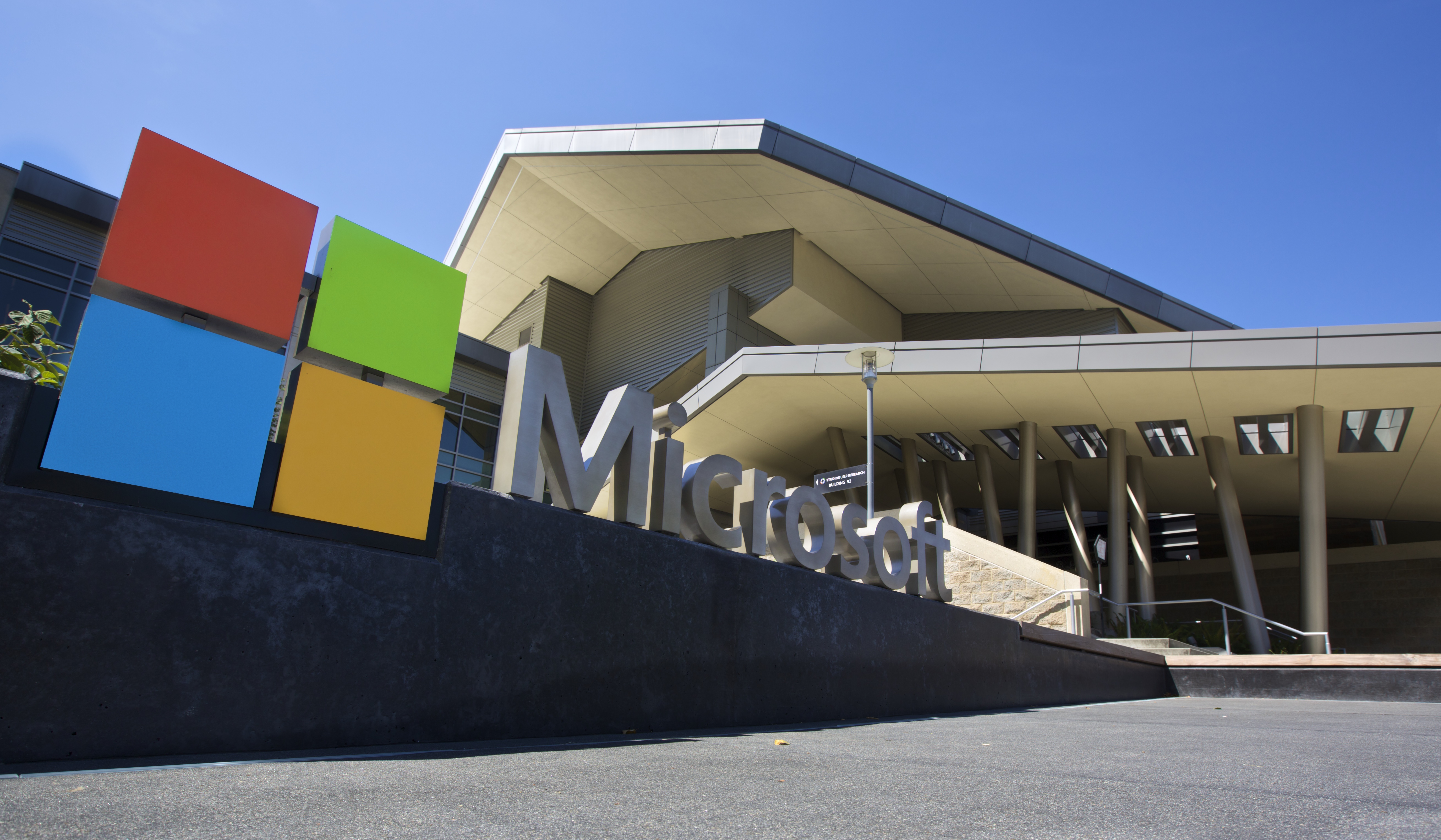 As our world becomes increasingly interconnected through the rapid growth of online communication, violent extremist groups can more easily spread their ideologies beyond geographic borders. No longer is the fight against extremism confined to areas in the Middle East.

Former U.S. Homeland Security Secretary Jeh Johnson said in September 2016 that though the Islamic State group was losing physical territory where its reign began, it had “increased its plotting on targets outside of Iraq and Syria and continues to encourage attacks in the United States.” And there have been roughly 300 homegrown jihadists either convicted or indicted in connection with terrorism-related crimes since the September 11, 2001, attacks, according to The Wall Street Journal.

While there’s no international legal or academic definition of terrorism, thus making many statistics on the subject hard to verify, it’s easy to feel that American cities are becoming a new front line of a global jihad. Despite the tremendous work United States security forces are doing, we must be proactive to keep the fight, where possible, in the countries of origin.

Companies are recognizing that the spread of violent extremism is a growing global problem and that they can play an important role in countering and even preventing its spread. Some are even stepping in to offer support after attacks occur. After an explosion that killed more than 20 people and injured many others at an Ariana Grande concert in Manchester, U.K., local hotels were giving away free rooms and taxis offered free rides for people affected by the attack.

In addition, tech companies are combating hate speech and propaganda online, and other companies are working to provide opportunities to residents of at-risk communities.

The for-profit technology sector is beginning to engage heavily in countering violent extremism. Facebook, Twitter, Microsoft, and YouTube recently formed the Global Internet Forum to Counter Terrorism, which aims to bring the four web giants together to swap data and technology and to develop a set of best practices for countering extremism on their platforms. The group also intends to help smaller tech businesses develop their own tools to fight extremism.

The companies aren’t reinventing the wheel with this coalition, however. They’re building upon existing initiatives, such as Facebook’s “counter speech” campaign that offers ad credits to users who speak against extremist propaganda and Twitter’s removal of more than 125,000 accounts associated with the Islamic State group and its Trust and Safety Council.

By working together to compile information about banned posts on their platforms, these companies can reduce the amount of extremist propaganda shared across the internet. Collaboration like this is the antidote to the violent efforts of extremist groups. These efforts foster cooperation with other tech platforms, NGOs, civil society groups, academia, and the United Nations.

The engagement of companies worldwide, and especially those in Silicon Valley, is critical in the fight against violent extremism given technology’s widespread use by extremist groups.

These groups are highly adaptive on the battleground and in cyberspace. They use drones to drop bombs and websites to trade in bitcoin. Their widespread social media operations will continue and might even increase.

Federal governments are unable to prevent and counter violent extremism all around the world; the effort requires experts from every walk of life to work as one. It’s encouraging that companies such as Facebook and Google are working in conjunctionwith the Department of Homeland Security and Department of Defense to identify ways to predict how extremist groups might use their platforms in the future and to restrict those capabilities now.

These companies are undoubtedly placing themselves in harm’s way. It has become clear that those who stand up to extremists are inherently targets for them. We should applaud these companies for their courage and values, and we should encourage other companies to follow in their footsteps.

The combination of talent, resources, and opportunities that global companies can offer would make huge strides toward eradicating violent extremism across the world.

Mina Chang is CEO of Linking the World, a humanitarian organization working in areas of instability and conflict. She currently serves as an International Security Program Fellow with New America, focusing on National Security and Preventing and Countering Violent Extremism (P/CVE). Mina also served as a Fellow with the United States Military Academy at West Point Center for the Study of Civil-Military Operations, where she developed community-focused programs in humanitarian and disaster response. 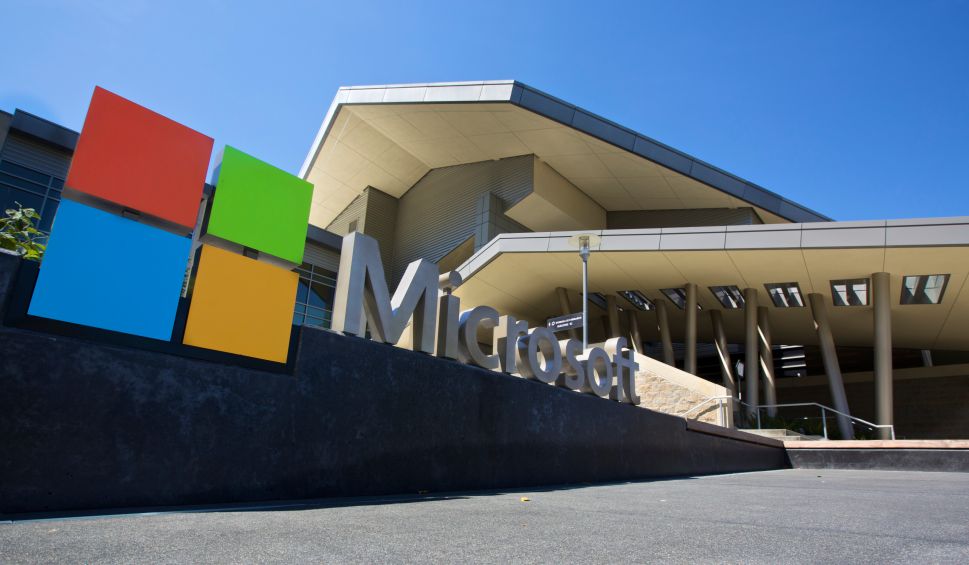