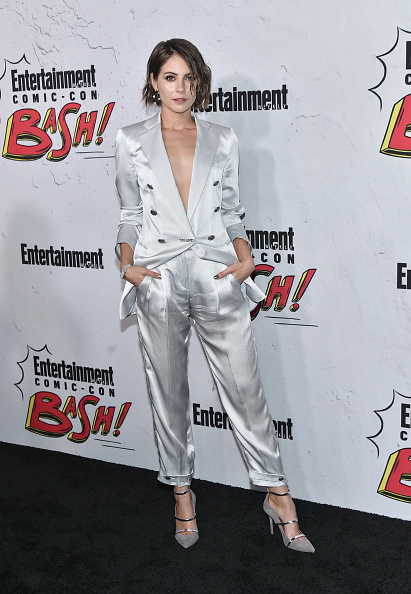 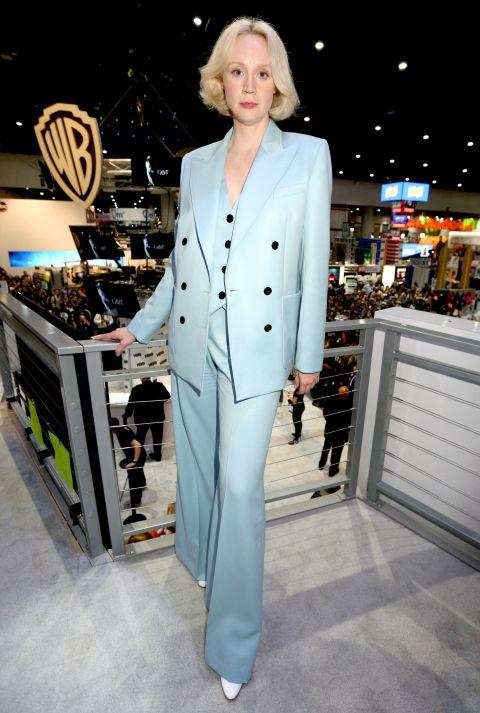 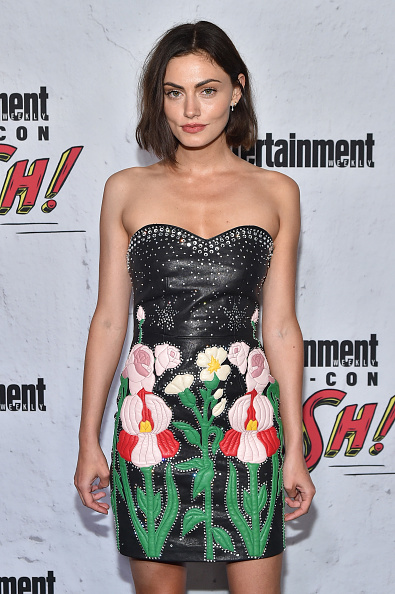 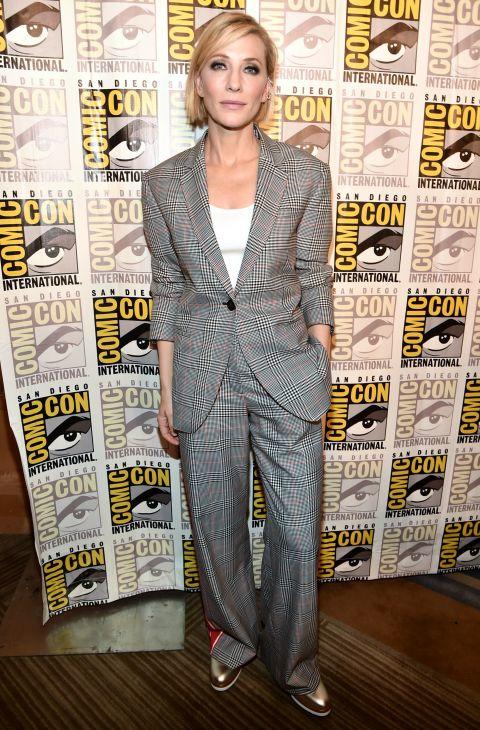 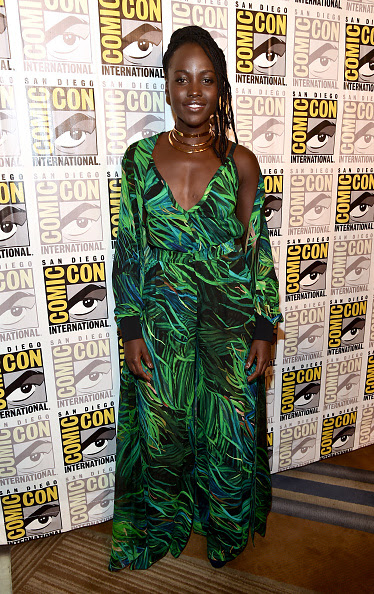 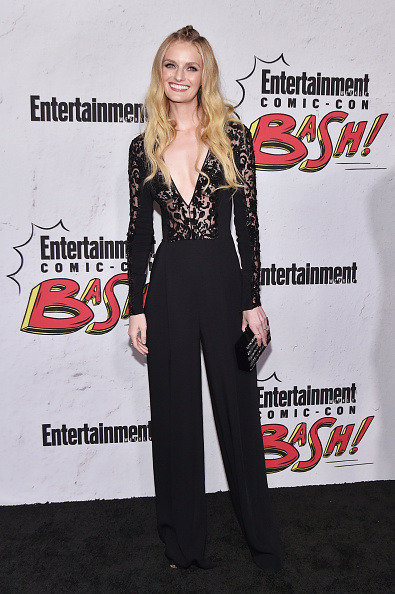 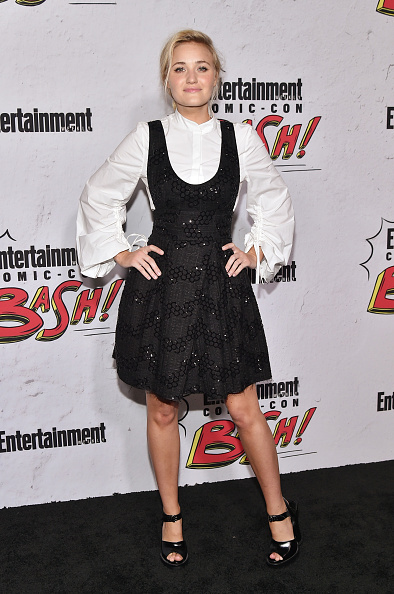 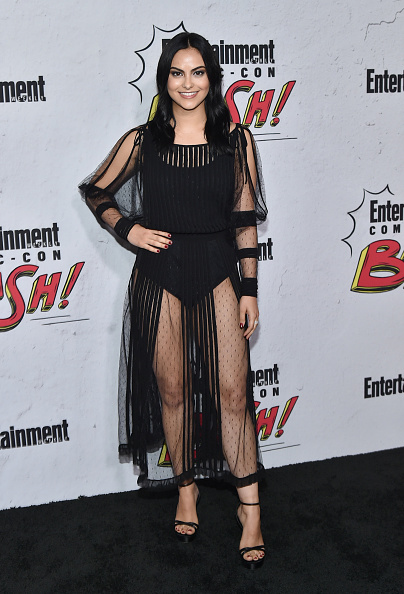 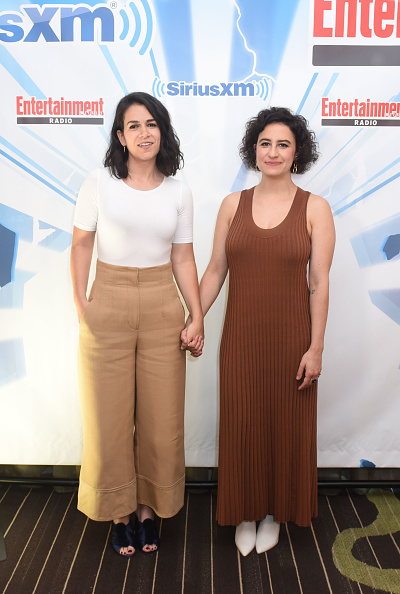 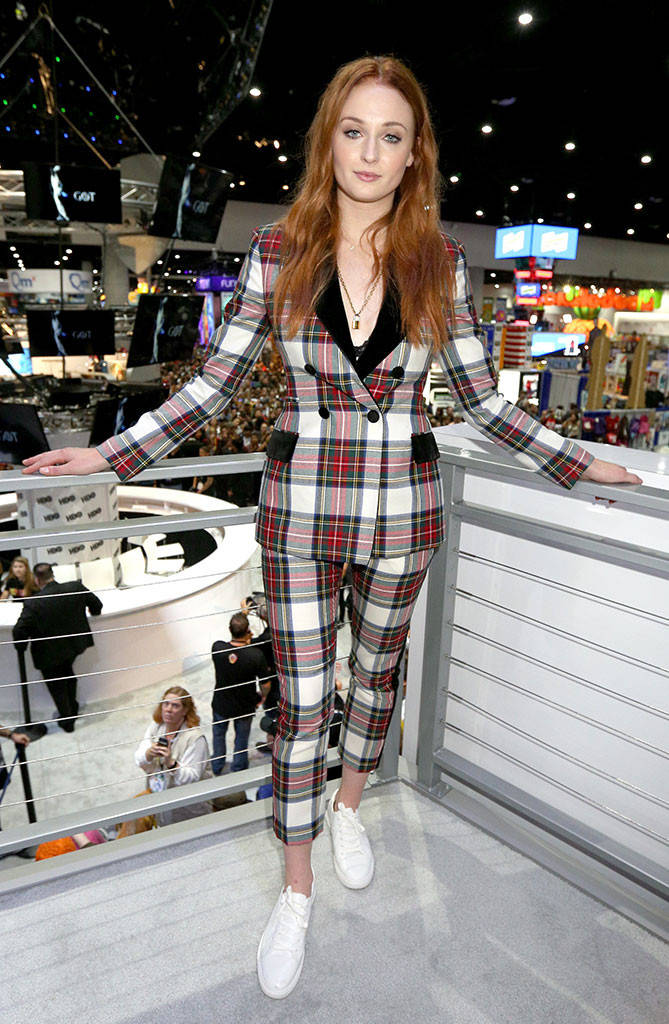 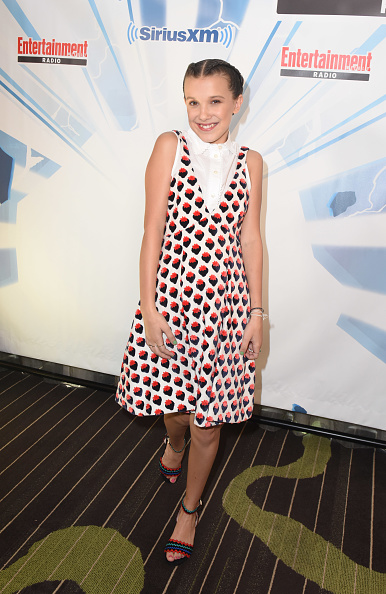 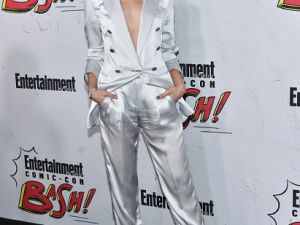 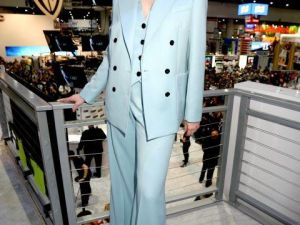 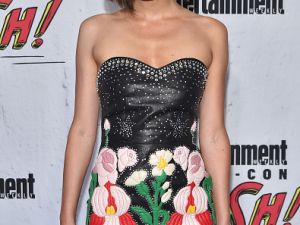 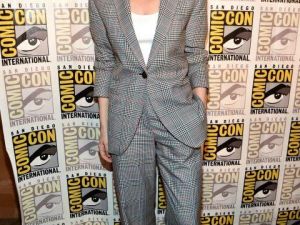 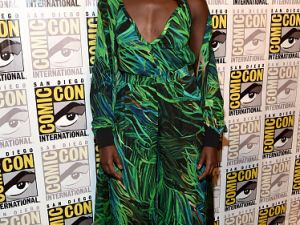 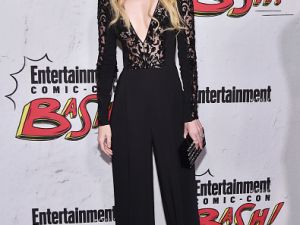 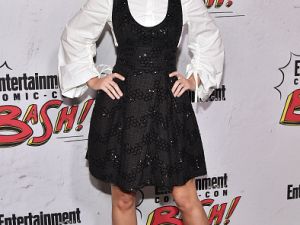 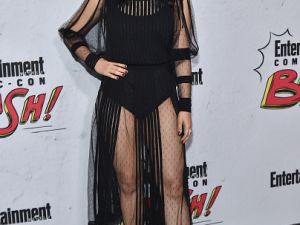 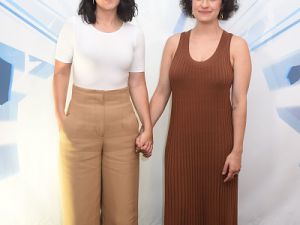 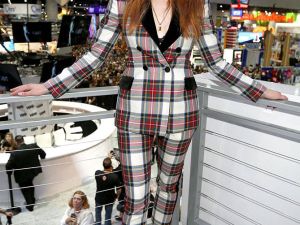 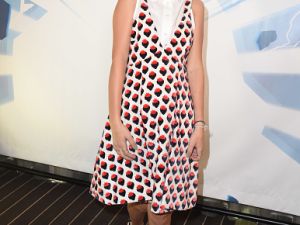 Comic-Con has already been championed as a success for female talent, thanks to the confirmation that Wonder Woman 2 will be happening. But in addition to the release of new Game of Thrones teasers and a trailer for the next big blockbuster, Justice League, the leading ladies of the weekend proved their superpowers through a slew of stellar outfit choices.

A bounty of stars sported Hillary Clinton inspired pantsuits during the four-day festival, but with a touch of sex appeal. Arrow star, Willa Holland, was bedecked in a stunning, silver Armani number, accompanied by Malone Souliers pumps and Beladora jewels, while both Cate Blanchett and Game of Thrones star, Sophie Turner, rocked tartan looks.

Blanchett’s androgynous two-piece, designed by CFDA-nominated brand, Monse, was paired with metallic, chunky flats. Turner, meanwhile, opted for a more tailored look, by London-based brand, RACIL. The Game of Thrones star did keep her edge by rocking a pair of white sneakers along with her cropped pants. Another GOT alum who also looked terrific in a tux was Gwendoline Christie, who kept it cool in an icy blue Bella Freud three-piece suit, finished off with flared pants.

While she seemingly didn’t get the memo about the suits, Vampire Diaries “it” girl, Phoebe Tonkin, also looked sensational in an embellished black leather Gucci dress, complimented by tousled locks and naturally glowing skin.

Other standout style stars of the event were Oscar-winner Lupita Nyong’o, who shone in an emerald green Ellie Saab ensemble, highlighting her post-vacation glow. Meanwhile, 13-year-old Millie Bobby Brown highlighted her fashion credentials way beyond her years, as she wore an adorable Victoria Beckham dress, which perfectly complimented her English-rose complexion.