We open in the church where the few members of the congregation are either openly weeping or looking very scared. Understandably. Kevin really wants to get out of the church and into the mall where his wife and daughter are.

Back at the church, Nathalie is ruminating about the cruelty of nature. Kevin wants to take Bryan and Mia with him to the mall, because… he needs extra people or something. Connor doesn’t want Kevin to take his prisoners away from him, so he locks them up in the very creepy church basement. Everyone’s motivations here are hard to make a lot of sense of. Meanwhile Mia is still going through pretty bad withdrawals, so Bryan caves and gives her the drugs back. Bryan confesses to Mia that he has amnesia and basically has no idea who he is. Kevin decides he wants to break Mia and Bryan out of the basement. Adrian distracts the priest with a forgettable dialogue that goes on forever. Kevin and Connor end up getting in an altercation which ends in Connor hilariously locking Kevin in the basement with Mia and Bryan. A not small part of me kind of wished this entire episode was just Connor picking out different people to lock in the church basement.

Back at the mall a couple teen boys have the bright idea to wheel the dead army bodies out into the Mist in shopping carts in hopes of luring whatever’s lurking in the Mist out of the shadows. This is such a bafflingly stupid idea (even for teen boys) that I don’t really know what to say about it. Meanwhile, Jay tells Alex that he didn’t rape her. The way he goes about doing this is creepy in a way that I’m not sure we’re supposed to believe him.

Back at the church, Nathalie decides — for whatever reason — that she wants to die in the Mist, so she walks out of the church and into the Mist. Okee dokee. A man runs out to stop her and a bug immediately flies into his ear, and then into his back somehow, and then wings burst out of his back and he opens his mouth and a bunch of bugs come flying out. All of this happens. After seeing all of this, Nathalie decides she’s seen God and no longer wants to die.

Everyone in the mall finds out what happened to the dead soldiers and get super pissed at the teen boys. Good.

Back at the church, Adrian decides he wants to be baptized. Alright.

Back at the mall, the mall manager decides it’s time to establish some rules. So he has everyone nominate rules and then the group gets to vote on whether the rule becomes law or not. Just wanna point out that everyone has been stuck in this mall for, like, two hours tops. Eve isn’t while about the rule-making process and decides to splinter off with a group of others. So now the mall has divided into two factions. Seriously, they’ve been trapped in the mall for a couple hours.

Back at the church, turns out Adrian just wanted to get baptized so he could steal the priest’s keys. Adrian! He breaks out everyone who’s been locked up in the basement. They overpower Connor and make a run for a car.

Alex has a good idea: Tie messages asking for help to balloons filled with helium and let them loose into the sky. Not too shabby, Alex! 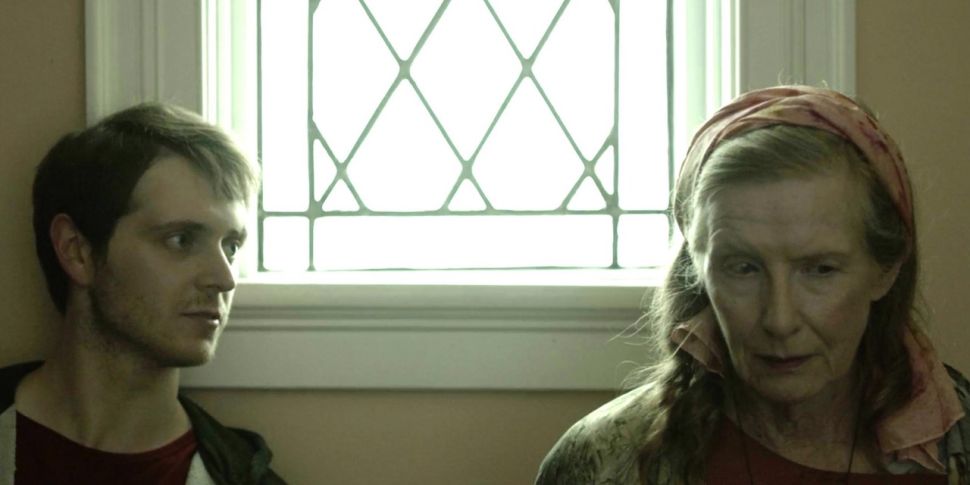