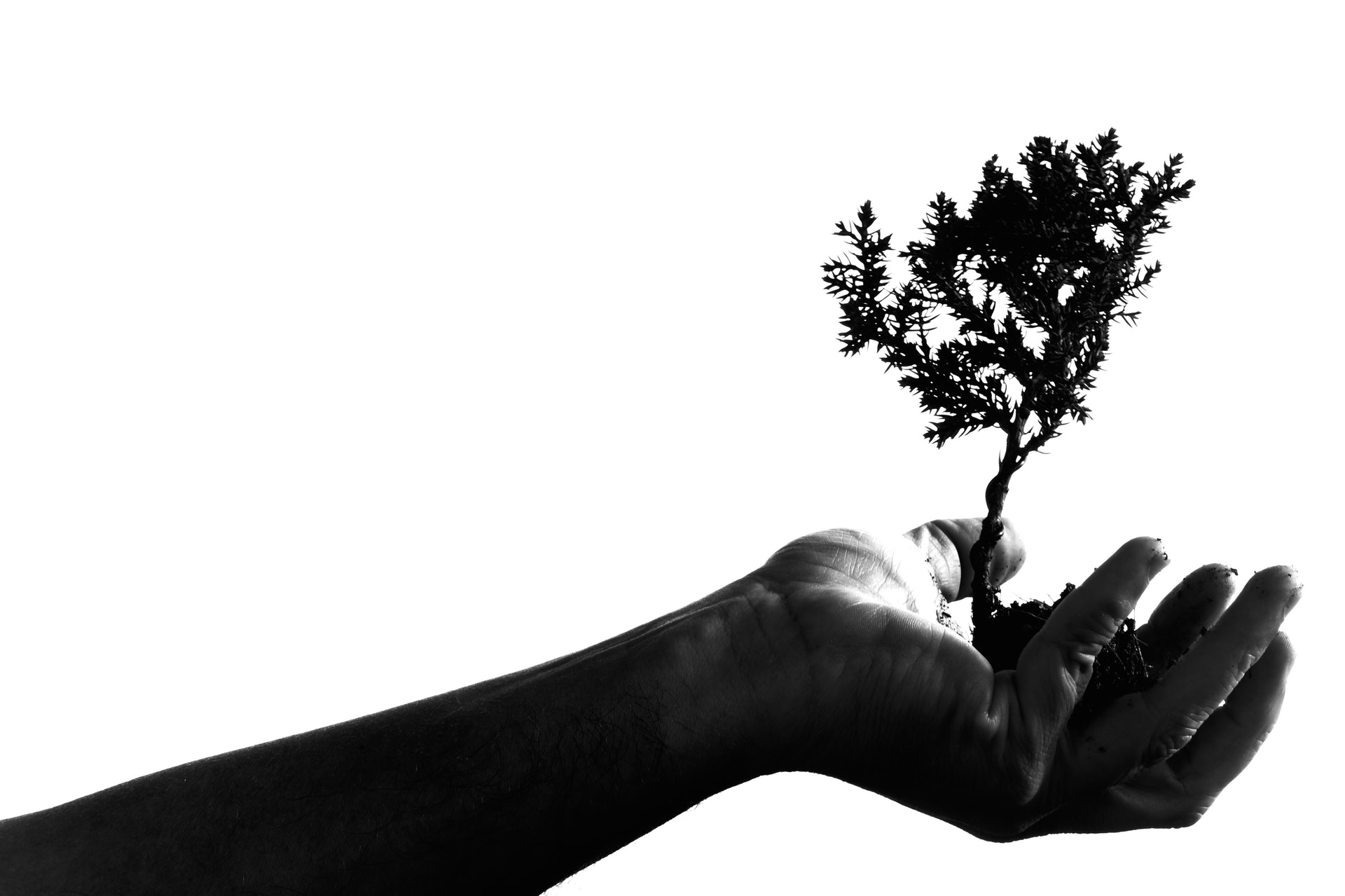 Eventually, you’ll have to have tangible growth data that you can show a VC. Pexels

VCs have a wicked habit of telling entrepreneurs “Sorry, but…you’re too early.” Which is a nice way to say:

Your pitch is awful, your product sucks and your team is terrible. You have just wasted my time.

VCs only invest based on stages. But what does “stage” mean? How do you know when your startup is too early? Or perfect for the VC?

In a VC’s mind, there are six stages of a startup . They say that they invest anywhere between “early-stage” to “growth” but they all really just invest in one or two of these stages.

Here are the 6 stages of a startup according to a VC:

You’ve raised zero capital, you have nothing built, no traction, no team and you have no idea what you’re doing.

Early traction and currently in development

You’ve raised <100K from friends, family and fools (FFFs). You have some traction but you still have no clue if this thing is going to work.

VCs still won’t invest here unless you have a proven track record.

Testing with a handful of users

You’ve raised <100K from FFFs and now you need more money or you’re going to die. VCs know this. You’ve exceeded what FFF can afford to invest, so now you’re looking for Angel money or venture capital.

You’ve also finally released a squeaky and relatively ugly V1 to some friends and you’ve proved that you can actually build tech.

VCs and Angels like that. Problem is, you have no data. And VCs won’t invest unless you have data.

Testing with dozens or hundreds of users

You’ve caught the attention of a few Angels who put in a few hundred thousand dollars together based on your weak data figures.

“Finally, someone believes in us.”

You’ve been featured on TechCrunch, your wait-list and website visitors are exploding. Now you need more money or you’re going to die. Again, VCs also know this.

You’ve started to learn what to improve in your product and team and in what direction your company is going: up, down, left or right.

You also have tangible data that you can show a VC.

What data do VCs care about?

VCs start to contact you at this stage. If you don’t have answers to the above you’re doing something wrong and you’ll get the good old: “Sorry, but…you’re too early.”

You’ve raised a pre-Series-A round from a VC ($2M-5M) and now you want to raise a proper Series-A.

Partners at VCs are starting to fall in love with you at this point because you can answer the above questions and your product is creating lots of buzz in investor circles, in the media and with customers.

This phase serves as a filter for investors. Because most institutional investors invest at this stage. Because if you got to this phase, you’ve done one hell of a job. But not many do.

In fact, 60% of startups at this stage are likely to be acquired. 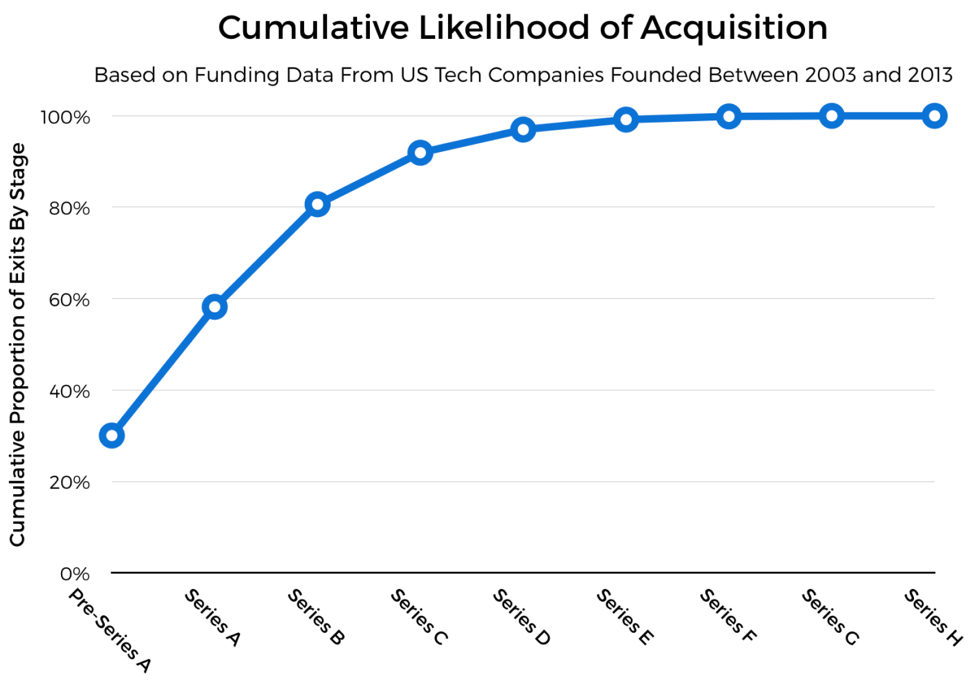 You’re a full blown badass entrepreneur and partners at VCs have started lining up in front of your office to get on your cap-table.

So, where does that put you?

Well, unless you’ve been at “Growth” before (meaning you’re a proven badass with a $100 million+ exit) raising on a powerpoint presentation is impossible.

Most VCs will invest when you’re in “Beta” or “Live.” The bold ones consider investing in pre-beta (if you have really good customer data) but you rarely do at that phase.

Lastly, most VCs say that they do early stage investing which you would think is when you’re Alpha or Beta but in reality they want you Live.

But VCs are pretty simple about what they demand and they simple requirements. Lots of data and numbers that are exploding—or have a proven track record.

But once you can provide the numbers and check-off the requirements and raise a few rounds and exit, you’re a badass. So that in your next startup you can walk into their office with just a Power Point screaming, “Still think I’m too early?”

Luka Ivicevic is a cofounder and Head of Growth at Penta Bank in Berlin, Germany. 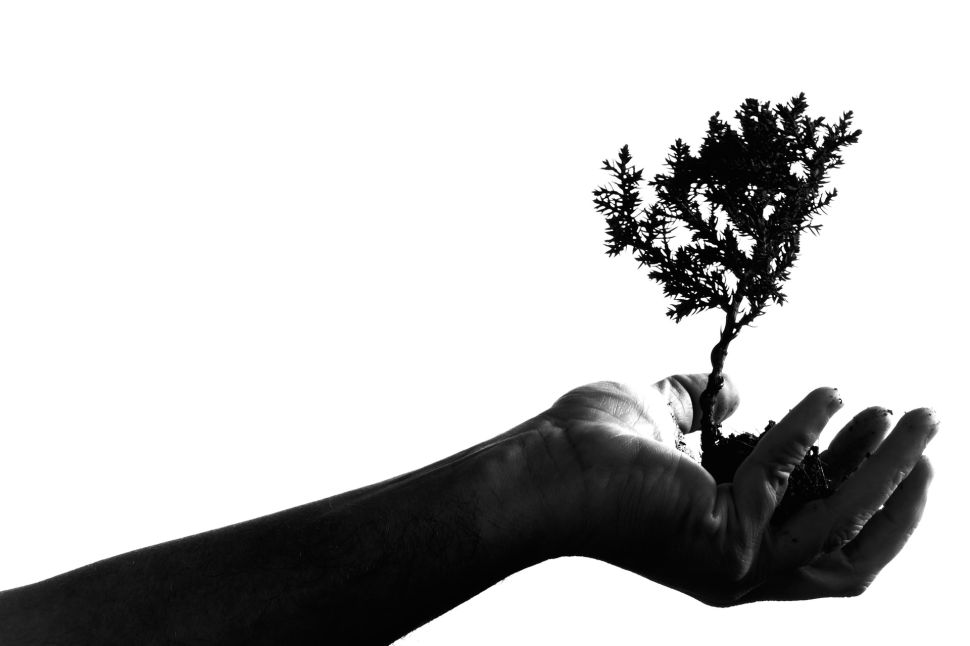