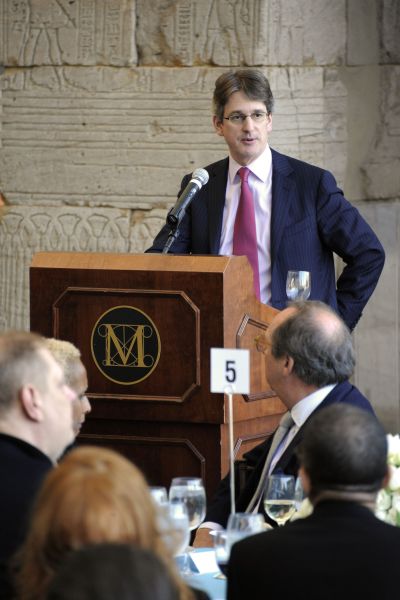 When it was first announced back in February that The Metropolitan Museum of Art’s director Thomas Campbell would resign, the art world was a buzz. The former tapestries curator had held arguably one of the most important directorships in the art world, at one of the most venerable arts institutions on the globe, for eight years, and his departure was both sudden and fraught with larger concerns over the museum’s financial health. Campbell officially left his post in June, and finally he’s speaking out about leaving the museum.

In an interview with the Art Newspaper, the former director ruminates on what he considers to be his greatest achievements and speculates as to what the future of the Met will look like after his tenure. But while recent media coverage surrounding the Met have spotlighted the director for the role he’s played in its ballooning deficit, narrowed focus on modern and contemporary art, ambitious plans for renovations and expansion, and buyouts and layoffs, Campbell’s latest remarks are a reminder that while immense change did occur under his stewardship—for better or worse—he still leaves with plenty to brag about. The Met is a different place now than it was when he took the big job, and that’s not entirely a bad thing.

Below are is a highlights reel of Campbell’s achievements, in his own words, from his enlightening interview with the Art Newspaper, which can be read in full here.

He championed a varied program of exhibitions—not just “blockbusters”: “We have perhaps the best program of any museum in the world, with exhibitions that range from antiquity to contemporary—that are vibrant, relevant. They are not crowd pleasers; it hasn’t been by pandering or by doing popular blockbusters. If you look at last year, [we’ve had] everything from Seljuks and Pergamon to Valentin de Boulogne, Vigée Le Brun, Jerusalem, Kerry James Marshall and now the Age of Empires. It’s an amazing program: wide-ranging, engaging and relevant.”

In an effort to change what he called a public perception of The Met as “elitist,” he pushed the museum to become more accessible and grow its audience, both in its physical attendance and in the digital realm: “The growth we have seen in our visitors, from 4.5 million to seven million visitors in the past calendar year, hasn’t happened by coincidence. That is a response to the changes we have made in many different ways to make the museum accessible, friendly and not elitist.”

He oversaw a major overhaul of the Met’s Islamic Art galleries: “Working on the Islamic Galleries was one of the most satisfying and rewarding projects I have undertaken in my life.”

His own expertise in European tapestries resulted in two major exhibitions: “I am incredibly proud of the two big tapestry exhibitions that I did because I think they helped change the nature of art history.”

There’s a good reason why the museum renewed its focus on modern and contemporary, and its early collecting practices were a major factor: “During the first 40 years of its life, the Met collected a lot of Modern and contemporary art. The Modern of its time was the Hudson River School and the contemporary was Whistler and Sargent and their ilk. The museum kind of lost its nerve in about 1910 because what was coming out of Europe was too drastic, too revolutionary and, of course, there was a hiatus of about 30 years in which time MoMA [Museum of Modern Art], the Guggenheim and the Whitney came into existence. In the 1940s, Met curators began playing catch-up. Part of the museum’s history in the past 60 or 70 years has been an on-again and off-again relationship with Modern and contemporary art.”

Improving old—and building new—infrastructure was a strategy for attracting new acquisitions: “We can’t go out into the marketplace to buy works of art that are $50m, $60m or $70m apiece. What we can do, and what the Met has always done, is build beautiful galleries so that donors and collectors will see us as a worthy destination. That’s what happened with our Chinese collections. We rebuilt our Chinese galleries back in the 1980s and early 1990s and, based on those beautiful spaces, we have received gifts that have turned us into one of the most important destinations for those who want to see Chinese paintings anywhere in the world.”

No, the Met isn’t MoMA and he knows that: “What we’re doing is not aping MoMA or the other institutions. We are doing something unique.” 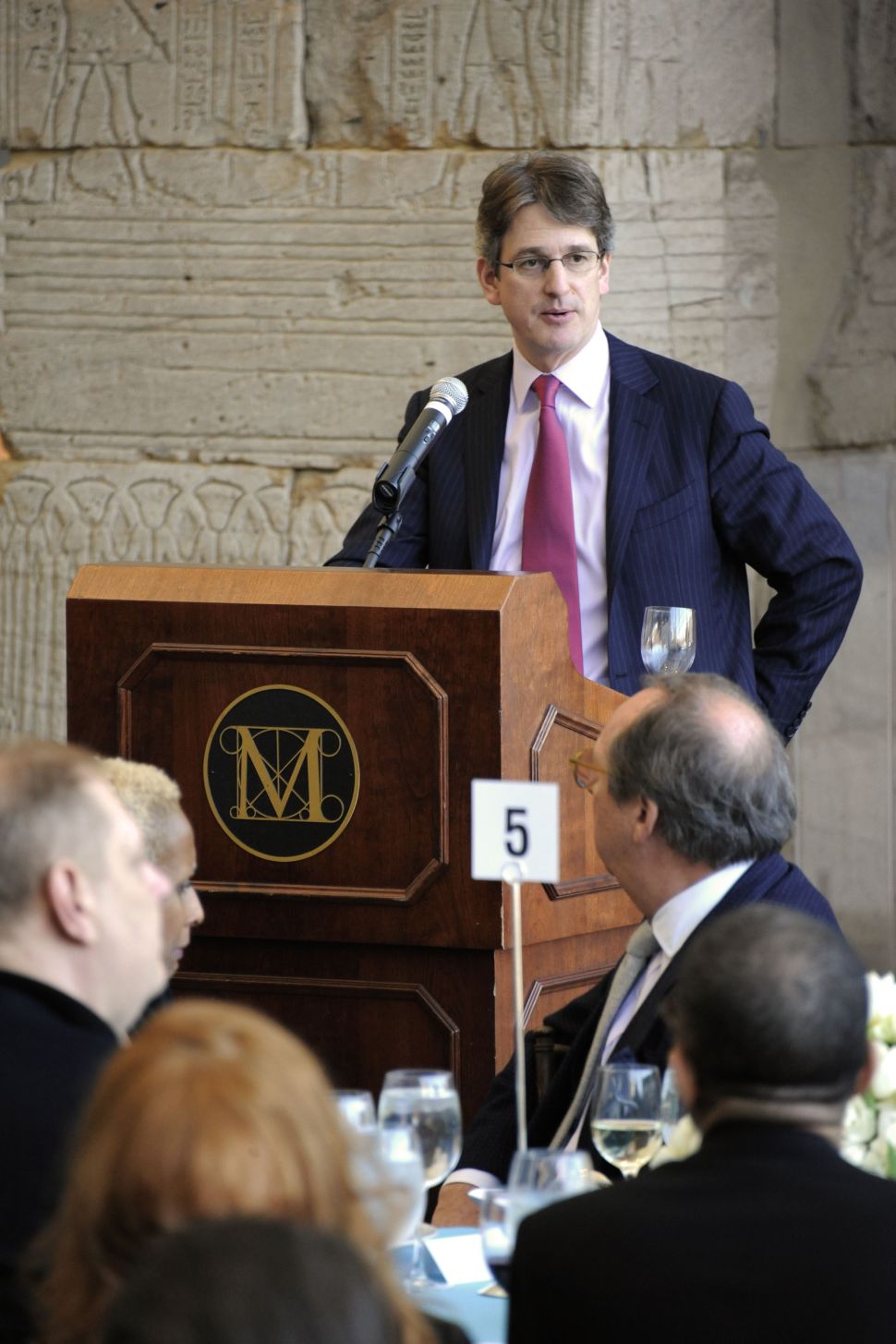