No founding fathers is as controversial as Thomas Jefferson, an author of the Declaration of Independence and a slave owner. Critics ask how someone who claimed to support life, liberty and the pursuit of happiness could personally violate these precepts. In order to parse through this inconsistency, we should examine his writings on the subject, as well as his actions once he became the president.

In his “Notes on the State of Virginia,” which he wrote in 1785, he covers many topics, but his views on race are the most controversial.

He lists detailed comparisons of blacks and whites. Even when he pays African-Americans a compliment, it’s usually a backhanded one. For example, he wrote this in regards to the courage of African-Americans: “They are at least as brave, and more adventuresome. But this may perhaps proceed form a want of forethought…”

Jefferson also writes, “It appears to me that in memory they are equal to whites; in reason, inferior.”

Later in the essay, he adds, “I advance it therefore, as a suspicion only, that the blacks, whether originally a distinct race, or made distinct by time and circumstances, are inferior to the whites in the endowments of both body and the mind.”

But consider those words: “as a suspicion only.” Remember that Jefferson prided himself as a man of science and remember the powerful paradigm of racial superiority. At the time, you were supposed to know that whites were superior to blacks. Jefferson was hedging his bets, as well as noting how blacks could be superior to whites in courage and the arts, not just on some physical attributes.

Jefferson also set himself apart from others of his time in that he favored emancipation for the slaves in this treatise, written long before Abraham Lincoln’s time. Thinking the bitterness over slavery would divide the races, he recommended sending blacks abroad to “colonize” Africa. He recommended giving them guns, tools and supplies to create a new country there, as well as to “extend to them our alliance and protection.”

But what did Jefferson do as president of the United States? In his second term, he banned the slave trade, meaning that bringing slaves from Africa was a crime akin to smuggling. Successors even set up an “Africa Squadron,” featuring the reconstituted USS Constellation (which you can see and tour in the Baltimore Harbor today), which patrolled the high seas to arrest those violating this law. Jefferson hoped such an act would lead to the extinction of slavery, but he underestimated slaveowners’ desires to circumvent the spirit of the law, as well as breed and break up families.

Though Jefferson did not uniformly force freed blacks to be sent away, fellow party member James Monroe helped take actions that created Liberia, whose capital bears the name Monrovia.

Today, we know how wrong slavery is. And we should not whitewash or gloss over Jefferson’s record on the subject. But we should not similarly dismiss him altogether. It’s worth noting that his insults eventually gave way to some grudging respect. We can learn from his shortcomings—as well as his accomplishments—on the subject of race. 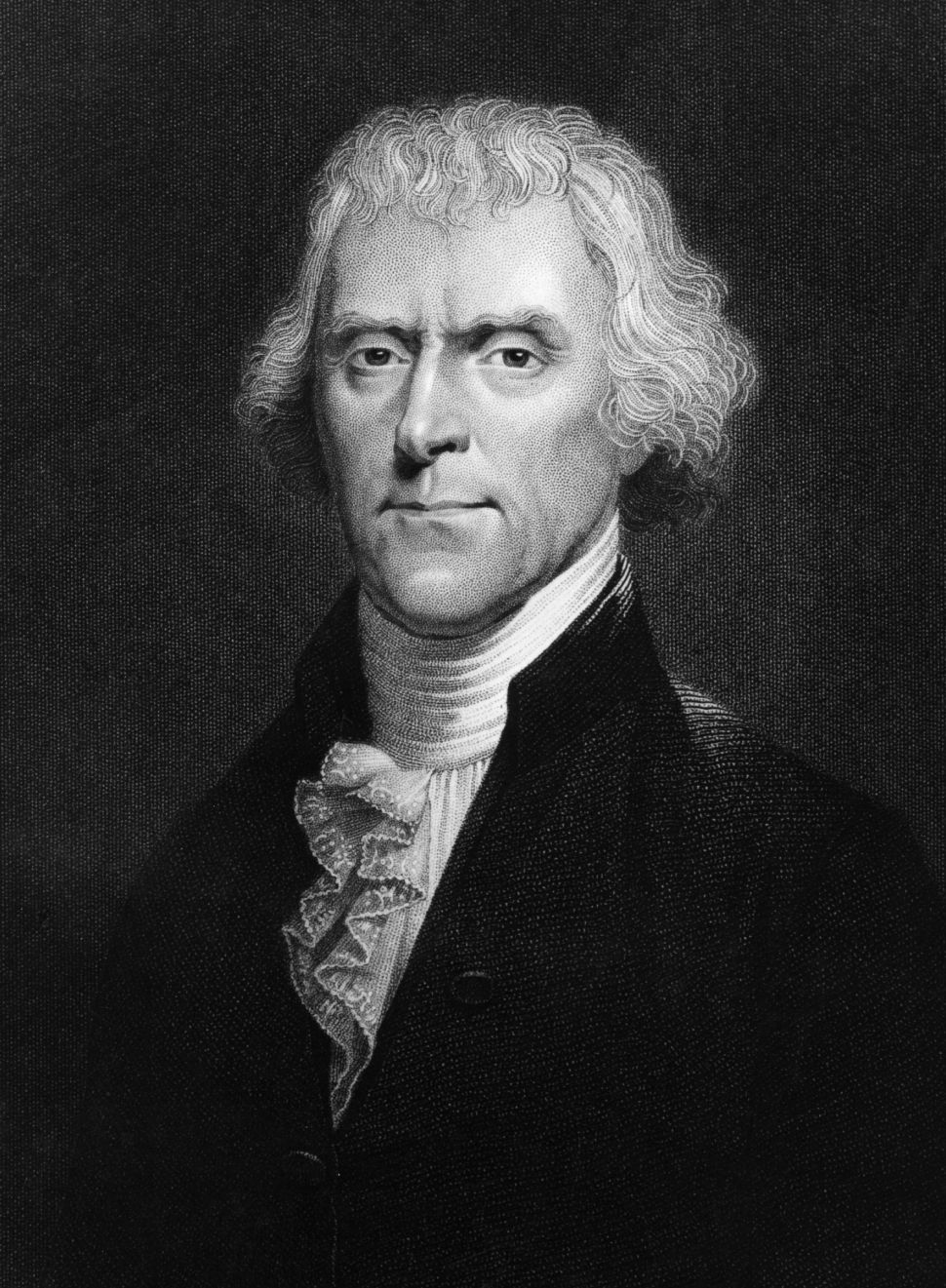