Very few people in North America use post-nominals in their everyday life. Nonetheless, once in a while you see the odd business card with “B.A. (hons)” after a person’s name. But do you know what the post nominal “U.E.” means?

It’s short for “United Empire Loyalist” and is used by Canadians who are descendants of those who fought to keep America a British territory. The King granted the soldiers 200 acres each in Quebec. Today’s U.E.’s have an association, UELAC, which is the opposite of the Sons of the American Revolution.

As Britain approaches Brexit, it is increasingly clear that there are a group of Brits who are fiercely loyal to the European Union. Like the United Empire Loyalists, they will stop at nothing to avoid the territory they live in crashing out of the empire they love so much. They are more than just a cause group; many are willing to act in a treasonous fashion to get what they want.

The leader of the opposition, Jeremy Corbyn, travelled to Brussels to hold secret talks with the EU. It isn’t known what he pledged, but it included the $60 billion the EU wants as a “divorce bill.”

There are Members of Parliament who want to force the British government to disclose its negotiating position. This act would give the EU negotiators an advantage, guaranteeing a bad deal for Britain.

Blair is pushing to have the Brexit referendum ignored. He told the BBC that he too was negotiating behind Prime Minister Theresa May’s back. Alas, his honesty only goes so far; he won’t say what he’s been promising.

The schism between these establishment figures and the ordinary people of the British colony is now too big to bridge.

The establishment should accept they have lost and do what the United Empire Loyalists did: leave the colony and settle in a place ruled by the country they are loyal to. I would merrily give Blair 200 acres in Belgium and even the post-nominal “EUL” for European Union Loyalist.

Of course, the European Union Loyalists will suggest that I want to forcibly remove 48 percent of the U.K. population, but that is not the case. Most people who voted are not soldiers in the Brexit war; they are ordinary people who were asked for their views and expressed them. Most want what’s best for Britain; they are not loyal to the EU.

The United Empire Loyalists could have remained in the U.S. after independence, but they (rightly) concluded they should not stay in a country they fundamentally disagreed with. They did not want to contribute to a newly independent nation, so they did not insult the founding fathers’ intelligence by pretending to try.

I’m not suggesting forcing British nationals to leave the U.K., but I think some of them ought to think long and hard about giving Britain the space to recreate itself. 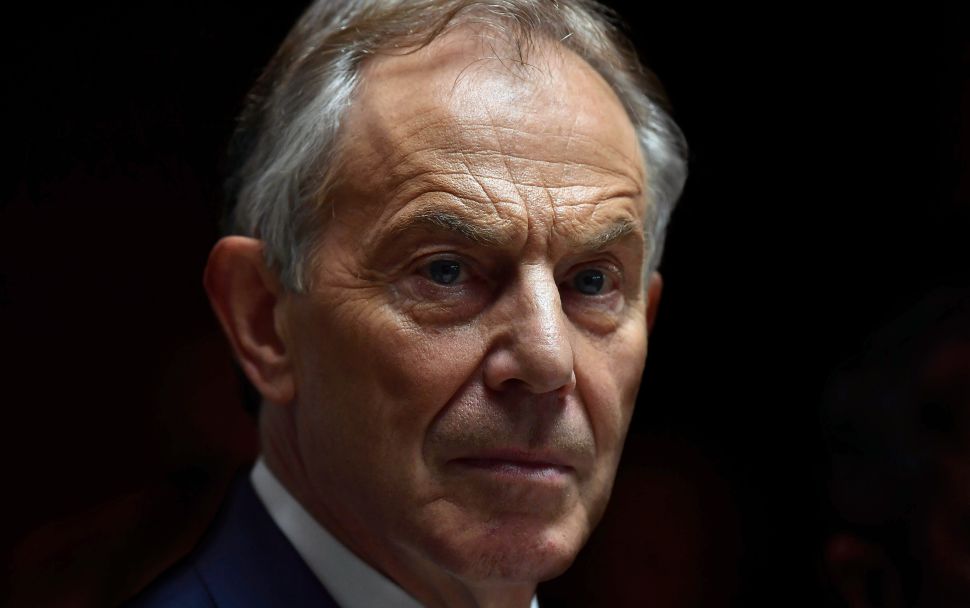