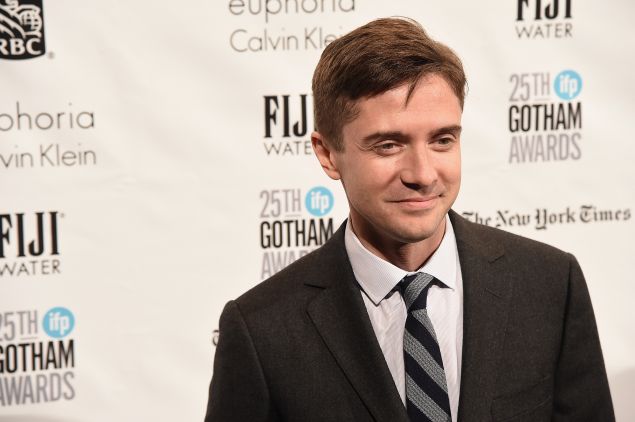 Ashton Kutcher and Mila Kunis aren’t the only former That ’70s Show stars making real estate moves as of late.

Topher Grace is ready to part ways with the two-bedroom, 2.5-bath West Village condo he’s owned for over a decade. Grace purchased the loft at 59 Bank Street for $2.2 million in 2004, and he’s offered it as a $12,000 a month rental in the past. 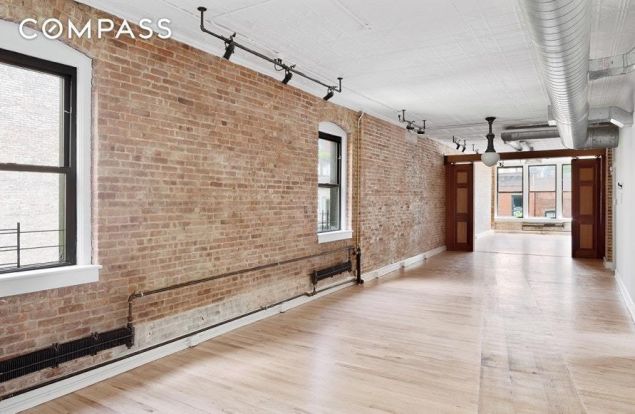 But now, it seems he’s ready to part ways with his longtime abode for good, and he’s put it on the market for $4.25 million.

The apartment is located in six-unit building and is accessed via a key-locked elevator. There are original wood floors and pressed-tin ceilings throughout the space, while the open windowed kitchen is done with zinc countertops and all stainless steel appliances. There are also windows on all sides, so there are four exposures. 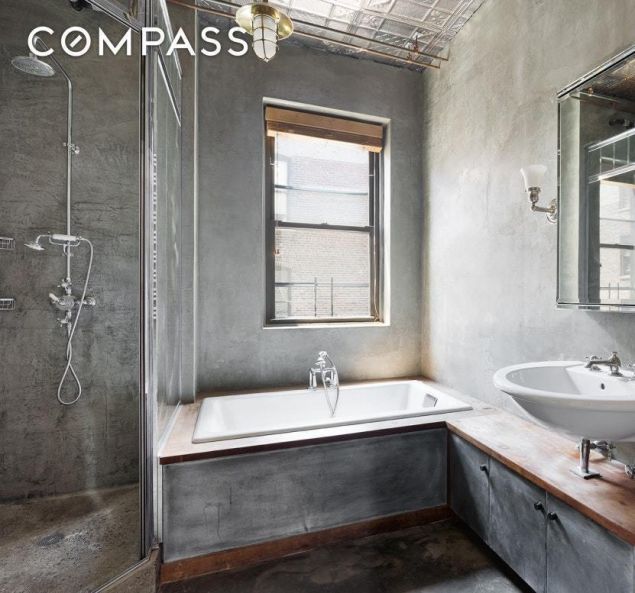 And because this is a West Village loft we’re talking about, of course there’s a surplus of exposed brick walls. The master suite has a full wall of windows, as well as built in shelves and the rather industrial style en-suite bathroom is all poured concrete, including the soaking tub and separate shower. There’s also a “bedroom-sized” walk-in closet, per the listing held by Compass broker Joshua Wesoky. 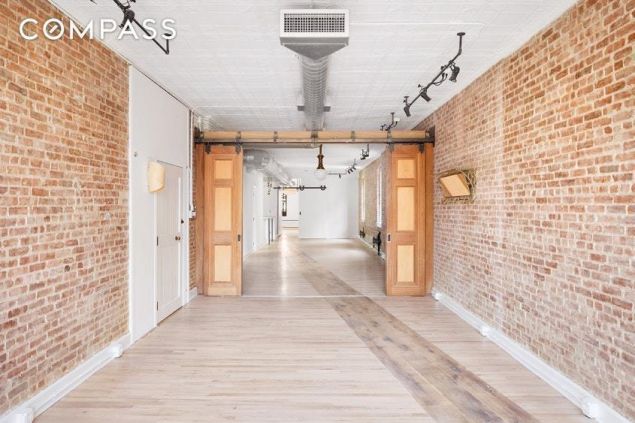 He’s owned the apartment for over a decade. Compass

Grace hasn’t yet said where he’s planning on moving next, or if he’ll be scooping up another New York property—he did, however, sell a home in Hollywood Hills West in April 2015 for $1.69 million; he’d purchased that house in 2006 for $1.6 million. If he’s still in the market for a West Coast home, Kutcher and Kunis can surely show him a few places—their new $10.1 million Santa Barbara vacation home is the most picturesque beach getaway. 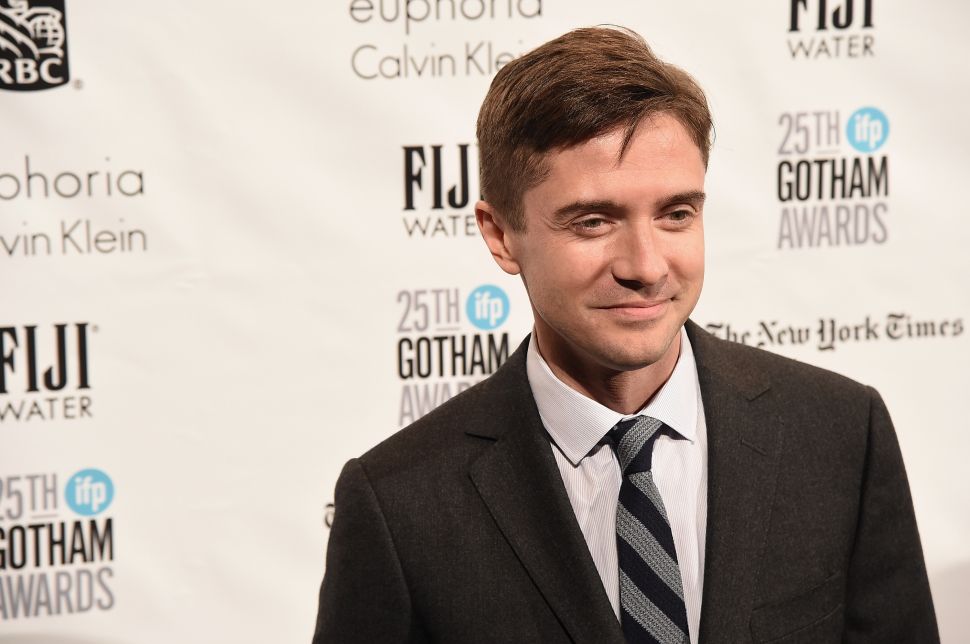