On Wednesday night, HBO confirmed to the surprise of many that Academy Award winner Mahershala Ali will star in the third season of True Detective. Ali’s casting isn’t much of a shock given that he’s one of the most in-demand actors in Hollywood right now. No, what really caught some fans off-guard was the fact that True Detective was even getting a third season. Despite the rumors that HBO was working on a new installment, 2015’s second season was so poorly received that many believed the series was about as dead as the Yellow King. But now that another entry is officially on the way, here’s how the show can bounce back to its former glory.

Limit the number of leads

The first season centered entirely around Matthew McConaughey and Woody Harrelson; their characters received all of the attention and development over those eight episodes. The sophomore run unwisely tried to double the amount of leads—Rachel McAdams, Vince Vaughn, Colin Farrell and Taylor Kitsch—in the same amount of time. Do you know how hard it is to flesh out two good characters in just eight weeks, let alone four?

The fractured screen time of Season 2 left each character’s story seemingly incomplete and inconsistent. The rapid change in POVs stunted any momentum that was beginning to build. Compare this to the laser focus on McConaughey’s Rust Cohle and Harrelson’s Marty Hart that allowed us entry into their mindsets each step of the way (which was especially useful for the split-time narrative) and it’s easy to see why none of Season 2’s leads really connected.

Remember that southern Gothic vibe and the poetic darkness that permeated every shot of Season 1? Didn’t you love how the framing of each scene told a separate story from the dialogue? Showrunner Nic Pizzolatto obviously laid the groundwork for that haunting tone, but director Cary Fukunaga brought it to life with his camera.

Season 2 saw a handful of talented directors step up to the plate and though individually impressive episode-by-episode, the filmmaking came across as disjointed at times. There was no singular unifying vision to tie it all together into one progressive package. Fortunately, it sounds like HBO will rectify this mistake.

“I have read five scripts for a third season,” HBO programming president Casey Bloys said Wednesday, according to Deadline. “And I think they’re terrific. We are talking to directors, and when we have a director we want to hire, it’ll be a go.”

We don’t need convoluted crime conspiracies with multiple moving parts to entertain us. In Season 1, there was really just one serial killer despite all that noise about Carcosa. But in Season 2, we couldn’t even begin to tell you what the central crime was. The inciting murder that set the whole plot in motion somehow bridged a broad swath of naughty behavior that didn’t really make much sense. Ultimately, the big murderer reveal was too isolated from everything else that was going on to matter much.

If your story is proving too difficult for the audience to follow along, you’re doing something wrong. 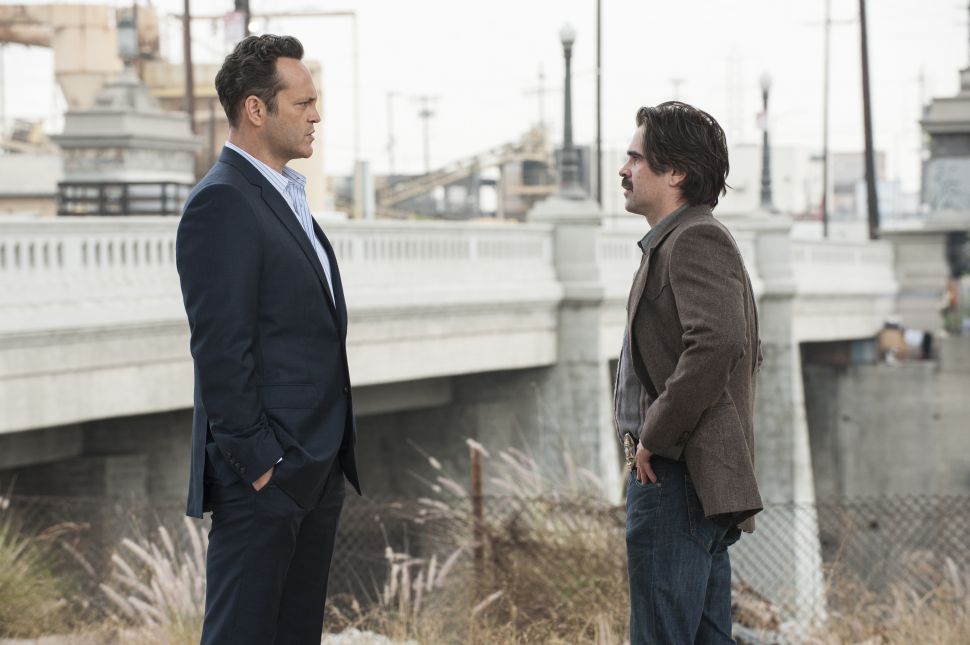