UNESCO’s World Heritage list just got a little longer. The agency has added six caves located in the Swabian Jura region of southern Germany, which are notable for containing some of the world’s oldest prehistoric carvings and objects, reports CNN.

Items found in the Swabian Jura caves include the Venus of Hohle Fels, which was discovered by archaeologists in 2008 and is the oldest known depiction of a human being. The six-centimeter sculpture carved from mammoth ivory, believed to be 40,000-yeas-old according to a 2012 article by Smithsonian magazine, is a representation of the female figure with exaggerated breasts and clearly defined genitalia, similar to the world famous Venus of Willendorf. However Swabian Jura’s Venus, which predates Willendorf, “radically changes our view of the origins of Paleolithic art,” said Dr. Nicholas J. Conard, the archeologist who discovered her, to the New York Times in 2009.

Other notable sculptures discovered in the caves include the “Lion man,” considered the oldest known example of figurative art, and the world’s earliest sculpture of a mammoth. Excavations at the caves first began in the 1860s, and many of the items discovered in the years since have been dated between 33,000 and 43,000 years old, as well as a selection of tools carved and used by Neanderthals which are over 60,000 years old, according to CNN.

The art of Swabian Jura’s caves has helped shift scientists’ previous understandings of prehistoric culture, director of Blaubeuren Museum of Prehistory Stefanie Kölbl tells CNN. “Previously we had no adornments, no arts and no musical instruments for the period when modern man first came to Europe…Now, for the first time in archeological records, we have examples of these.”

At the Heritage Committee’s annual meeting in Krakow this week, the organization also announced the addition of seven other sites to its list of protected locales, including Greenland’s Kujataa Norse and Inuit farming region, Iran’s city of Yazd and Japan’s island of Okinoshima. 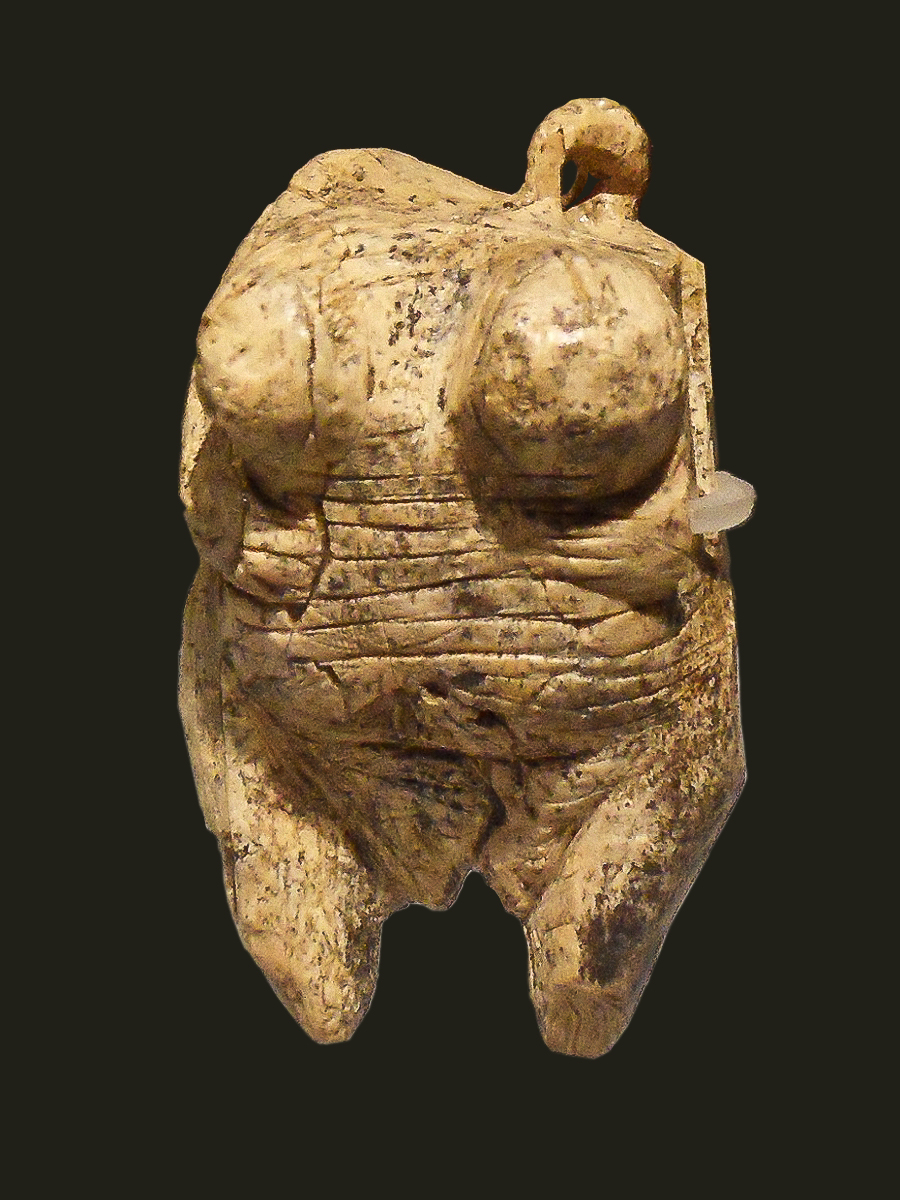