Hungarian Prime Minister Viktor Orban publicly apologized on Tuesday for the horrors Hungary perpetrated on Jews during the Holocaust. Orban made the apology in the presence of Israeli Prime Minister Benjamin Netanyahu.

It was an historic statement. As a rule, countries—much like their citizens—have difficulty apologizing for their failures.

Between March 1944 and January 1945, 550,000 of Hungary’s 700,000 Jews were deported and murdered. They were the last remaining intact Jewish community in Europe, and Hungarians willingly cooperated with Nazis to ensure their extinction.

Orban said, “We are aware of the fact that we have quite a difficult chapter of history behind us. And I wanted to make it very clear to him that the government of Hungary, in a previous period, committed a mistake, even committed a sin, when it did not protect the Jewish citizens of Hungary. During World War II, Hungary did not comply with this moral and political requirement. This is a sin because at the time we decided that instead of protecting the Jewish community, we chose collaboration with the Nazis.”

The prime minister’s assessment of his country’s behavior is accurate, but there is a story behind the story: Hungary instituted anti-Jewish laws before Nazis did. Hungary’s leader at the time, Admiral Miklos Horthy, told Nazis that Hungarians did not need help when it came to the Jews.

Hungary has a long history of anti-Semitism. In 1944, Hungarians were crucial in the Nazis’ plans; they orchestrated the process by which Jews where gathered and shipped off to be murdered in gas chambers.

The only reason why any Hungarian Jews—or any European Jews for that matter—survived the Holocaust is because Nazis started losing the war. In January 1945, Russia liberated Auschwitz, the Nazis’ most efficient death factory.

Nations have a sense of pride and patriotism, but all countries make mistakes. After World War II, Germany was occupied and rebuilt by the Allies. Part of the Allied occupation included reeducation and instilling recognition that the Holocaust was morally wrong.

Interestingly, after World War I Germany was punished for thrusting the world into war. Germans were forced to pay a war debt and demilitarize. But the punishment the German government could not swallow was admitting “war guilt.”

After the occupation and reeducation following World War II, it was much easier for Germany to accept blame and admit guilt.

Countries that worked with Germany to perpetrate the horrors of the Holocaust did not need to cleanse their historical souls because they could blame Germany. Countries that were bystanders claimed the same excuse. Everyone blamed the Germans. The murder of millions of civilians was placed only at the feet of Germany.

However, as was the case in Hungary, Germany could not have murdered the Jews alone. They needed Hungarians to assist them in the deportation and killing process.

Many societies and people blur history to avoid responsibility for their actions. Many European societies changed their role from active collaborators with the Nazis to silent observers or, worse, victims.

That is why Hungarian Prime Minister Orban’s apology is important.

Still, it is only the beginning. Several weeks ago, Orban called Admiral Horthy, Hungary’s leader during World War II, a great statesman. That’s akin to calling Hitler a hero.

Every nation needs to reflect on its history to progress in its domestic and international relations. It is difficult and arduous, but Hungary is on its way. Bravo, Hungary. 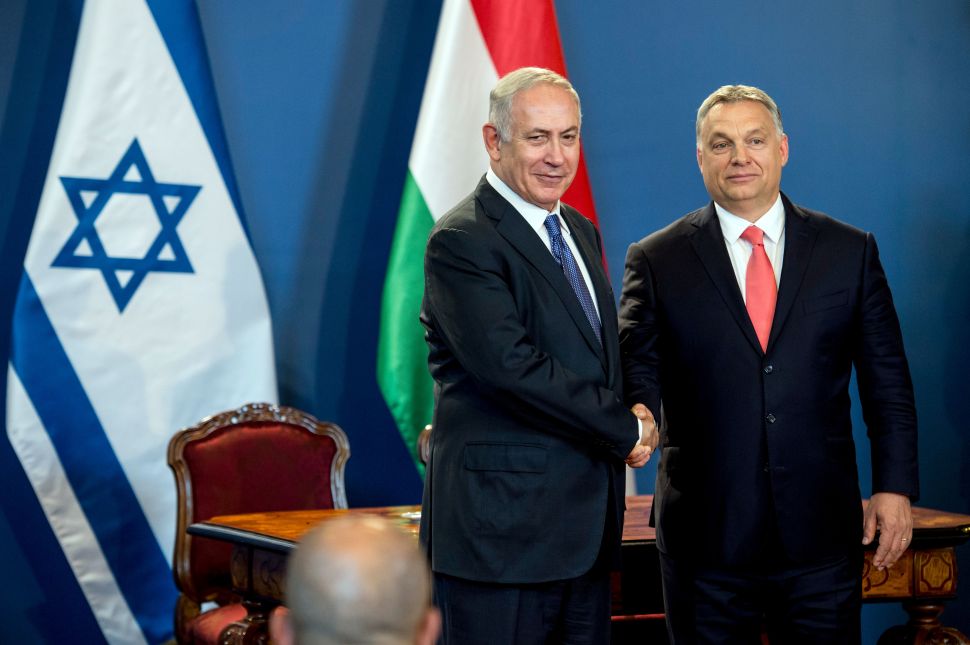