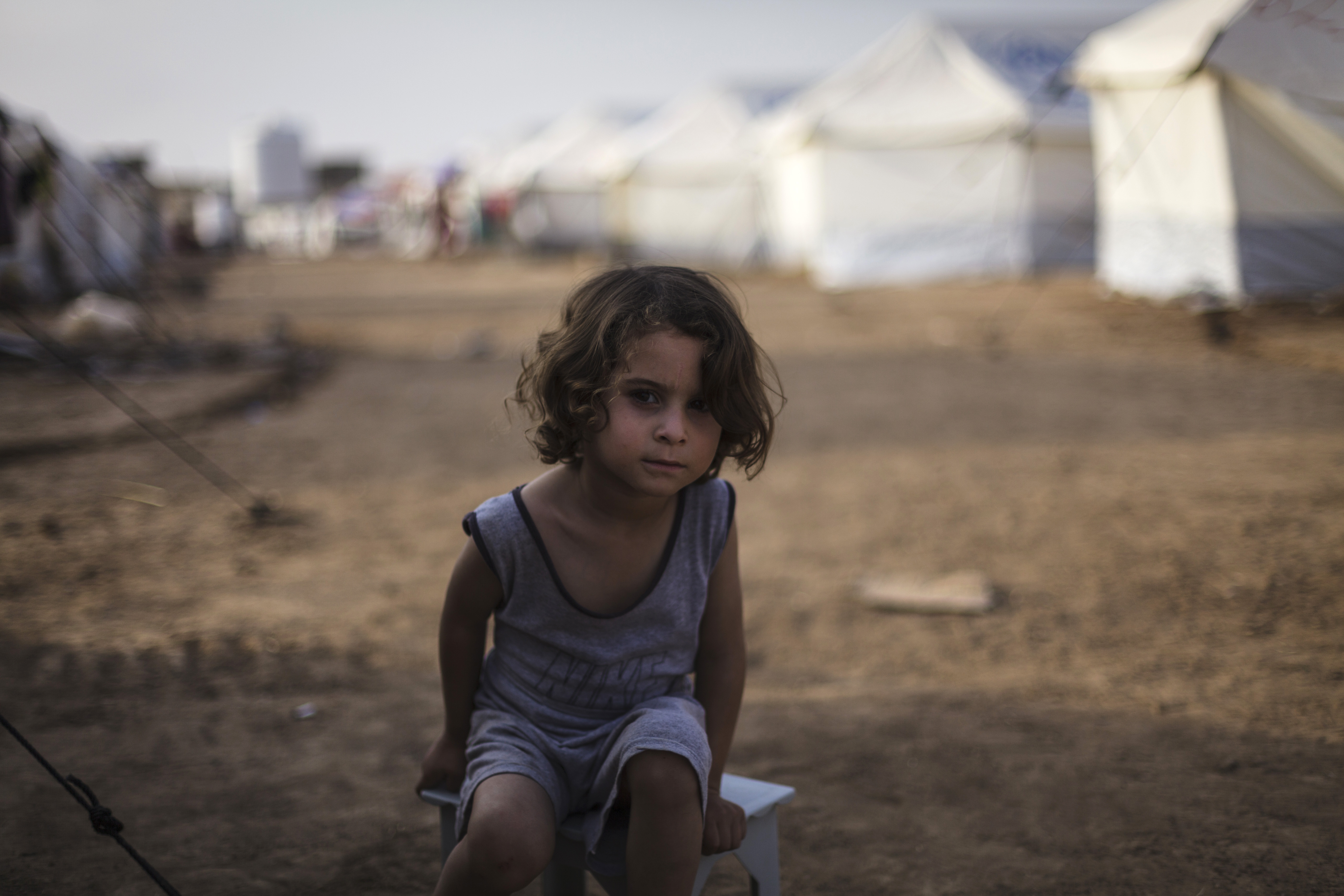 Psychological trauma from seeing violent and distressing incidents in news coverage is a growing risk for journalists, even for those who have never been in the field.

Once a taboo subject in newsrooms, a body of research going back for almost two decades shows that journalists can feel adverse psychological effects from their work in conflict zones.

Journalists who choose to cover war, revolution and disaster are largely psychologically resilient. But there are some who succumb emotionally to horrors they have witnessed.

News organizations have accordingly changed their approach to looking after their staff, recognizing they have a moral responsibility to ensure both the physical and psychological welfare of those dispatched to cover conflict.

But as the media evolves, the risks change as well. A new phenomenon is the stress posed to some journalists by user-generated content (UGC). This refers to images and video material, often violent, transmitted to newsrooms from the man in the street.

Citizens in the world’s most dangerous places — such as Syria, Afghanistan, Somalia and Yemen — can now easily send live images of atrocities to Western news outlets.

The same phenomenon is taking place with events closer to home: Terrorist attacks in the United Kingdom, Europe and North America have generated a vast amount of local media coverage from ordinary citizens, which has also made its way to news organizations.

Such is the volume of imagery now received by the media that journalists are being employed specifically to screen the material — much of it too violent for viewers. This raises the question: How are journalists who screen such material faring psychologically? I recently addressed this potential problem in the linked study whose results were published in the Journal of the Royal Society of Medicine Open. Two big Western news organizations took part. More than 100 journalists working with user-generated content were assessed on an array of indices that measure psychological well-being.

The results of the study showed that most journalists who work with this material are emotionally well. However, there remains a minority who struggle to leave these images of violence behind them at the end of the day.

There are journalists who continue to experience unwanted, intrusive recollections of what they have witnessed on a monitor in the safe confines of an office. These images can intrude into dreams. Flashbacks can occur. These experiences can prove deeply upsetting to journalists and lead to difficulty falling asleep, irritability, poor concentration and a sense of personal insecurity.

In response to these feelings, journalists may make a conscious effort to push away recollections of the traumatic image. A journalist’s emotions may become blunted by witnessing a visual diet of endless atrocities. This emotional disconnection, viewed as a defence, may have negative consequences for personal relationships.

While the study showed journalists working with user-generated content can be emotionally affected by their work, it’s important to keep a sense of perspective. The level of distress in journalists sitting in a safe office doing this work is, on average, well below that seen in journalists on the front lines of a war zone. Nevertheless, the basic symptoms are similar.

News organizations are now presented with a fresh challenge: How to look after the emotional well-being of staff who spend many hours daily reviewing visual material that contains grotesque images of violence.

The solution is not readily apparent. My data showed that journalists who were repeatedly exposed in short, sharp bursts to images of violence were more likely to be adversely affected psychologically than those who sat for prolonged periods doing this kind of work.

This suggests that those with prolonged exposure habituated to what they were viewing. While this might be protective in the short term, how habituation and the unconscious blunting of emotional responsiveness might play out in a social milieu away from work is unknown.

Given that there are now no-go areas in the world for Western journalists, news organizations are increasingly relying on news that comes from freelancers and the man in the street. User-generated content is clearly here to stay.

Violent images cannot be sanitized, but they can potentially be made less deleterious to the emotional health of those required to screen them. How best to do this is the subject of ongoing research.

Just as news organizations faced a moral responsibility in the past to look after their frontline journalists, and have largely risen to the challenge, a similar commitment is now needed for those assigned to work with user-generated content.

Anthony Feinstein is a Professor in the department of psychiatry at the University of Toronto. This article was originally published on The Conversation. Read the original article. 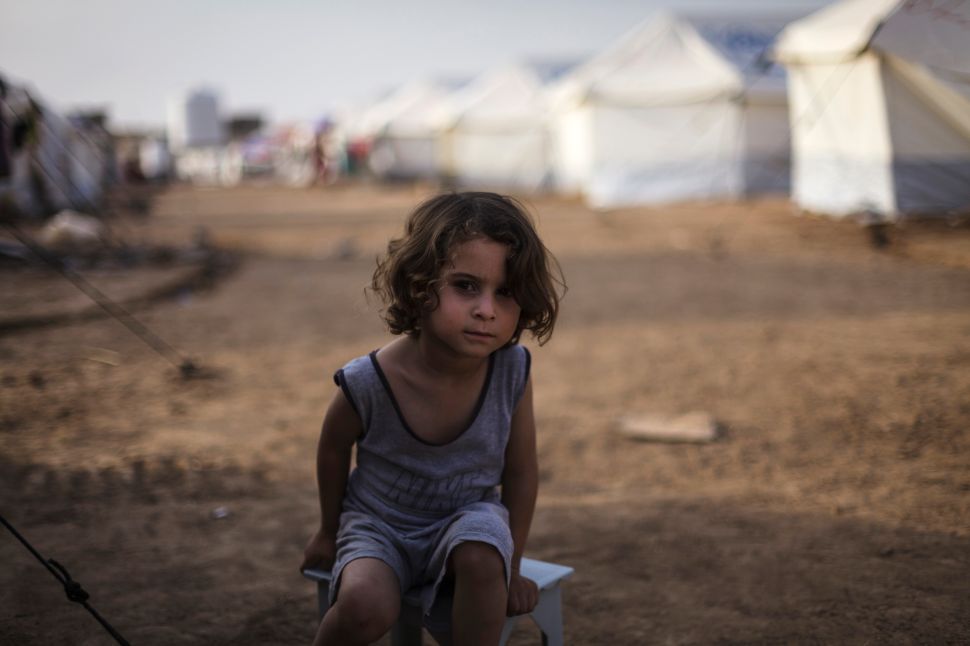