During his campaign, Donald Trump exploited voters’ resentment toward Wall Street by demonizing Hillary Clinton’s close ties to Wall Street. The Republican Party’s platform included support to re-enact a modern day version of Glass-Steagall that separated commercial and investment banking from one another, and Trump cited the possibility of breaking up the big banks in May 2017. But since he took office, Trump has embraced Wall Street and lined his cabinet with former Goldman Sachs employees to a far greater extent than past presidents. On July 27, The Wall Street Journal reported, “Private-equity firms may see less frequent oversight from regulators as the Securities and Exchange Commission pivots to focusing more on protecting retail investors.” This sector of private-equity firms control billions of dollars in retirement savings, and the move signals a shift toward deregulation. Despite Wall Street donating 13 times more to Hillary Clinton than Donald Trump, he is winning their support with deregulatory policies.

In June 2017, the House of Representatives passed the Financial Choice Act, which allows large financial institutions to take greater risk, enabling them to increase their profits and size. Since they received bailouts as a result of the 2008 economic recession, the big banks have increased in size by at least 38 percent. Federal Reserve Chair Janet Yellen will likely be replaced next year by National Economic Council Director Gary Cohn, a move that would further ensure deregulation because it would put another Goldman Sachs alum in a top position in Trump’s administration. Trump’s Treasury Secretary Steve Mnuchin and Deputy Treasury Secretary Jim Donovan are both former Goldman Sachs employees, in addition to Deputy National Security Adviser for Strategy Dina Powell. Trump’s nominee to run the SEC, Jay Clayton, is a former Goldman Sachs attorney.

The same players who caused the 2008 economic recession with their greed and recklessness are swirling around the Trump administration hoping to achieve deregulation. Trump’s pick to serve as the Federal Reserve’s Vice Chairman of Supervision, Randal Quarles, has been criticized for failure to mitigate the dangers looming in the financial system that led to the 2008 crisis while he served in Bush’s Treasury Department. If confirmed, Quarles will be in charge of serving as U.S. banks’ top watchdog in a move that will free big banks from restrictions, regulation and enforcement.

Trump’s administration and Republicans are making efforts to dismantle the Consumer Financial Protection Bureau. Republicans introduced the CHOICE Act, which would roll back a CFPB rule regulating payday lenders, repeal a fiduciary duty rule before it was enacted to force financial advisers to act in the best interest of their clients and enable banks to charge higher rates on debit cards.

In an interview with CNBC on July 27, financial services firm Cantor Fitzgerald CEO and Chairman Howard Lutnick said, “You had this regulatory overhang of negativity in the past, and now you have a view of positivity in the future,” adding that the financial sector is likely to benefit from the Trump administration. Further, Cantor Fitzgerald is the firm that recently paid Barack Obama $400,000 to speak at its health care conference. Trump’s presidency is turning out to be a nightmare for working, middle class and low income Americans, but the country’s wealthiest individuals and entities are rejoicing at Republicans’ embrace of deregulation. 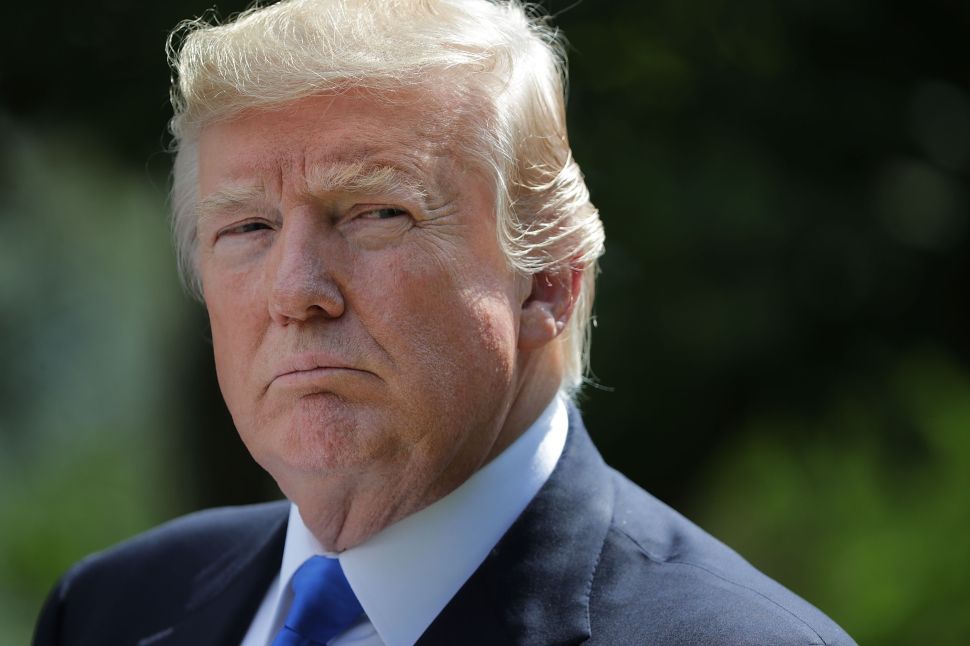