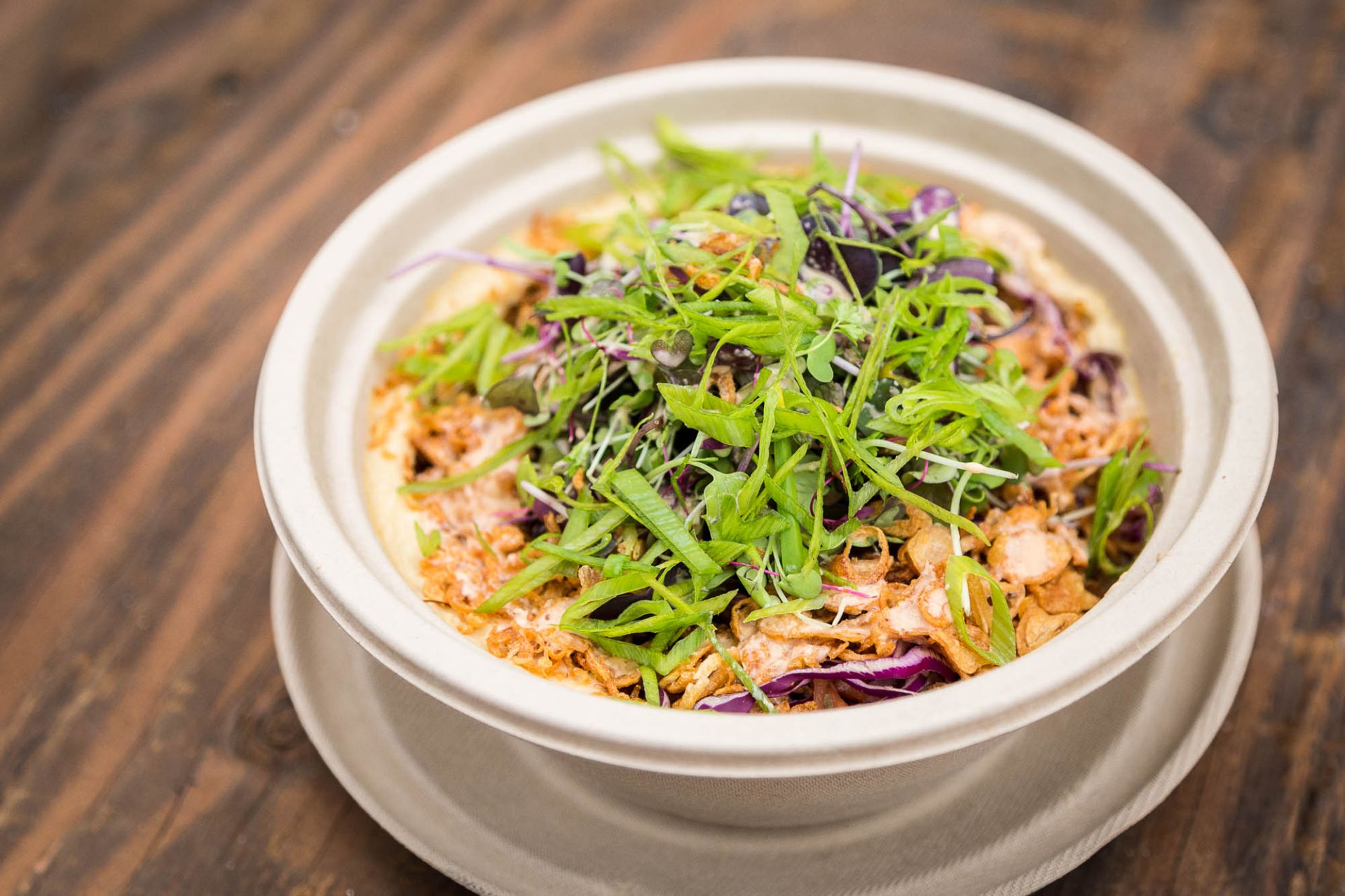 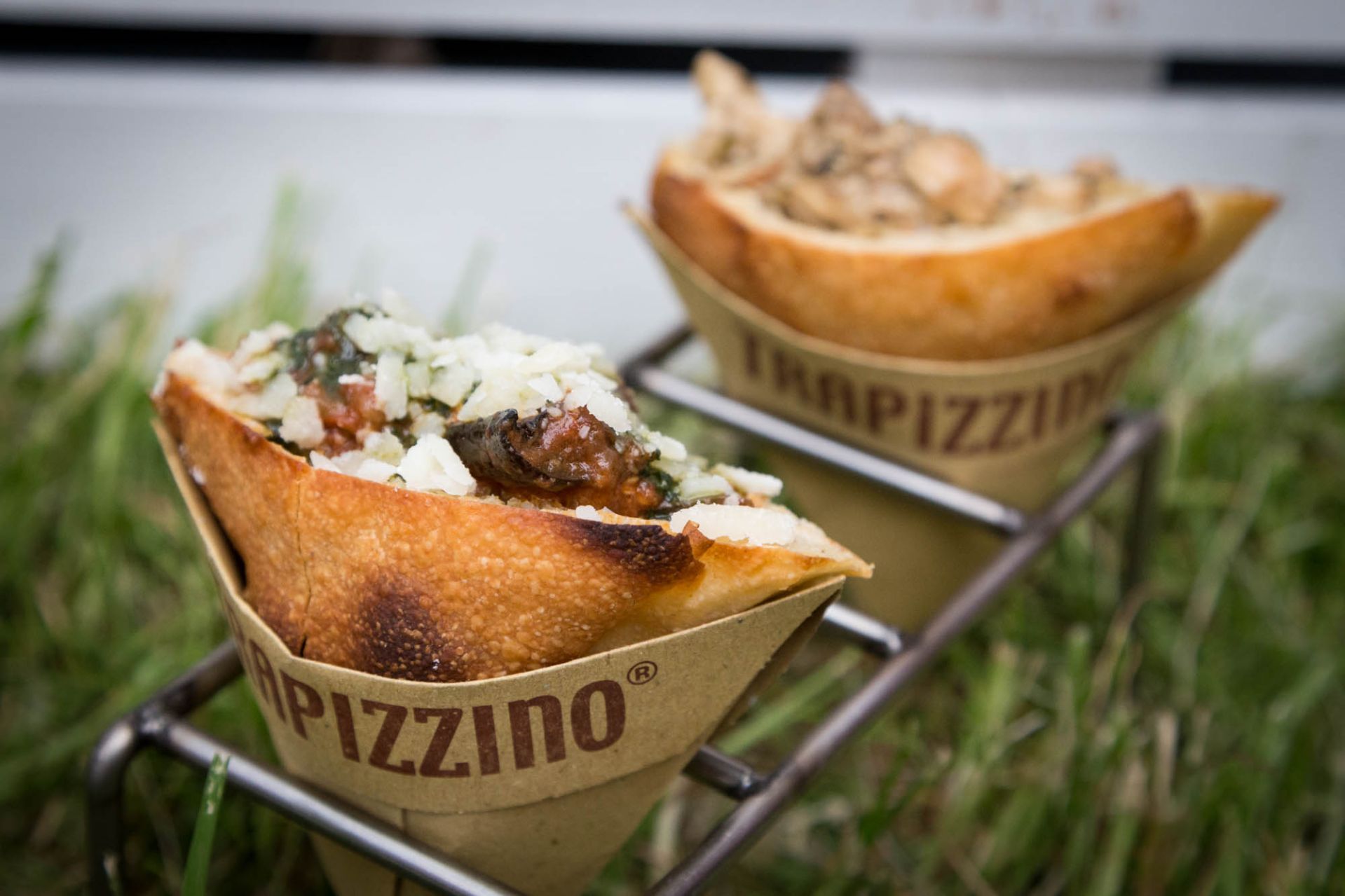 Trapizzino, one of Rome's most popular street foods, is a pizza pocket sandwich.
Kaitlyn Flannagan for Observer 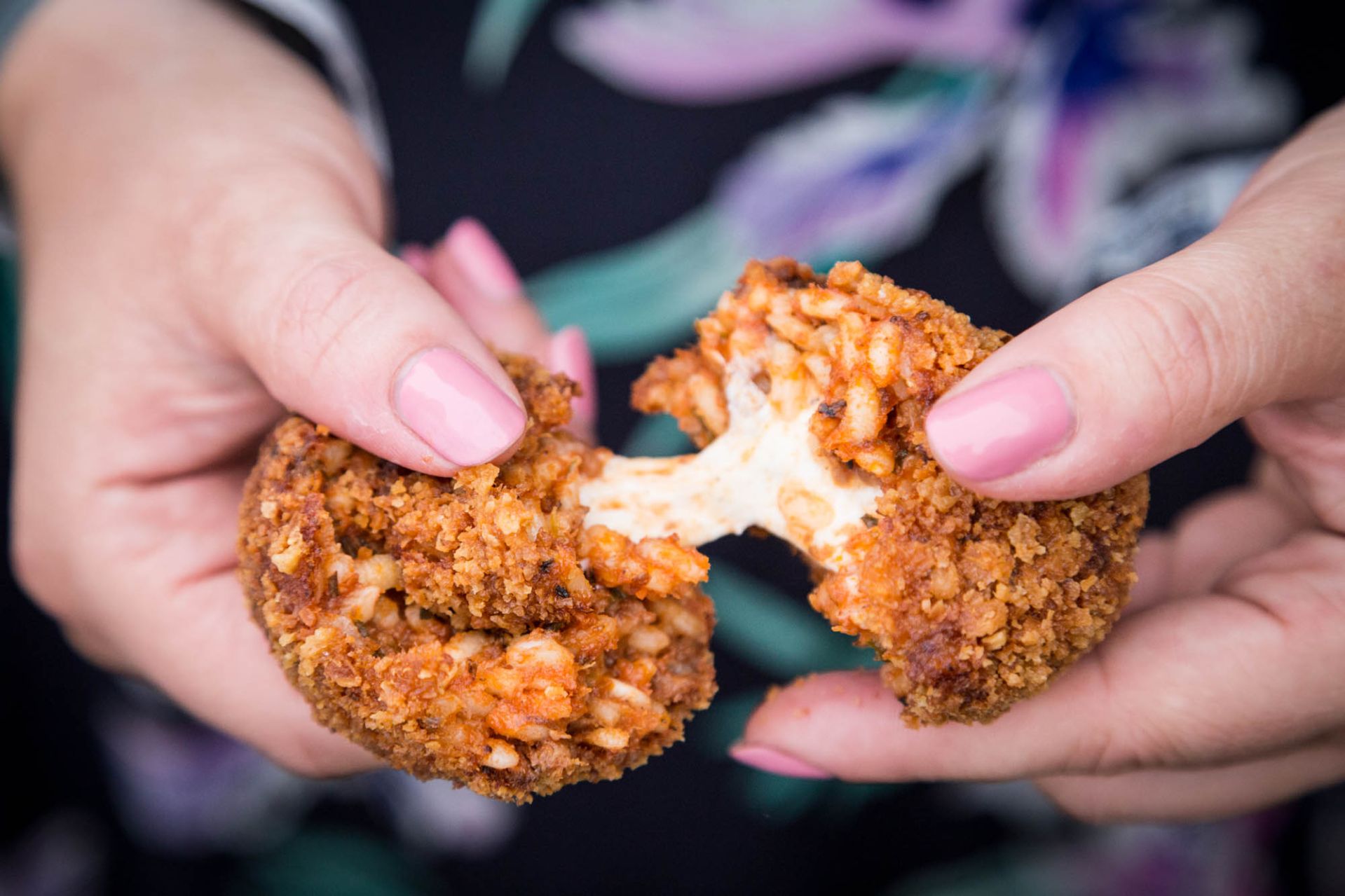 The risotto balls from Trapizzino.
Kaitlyn Flannagan for Observer 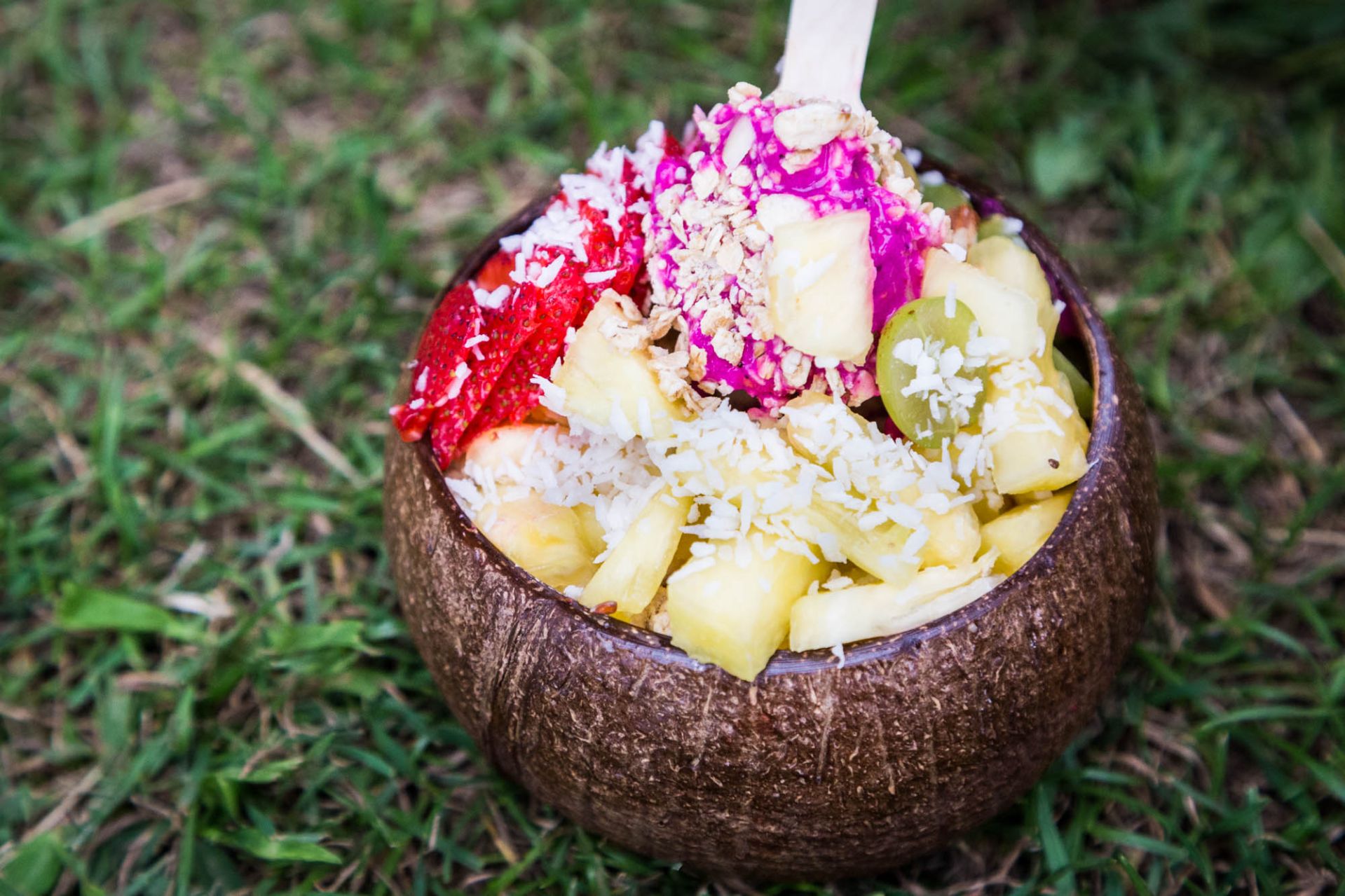 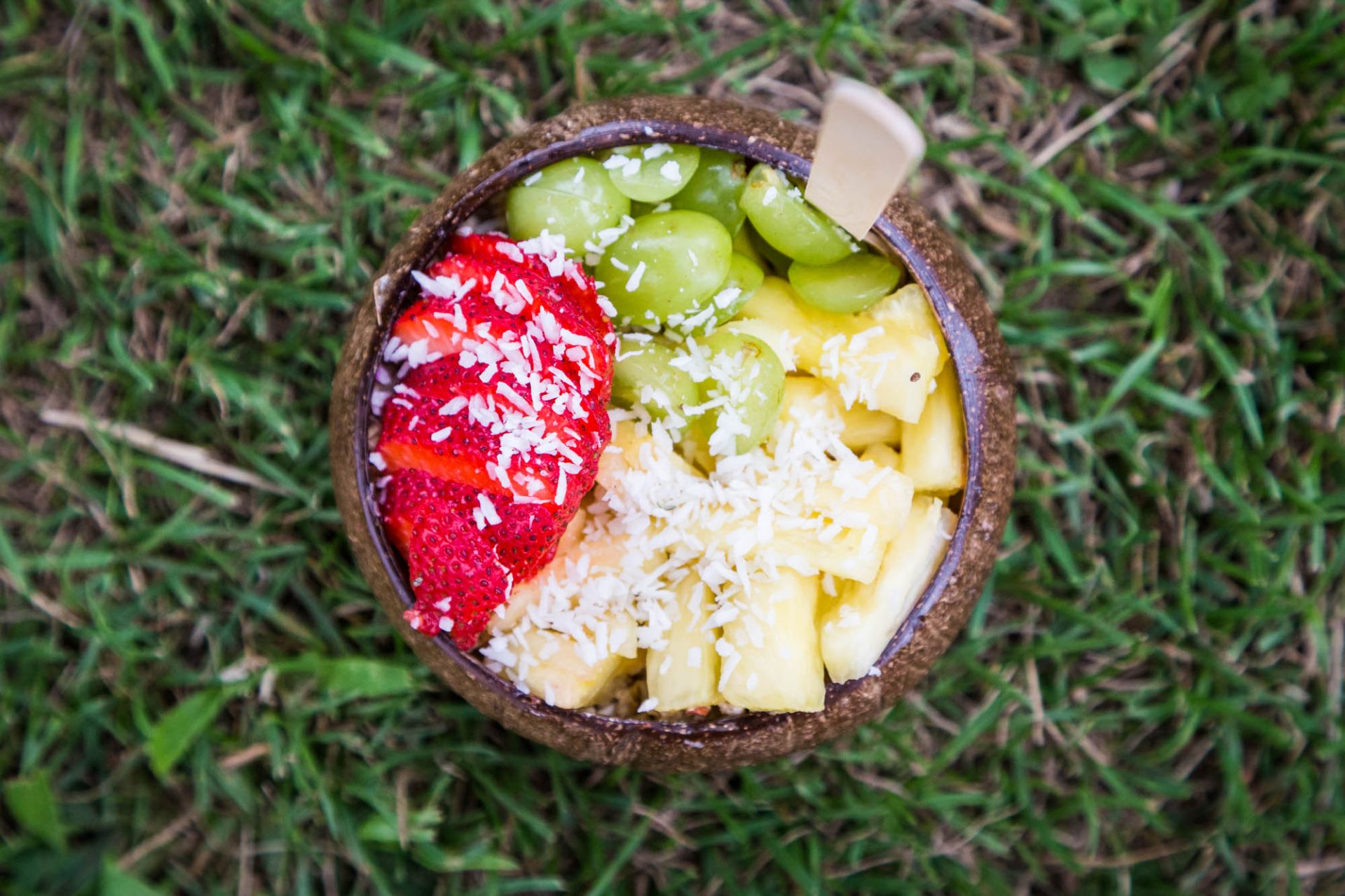 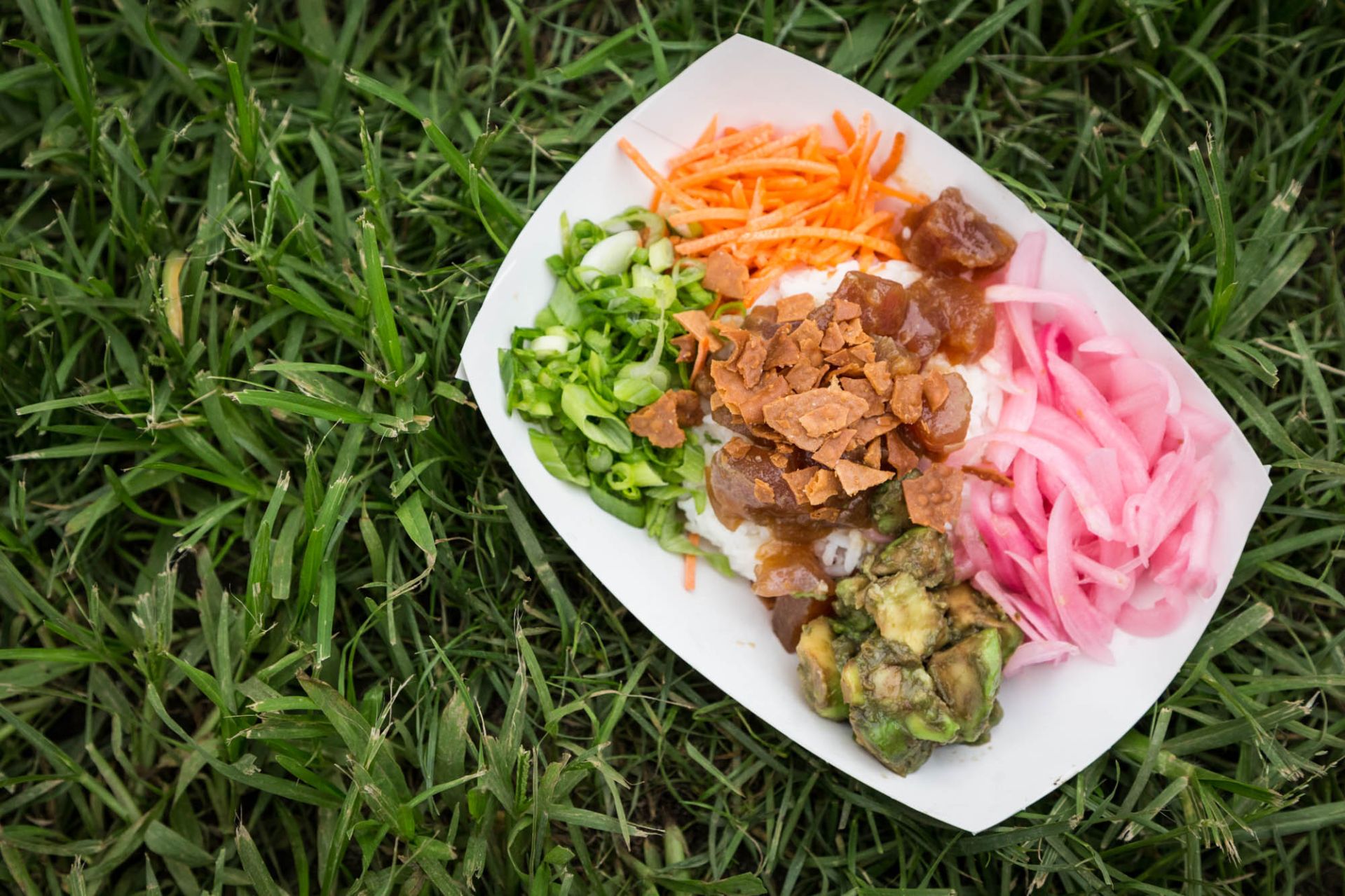 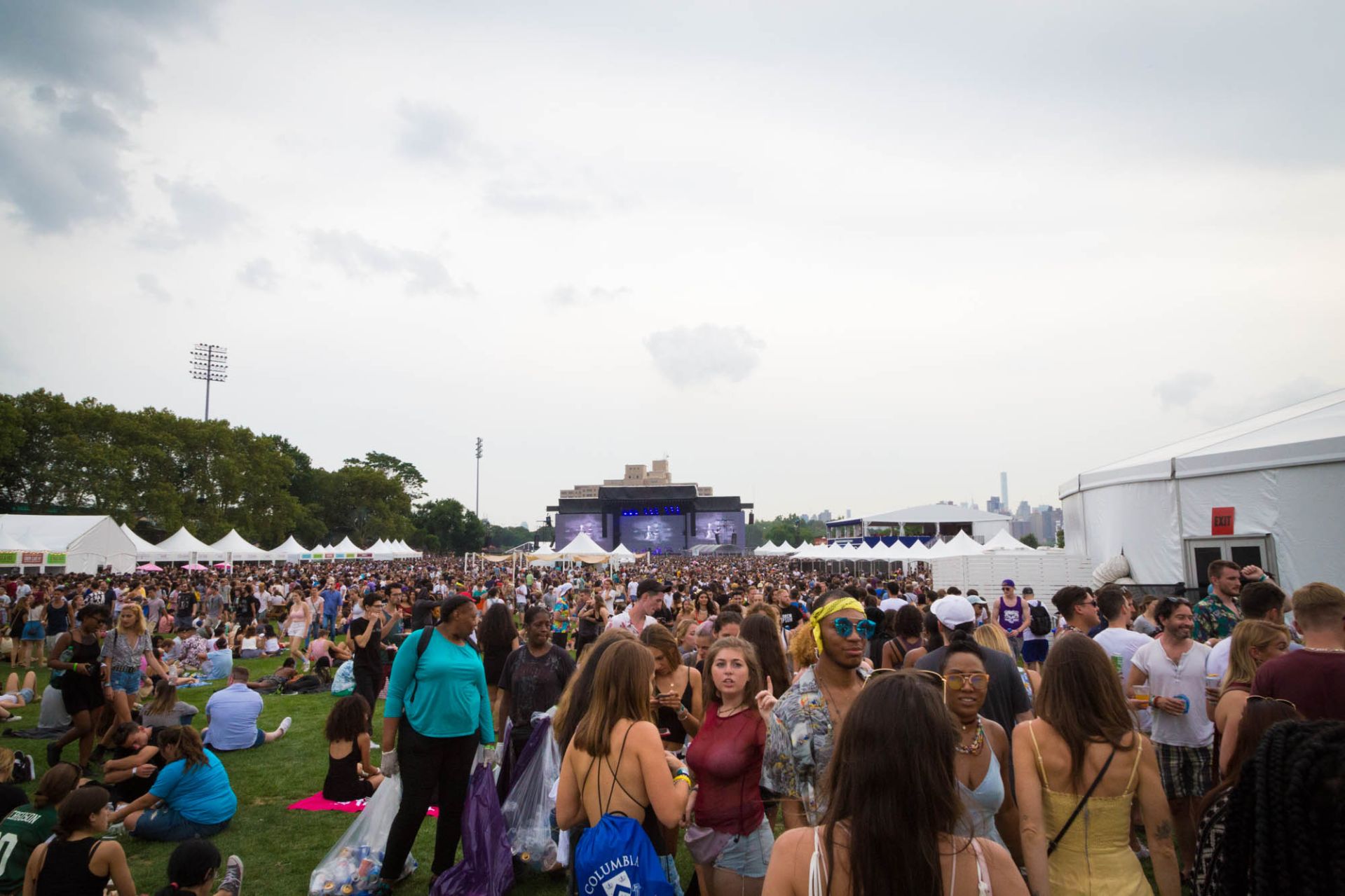 The crowds at this year's fest.
Kaitlyn Flannagan for Observer 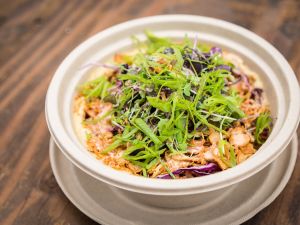 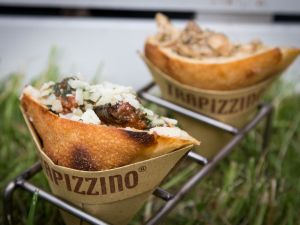 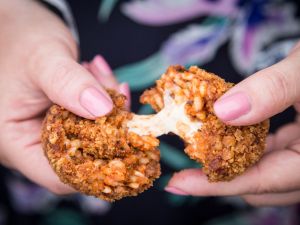 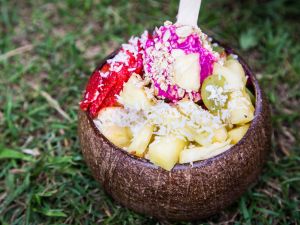 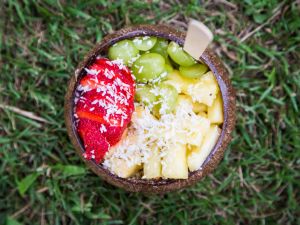 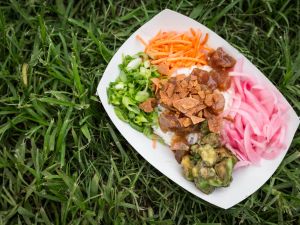 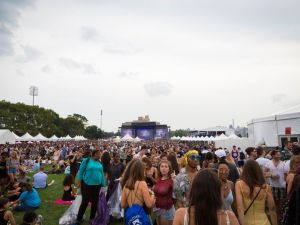 Panorama, the East Coast’s answer to Coachella, provided seriously Instagram-worthy food vendors during its first year as a fest; unsurprisingly, the 2017 food lineup followed up accordingly, adding even more choices. Of course, there were the repeat offenders spotted at every single New York festival, including Roberta’s Pizza, but there were brand new restaurants bringing plenty of colorful Instagram opportunities.

One standout this year is Chef’s Club Counter. The Nolita-based restaurant is a new concept from Alvin Cailan, the chef and owner behind LA’s ridiculously popular Eggslut. The former food truck now serves up inventive recipes, including noodle bowls stuffed with hummus (don’t worry, it’s far from spaghetti and Sabra), all well worth ordering between sets.

For dessert, there’s Oddfellows Ice Cream (expect a serious line), Sam’s Fried Ice Cream and Ice and Vice, selling ice cream sandwiches for peak social media posts. Another newcomer is Loco Coco, an uptown vegan restaurant serving sustainable dragonfruit bowls and super fruit smoothies in coconut bowls. (Not to be confused with Coco Loko, the new snort-able chocolate). Consider stopping by for a charcoal smoothie, as for some people it’s far more convenient than venturing to the Upper East Side for pitaya.