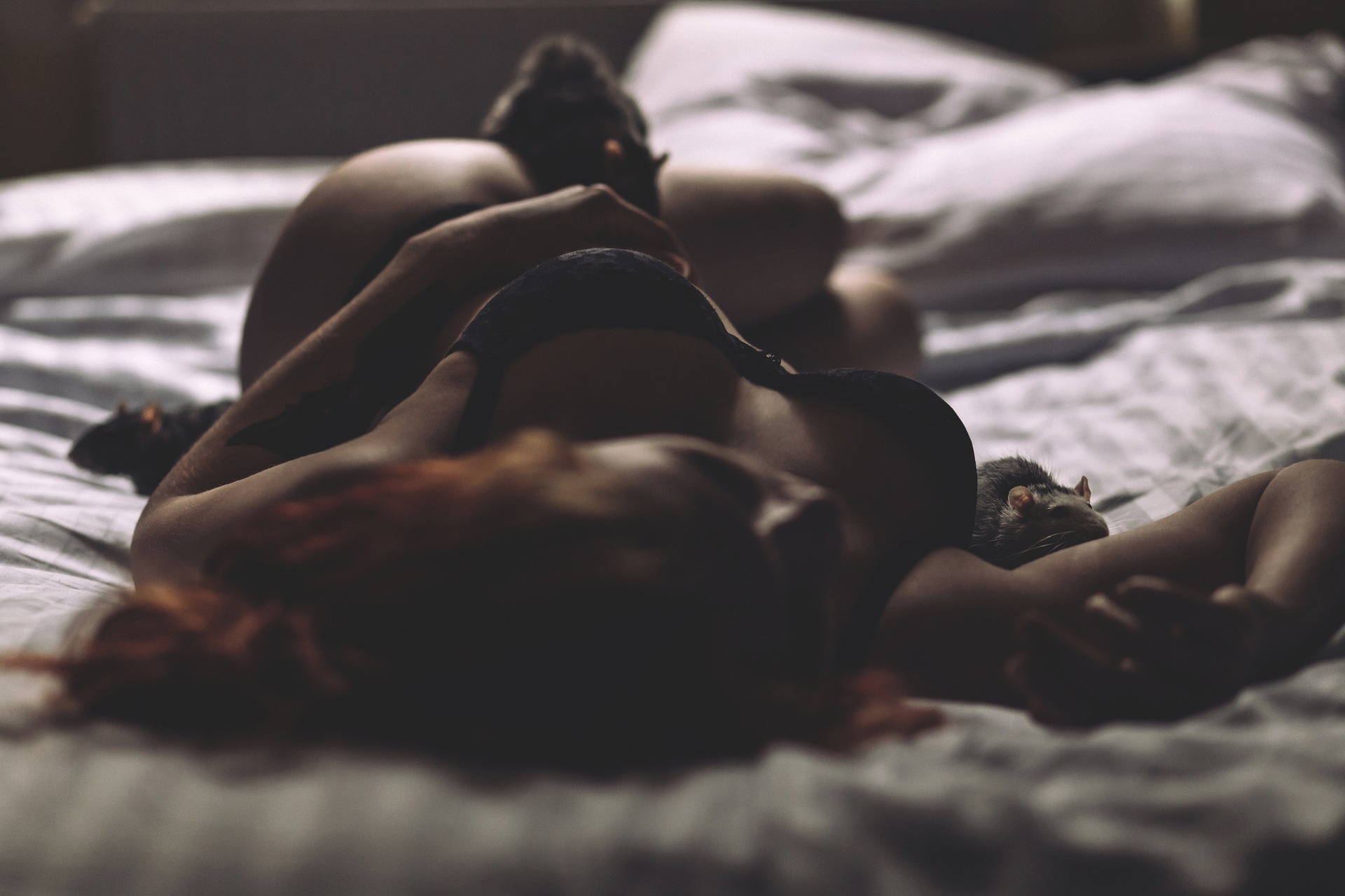 More women than men avoid sex, but the reasons for both genders vary. Pexels

Sex has a strong influence on many aspects of well-being: it is one of our most basic physiological needs. Sex feeds our identity and is a core element of our social life.

But millions of people spend at least some of their adulthood not having sex. This sexual avoidance can result in emotional distress, shame and low self-esteem – both for the individual who avoids sex and for the partner who is rejected.

Yet while our society focuses a lot on having sex, we do not know as much about not having it.

As a researcher of human behavior who is fascinated by how sex and gender interact, I have found that sexual avoidance influences multiple aspects of our well-being. I also have found that people avoid sex for many different reasons, some of which can be easily addressed.

The more sex the merrier?

People who have more sex report higher self-esteem, life satisfaction and quality of life. In contrast, lower frequency of sex and avoiding sex are linked to psychological distress, anxiety, depression and relationship problems.

In his landmark work, Alfred Kinsey found that up to 19 percent of adults do not engage in sex. This varies by gender and marriage status, with nearly no married males going without sex for a long duration.

Other research also confirms that women more commonly avoid sex than men. In fact, up to 40 percent of women avoid sex some time in their lives. Pain during sex and low libido are big issues.

Women also are more likely to avoid sex because of childhood sexual abuse.
Pregnant women fear miscarriage or harming the fetus – and can also refuse sex because of lack of interest and fatigue.

The most common reasons for men avoiding sex are erectile dysfunction, chronic medical conditions and lack of opportunity.

For both men and women, however, our research and the work of others have shown that medical problems are the main reasons for sex avoidance.

For example, heart disease patients often avoid sex because they are afraid of a heart attack. Other research has shown the same for individuals with cerebrovascular conditions, such as a stroke.

Chronic pain diminishes the pleasure of the sexual act and directly interferes by limiting positions. The depression and stress it causes can get in the way, as can certain medications for chronic pain.

Metabolic conditions such as diabetes and obesity reduce sexual activity. In fact, diabetes hastens sexual decline in men by as much as 15 years. Large body mass and poor body image ruin intimacy, which is core to the opportunity for having sex.

Many medications, such as antidepressants and anti-anxiety drugs, reduce libido and sexual activity, and, as a result, increase the risk of sexual avoidance.

Social and emotional factors – and consequences

For both genders, loneliness reduces the amount of time spent with other people and the opportunity for interactions with others and intimacy. Individuals who are lonely sometimes replace actual sexual relations with the use of pornography. This becomes important as pornography may negatively affect sexual performance over time.

Many older adults do not engage in sex because of shame and feelings of guilt or simply because they think they are “too old for sex.” However, it would be wrong to assume that older adults are not interested in engaging in sex.

What is the solution?

Few people talk with their doctors about their sexual problems. Indeed, at least half of all medical visits do not address sexual issues.

Embarrassment, cultural and religious factors, and lack of time may hold some doctors back from asking about the sex lives of their patients. Some doctors feel that addressing sexual issues creates too much closeness to the patient. Others think talking about sexuality will take too much time.

Yet while some doctors may be afraid to ask about sex with patients, research has shown that patients appear to be willing to provide a response if asked. This means that their sexual problems are not being addressed unless the doctor brings it up.

Patients could benefit from a little help. To take just one example, patients with arthritis and low back pain need information and advice from their health care provider about recommended intercourse positions so as to avoid pain.

The “Don’t ask, don’t tell” culture should become “Do ask, do tell.”

Shervin Assari is a Research Investigator of Psychiatry, Public Health, and Poverty Solutions at the University of Michigan. This article was originally published on The Conversation. Read the original article. 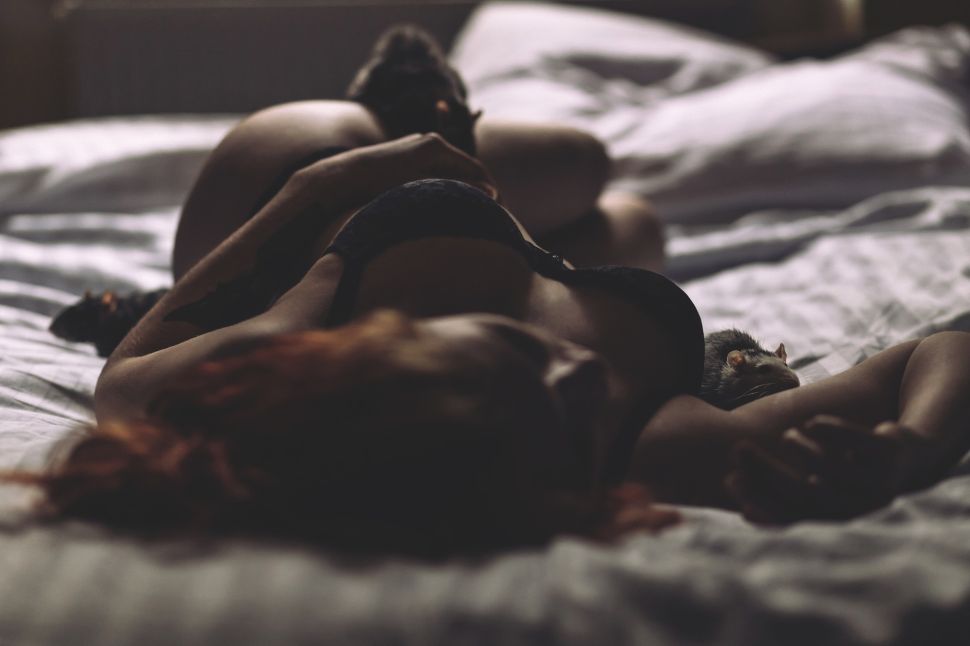