If you want to build a ship, don’t drum up the people to gather wood,
divide the work, and give orders.
Instead, teach them to yearn for the vast and endless sea.
—Antoine de Saint-Exupéry

I was visiting with an ex-student who’s now the CFO of a large public tech company. The company is still one of the hottest places to work in tech. They make hardware with a large part of their innovation in embedded software and services.

The CFO asked me to stay as one of the engineering directors came in for a meeting.

The director was there to protest the forced relocation of his entire 70-person team from Palo Alto to the East Bay. “Today most of my team walks to work or takes the train there. The move will have them commuting for another 45 minutes. We’re going to lose a lot of them.”

The director had complained to his boss, the VP of Engineering, who admitted his hands were tied, as this was a “facilities matter,” and the VP of facilities reported to the CFO. So, this was a meeting of last resort, as the engineering director was making one last appeal to the CFO to keep his team in town.

While a significant part of the headcount of this tech company was in manufacturing, the director’s group was made up of experienced software engineers. Given they could get new jobs by just showing up at the local coffee shop, I was stunned by the CFO’s reply: “Too bad, but we need the space. They’re lucky they work here. If they leave at least they’ll have ‘name of our company’ on their resume.”

WTF? I wasn’t sure who was more shocked, the director or me.

After the director left, I must have looked pretty surprised as the CFO explained, “We have tens of thousands of employees, and at the rate we’re growing it’s almost impossible to keep up with our space needs in the Bay Area. You know for our CEO, ‘love us or leave us’ has been his policy from day one.” (By coincidence, the CEO was an intern at one of my startups more than two decades ago.) I asked, “Now that the company is public and has grown so large, has the policy changed?” The CFO replied, “No, our CEO believes we are on a mission to change the world, and you really have to want to work here or you ought to leave. And because we’re inundated with resumes from people who want to work for us, he sees no reason to change.”

I don’t know what was more sobering, thinking that the policy which might have made sense as a scrappy startup, was now being applied to a company with 10,000+ employees or that the phrase, “…we are on a mission to change the world, and you really have to want to work here or you ought to leave…” was the exact same line I used when the now-CEO was my intern.

Before the rapid rise of Unicorns, (startups with a valuation over a billion dollars), when boards were still in control, they “encouraged” the hiring of “adult supervision” of the founders after they found product/market fit. The belief then was that most founders couldn’t acquire the HR, finance, sales, and board governance skills rapidly enough to steer the company to a liquidity event, so they hired professional managers. These new CEOs would also act as a brake to temper the founder’s excesses.

In the last decade, technology investors realized that these professional CEOs were effective at maximizing, but not finding, product cycles. Yet technology cycles have become a treadmill, and to survive startups need to be on a continuous innovation cycle. This requires retaining a startup culture for years – and who is best to do that? The founders. Founders are comfortable in the chaos and disorder. In contrast, professional managers attempt to bring order to chaos and often kill the startup culture in the process. Venture firms realized that teaching a founding CEO how to grow a company is easier than teaching the professional CEO how to find the new innovation for the next product cycle. And they were right.  It was true in the company I was visiting— and in the last five years over 200 other Unicorns have emerged, and most still have their founders at the helm.

And so, this startup found itself with a “founder friendly” board that believed that the company could grow at a greater rate if the founding CEO continued to run the company. This founder’s reality distortion field attracted a large number of employees who shared his vision. It was so compelling, everyone worked extremely long hours, for little pay and some stock. They were lucky, they got the timing right, and after a painful couple of years figured out product/market fit, and went public. And those early employees got rewarded as their stock turned into cash.

The problem was that at some point past employee 1000, the big payoffs ended from pre-public stock and the stock’s subsequent run-up from their IPO. But the CEO never noticed that the payoff had ended for the other 95% of his company. Flying to his remote company locations in his private jet, and surrounded by his early employees who were now worth tens of millions of dollars, the mantra of “you really have to want to work here or you ought to leave” rang hollow for the latest employees.

The company was now attracting interns who did want the name of this hot company on their resume. But since compensation was way below average, they stayed just long enough to pump up their resumes and left for much better paying jobs – often in a startup.

And because fewer senior engineers considered it a great place to work, the company’s initial technology advantage has started to erode.

The downside of founders running large companies is that there are no written best practices, no classes, no standard model at all. And given that in the past, founders as a group were rarely in charge as startups became large companies, it’s no surprise. Reprogramming founders who grew their business by being agile, relentless, tenacious, and often aggressive, and irrational and at times, into CEOs that can drive organizational growth, is tough.

This means quickly learning a new set of skills; sublimating large egos, working through direct reports, when their span of control can no longer encompass the entire company; and building repeatable processes that enable scale. At times this comes only after a crisis that provides a wakeup call.

As a startup scales into a company, founders and the board need to realize that the most important transitions are not about systems, buildings or hardware. They’re about the company’s most valuable asset – its employees.

Founders of great companies figure out how the keep their passion but put people before process.

I can tell this story now, as the director left the company and founded his own startup in a different market segment. Over the next six months 55 of the 70 employees in his group that were asked to relocate left. 25 of them joined his new startup. And of the other 30 who left?  Six new startups were formed.

Entrepreneur-turned-educator Steve Blank is credited with launching the Lean Startup movement. He’s changed how startups are built, how entrepreneurship is taught, how science is commercialized, and how companies and the government innovate. He teaches at Stanford, Columbia, Berkeley, and NYU; and blogs at www.steveblank.com. 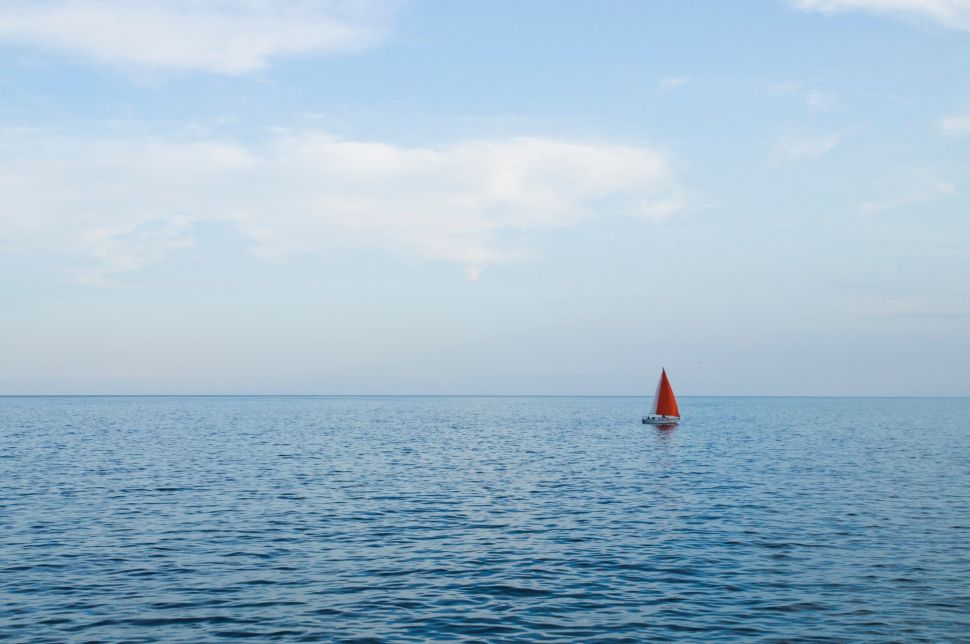