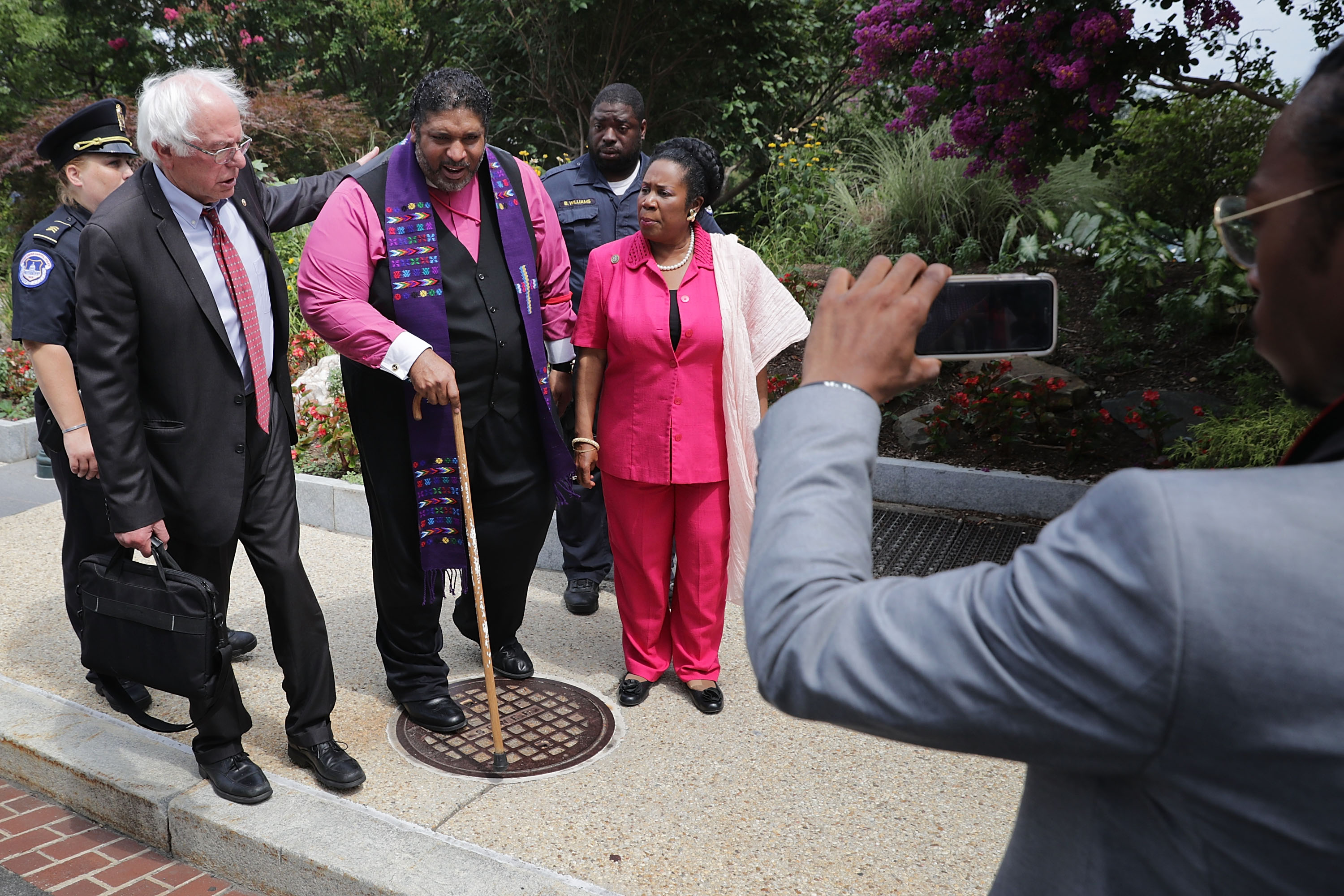 Health Savings Accounts (HSAs) were established by the same legislation that created the Medicare Part D prescription drug benefit in 2003. HSAs allow individuals to make tax-deductible contributions, withdraw money tax-free to pay for qualified medical expenses and avoid taxes on the money invested in the account.

Enrollment in HSAs has skyrocketed to nearly 20 million people, but there’s a catch. Very few, if any, of those 20 million people are poor. The HSAs allow individuals to use tax-protected funds for medical purposes for years to come. Some have even called them the “new 401(k)‘s.”

While these savings accounts can be good for people of a certain income level, I have concerns that they will overlook the needs of the poor, who not only stand to gain very little from the tax advantages but who also are unlikely to have thousands of dollars to contribute to such plans.

Tax savings and a dose of financial responsibility

Currently, individuals are allowed to make annual contributions of US$3,400, while families are allowed to contribute up to $6,750. Unlike so-called health Flexible Spending Accounts, or FSAs, left-over assets in the account carry over from year to year. In 2015, the average balance was just over $1,800.

Individuals are able to establish HSAs only when they obtain coverage through so-called High-Deductible Health Plans (HDHPs), which are currently defined as plans with a deductible of at least $1,300 for single people, or at least $2,600 for family coverage. The maximum out-of-pocket cost for individuals and families are $6,450 and $12,900, respectively.

This means that individuals with these plans are responsible for a significant amount of costs before their insurance benefits kick in. There are no data that show how many people of lower income could afford to fund these plans.

What we do know is that there are about 20-22 million policyholders with $28 billion in assets.

In larger employers, 53 percent of employers offer HSAs, and about a quarter of employees are covered. About half of individuals obtaining insurance in the individual market do so via a high-deductible plan. This number is expected to continue to grow in the future.

Why are conservatives enamored of HSAs?

When it comes to conservative ideology, HSA checks off a number of boxes.

For one, they are supposed to empower the individual to take charge of their own health care decisions. With more “skin in the game,” individuals will be incentivized to make better, more prudent choices when it comes to their health care. This should not only reduce premiums for individuals and families, but equally important, rein in the growth of U.S. healthcare expenditures.

Lower premiums, in turn, would then allow more Americans to obtain insurance coverage. They would also ease the tremendous burden on American companies seeking to provide health insurance to their employees.

HSAs also reduce the tax burden of Americans, albeit mostly for the wealthier part of society. Moreover, the funds in HSAs will provide investment capital to America’s economy and lead to further economic growth.

A handful of studies have been able to provide some insights into potential benefits and problems of HSAs and HDHPs. Most of the studies confirm the general findings of the famous RAND Health Insurance Experiment: Higher deductibles lead to a reduction in the quantity of medical care consumed. The experiment also showed that, on average, this reduction was not detrimental to individuals’ health status.

However, there was one significant exception: Low-income individuals with chronic conditions saw a significant drop in health status.

More recent studies have shown that HDHPs and HSAs lead to spending about 5-7 percent less on medical care per enrollee. Most of these reductions come from reducing the amount of care consumed – not from shopping for cheaper providers. There is also evidence that individuals delay care, do not comply with doctors’ treatment plans and are unaware of free preventive services.

None of these findings is surprising.

We know that many Americans do not have enough savings to account for an emergency, medical or otherwise. The wealthiest Americans disproportionately benefit from these insurance arrangements. Indeed, families making in excess of $100,000 make up 70 percent of HSA contributions.

We know that American health care consumers are notoriously bad at understanding the U.S. insurance and health care system. They also have problems understanding provider quality. Shopping around, already challenging in the health care field – in case of an emergency or when there is only a limited number of providers – is hardly possible in these conditions.

The most recent revision of the Senate’s Better Care Reconciliation Act makes four significant changes to HSAs and HDHPs.

First, it almost doubles the amount individuals are allowed to contribute, to $6,550 and $13,100 for individuals and families, respectively.

Second, it further increases these limits for Americans 55 and older in order to allow them to prepare for retirement.

Third, it also reduces the penalty individuals incur for withdrawing funds from their HSAs for nonqualified expenditures.

Fourth, and this is a significant departure from federal policy since the 1940s, it allows individuals and families to use money in HSAs to pay for insurance premiums. Previously, only individuals with employer-provided insurance were subject to preferential tax treatment.

The rich can get richer?

Under criticism from advocates and even members of his own party, Senate Majority Leader Mitch McConnell’s (R-KY) most recently released Senate repeal-and-replace effort maintained many of the Affordable Care Act’s taxes. However, well-to-do Americans may have obtained an even better replacement in the form of Health Savings Accounts. We should also not forget that these taxes could be subject to repeal during the upcoming efforts at tax reform or the budget process.

We know very little about the long-term effects of high-deductible plans. However, scholarly findings on delayed care, reduced preventive care and avoidance of medical care are cause for concern with potentially significant detrimental effects for the American health care system and Americans.

We also know that these arrangements further segregate the risk pool and divide Americans based on their income and health status. Richer and healthier individuals will seek out these plans to shelter their assets. Poorer and sicker Americans will not be able to reap these benefits.

More than 50 years ago, Nobel Prize-winning economist Kenneth Arrow prominently pointed out that the health care field is filled with striking market failures. While HSAs and HDHP may sound like a good solution, they are unlikely, I would argue, to be viable and equitable solutions to what ails the American health care system.

Simon Haeder is an Assistant Professor of Political Science at West Virginia University. This article was originally published on The Conversation. Read the original article. 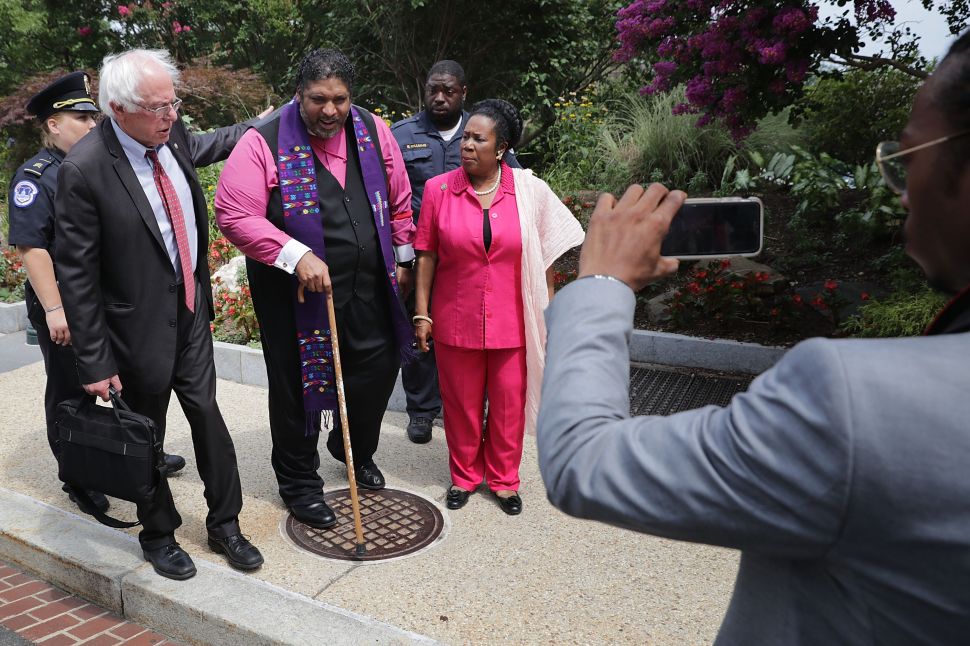