We all have that one coworker who stumbles into the office 45 minutes late, just a little too often. We don’t always ask directly what’s going on with their inability to have their butt in a chair at 8am—but most of us want to.

Luckily, Myers-Briggs is here to save the (work)day. Here’s why your coworker was late, yet again, based on their Myers-Briggs personality type.

ENFP: They discovered Epicureanism at 11pm last night and had to stay up until dawn researching this week’s existential philosophy. Now they’re seriously considering becoming a full-time gardener. You keep catching them googling ‘HOW DO I GROW TOMATOES?!?!?!’ instead of completing their work.

INFP: They watched a beautifully profound Indie film that moved them to tears, and they simply had to stay up all night researching the film’s director, in an attempt to determine whether he or she was married or available to fall madly in love with them.

INFJ: They met someone in a coffee shop line who lived on a hippy commune and they had to debate, for the 80th time, whether working in a corporate environment was a hopelessly immoral role. They came in prepared to quit, but then remembered how much their coworkers needed them, and decided, for the 81st time, to stay.

ENFJ: They’re balancing this job with another (humanitarian) part-time job, a volunteer gig and of course their serious relationship, family get-togethers and various social engagements. They try really, really hard to schedule everything perfectly. But it turns out it’s difficult to be in 14 different places at once.

ENTP: They realized that the real reason they haven’t been working very efficiently lately is because the 9-5 corporate work day has been stifling their ability to achieve a state of flow. For the next two weeks, they’ll come in three hours late, napping beneath their desk after lunch and somehow accomplishing twice the amount of work they usually get done. You’d be furious about their routine if you didn’t know that, two weeks from now, they’ll have forgotten all about it.

INTP: They purposely show up late every day and stay late each night, to avoid the prime ‘office chatter’ hours. Believe them, if they worked regular hours each day they’d not only get significantly less work done but they’d go absolutely insane in the process.

ENTJ: They were secretly interviewing with a different company that has more opportunity for upward advancement. But as far as you’re concerned, their kid is sick. Not that it matters: they had all of today’s work completed two days ago anyway.

INTJ: They were making notes on an important work project over breakfast (as per usual) and they couldn’t help but pull out their laptop and briefly re-write the entire project. It’s 10 times the original length, of course, but it’s accurate. And understandable from just about every angle. They’d have done it at work, but they just know they’d have gotten interrupted. They’re so much more productive off the clock.

ESTP: You’re 99 percent sure they hooked up with someone else in the office and staged their arrival exactly 30 minutes after the other person’s, in order to ward off suspicion. You keep trying to interrogate them about it, but they keep somehow turning things around and casting suspicion on YOUR love life. How is it that they are doing that? How do you get them to stop it?

ISTP: They were up until 4am last night tinkering with things in their basement because they needed some damn peace and quiet. Do you have any idea how exhausting it is coming into the office and having to talk to people, every single day, first thing in the morning? They have to stay sane somehow.

ESTJ: Late? Please. They had an early morning client meeting that they left for before you got in. They’ve already closed a major deal and it’s not even 9am. No pressure for you to do the same, though. There’s only so much room at the top.

ISTJ: They weren’t late. They were downstairs, finishing up the work from Friday night that their coworkers bailed on completing, because they wanted to get to happy hour. It needed to be done by Monday morning. But of course, no one noticed the ISTJ sneaking away to complete it.

ESFP: Someone invited them and on adventure this past weekend—and they couldn’t say no to adventure! It’s just that their car broke down on the way home so they had to hitchhike—meaning they got back around 6am and slept through their 7am alarm. Wait until you hear the stories though. You’ll forget you were ever annoyed.

ISFP: They’re moonlighting as a bassist/slam poet/tumblr famous photographer. They don’t want you to know, of course. That would ruin everything. But occasionally, when they’ve had a particularly late set, they sleep through their alarm. Someday when they’re famous (but in a cool and somewhat understated way), you’ll understand.

ESFJ: They are harboring a horrible sickness and are on the absolute brink of collapse—but no way are they letting their coworkers down. Though they’re secretly hoping someone will notice and that they’ll get sent home. After all, the only thing worse than taking a sick day would be getting the people around them sick, too.

ISFJ: They drunkenly promised their acquaintance an early-morning ride to the airport, which the acquaintance had forgotten about by the next morning, but the ISFJ had not. They dutifully drove an hour and a half out of their way to see them off, and got stuck in traffic on the way back. You’d be annoyed at their unnecessary generosity if they didn’t always drive you to the airport, too. 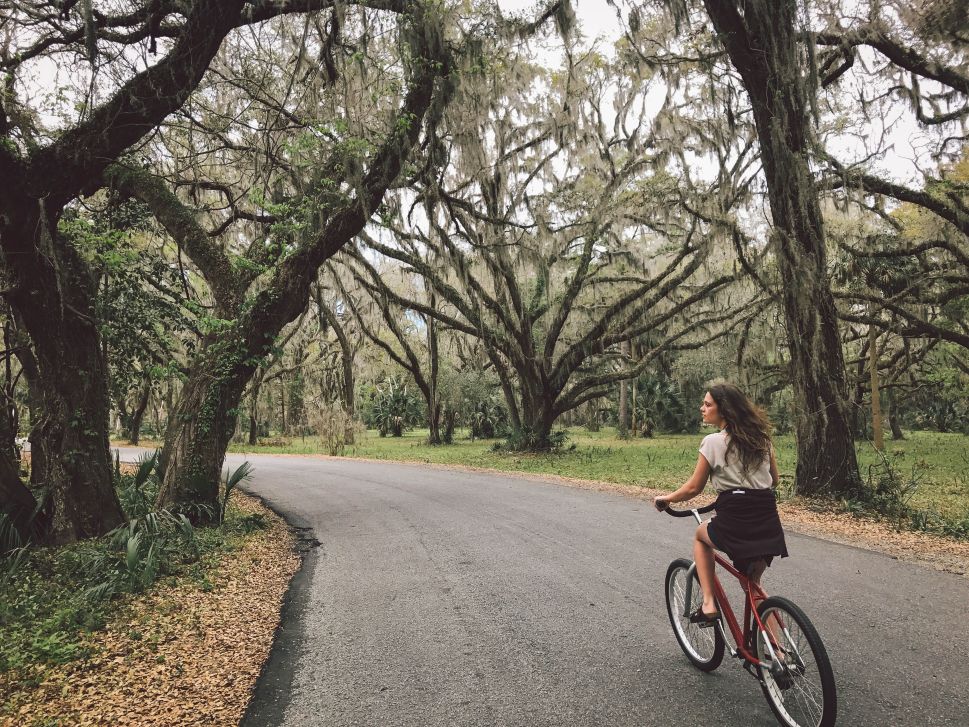