Women are vastly underrepresented in tech industries, earning only 28 percent of computer science degrees. This disparity can be traced back to K-12 education, where boys are nearly twice as likely as girls to take a computer science course. how many co-sponsors, what committee

Thankfully Congress is starting to realize the scope of the problem—a new bill designed to make the tech playing field more equal already has bipartisan support.

This week Nevada Congresswoman Jacky Rosen (a Democrat) introduced H.R. 3316, the “Code Like a Girl Act.” The bill commits the National Science Foundation to creating two new grants, which would fund computer science programs aimed at girls under the age of 10.

Rosen knows the importance of STEM education from experience—she was a computer programmer before entering the world of politics. She worked for some of Nevada’s largest companies like Summa, Citibank and Southwest Gas after graduating from the University of Minnesota.

“When I started my career as a computer programmer, I was one of very few women in a male-dominated industry,” Rosen said in a statement. “This disparity is depriving our country of talented minds that could be working on our most challenging problems. Given the ever increasing importance of computer science in today’s economy, it’s critical we find ways to break down barriers and level the playing field for women everywhere.”

The bill will be debated in two House Committees: Science, Space and Technology and Education and the Workforce.

“Code Like a Girl” is co-led by Congresswoman Elise Stefanik of New York (a Republican) and supported by Congresswoman Eddie Bernice Johnson of Texas (a Democrat and ranking member of the House Committee on Science, Space and Technology). The bill’s other eight sponsors are all Democrats.

The Association for Computing Machinery’s Council on Women (ACM-W) also cheered the bill.

“This research holds potential to address the long-standing issue of the underrepresentation of women in computing and complements the efforts of the many organizations that focus on high school and post-secondary women,” ACM-W chair Jodi Tims said in a statement. 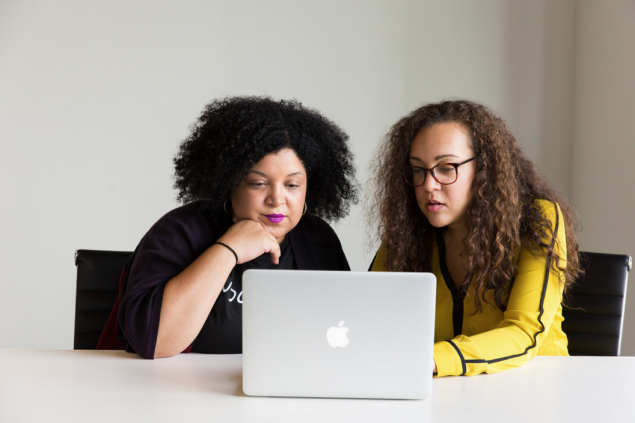