During fraud investigations, the Securities and Exchange Commission (SEC) sometimes subpoenas internet service providers for copies of people’s email. Rep. Kevin Yoder of Kansas believes that violates the Fourth Amendment, which protects Americans against unreasonable searches. The Center for Democracy and Technology details a specific case on its blog, arguing that an ISP should not be required to turn over someone else’s email without a warrant.

The SEC does not have the power to seek warrants, SEC Chair Mary Jo White explains in a Q&A session in the House with Rep. Yoder.

Yoder, a Republican from the Kansas City area, has been pushing to update U.S. law clarifying Americans expectations of privacy. His legislation, the Email Privacy Act, passed by a voice vote in the House in February, but the Senate has taken no action on the bill. Thursday, the House Appropriations Committee voted unanimously to amend an appropriations bill to add the basic idea of the Email Privacy Act into the bill, according to a press release from Yoder’s office.

“Americans have a reasonable expectation of privacy in their emails and text messages, and if the Senate and the SEC refuse to recognize that, Republicans and Democrats in the House will work together to force their hand by adding this language to our must-pass spending bill,” Rep. Yoder said in a press release.

The main law governing digital communications dates back to 1986, before most people were using email, The Electronic Communications Privacy Act. The law was written with the assumption that people would download their email and delete them from third party providers servers. Communications left on third party servers for more than 180 days are considered abandoned and fairly easily searchable by the government.

Along with more progress groups like CDT, the Electronic Frontier Foundation and the American Civil Liberties Union, the legislation has also received endorsement from prominent conservative organizations.

Americans for Tax Reform’s Katie McAuliffe said in a release, “Until the Electronic Communications Privacy Act is updated by passage of the Email Privacy Act, the ECPA has a loop hole that some government agencies claim allow them to dig into a person’s private documents without a warrant. This is not what was intended by the Fourth Amendment.”

People who want to protect their communications against government search have alternatives. Some email providers encrypt the messages on their servers so that only the email recipients can read them. It might be worth doing just in case nothing ever actually changes. 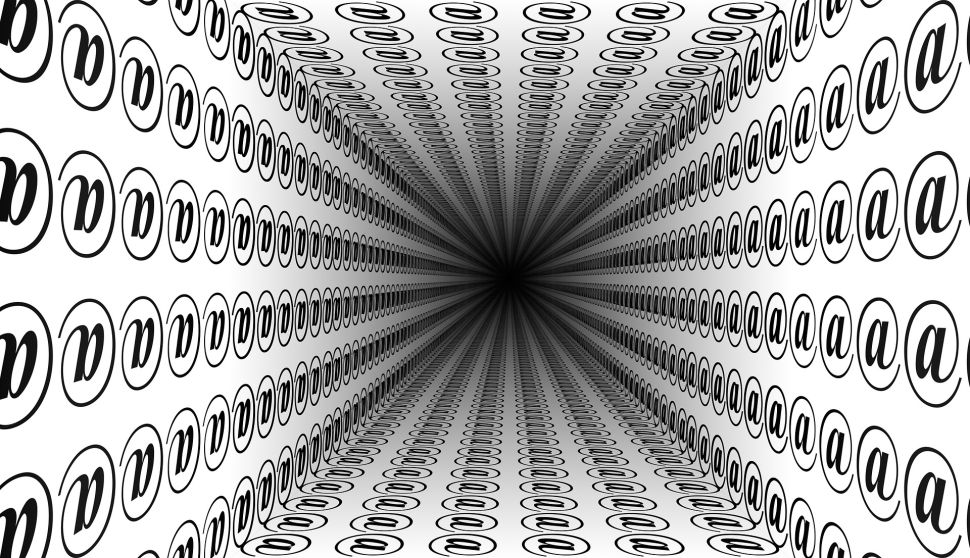 Filed Under: Business, Technology, Privacy, email, US House of Representatives