We can debate all day whether or not Netflix’s 13 Reasons Why should have a second season, but the plain truth is that the streaming service is moving forward with the sophomore run whether it’s necessary or not. The very least we can do is keep you posted on all of the relevant updates.

Seven new actors have been added to the upcoming second season, Variety reports. They are: Anne Winters, Bryce Cass, Chelsea Alden, Allison Miller, Samantha Logan, Kelli O’Hara and Ben Lawson. According to the outlet, none of the newcomers are series regulars, but many of them will appear in the majority of episodes in season two. How the series will make room for these new faces while juggling so many returning characters remains to be seen.

The new additions will be seen in a handful of different roles from new students to litigators, the latter of which likely involved in the possible lawsuit filed by Hannah Baker’s (Katherine Langford) parents (Kate Walsh and Brian d’Arcy James) after he suicide.

For the students, Winters is set to play Chloe, the “beautiful ‘it girl’ at Liberty High and the new head cheerleader,” per Variety. Winters has one of the more details track records among the new cast members with roles in FX’s Tyrant and ABC’s Wicked City. Cass will play Cyrus, “an edgy, cynical mischief maker who serves as an unexpected champion of the downtrodden.” This will be one of Cass’ first major roles.

Alden is set to play Cyrus’ sister, Mackenzie, “an artsy and witty girl who isn’t afraid to speak her mind.” Alden was last seen in FX’s American Horror Story: Roanoke and HBO’s Veep. Logan will play Nina, “a well respected track star with a secret.” She, along with Cass, booked a role in NBC’s upcoming Cruel Intentions revival.

O’Hara will play Jackie, “a warm, intelligent, passionate advocate for victims of bullying.” O’Hara recently won the best leading actress Tony award in 2015 for The King and I on Broadway. Miller will play Sonya, “a smart and ambitious young litigator.” She is best known for her lead role in Syfy’s Incorporated. Lawson will play Rick, “the beloved baseball coach at Liberty High.” He has been seen in shows such as Modern Family, 2 Broke Girls and Covert Affairs.

It appears as if 13 Reasons Why will expand the scope of its high school narrative in season two, though it remains to be seen if season one’s main players will still be at the center of the story. Stars Katherine Langford and Dylan Minnette are both set to reprise their roles.

No release date for season two has been officially set yet. 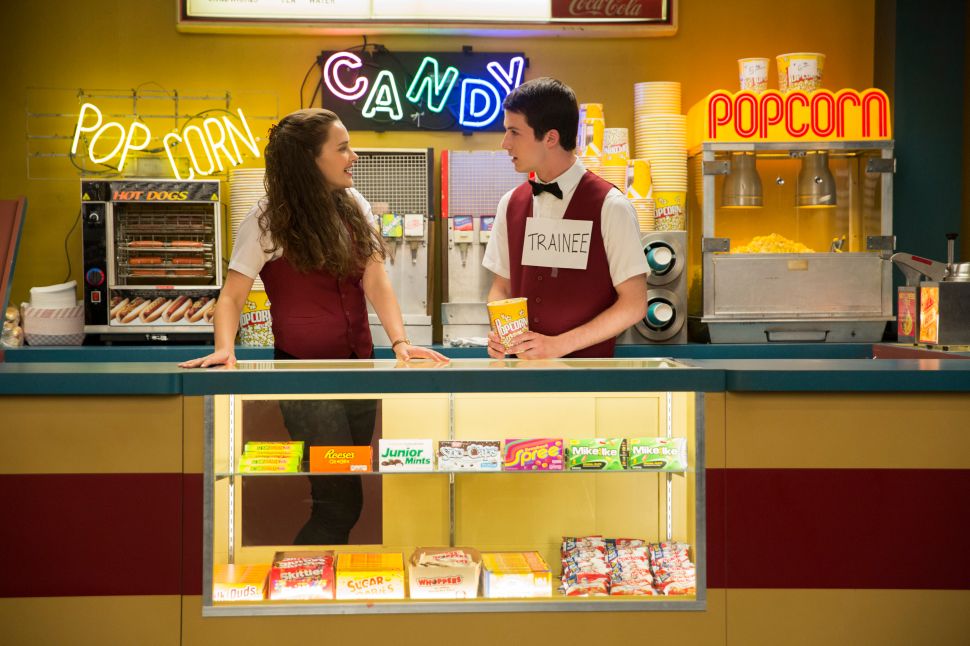