In this era of yoga pants, it’s easy to forget the leotard—early active-wear that required the confidence of a naked emperor.

Named after Jules Léotard, a 19th-century French acrobat (and a man), the garment is known for its close fit and resemblance to a woman’s bathing suit. Unlike the unitard, leotards have no legs and tend to ride up one’s rear in an asymmetric fashion that defies science.

Admittedly, I am leo-phobic, avoiding all situations that could put me near crotch-slinging clothing. I hate “sexy Halloween” costumes and business tops that stay tucked in because they snap over one’s skivvies. When I see celebrities in spangly bodysuits, I slam my hand on the table. Uh-uh, Taylor Swift.

Unlike my younger millennial counterparts, I have a history with the leotard that they should understand.

As a child of the 1980s, I envied my mother’s puffed sleeve bodysuit, the one she wore while executing the Jane Fonda Workout. When I was a little girl in tap class, I got my own first leotard, a light blue long-sleeve garment with a zipper down the front. I still remember how the nylon felt on my skin: scratchy with a chemically enhanced stretchiness. There was always an air pocket in the lower back, but I liked that I looked like a superhero when I opened my arms in a “T” and posed with one foot off the floor. As I bloomed from four-years-old to five, I swear my leotard tried to stunt my growth by giving me a constant frontal wedgie.

Later, I minored in dance in college. As I trekked through the snow from history to ballet, I felt like black bodysuits and pink tights were a humid second skin under my jeans and sweaters. Meanwhile, the fitness world hamstring curled itself around the dance crowd. Early adapters graduated from striped leotards to sports bras and baggy Adidas pants, à la Sporty Spice.

After college, I became a professional dancer and saved my money for audition leotards. My favorite was a bright red number with lots of criss-crossing stripes in the back. These leos weren’t cheap, ranging between $50 to $75, but they helped individuals stand out during cattle calls with hundreds of other young women. In the early 2000s, custom-made unitards became the “it” item. A few years later, leggings and tank tops emerged as the vestments of the Pilates and yoga crowd. They were so comfortable and resembled street clothes, which saved me time and money at the laundromat.

I get hives when I think of a leotard renaissance attempted by clothiers like American Apparel, a scandal-plagued company that recently closed more than a hundred stores. (It was the curse of the leo!) So do many of my colleagues, fellow fitness instructors whose careers started decades before mine.

Recently, I conducted a leo-poll to remind millennials how grateful they should be to those who sacrificed convenience to pave the way from leos to Lululemon. Here are three things my fitness elders remember about their time in Lycra:

Today, Jennifer and Debbie have occasional leotard flashbacks. But mostly, they embrace tank tops, shorts and leggings when they teach classes. While there’s nothing wrong with a thong as outerwear, they agree there’s nothing right either. 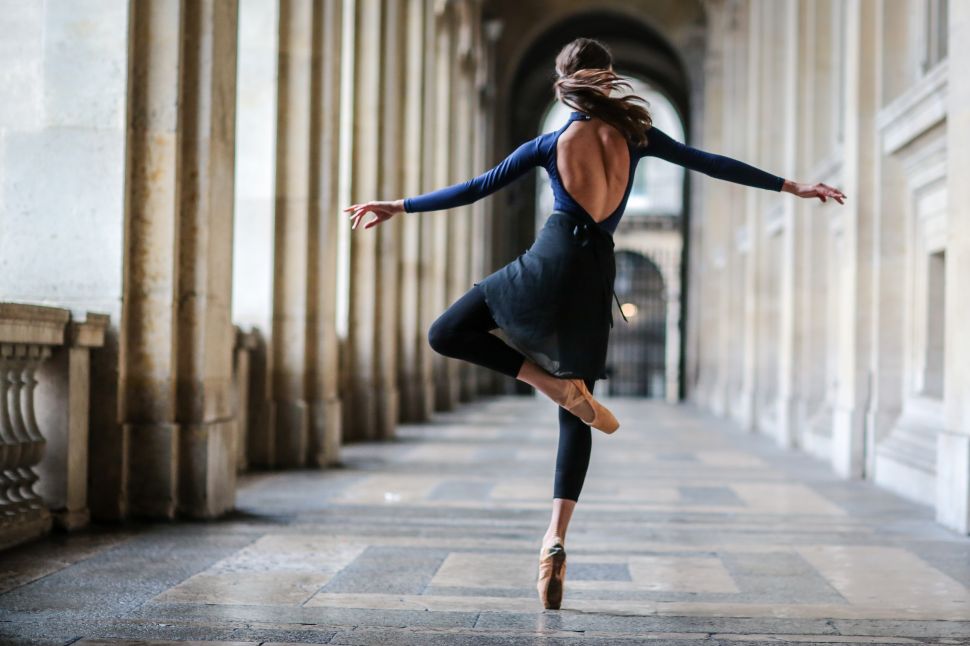