Last week, the Guardian reported that Brazil’s president, Michel Temer, dissolved the Renca Reserve, a protected area of the Amazon that is roughly the size of Denmark. Senator Randolfe Rodrigues, one of Temer’s political opponents, called the move “the biggest attack on the Amazon in the last 50 years.” Temer’s decision will open the area up to mining companies hoping to extract gold, copper, tantalum, iron ore, nickel and manganese.

Since orchestrating the impeachment of Dilma Rouseff to seize power in 2016, Temer has developed a notorious reputation for siding with corporate interests to undermine conservation efforts.

“Temer’s abolishment of the Renca Reserve is eerily similar to Trump’s effort to abolish America’s national monuments,” Kieran Suckling, executive director of the Center for Biological Diversity, told the Observer. “They share the same right wing politics, the same disdain for law, social and environmental impacts, and the same obedience to corporate interests.”

Temer’s policies have been devastating to conservation efforts in Brazil. Earlier this year, a congressional commission in Brazil began efforts to dismantle a government agency dedicated to upholding rights of indigenous people in the country. In July 2017, Temer announced plans to reduce the size of Jamanxim National Forest in the Amazon to appease rural constituents. He was charged with corruption shortly after, but the charges were dismissed by Brazil’s Congress in August 2017.

“Despite Brazil’s stated and previously impressive commitments to reduce deforestation in the Amazon, President Temer appears content to risk destroying his country’s priceless natural heritage. The abolition of Renca could be devastating for indigenous communities, waterways, and the thousands of unique species that live in the Amazon,” Nigel Sizer, president of the Rainforest Alliance, told the Observer. “Mining could be an ecological disaster—look to the barren, polluted pits left behind by gold mining in Madre de Dios, Peru, where the rivers are poisoned and forests decimated as an example. A gold rush is also likely to lead to exploitation of local and indigenous peoples in the region.” 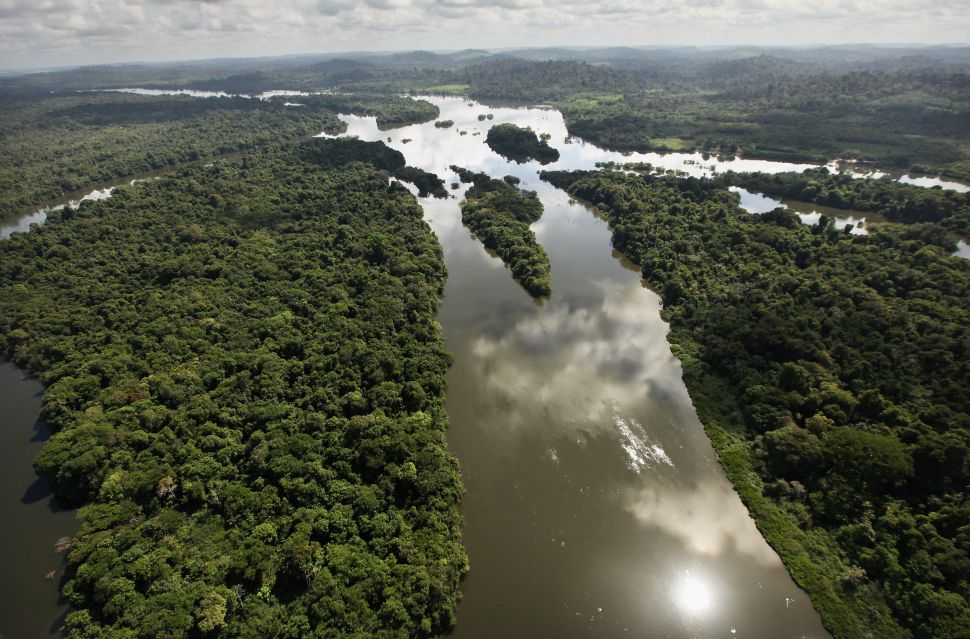