Russians who want to work for the world leading e-commerce site, Amazon, need to apply by postal mail to Amazon’s office in India.

Amazon has a page set up specifically for people who live in Russia that would like to work for the company. “Thank you for your interest in Amazon,” it says. “Due to the Russian Server Localization Law, Amazon can no longer accept online applications from Russian residents.”

Russia has a law about data that has to be stored inside the country that is considerably broader than similar laws around the world, according to the law firm Proskauer’s privacy focused blog. Data about Russian citizens has to be collected and stored on domestically located servers, but the law goes even further:

Additionally, operators also must inform Russia’s Roskomnadzor, the state body that oversees telecommunications, information technology, and mass communication, of the location of the servers where Russians’ personal data is stored. Internet addresses that are found to be out of compliance with the law may be blocked. Since the law does not explicitly exempt foreign companies from the its requirements, it should be assumed that Russian enforcement bodies will interpret the law to apply equally to foreign companies.

The law went into effect on September 1, 2015. President Vladimir Putin moved up the effective date a year in a sudden move during the summer of 2015.

It’s not clear when Amazon shifted to requiring Russian citizens to apply for jobs by postal mail. The Internet Archive’s first capture for the page is from July 13. Amazon did not reply to multiple requests for comment.

This reporter remembers when people used to debate which color of resume paper was best to send. Does anyone even make resume paper anymore? And will sending an application on nice paper help or hurt a Russian applicants seeking work with Amazon?

Russians (or at least people writing in Cyrillic) have shared Amazon’s page for Russian applicants on Twitter and VK (the Russian Facebook) a number of times. It seems like they mainly think it’s a funny critique of the Russian law. The instructions indicate that Russian applicants should send their printed applications to an address in India. Most people commenting on the post seem to assume that the applications will be scanned and entered into Amazon’s hiring system from there (based on interpretations provided by Google Translate). We don’t know if that’s true or not, but it makes sense.

A new piece of legislation from Senators Orrin Hatch and Chris Coons would—among other things—express a sense of Congress that imposing data localization laws on data providers runs counter to the internet’s global nature. 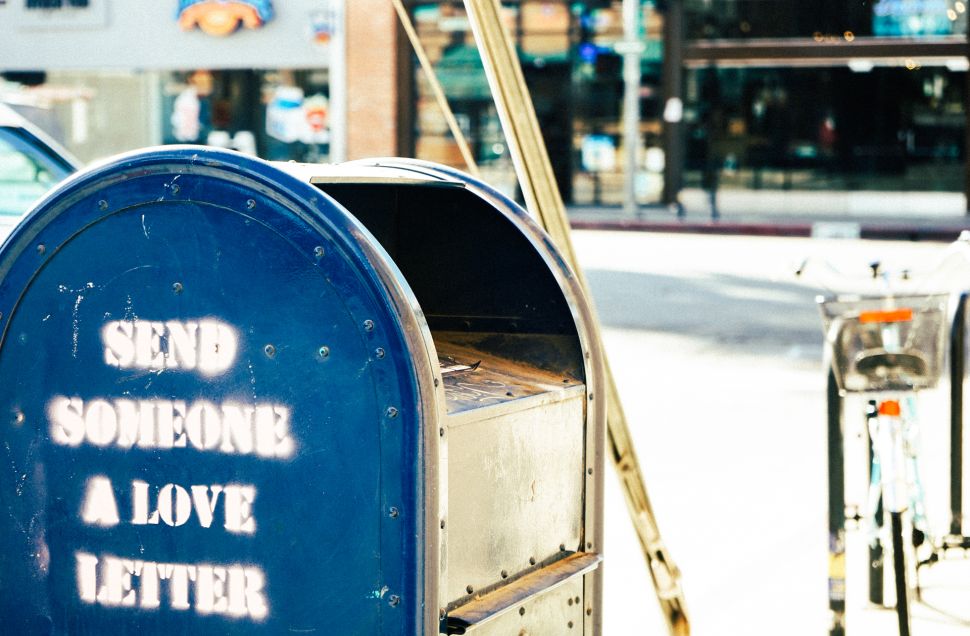