Ever since Mad Men premiered 10 years ago, AMC has become one of the more ambitious and well-run cable channels out there. Of course the network has its ups-and-downs (*cringes at the memory of Low Winter Sun*), but it has been a consistent rock for the most part over the last decade. That’s why it’s nice to see its parent company, AMC Networks (which also owns IFC and Sundance Channel) come out ahead in its second-quarter earnings.

According to THR, AMC Networks earned $103 million in the second-quarter, compared to the $77 million it earned last year in the same span. Earnings per share are up across the board ($1.54, or $1.88 per shared on an adjusted basis compared to Wall Street’s expectation of $1.41 per share) and original series Better Call Saul and Into the Badlands performed well during this quarter. The outlet also reports that U.S. distribution revenue rose 7.8% on top of advertising revenue’s 2.6% spike.

“The increase in advertising revenues principally related to higher pricing partially offset by lower deliver,” the firm said via THR. Many industry insiders had feared a slight drop in ad revenue for the second quarter.

“Our financial and operating performance in the second quarter and for the year thus far has been strong, and we remain on track to deliver on our full-year total company outlook,” AMC Networks president and CEO Josh Sapan said. “The success of our long-term focus on investing in marquee content and in distinctive, vibrant brands that attract passionate and engaged fans is reinforced by our wide distribution on new virtual [pay TV distributors], including most recently YouTube TV; being home to four of the top five dramas on basic cable; and with Emmy nominations that span our networks and genres, including nominations for AMC’s Better Call Saul, IFC’s Documentary Now! and BBC America’s Planet Earth II.”

Sapan continued: “In addition, we continue to partner with our traditional distributors on innovative initiatives that support the cable ecosystem, including our new AMC Premiere offering to Comcast Xfinity TV customers, and our AMC Studios co-production partnership with Charter.”

AMC’s well-liked Halt and Catch Fire is slated to premiere its final season on August 19. 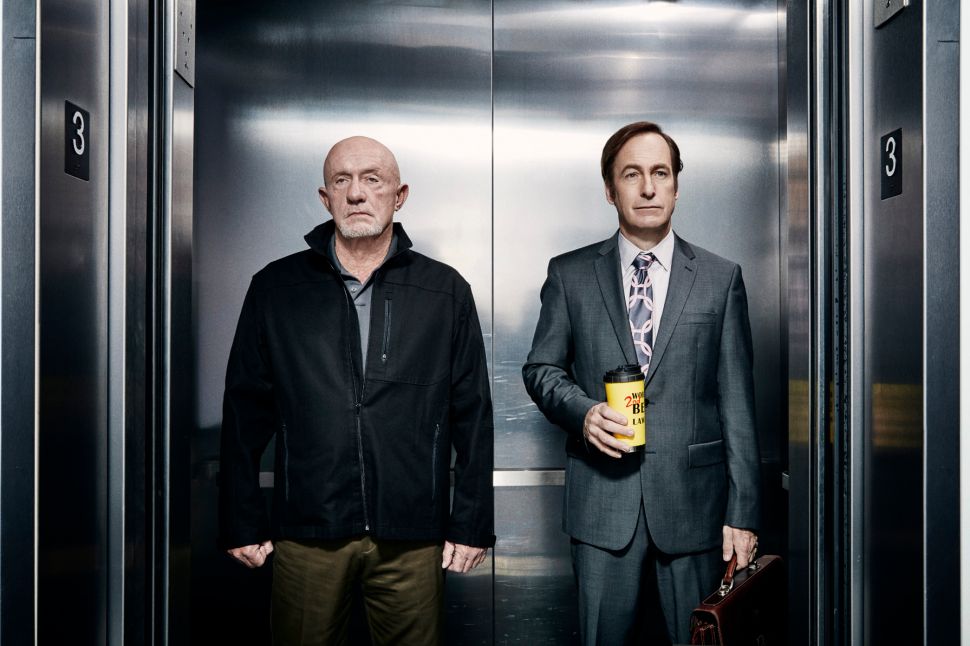