Yesterday, The Wall Street Journal reported that Apple had set aside $1 billion to invest in developing original television series and films for its upcoming streaming service. Despite the tech giant’s massive resources and industry clout, is it realistic to expect Apple to succeed in the streaming industry? The field is already cluttered with competitors such as Netflix, Amazon and Hulu and more are on the way from behemoths like Disney and Facebook. It’s not like the massively successful NFL is looking for any more expansion teams, ya know?

Given Apple’s late entry into the streaming game, they face the tough task of carving out their own niche after years of helping other streaming services establish their own. Colin Petrie-Norris, CEO of free video-on-demand and live digital channel provider XUMO, noted this as the company’s biggest challenge in a conversation with the Observer.

“Apple has been tiptoeing around the over-the-top (OTT) game for a few years now. They showed interest in licensing some of the most expensive live streams out there, which, it turned out, was prohibitive to them launching a true TV service or competitor to OTT platforms and publishers already out there,” Petrie-Norris said.

“As a result, they’ve just focused on the tech side of things, making their set top box a more optimized aggregator for apps, but not an owner of content. The only way for Apple to differentiate itself is to offer content exclusively on Apple. However, exclusive content to Apple that consumers also want to watch and may or may not pay to watch is a tricky game. Players like Netflix, Hulu and the like have it down, but it’s tough to say what the future holds for Apple and content.“

Developing original content is no easy task. Hulu has been dabbling with original scripted content for six years, and its first must-watch series didn’t arrive until this April’s The Handmaid‘s Tale. For every House of Cards and Stranger Things that Netflix has produced, there have been ridiculously expensive misses like Marco Polo and Sense8. And with the established players spending significantly more on original content than Apple, the company will have to field hits early and often to get off the ground. Then again, it’s not as if Apple is shortchanging this new endeavor.

“When the toe you dip in the is $1 billion in size, I would be watching very carefully,” Petrie-Norris said. “Apple has the financial muscle to go far above this—and if they have the appetite for the sector this first step could be a big sign of things to come.”

Steve Jobs was famous for his obsession with closed systems. He wanted Apple products to only be used with Apple products. He didn’t want amateur engineers going Frankenstein on his precious creations or mucking about with the hardware. While that strategy has created a market dominance through a related network of Apple devices, it may not be conducive to attracting and maintaining a widespread streaming audience.

“Companies like Netflix and Amazon have scale outside of their own hardware—they’re available across most devices so can generate significant scale with consumers,” Petrie-Norris said. “I would be watching to see if Apple opens up distribution of their content beyond their own hardware.”

Apple is a name recognized and respected throughout the world, no one can argue that (though we doubt they would have reached that level had they gone with “Banana” as company name). But its focus has always been on delivery systems and not necessarily creation. This new ambition is a monumental internal change that Apply must coax users into carefully to build an association. Apple’s streaming service is also representative of the external developments sweeping through the entertainment industry as a whole. The idea of broadcast vs. cable vs. premium cable is quickly becoming an irrelevant notion.

“Apple will probably rely on their brand equity to boost their plans and successes, but we’re witnessing the democratization of TV as players like Netflix, Hulu, Amazon and even the digital guys like Tastemade, Funny or Die, Refinery29 and more produce shows and original content for their fans,” Petrie-Noris said.

“Consumers have plenty of options to watch the content they want to watch. They are no longer limited to whomever their cable provider is—they go to Netflix to watch House of Cards, they go to Hulu to watch Handmaid’s Tale, they go to XUMO to watch Best of Will Ferrell from Funny or Die. It’s about cultivating that direct to consumer relationship and so far, Apple has focused on the tech and operation system side of things. Pivoting into content and becoming more than a house for apps will be difficult, so we shall see what the future and rumors hold.” 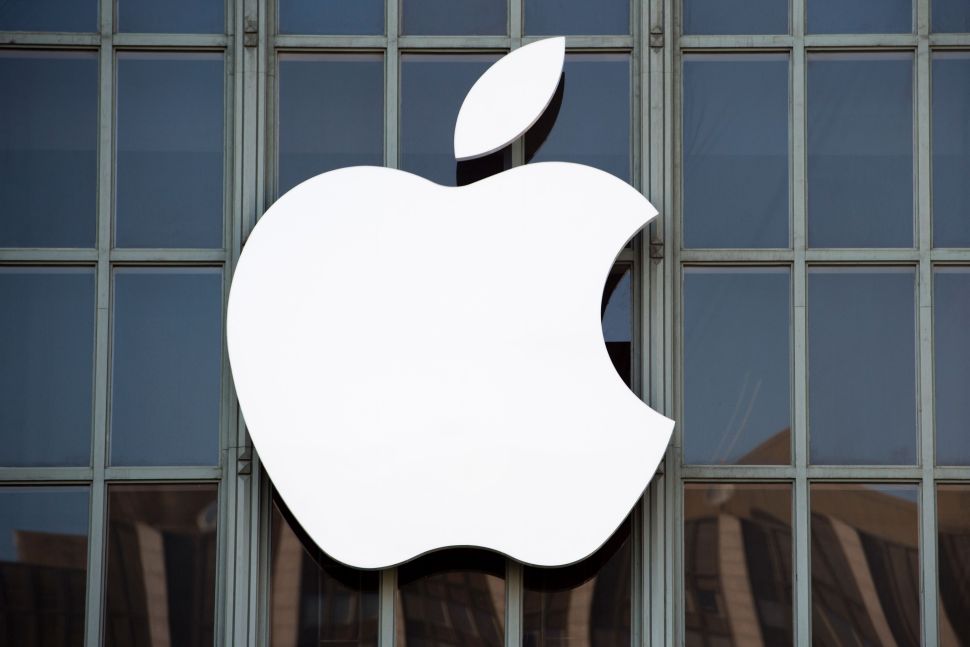