In December 2016, Warner Bros.’ Aquaman was pushed back several months to a fall release date. Then, in March of this year, the movie was again pushed back until December. Given the highly publicized trouble Warner Bros. has had with its DC Extended Universe, fans took these repeated delays to mean that the film was in dire straits and that another disappointing effort was forthcoming. But since then, Wonder Woman has righted the ship to save the DCEU and some optimism has returned to the franchise.

Rather than story issues or drama behind the scenes, the most likely reason Aquaman hasn’t enjoyed smooth sailing (apologize in advance for any and all nautical puns in this article) is that it’s really difficult to shoot an entire film underwater.

“It’s a very technically challenging shoot to be on,” director James Wan (Furious 7, The Conjuring) told THR. “Working with , and even the dry-for-wet sequences are very complex…Our equivalent of two people sitting around chatting in the underwater world is super complicated. You have to think about CG with the hair, and how their clothing moves, how are they floating, what kind of rig we put them on and all that stuff.”

This monumental under()taking is made all the more stressful by Wan’s admirable emphasis on using real actors and avoiding an over-reliance on CGI. He doesn’t want to fall into the same Star Wars prequels trap.

“That just makes it very difficult and time-sucking and time-challenging to do all of this,” Wan explained. “So it’s not an easy shoot—but hopefully it will pay off in spades down the line.”

So perhaps we were all a bit quick to dive in and declare Aquaman a sunken cost. If November’s Justice League can join Wonder Woman as a critical and commercial success, then the DCEU will have course correct itself without doing too much long-term damage. For what it’s worth, Wan is happy to see fans get behind the franchise recently.

“Positivity in any way is always a good thing,” Wan said. “So yeah, I think it’s great. I think when people are happy and excited, it helps the overall cause, you know?” 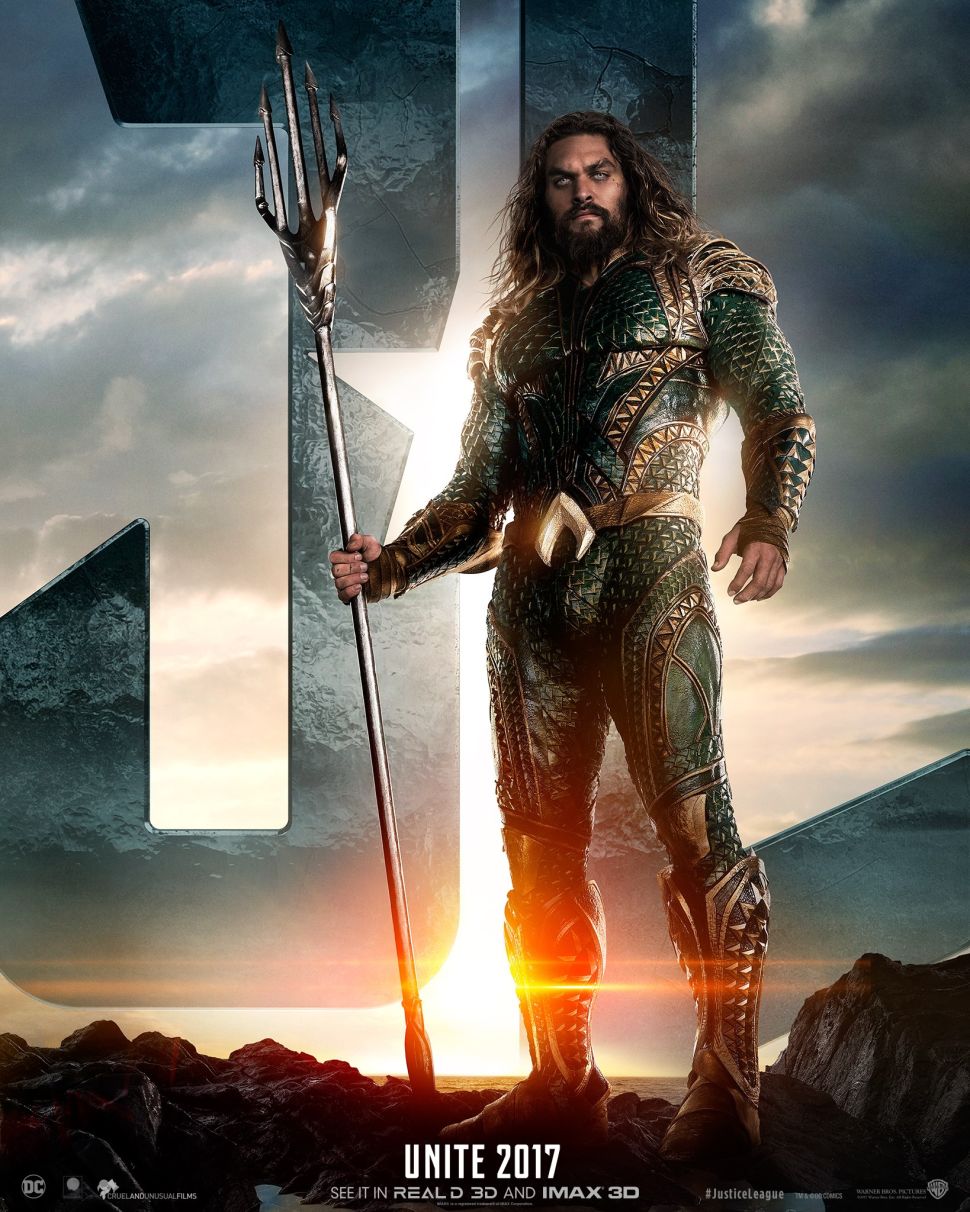