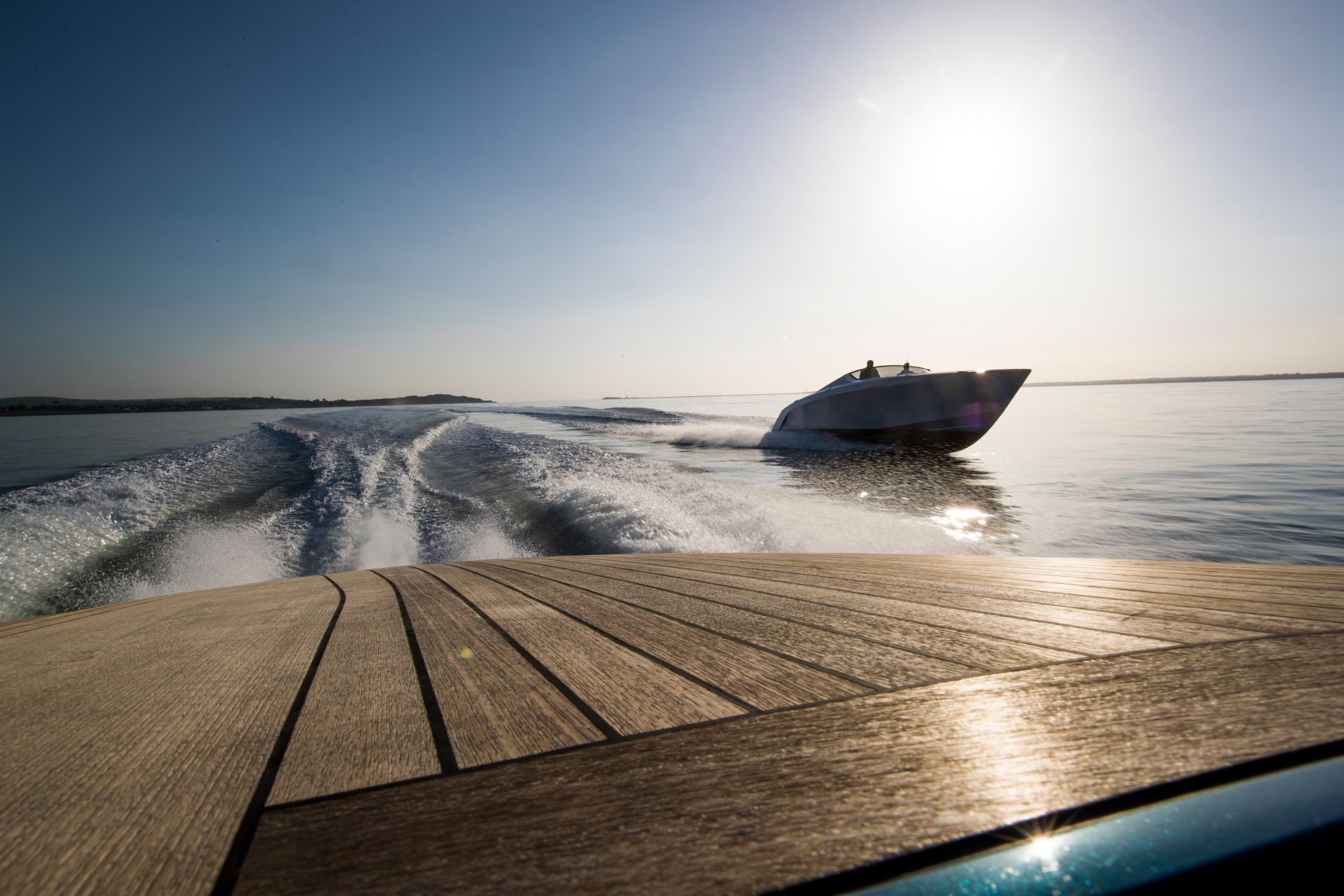 The first Aston Martin 37 will arrive in Miami later this week. Click through to see the luxe powerboat.
Lloyd Images 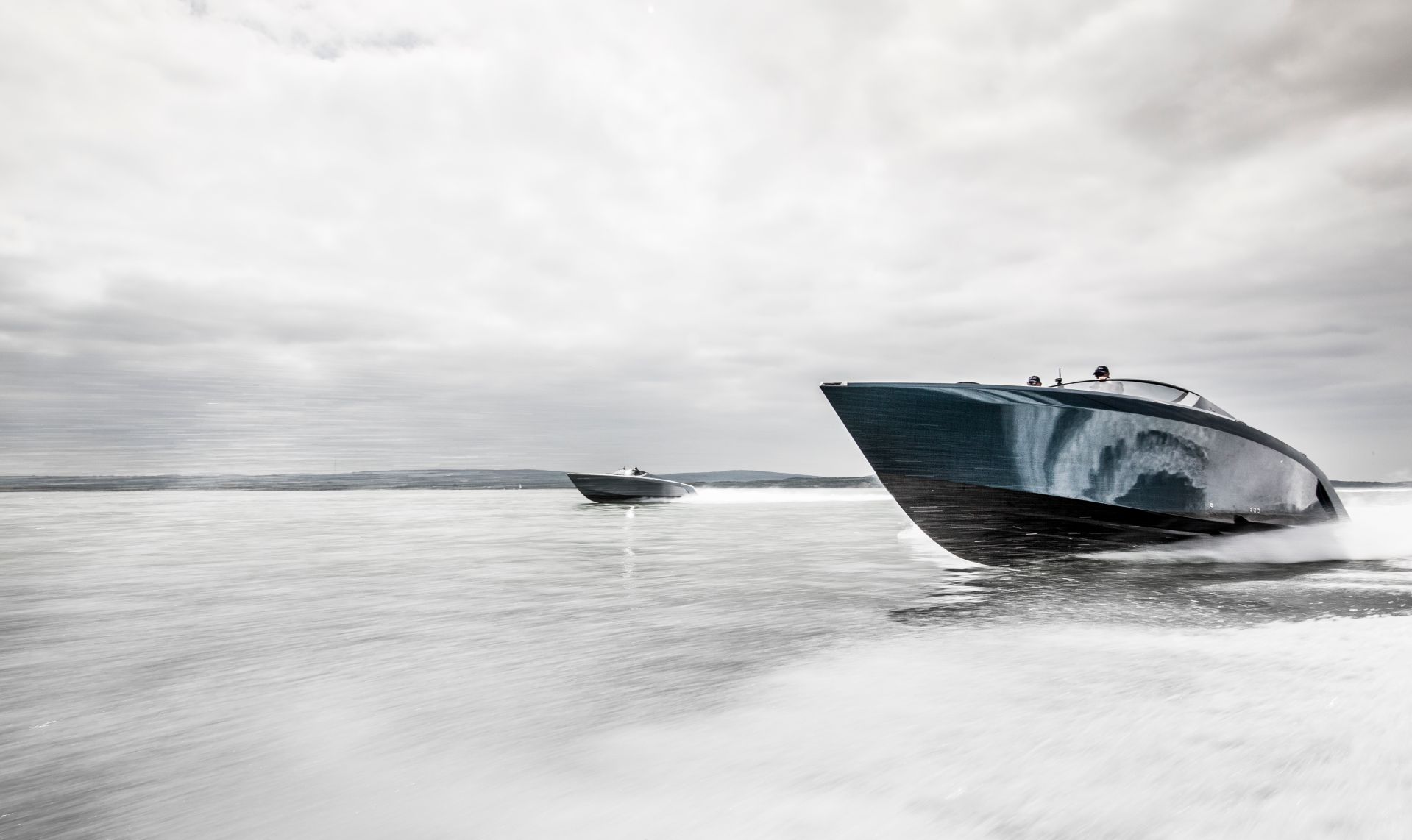 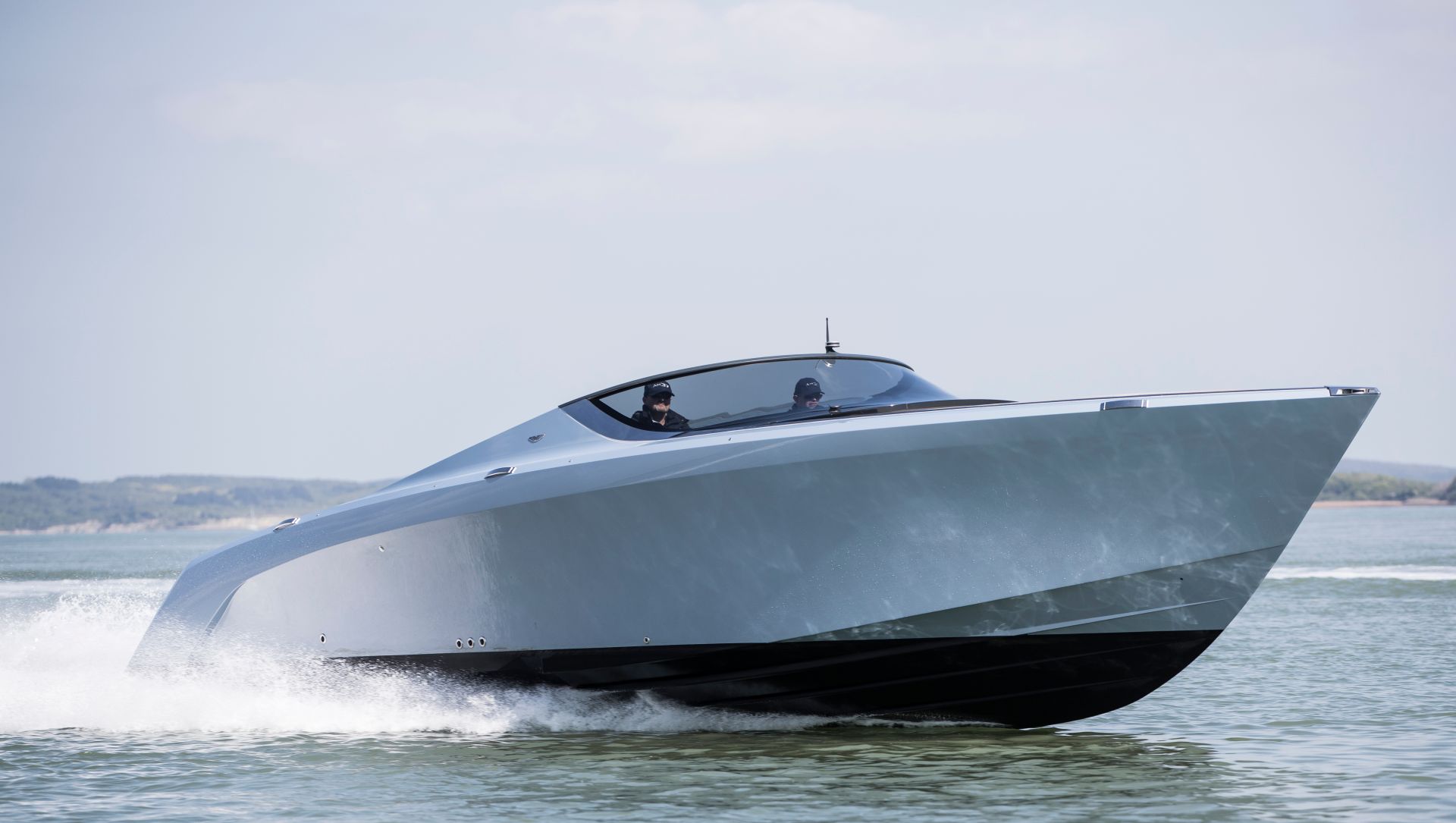 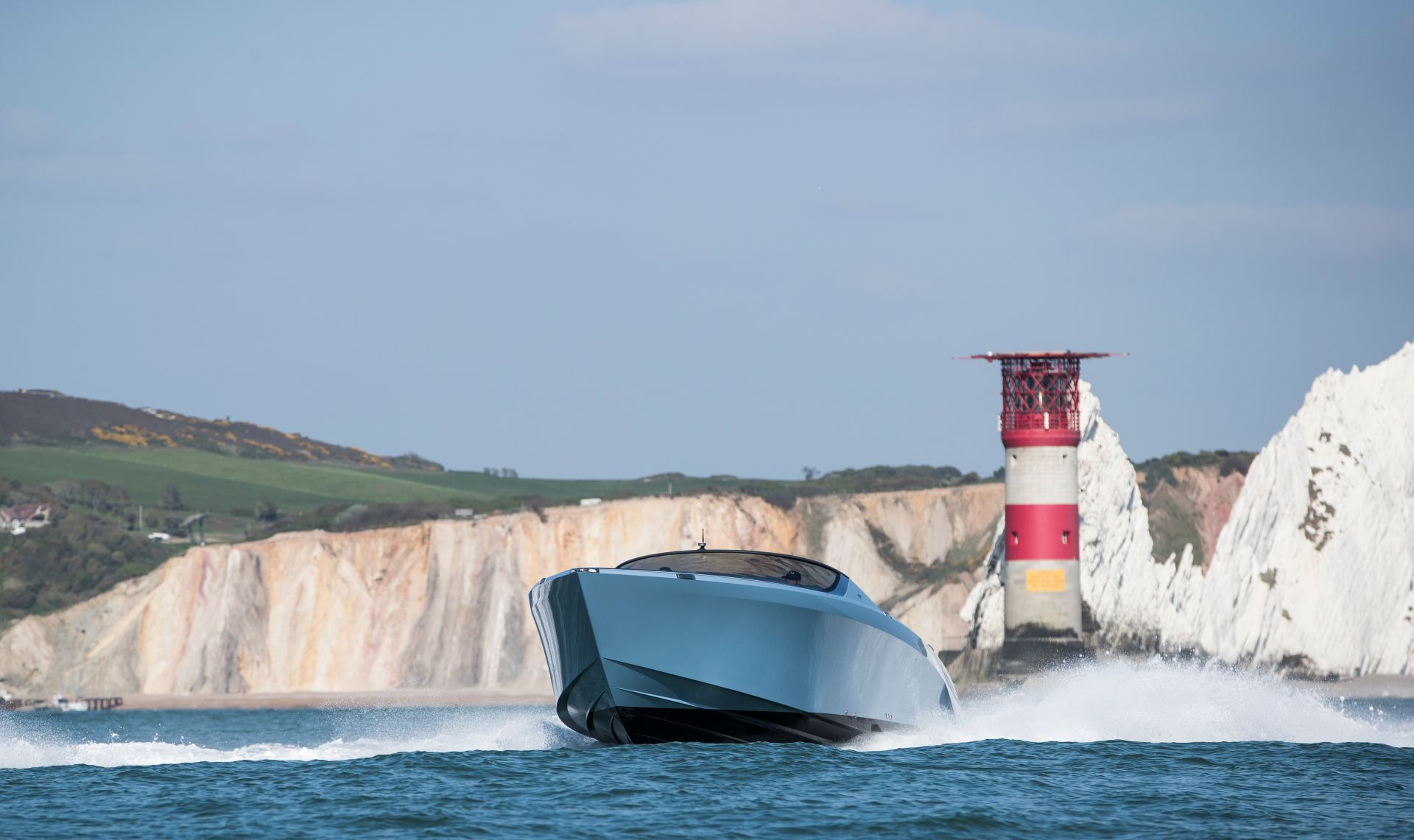 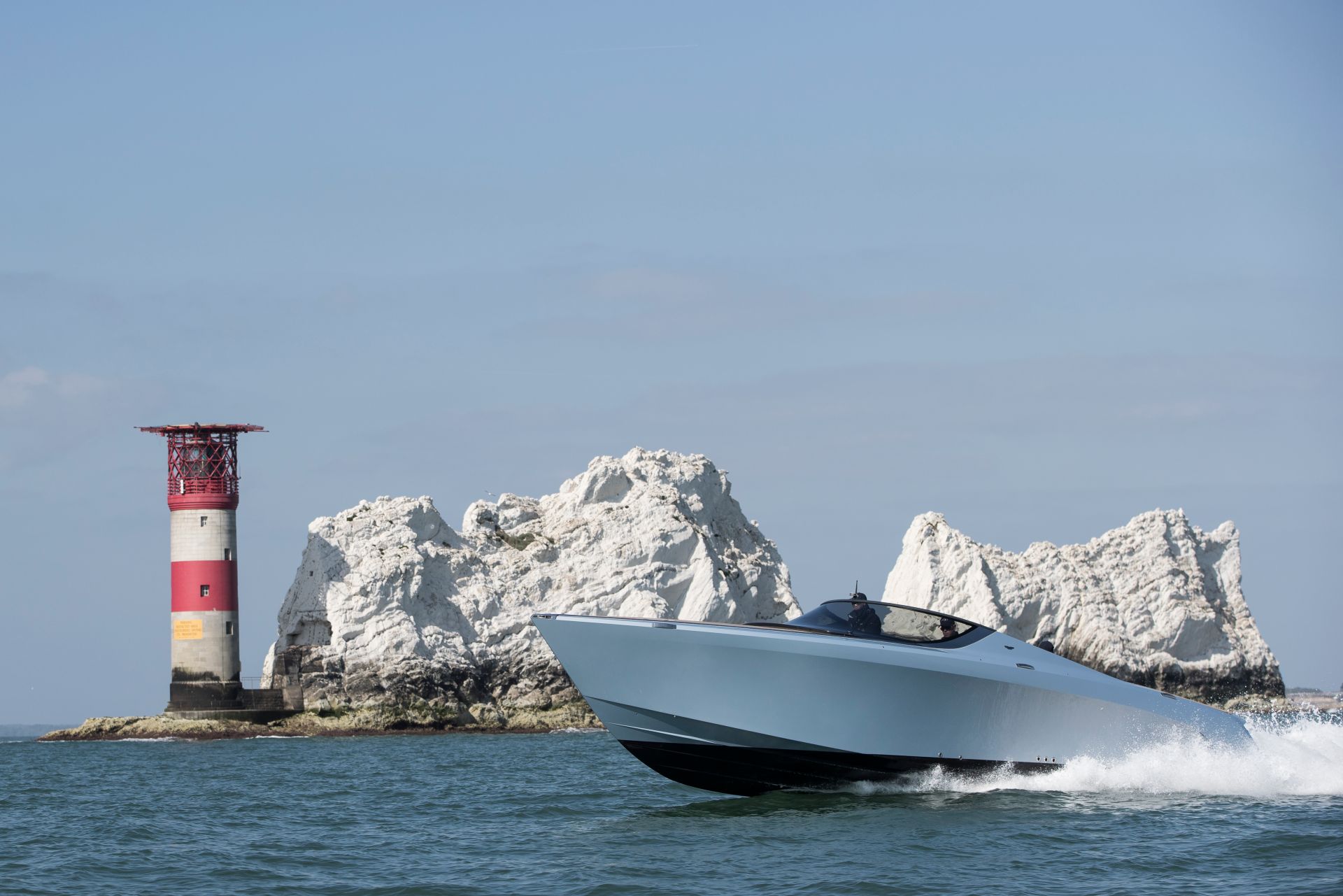 It's all very high-tech.
Lloyd Images 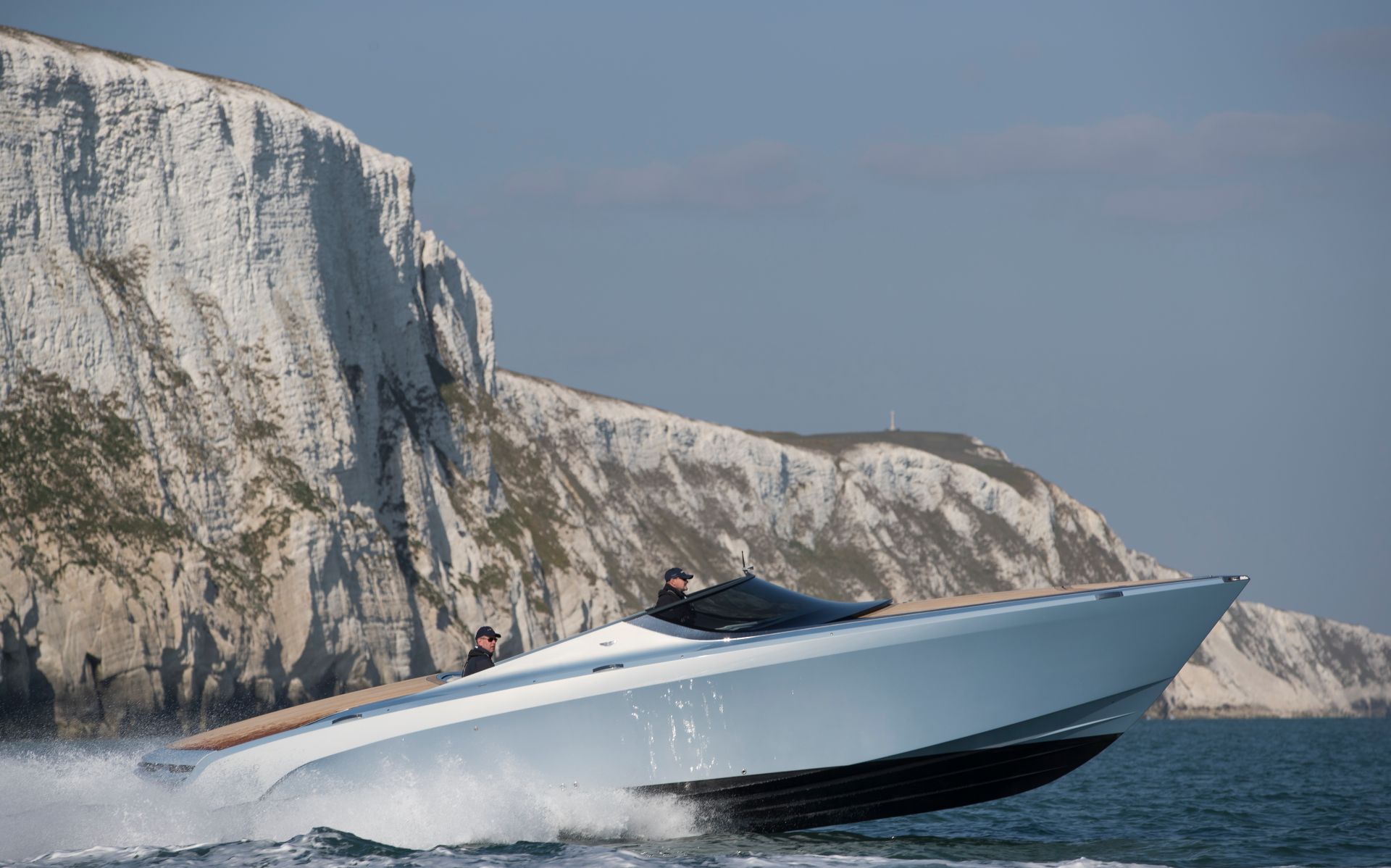 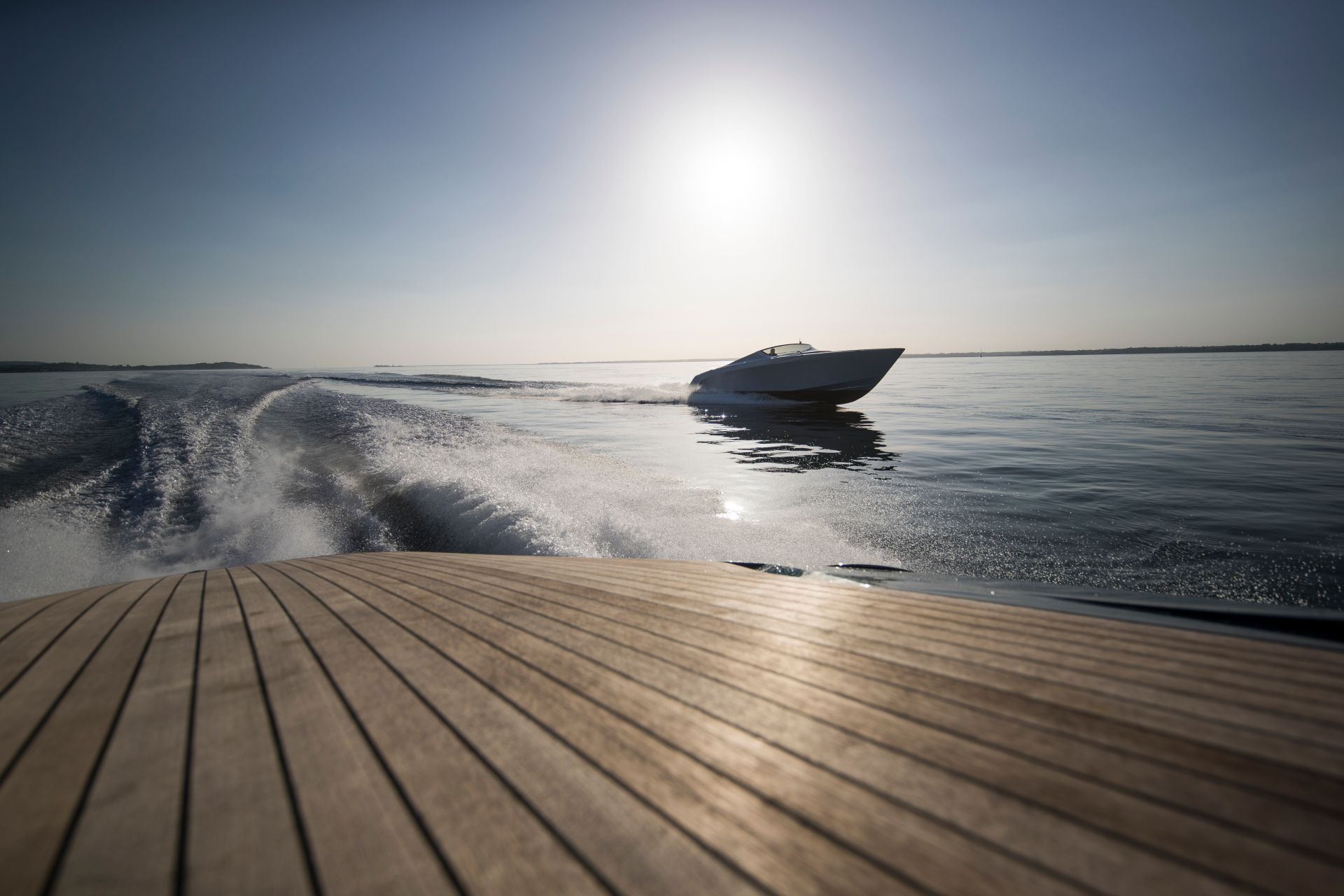 The owner customized their AM37 with special features.
Lloyd Images 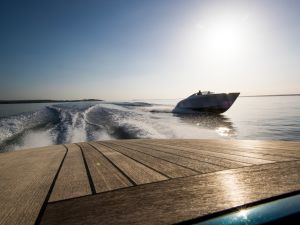 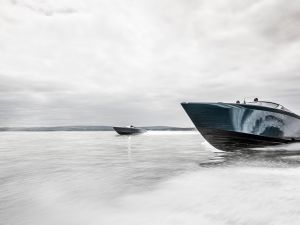 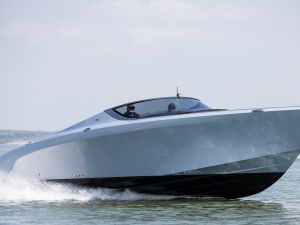 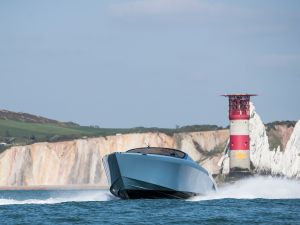 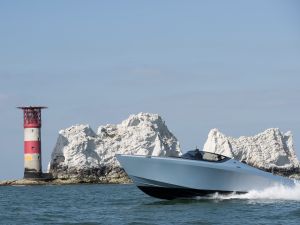 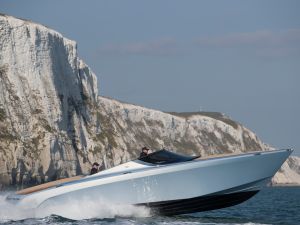 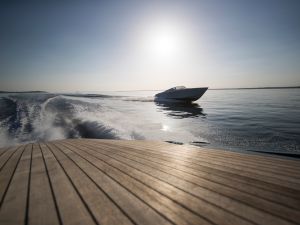 A sports car gliding through the sounds like something you’d see in a James Bond film, so it’s fitting that the real life version of this comes from the 007-approved automobile manufacturer, Aston Martin.

The first prototype of the Aston Martin 37 powerboat debuted at the Monaco Yacht Show last year; the 37-foot-long boat is made in collaboration with Quintessence Yachts. And now, it has been announced that the first AM37 is soon to be berthed in Miami. In fact, it’s expected to arrive on Sunday.

Tonight’s live #SpectreAuction @christiesinc has raised an incredible total of £2,785,500 for @doctorswithoutborders (MSF) and other charitable organisations. Thanks for bidding generously!

The powerboat was handcrafted in the United Kingdom by Quintessence Yachts, and the owner entirely customized it. It seems the buyer was in somewhat of a blue period, as they selected a “Mako Blue” hull and an interior with Baltic Blue and Cream Truffle upholstery, per a release.

The boat also features a convertible sofa, a retractable swimming platform and a special champagne cooler, with matching Baltic Blue accents, of course. And in case you were wondering, it holds precisely two bottles of champagne and six flutes, so choose your guests for the sea voyage wisely—the boat can hold eight people comfortably.

This is Aston Martin’s first ever speedboat, but thus far, there don’t seem to be any beginner’s issues. The entire boat is very hi-tech, and can be remotely controlled via a mobile app as well as a touchscreen dashboard.  This particular buyer also chose to add underwater lights in the hull, and totally customized it with features like the AM37S propulsion package.

For those considering purchasing one of Aston Martin’s sleek powerboats, the AM37 comes in two different versions. There’s the AM38S, with two 520hp engines by Mercury Racing, as well as a “gran turismo” leisure powerboat, with either two 370 hp Mercury diesels or two 430 hp Mercury petrol engines.

While the AM37 en route to Miami does seem very luxe, there’s another one currently in the works that takes bespoke to a whole different level. The client apparently wanted it to match their Aston Martin Vantage AMR car, so the bulkheads and cabinetry are finished in a “Charcoal Lacquer,” as well as grey suede accents. Perhaps a James Bond-themed one will be next…after all, a new film was confirmed earlier this summer, though it’s not expected to be released until 2019.